Posted by Sama in Feel Good On 15th March 2021
ADVERTISEMENT

Mr. V has given a good chunk of his life teaching to his students. Now in old age when he is retired and because of life, he was forced to live out in his car, the man had no idea his teaching years would pay off in such a remarkable manner and his students will go to such lengths to lend their helping hand to him. 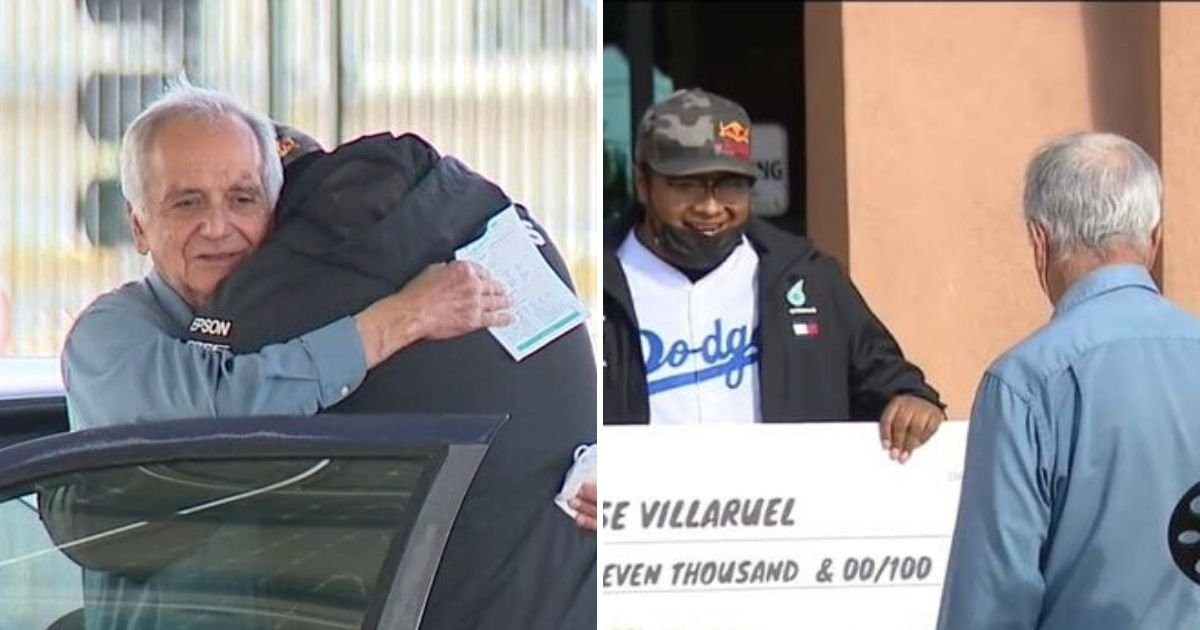 Jose Villarruel who is infamously known among his students Mr. V turned 77 last week and was handed the heartwarming gift by his student Steven Nava, 21, who started an online campaign to help out his teacher. 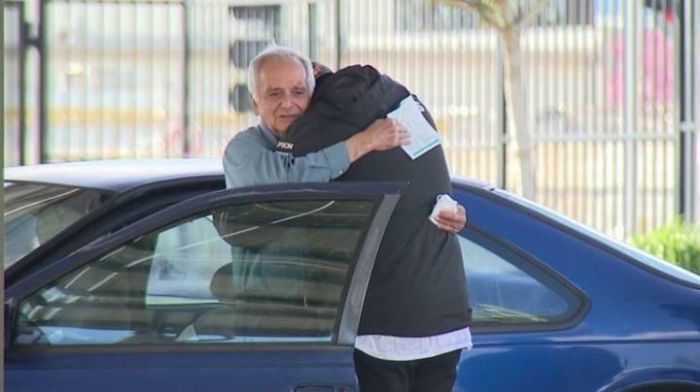 Mr. V had been a teacher for almost a decade and is well known among his students. However, the pandemic crisis was not kind to Mr. V after schools turned to home learning he resigned and started living in his car. 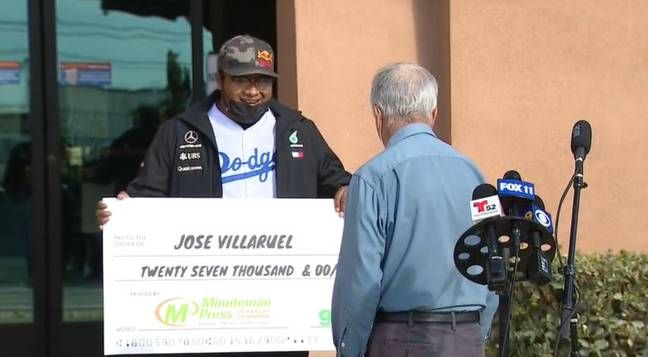 In an interview with Fox 11 Los Angeles, he said: "I decided the school situation has changed completely and I believed that a job of a substitute was over.

"In May, I submitted my resignation. I managed to do all of the paperwork, all of the arrangements to get my pension."

"I got my cheque, but that cheque didn't last long because I had debts already." 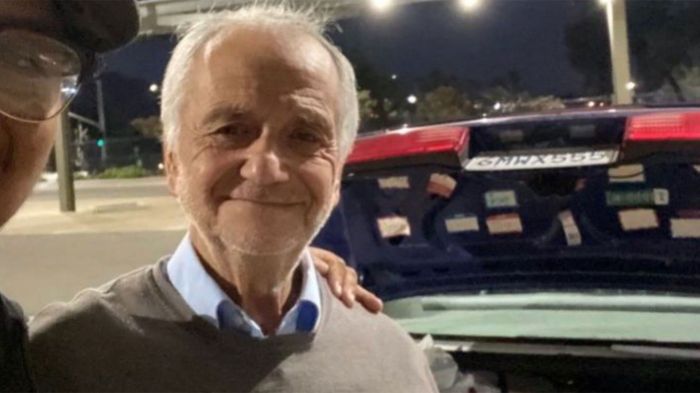 Adding: "My body has been adapted to all of the bumps and things from the [car] seat. 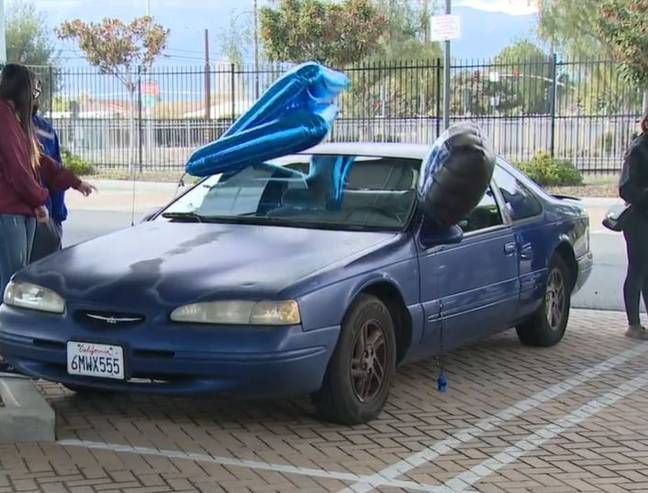 After finding his teacher living in his car and that too in such a state, Mr. Nava was devastated. He immediately gave him $300 and set up a GoFundMe account for him.

He then raised an incredible amount of $27,000 through an online campaign and then presented the money to Mr. V during a birthday celebration at the Fontana Community Senior Center last week.

Mr. Nava said: "It's just the power of social media is so big now and sometimes we need to use it for good, and not for bad." 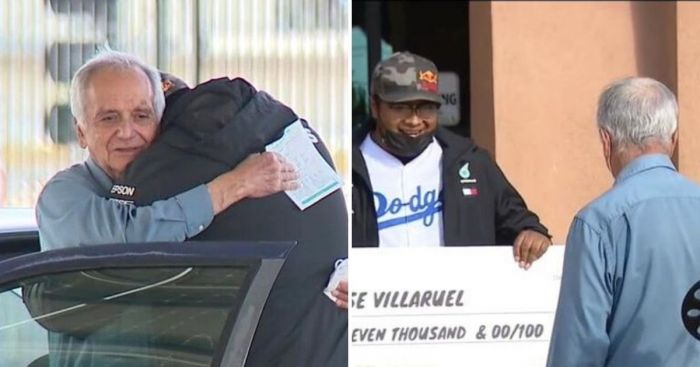 The Mayor of Fontana, Acquanetta Warren, attended the emotional event alongside former students who had been taught by Mr. Villarruel.

Another one of his former student, Melissa Lopez, who said: "Everybody always recognized him because when he would go into the classroom, he always has such good energy and he would always be so sweet." 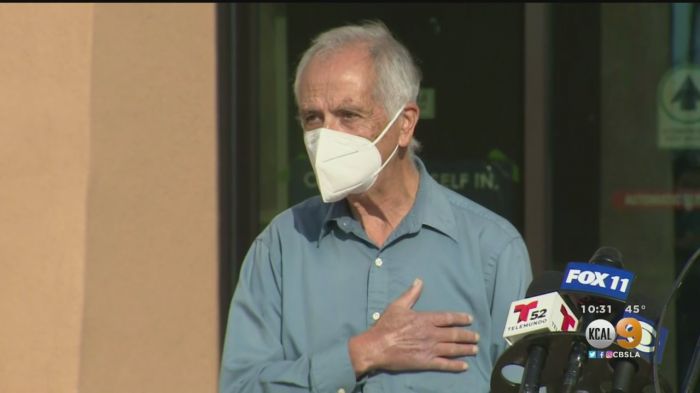 Talking to the media about this heartwarming gift, Mr. V says that it is hard to believe such a kind gesture and he plans on giving something back.

He said: "My initial thought was, 'Am I dreaming?' I still can't get over this experience."