Elizabeth Bow is a great-great-grandmother who has a history of fighting cancer and suffering from a stroke. In April she got COVID and she was sick to the point that her family started preparing for her funeral but Ms. Bow proved to be a warrior and she bravely won her fight against the virus too. It was during this time that her daughter decided to give her an unauthorized visit which did not sit well with the rules of the care home. Now the 78-year old dementia patient is being asked to evict her care home over her daughter's breaking of rules. 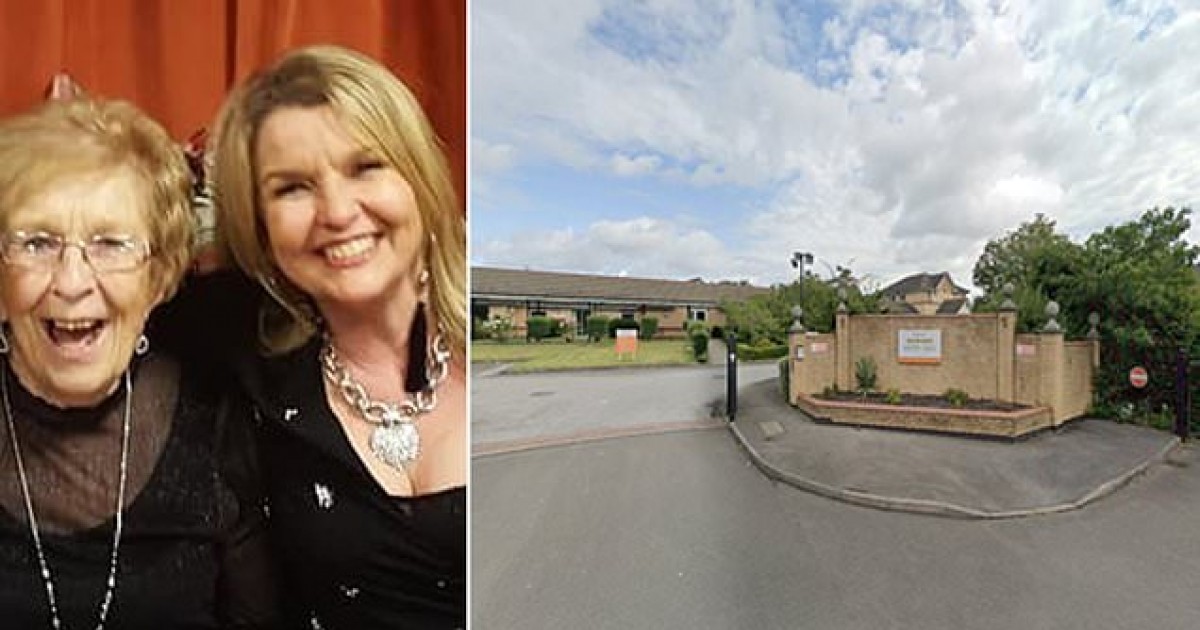 A great- great grandmother is being convicted from her home care after a claim that her daughter made unauthorised visit to her during the time when she was suffering from COVID-19.

Elizabeth Bow, 78, who also has dementia, has been ordered to leave Aspen Hill Village in Leeds after bosses accused her 53-year-old daughter, Denise Hobbs, of not adhering to its 'visiting policy'.

The grandmother contracted the virus back in April and was almost on deathbed and was placed on oxygen at the hospital. 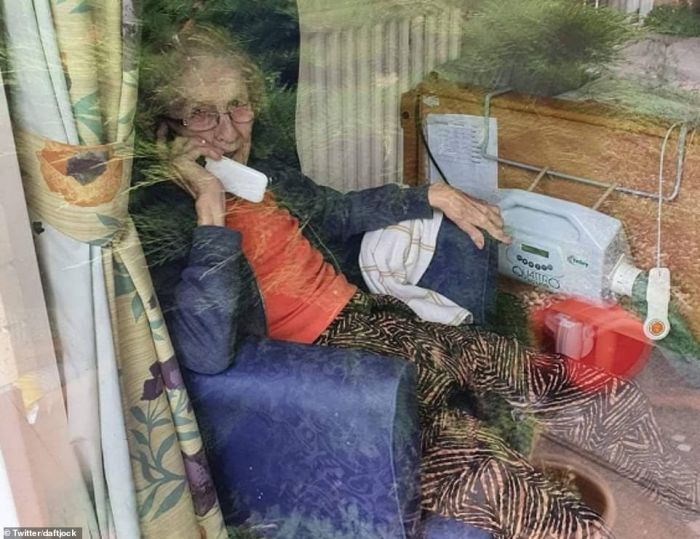 Her condition got critical to the point that her family started for the funeral of the retired nurse. But a miracle happened and she managed to pull through.

Unfortunately now she is being evicted from her home care after her daughter made window visits to check in on her after her illness, and the great-grandmother has not seen her family for 46 days. 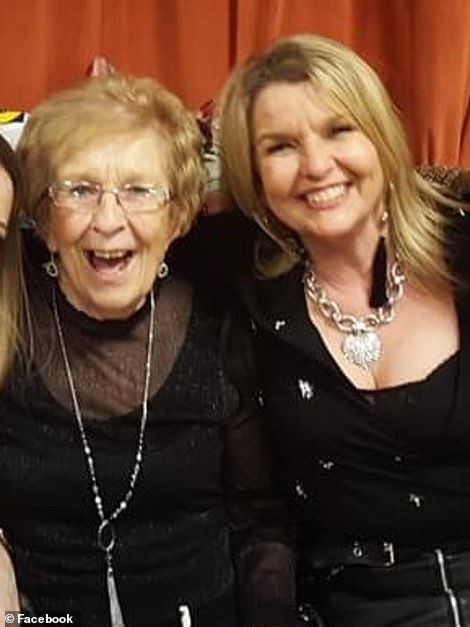 This is the devastating impact that strict lockdown measures include where people are not allowed to visit their families over the fear of spread of virus.

Meaningful contact between families has been reduced to waving only from far. Some have depended on drive-through visits to see a glimpse of their loved ones while others didn't even get the chance to do that.

Ms. Hobbs says that she is devasted and panicking that her mother is being asked to leave home during a pandemic.

'My mum is being punished because I love her and want to visit her,' she told MailOnline. 'I feel like she's been abandoned.'

Ms. Bow was badly ill with dementia earlier and has also beaten cancer.

Ms. Bow worked as a nurse in her native Scotland and later as a carer in Scarborough. She is a great-great-grandmother of 12 grandchildren.

She had an illness earlier this year and was moved to Aspen Hill Care home in April, and during the early stages of the pandemic, Ms Hobbs and her four siblings would visit every day.

'We didn't take advantage and it was all with the blessing of the staff,' she said. 'We did what we were told - which was that we could take 10 of 15 minutes per visit.' 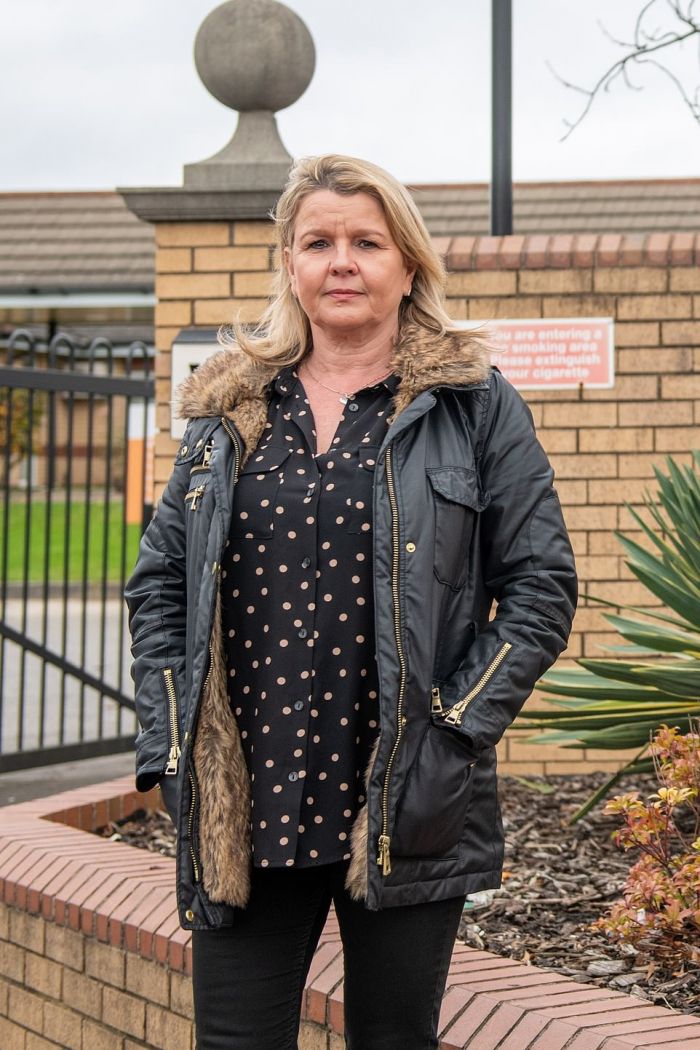 It was at that time that Ms. Bow caught the virus and her family was left terrified given her complicated health issues.

Ms. Hobbs said: 'She was really, really unwell. I'd said beforehand that 'if mum gets coronavirus that will be it for her' - but thank god I was wrong.

'She's an incredibly strong person and that's why she pulled through. Mum has also had cancer and a stroke but she's survived the lot, I think she'll outlive all of us to be honest.

'Going through all that to end up at a place where she is being evicted from her home is heartbreaking.' 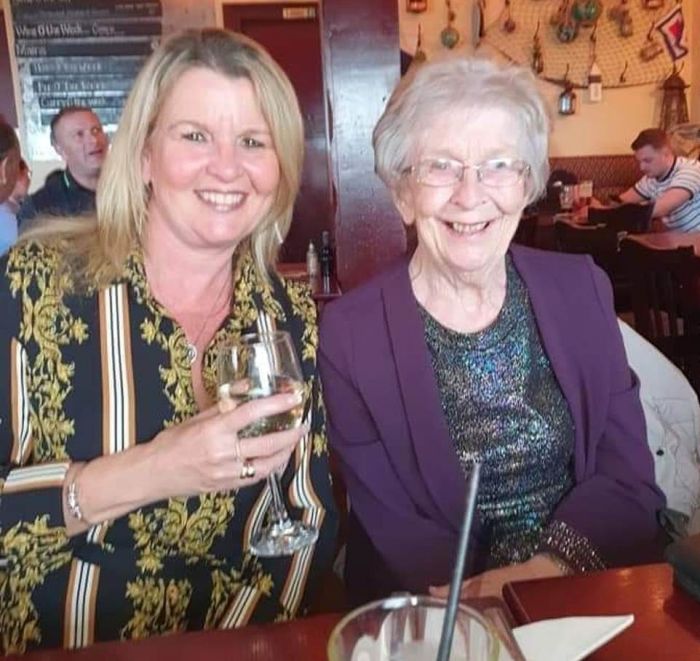 Looking at how the crisis was spreading so quickly, in September Leeds moved to Tier 3 status, meaning visits were restricted further.

During that time Ms. Hobbs would visit her mother occasionally bring her things and stuff. The staff was accommodating to her to this extent.

But on October 4, she arrived for an unsolicited visit and - seeing the patio door open - went towards it.

When they saw her, nurse and senior carer who were in the room said she would have to leave.

'I burst into tears and asked 'is she a prisoner now?' because she hadn't been out for 39 days,' she recalled.

'I asked them to put mum in a wheelchair and bring her to the gate, so I would be on the outside and she was on the inside.

'But they said that was against the rules as well.' 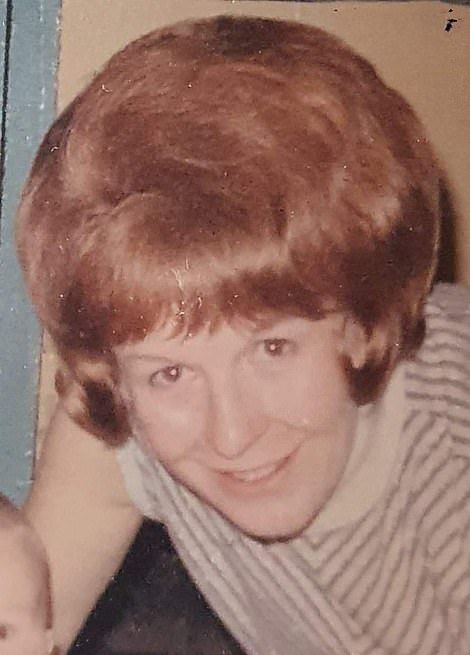 Only a few weeks later on October 20, Ms. Hobbs was informed that she would have to shift her mother to another homecare.

'The phone call came completely out of the blue,' she said.

She said: 'I was seeing my mum practically every day before and now not at all.

'I'm concerned at how quickly her condition will deteriorate without the stimulation she usually gets. I'm scared that next time we see each other she won't recognise me.'

Aspen Hill Village insist her family had been repeatedly warned about unauthorised visits. 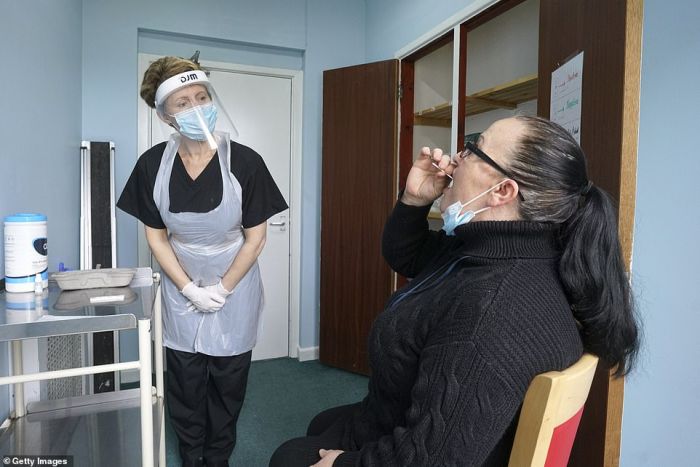 Ms. Hobbs denied this and claims she always met her mother with consent from staff.

'It's absolutely appalling,' she said. 'They've said that we were repeatedly told, but that is wrong.'

The tearful daughter accused the care home of a 'revenge eviction after she complained on Facebook about the way it was treating residents - but its director strongly denied this.

Ms. Hobbs thanked the support of the charity Care Campaign for the Vulnerable, which campaigns for safer care, and its founder Jayne Connery.

Not only this but she is now calling for independent review for every home care eviction.

She said: 'We can't go and visit these homes and check them out.

'I wouldn't put a dog in a kennel without going to see it first and I'm expected to put my mum in a home I've never seen.

'It's an injustice and not fair on her, she's done nothing wrong.' 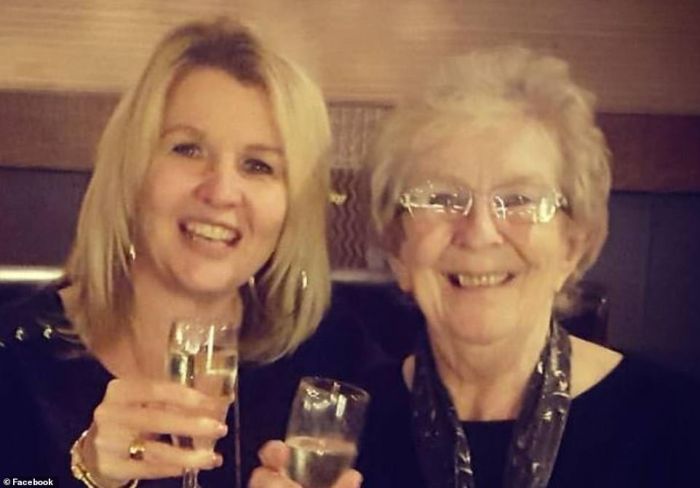 Aspen Hill Village said in a statement that the family had 'repeatedly' breached its visiting policy, adding: 'The resident was asked to leave because her family refuses to comply with our visiting policy

'We appreciate that restrictions placed on visiting is exceptionally difficult for our residents and their loved ones.

'However, we have a duty of care to ensure the safety of all our residents and to minimise the risk of transmission of the virus into our homes. This requires us to follow government guidance which restricts visiting.' 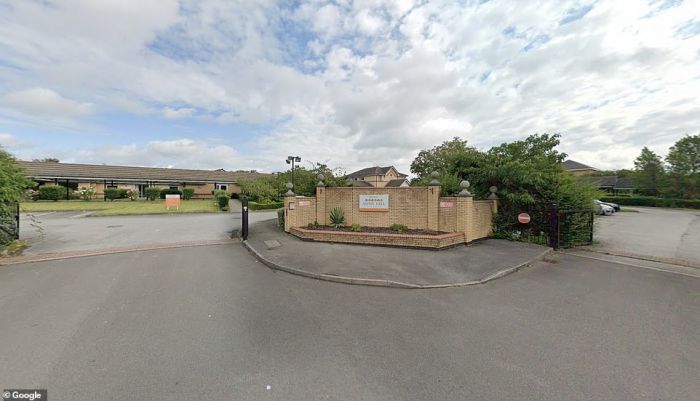 Aspen Hill Village has actively denied any claims that it was a revenge eviction. 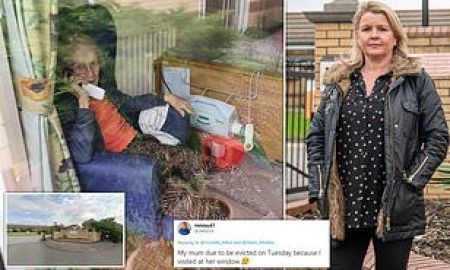