Posted by Michael Avery in Sports On 1st December 2017
advertisement

Records were made to be broken but some records stand the test of time better than ever. With all the advanced metrics used today to find out what player is doing what, some pretty cool records get glossed over and lost in the shuffle. Here is a look at a few NBA records that you don't hear about every day.

#1 Most consecutive games with 10+ assists.

Magic Johnson recorded 46 consecutive games with 10 or more assist during the 1983-84 season. This record has stood the test of time as only Rajon Rondo and John Stockton have come anywhere near it with both having 37 games in a row. 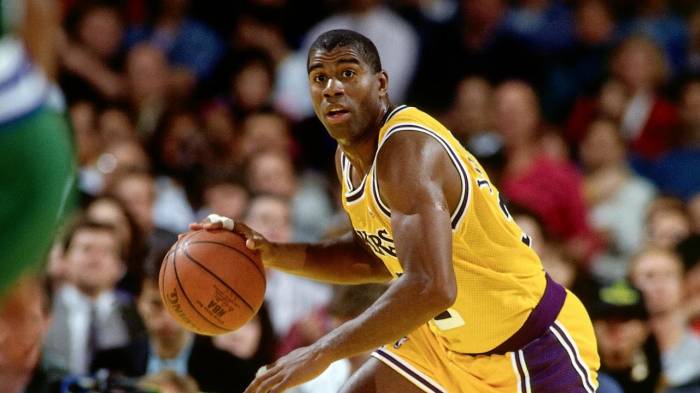 During his rookie campaign, Michael Jordan led the Bulls in scoring, assists, rebounding and steals. To this day, he is the only person to ever accomplish this feat as a rookie. 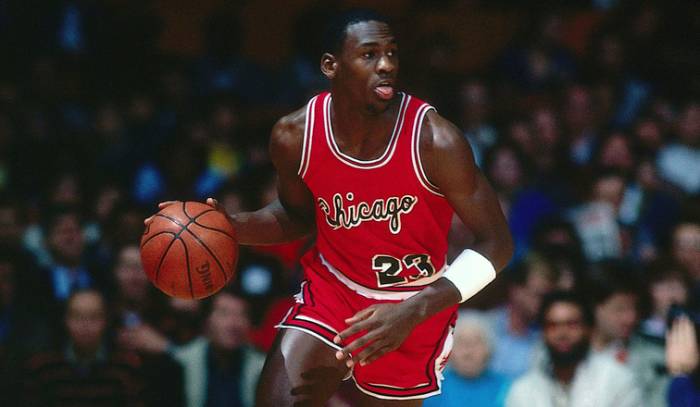 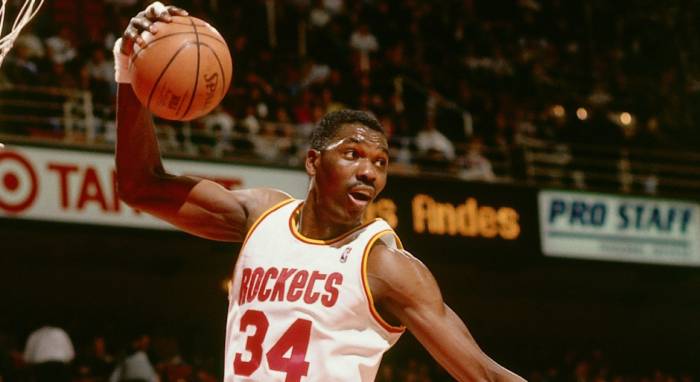 Dennis Rodman pulled down 1530 with the Detroit Pistons during the 1991/92 season. No player since has grabbed 1,500+ boards in a single season. Rodman's campaign represented over 42% of the team's total rebounds. That is also the highest individual percentage ever recorded in the NBA. 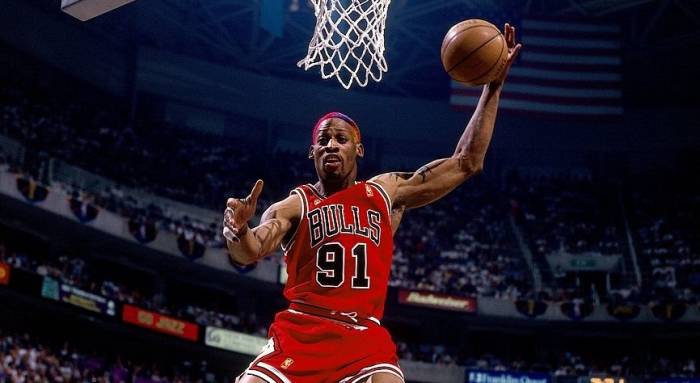 #5 Only play to win multiple championships with 3 teams.

Wherever Robert Horry played, they won championships it seemed. He won 7 rings total, 2 with the Rockets, 3 with the Lakers and 2 more with the San Antonio Spurs making him the only player to ever win multiple rings with 3 different teams. 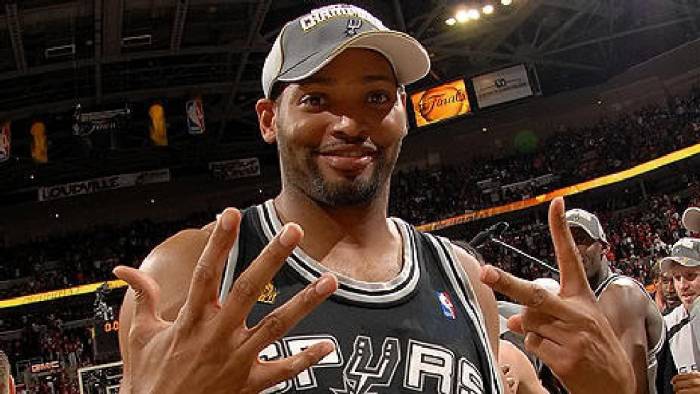 Allen Iverson has the distinction of being the first rookie to ever score 40 or more 5 games in a row. Wilt Chamberlain previously held the record with 3 consecutive. Iverson took the record from him by scoring 50 points and then followed that up with another 40+ performance to extend the record to 5. 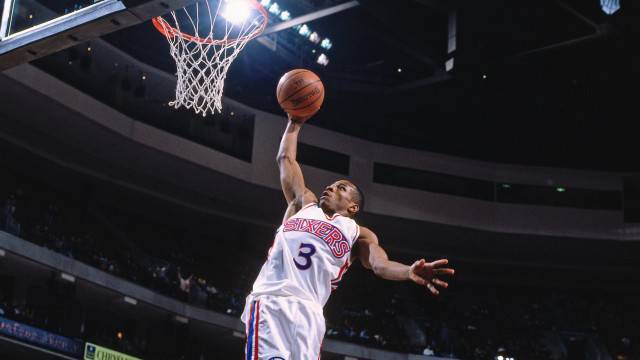 #7 Most games played by an undrafted player.

Ben Wallace suited up for the most regular season games by an undrafted player. His total of 1,088 has yet to be topped. He's also the only player to ever record 4 consecutive seasons of 1,000+ rebounds, 100+ steals, and 100+ blocks. 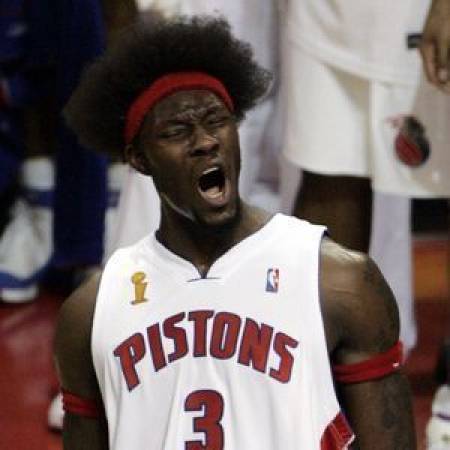 #8 Only player to score 50+ points without scoring a basket in the paint.

Carmelo Anthony for all his faults is an elite scorer. Proving this point, he is the only player to ever score 50+ points with no baskets scored in the paint. Every shot that he took was from 15 feet or more away from the goal. He scored 37 points that night before he ever recorded another stat. He also holds the record for the most consecutive points in one game by scoring his teams next 26 points on December 10th, 2008. 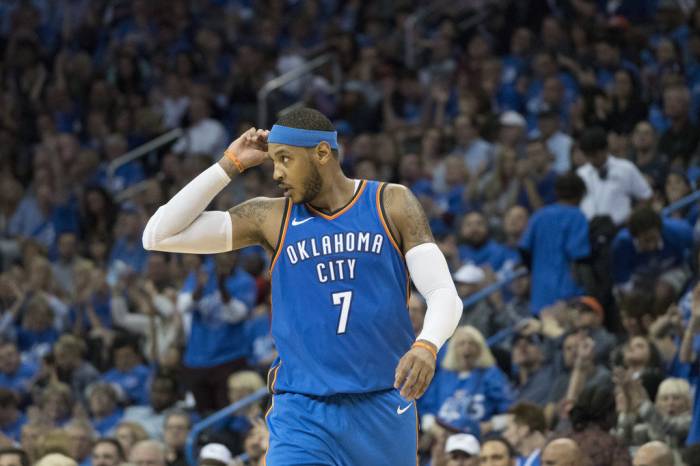