There are many facts about animals that everyday people don't know. As a matter of fact, during school, many animal facts are just ignored. For that reason, it makes sense that these facts might come as a surprise to you. Just keep reading to see what I mean. 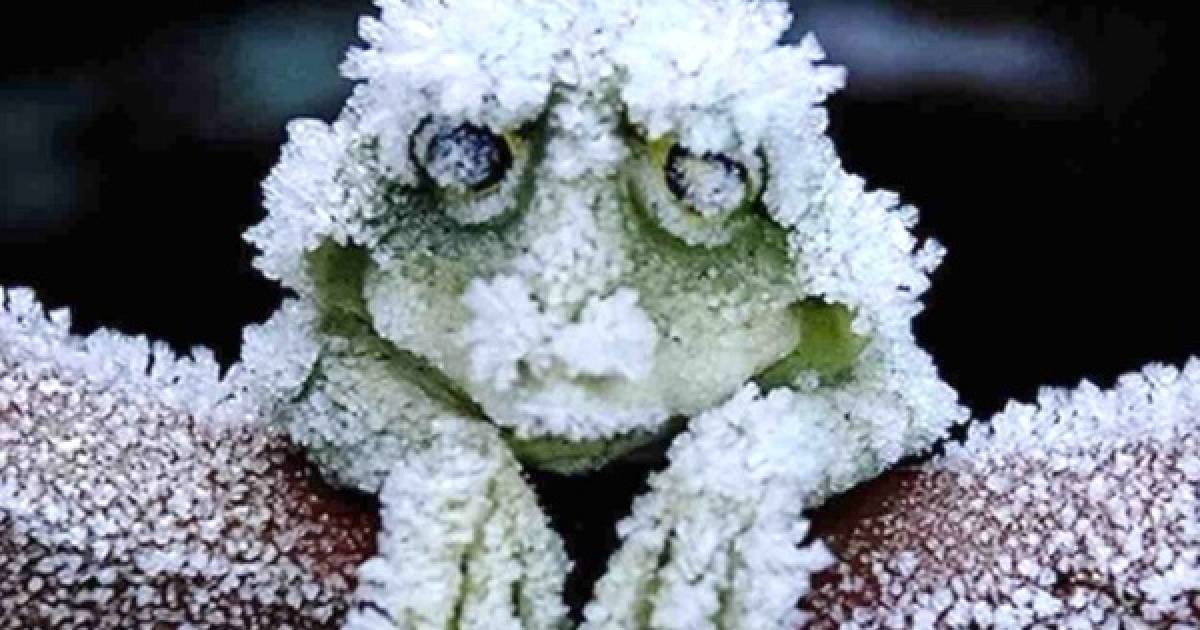 #1 Those stripes are not for what you think they are for.

Scientists have discovered that the stripes on a zebra are not used for camouflage. They are actually used to fend off annoying horseflies and tsetse flies. Because of the way the light reflects off of the stripes they are found to be very unattractive to the bugs. 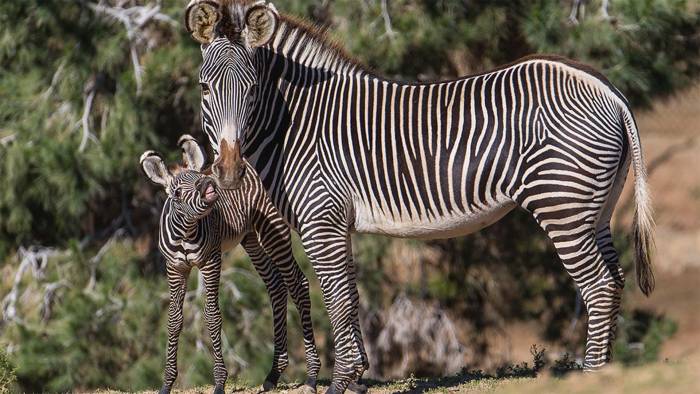 #2 The frog that just chills out.

There is a frog that spends up to 7 months out of the year frozen. The Alaskan Wood Frog is protected from the cold be a cryoprotectant mechanism that reduces the freezing point of its bodily fluids to help it survive the harsh Alaskan winters. When spring arrives the frog thaws and continues on its way. 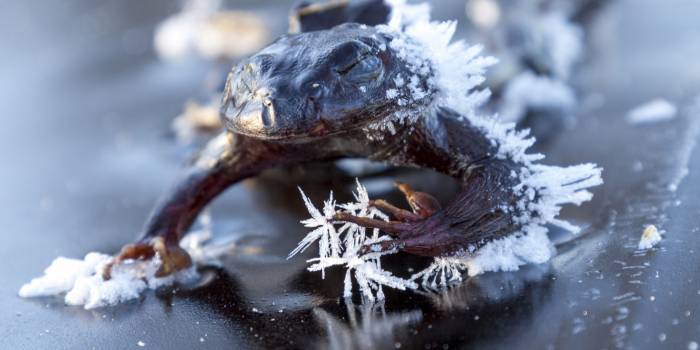 When certain kinds of fish such as goldfish start to feel winter approaching they start to produce high amounts of ethanol. This ethanol keeps the fish's membranes from exploding during the freezing temperatures. 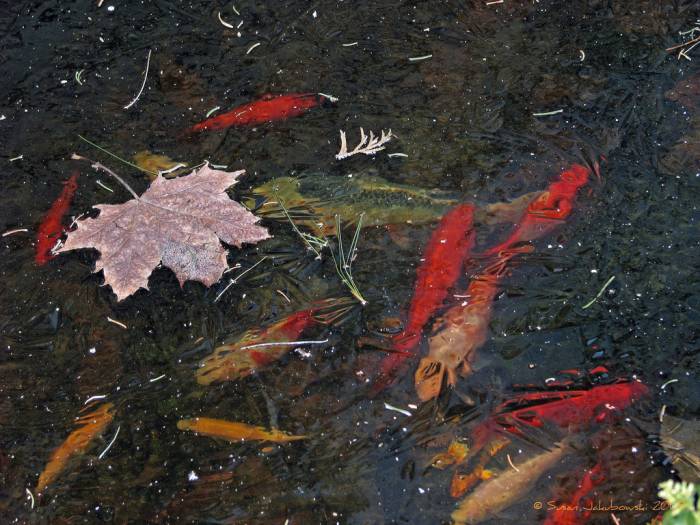 Basking sharks are the second biggest fish in the world and they have massive mouths to prove it. You might think that this shark could eat a man whole but they have a diet that solely consists of plankton. 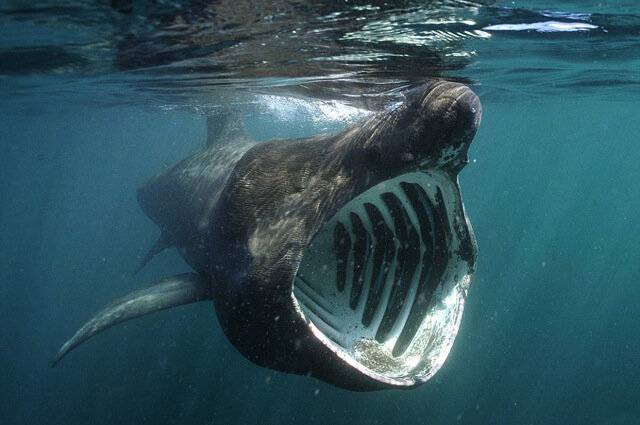 Komodo dragons are the biggest lizards on earth but their bite is significantly weaker than its massive size might suggest. A common house cat actually bits harder than they do. Good thing it's got that super poisonous spit right? 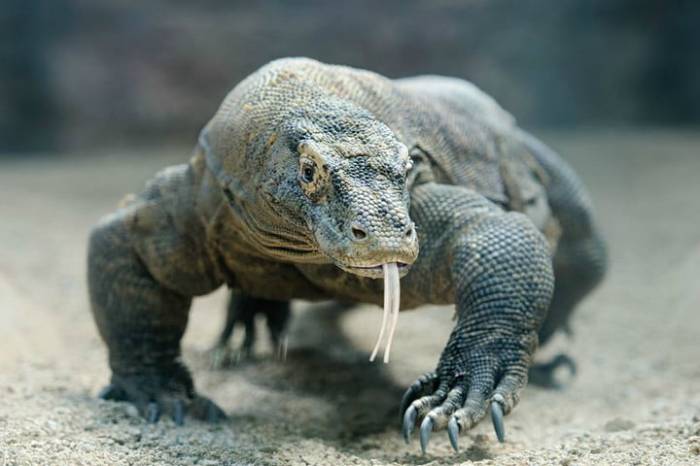 #6 There are birds that actually start fires!

Sparrowhawks and various other birds of prey have been spotted clinching burning twigs between their talons and setting fields of dry grass on fire. They do this to force mice and other rodents to vacate their hiding places. That's a pretty smart way to hunt other than the fact that it causes wildfires. 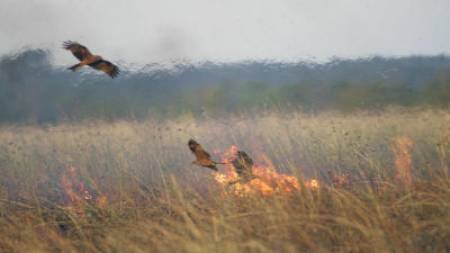 The ribbonfish is called the king of the herrings for a reason. They are massive fish. In fact, a ribbonfish was recorded as the longest living bony fish ever found measuring at a whopping 36 ft long. 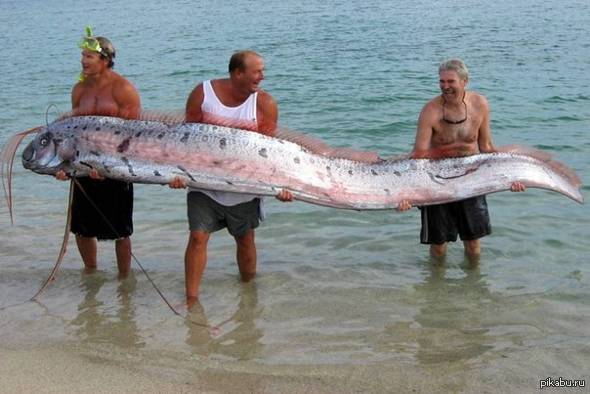 You might think that monkeys would have fingerprints that are closest to those of humans but you would be wrong. Koala fingerprints are nearly indistinguishable from the prints of a human.