8 Legendary Wrestlers Before And After Their Careers

Posted by Editorial Staff in Sports On 8th July 2016
ADVERTISEMENT 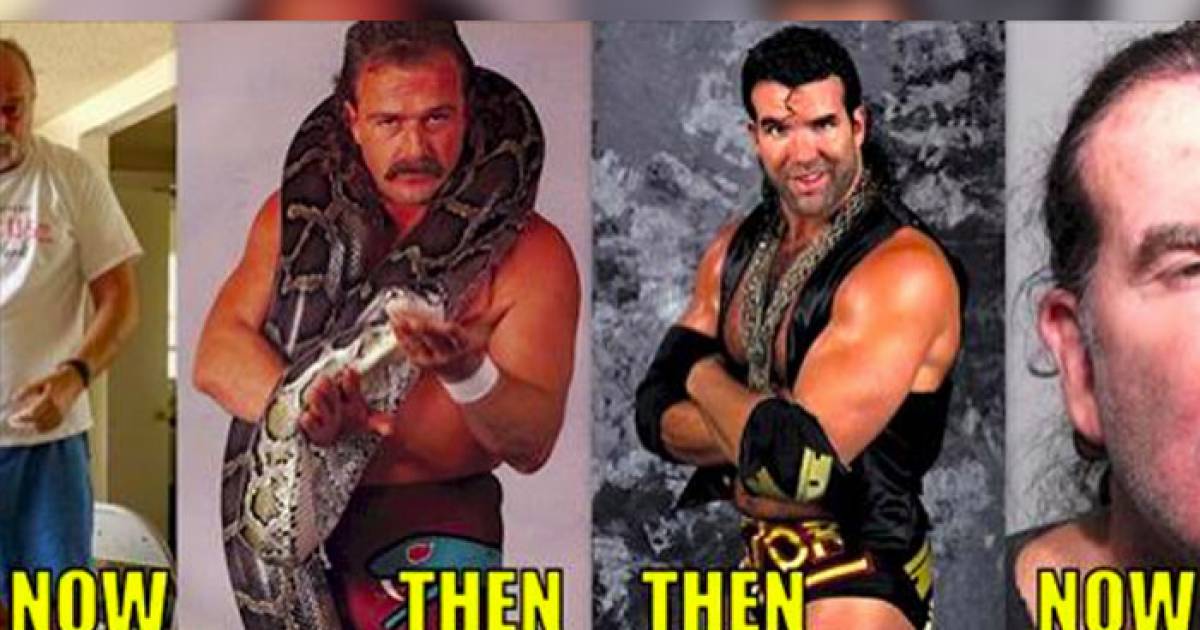 Wrestling is not a career choice for the faint hearted, from the physical toll the performances demand there is a lot of pressure on wrestlers. This strain can be obvious on wrestlers who had been in the industry for years. Some of the one son this list are:

These men all had impressive careers while wrestling but they did succumb to the pressures of such a highly demanding job. 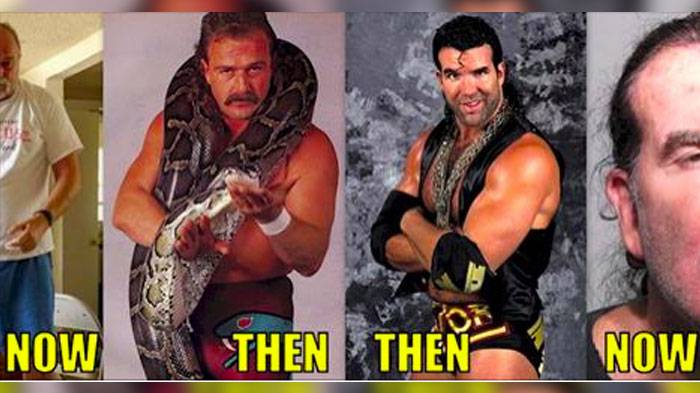 Ric Flair is an icon in wrestling. As Nature Boy he was always styling and destroying his competition for decades starting in 1972. 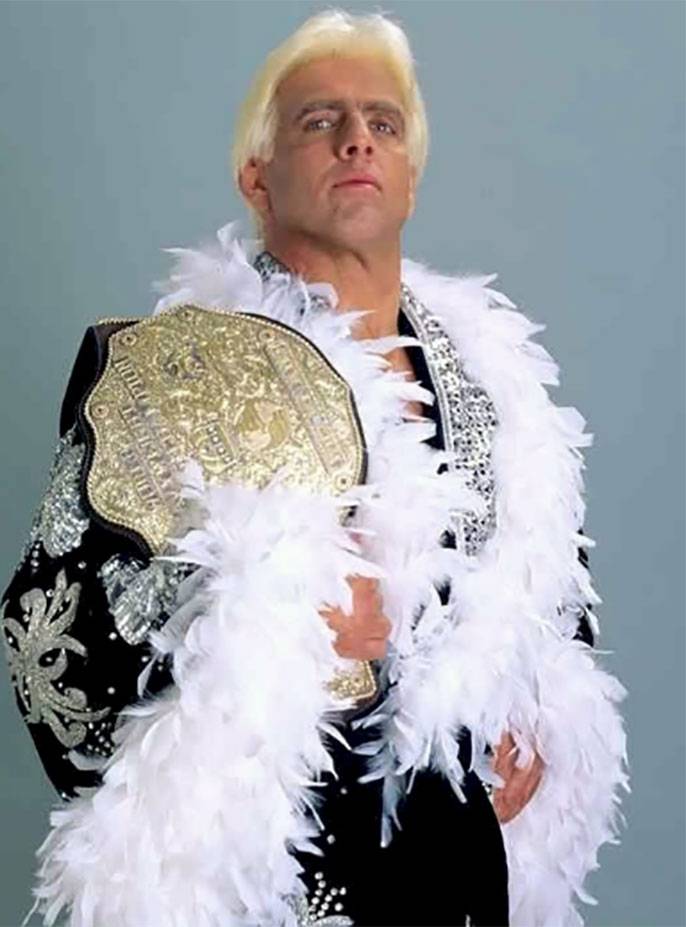 After 40 years with the WWE he retired in 2012. At 67 he may look older than his years, but he is still active and now promotes his daughter Charlotte in the wrestling industry. 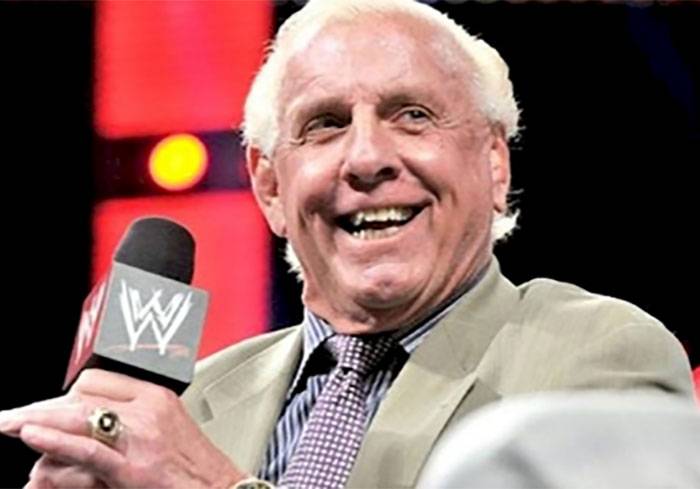 When Lex Luger was in his heyday he looked like he had the body of a Greek God. His muscles looked like they were literally carved from marble. 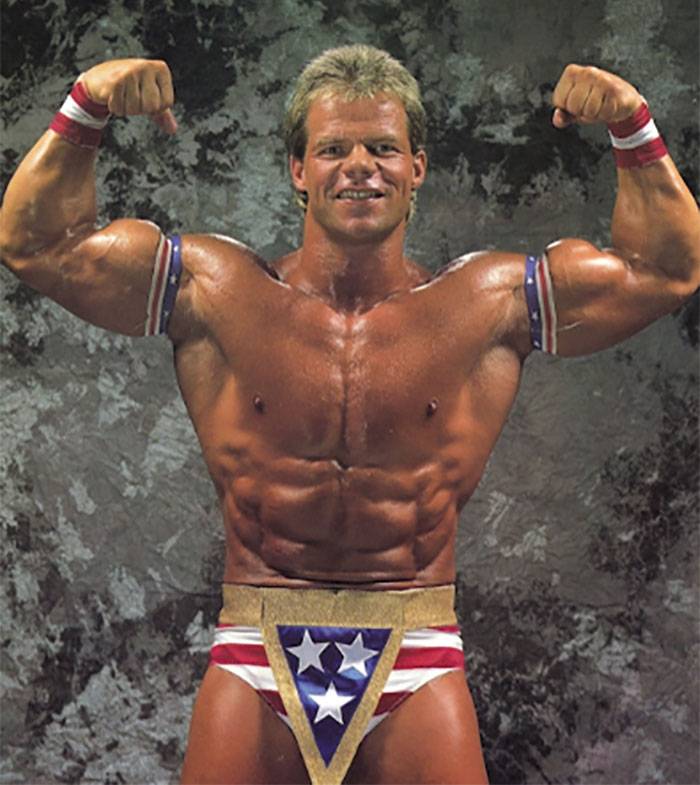 He retired in 1995 and then suffered a spinal injury which had left him a quadriplegic for a couple months. He looks significantly older than his 58 years of age but that's what happens when you live an intense physical lifestyle. 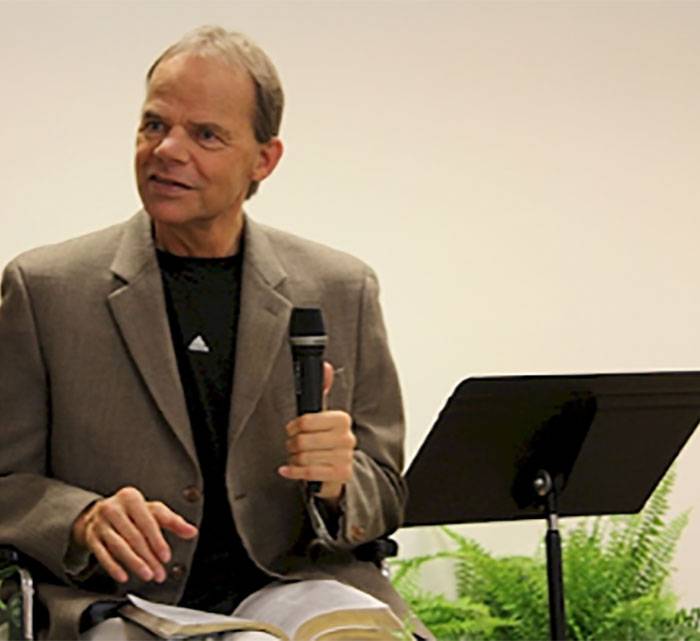 Bret âThe Hitman' Hart. The excellence of execution, born and bred in Calgary, Alberta. From one of the most famous wrestling families he stands as the best. 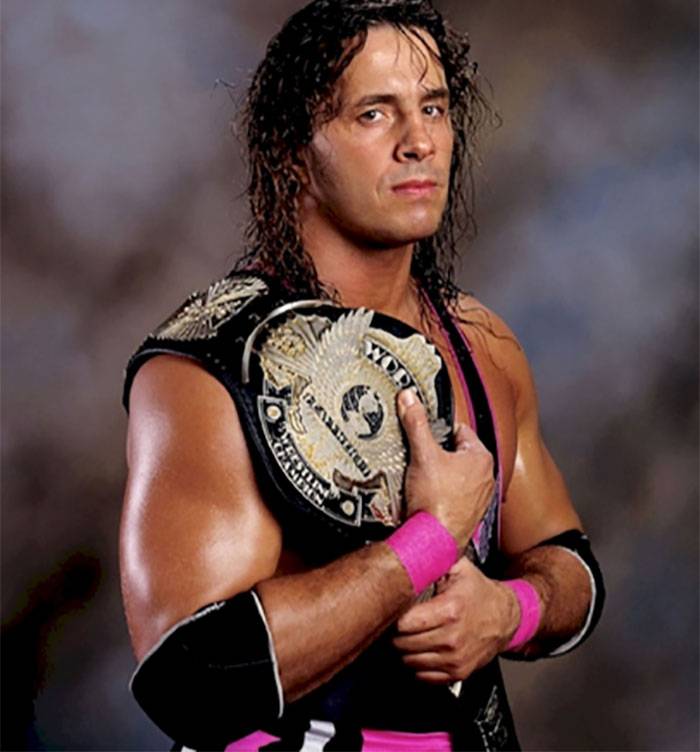 Hart hit his head in 2002 leaving his left side temporarily paralyzed. He recovered but was then diagnosed with prostate battle which he is currently still fighting against, his doctors are optimistic. 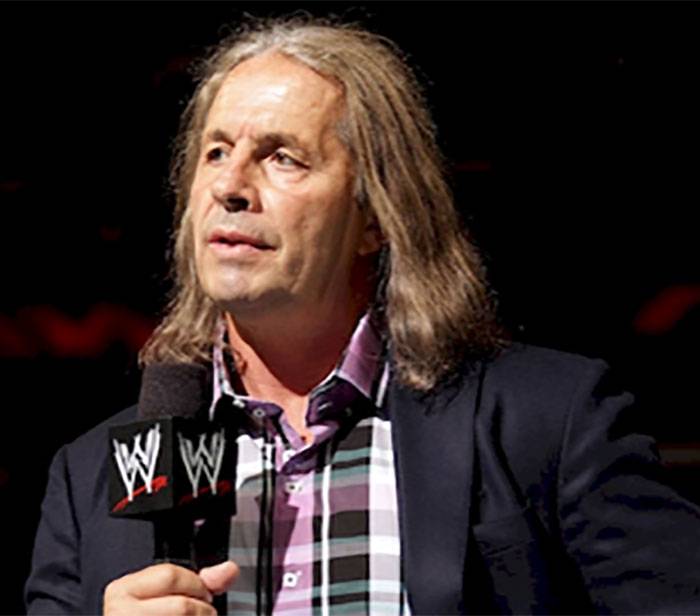 Jimmy âSuperfly' Snuka was a game changer in wrestling. He was known for his high flying acrobatics bringing the style to the ring. 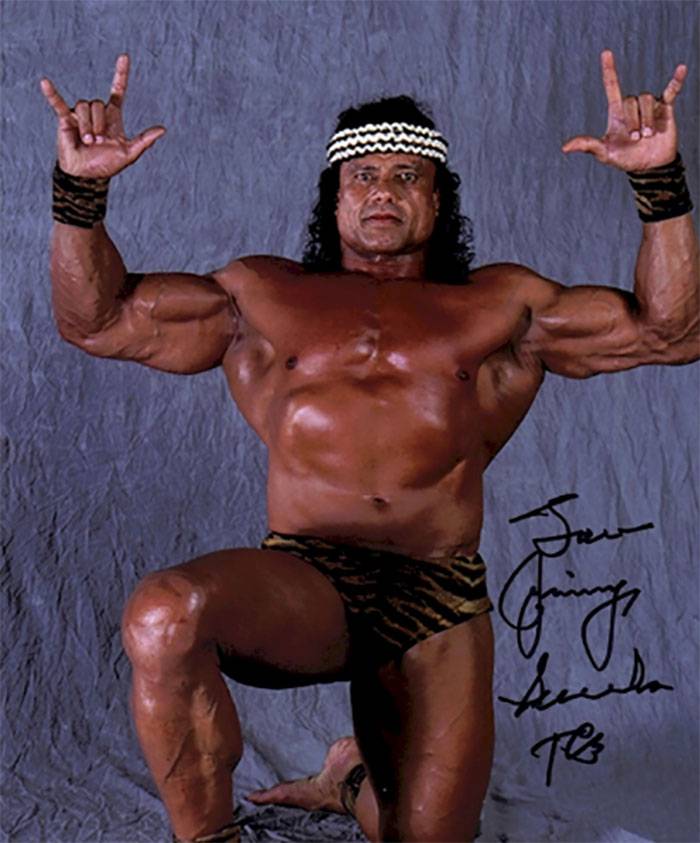 Snuka even after retirement remained active in the wrestling industry. A couple of them were his 2009 appearance in âNight of Legends'. In 2010 he made an appearance on an âold school' edition of Raw. 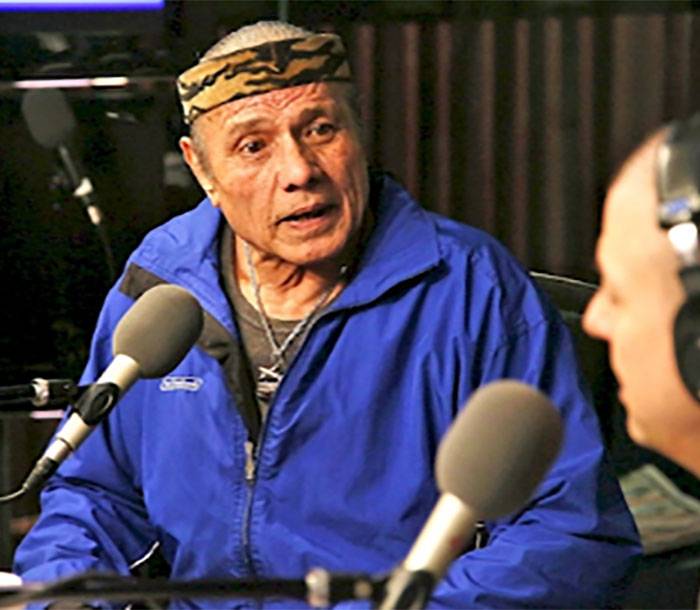 Jake âThe Snake' Roberts was best known for his side kick in the ring, which was usually a snake. He also had a glorious mustache. 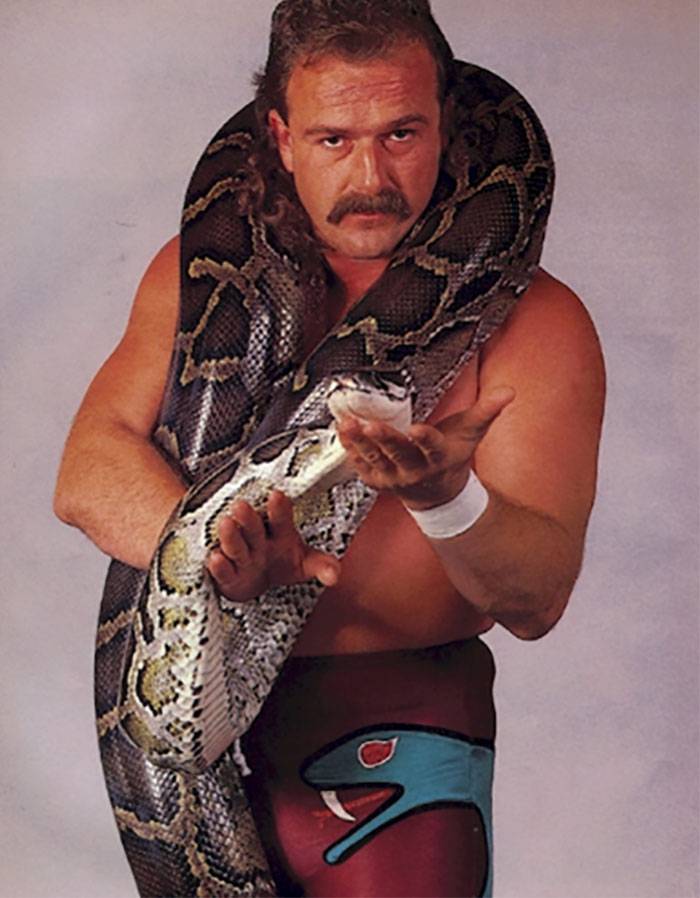 After wrestling he had some struggles and really got out of shape. However, with the help of another wrestler, âDiamond' Dallas Page he got back into shape. He also got into yoga. 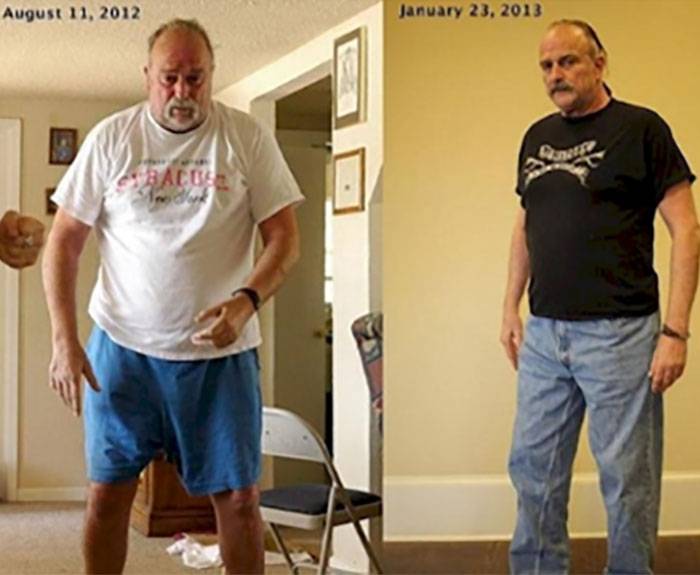 Razor Ramon (Scott Hall) was a huge name in wrestling. He won titles from the (then) WWF, WCW, and other leagues. 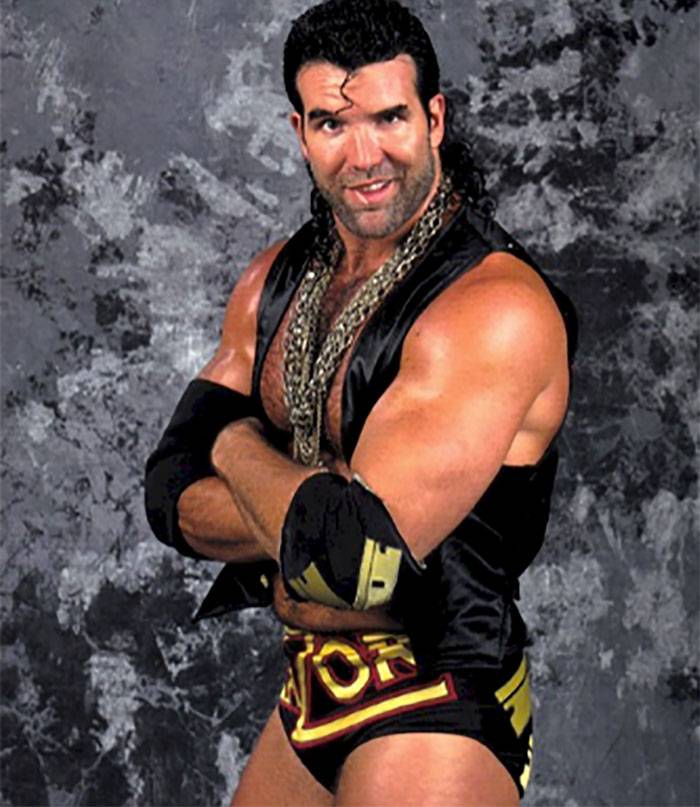 He came upon some struggles including health issues after wrestling which resulted in him suffering from PTSD. Now he is taking guidance from Diamond Dallas Page just like Jake Roberts did and is turning everything around for the better. 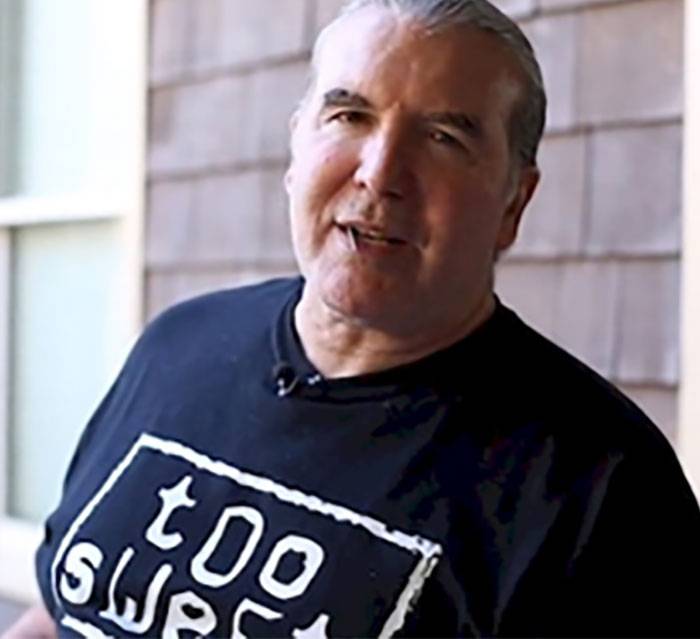 Jim Fullington was a legend of Extreme Championship Wrestling where he was better known as The Sandman. He did some of the most extreme stunts in the industry all while chugging beers. 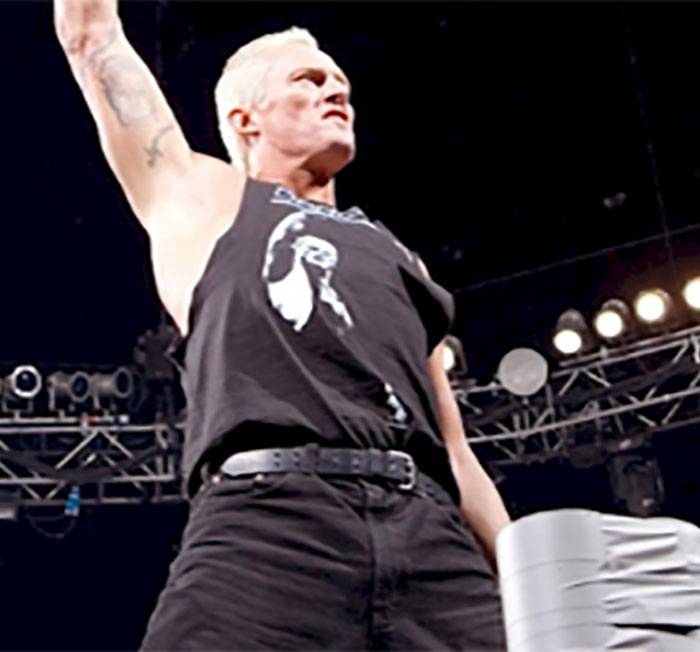 Considering the punishment he put himself through, he looks good these days but not in the shape he used to be. He still makes wrestling appearances alongside his son Tyler. 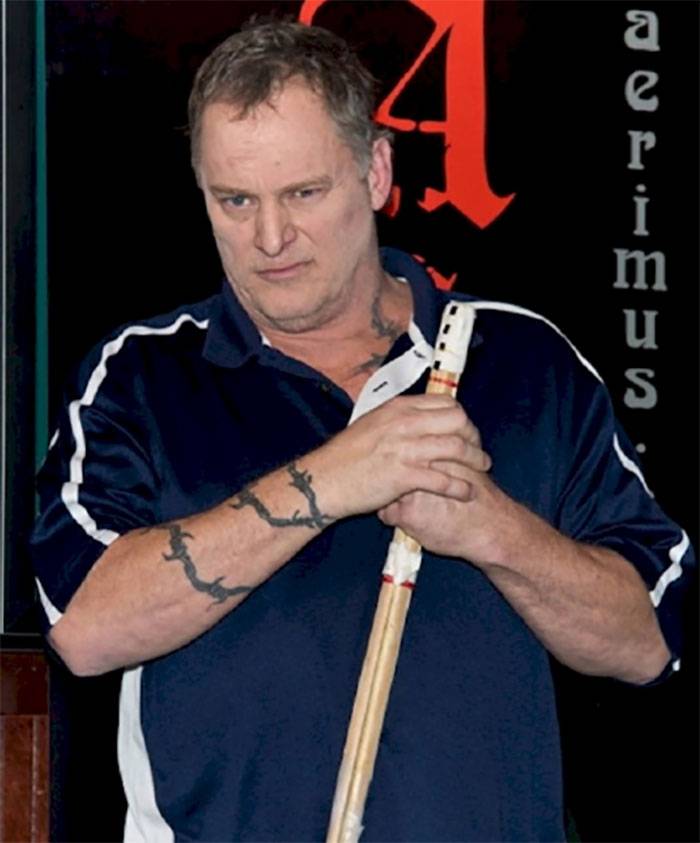 Big Van Vader impressed everyone with the moves he pulled off at his size, showing off his agility. He even did a move called a Vadersault. 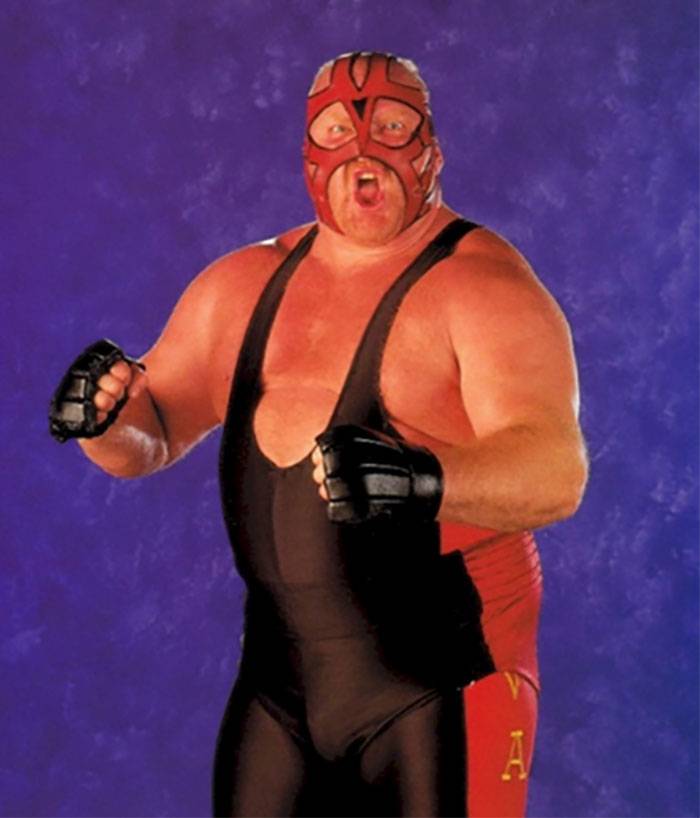 When he retired fans were worried when he gained 100 pound son his already large frame. It clearly worried him as well because he turned his life around and now goes to the gym religiously and is always posting motivational posts to his social media. Now he is apparently at a lower weight than in his wrestling days.

If you enjoyed this and think your friends would too, don't forget to SHARE with your facebook friends. 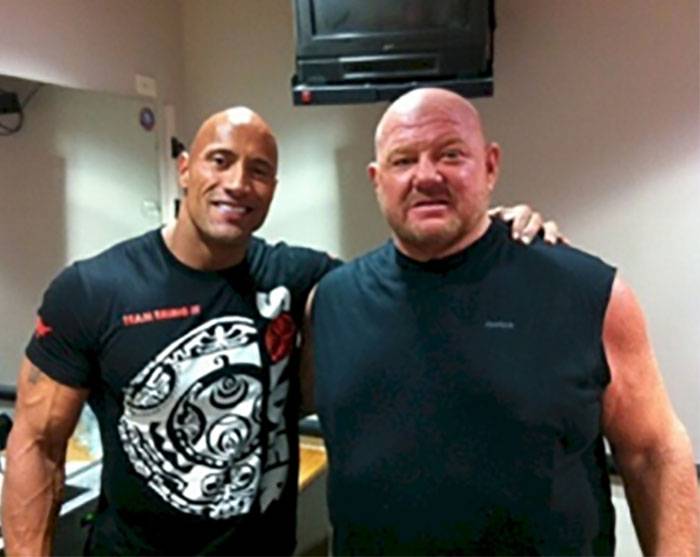