Posted by Deepak Mamgain in Sports On 7th October 2016
ADVERTISEMENT

While sports maybe viewed as a source of fun and entertainment by some people, majority of audience are diehard fans. Professional sportspersons train relentlessly and push their bodies to the extreme level. They test their limits not only to be better than others but also for their fans. However, this can lead to undue stress, sometimes which their body can't handle. Certain sports involve high risks due to the increasing competition among sportsmen. These often lead to accidents, a few being so catastrophic that death is the end result. Here are some of the most tragic sports related deaths.

Thomas Simpson was one of Britain's most successful professional cyclists. He was competing in the 1967 Tour de France after a gap of two years. Since the beginning of the race, he was not feeling well. During the 13th stage of the race, he fell off his bike in Mont Ventoux and died at the age of 29. 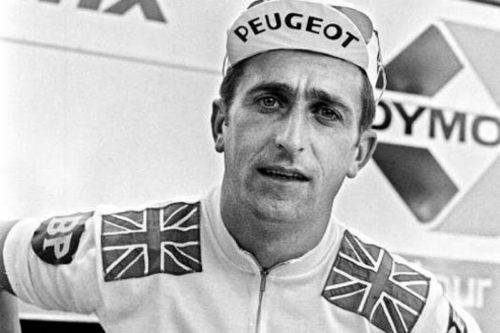 Benny "the Kid" Paret was a Cuban welterweight boxer who won the world welterweight title twice in the early 1960s. During the 12th round of his match against Emile Griffith, Griffith cornered him and punched him 24 times. He lost his conscious and died 10 days later in the hospital. 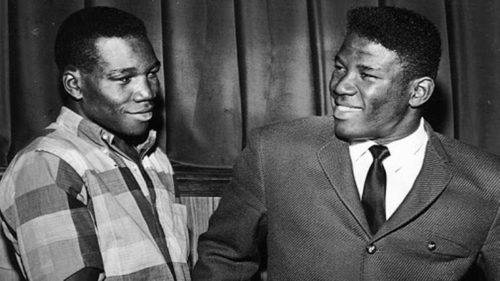 Chris Benoit was a Canadian professional wrestler. During his 22 year career, he held 22 titles. Benoit, his wife Nancy and their 7 year old Daniel were found dead in their home on June 25, 2007. It was discovered that he killed them on June 22 and hanged himself two days later. 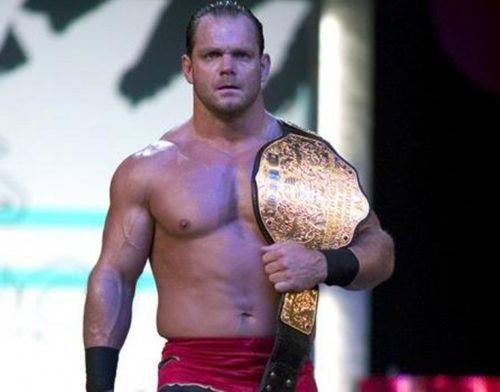 Dale Earnhardt was an American professional stock car racing driver and team owner who gained worldwide fame as a stock car driver for NASCAR. During the final lap of a race in 2001, his car crashed with another at an estimated speed of 160 mph. He died in the emergency trauma room in less than 2 hours. 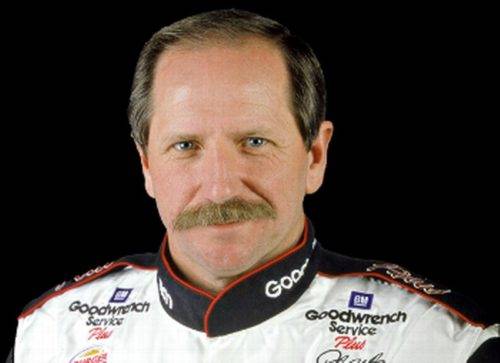 Caleb Moore was an American professional snowmobile racer and a quad freestyle motocross rider. During the Winter X-Games in 2013, he tried to do a back flip on his last jump when an accident occurred. The 450 pound vehicle crashed on his chest and he became the first person to die during X-Games. 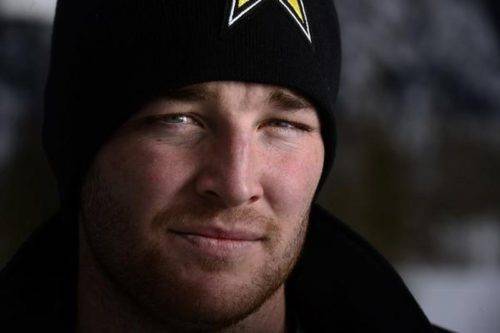 Miklos Feher was a Hungarian professional footballer who played as a striker. On January 25, 2004, during a match in Portugal, he received a yellow card. Just after receiving the card, he suddenly collapsed and was rushed to the hospital. He died at the age of 24 due to cardiac arrhythmia. 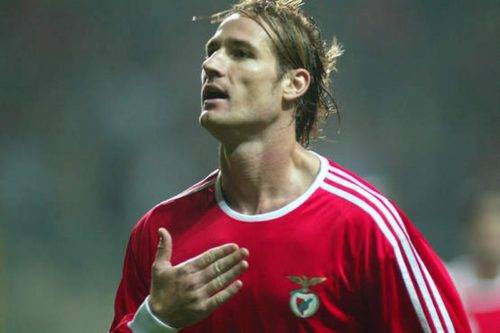 Pierre Levegh was a French sportsman and racing driver. During the Le Mans race in 1955, his car crashed into Lance Macklin's and flipped while he was driving at the speed of 150 mph. He died on the impact. The car parts flew into the audience and 83 of them were killed while 120 sustained injuries. 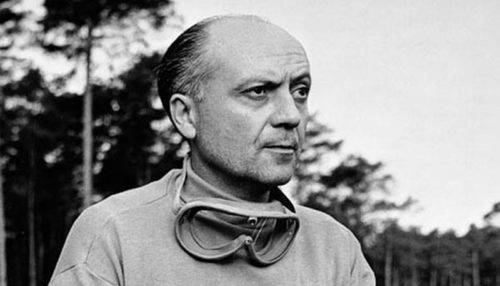 Sarah Jean Burke was a Canadian freestyle skier who had won four gold medals in Winter X Games, and had also won the world championship in the halfpipe in 2005. She was seriously injured while training in Park City, Utah. Moments later, she went into cardiac arrest and was then hospitalized. She died 9 days later. 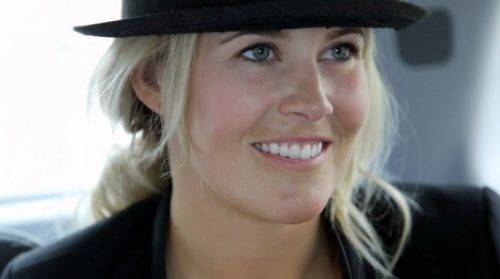