Posted by Sama in Cringey On 8th April 2020
ADVERTISEMENT

Just like his other habits, Donald Trump's eating habits are a legend itself. Here are a few examples of the man eating like no other man itself. 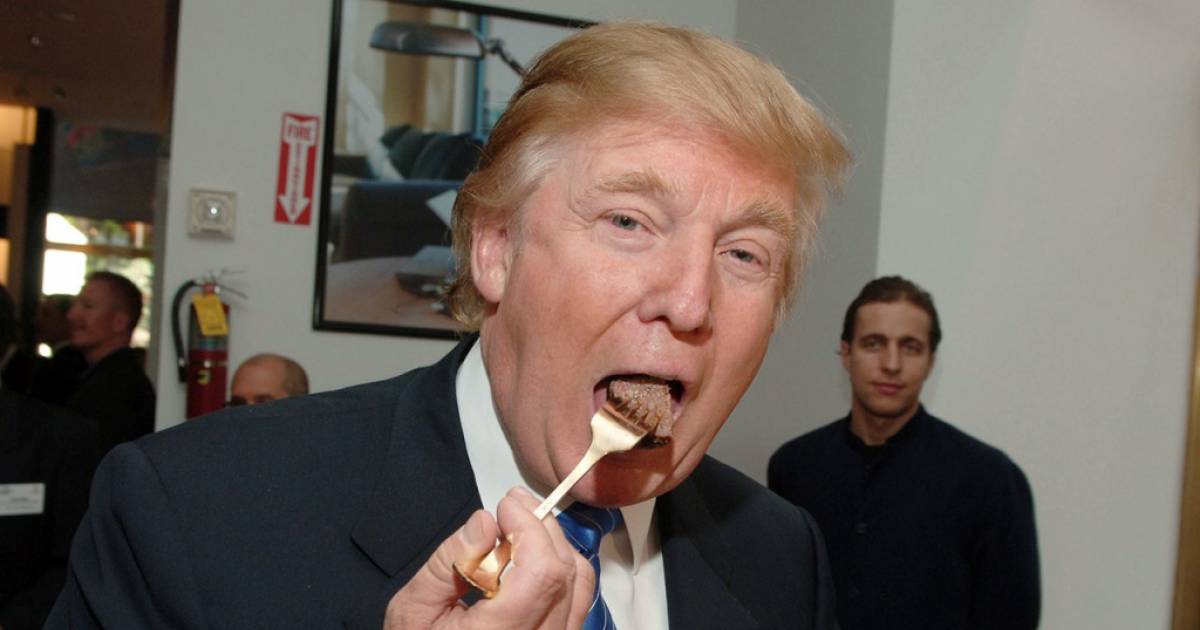 Like any other person, Trump loves to eat bacon and eggs at breakfast. But Trump is apparently not a big fan of eating breakfast so his first meal of the day is usually lunch. 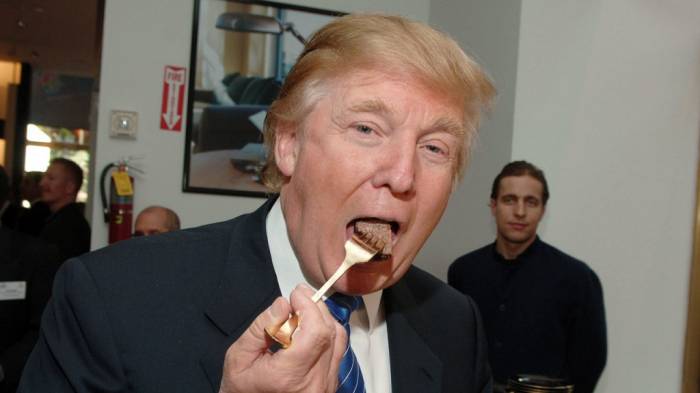 It is no secret that Trump loves eating fast food and has declared his love for McDonald's and Burger King publicly to the point that he often serve this food to visiting sports teams such as Clemson. 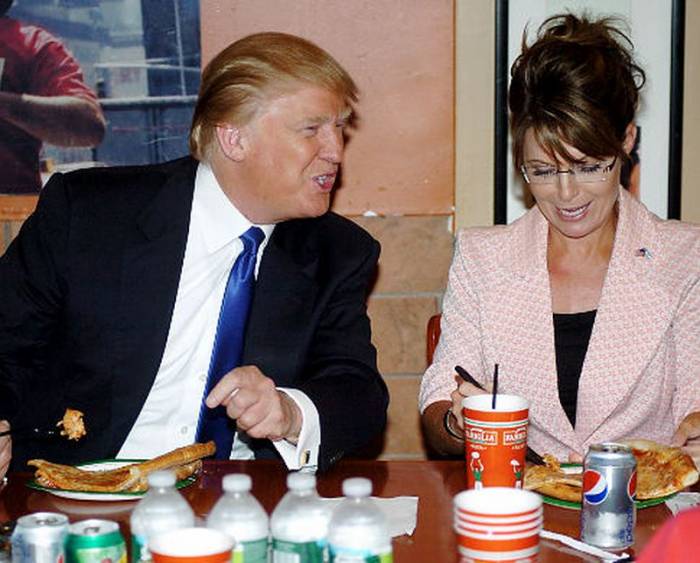 His love for fast food goes to the point that his favorite dinner option is getting several meals at once. This includes getting two Filet-O-Fish sandwiches, two Big Macs, and two chocolate shakes. All for one meal!

With his love for fast food, it will be weird if the man does not love eating a pizza. But Trump's way of eating pizza is very queer as compared to any normal person. The man likes to eat his pizza with a fork and knife and does not like to hold the crust in hand. In fact, the man does not even like to eat the crust.

Apart from his love for fast food, Trump likes to his steak with ketchup too. Weird right? Also, he always orders his steaks well-done. That means the President loves to eat a uniformly charred meat rather than a lovingly crafted meal. Indeed, it is sad. 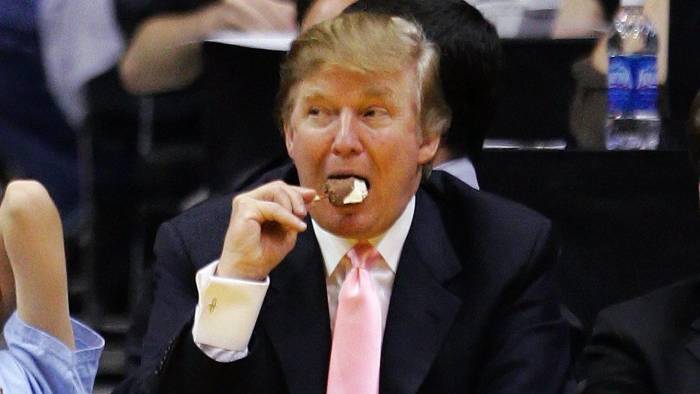 Trump famously avoids drinking alcohol. However, he is addicted to another type of drink. Yes, you guessed it right. The man loves to drink diet Pepsi and he has taken his love as far as drinking 12 cans a day. 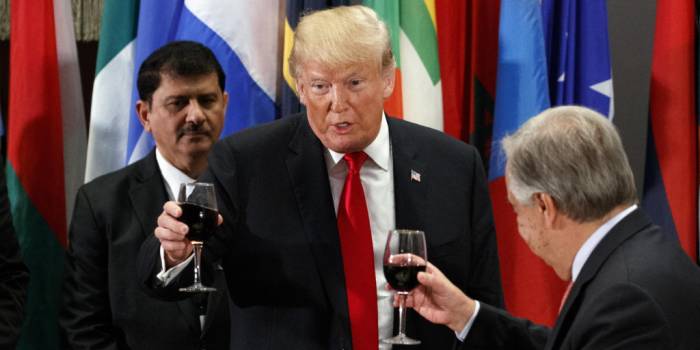 Keeping in mind Trump's unique eating habits, anything else we get to learn today will definitely not be a surprise for us.

Just like his other eating habits, Trump has taken his idea of comfort food to a new level. And that is most obvious when it comes to how he prefers his macaroni and cheese. In most fast food joints, mac and cheese is just a glorified side item. But Trump has found a way to turn it into a deep-fried delicacy.

Per @AnthonyNBCNews Trump ordered the Newton Burger at Red Arrow Diner--here it is described by the Boston Globe pic.twitter.com/EP0V8h8Hwk

Trump has this hobby of keeping social dominance. Guess the habit came with his presidentship. One fine example of this weird habit is when everyone is eating in the White House, Trump has a strange habit when dessert is coming out. If everyone is getting pie with ice cream, Trump makes sure he gets two scoops and everyone else gets only one.