Posted by Michael Avery in Sports On 19th September 2016
ADVERTISEMENT

Every child who was a wrestling fan in the early 1980s wanted to be Hulk Hogan.

We watched and we learned. There is something about a WWE promotion that leaves us with chills running down our spine. Catch phrases, signature moves, and highlight reels are exactly what this business is all about. And throughout decades, we have had our favorites – the ones we quote and make believe we are just like them.

I remember Dusty Rhodes’ shtick being as good as anything I had seen when I was a teenager. The white man’s rap, the son of a plumber monologue and of course, who could forget “Hard Times?”

Rhodes was very good. These eight were just as good, if not a little bit better. These are eight wrestlers who we all like to imitate. 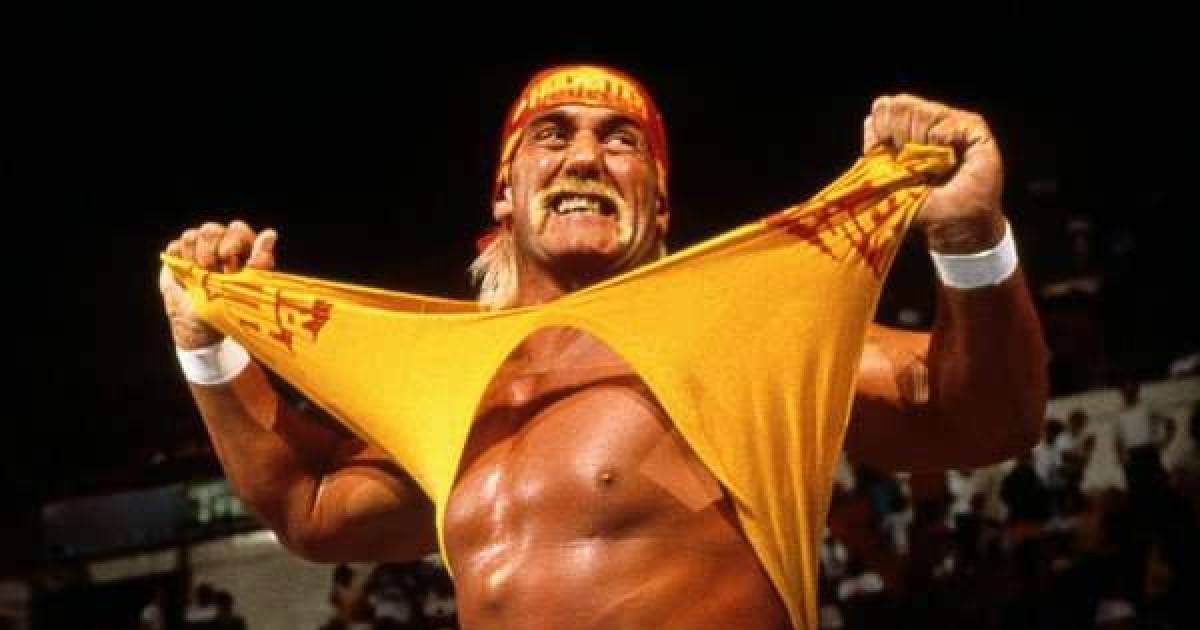 His name is Paul Heyman and he is the advocate of the Beast Incarnate, Brock Lesnar. And more than almost everyone to get in a WWE ring, what he has to say is pretty darn important. There are few managers or advocates who have been able to captivate the masses with his promos and his passion.

From his days in ECW to the Dangerous Alliance, Heyman is money. He and Lesnar are the second most important power couple in WWE. 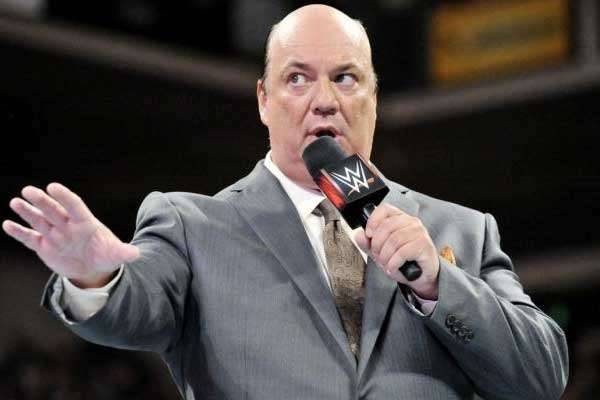 "Ladies and gentlemen, boys and girls, children of all ages. D-Generation X and the World Wrestling Federation proudly presents to you, its WWF Tag Team Champions of the world. The Road Dogg, Jesse James, The bad ass, Billy Gunn The New Age Outlaws."

I still say it every time I see an older video or just feel like I'm as bad as the Road Dogg. The New Age Outlaws were the perfect tag team for the Attitude Era. 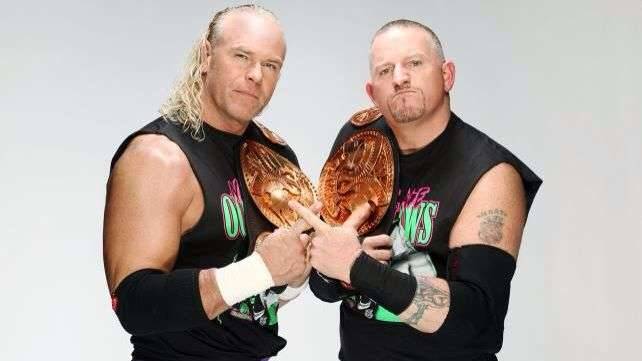 The new kids on the block. Enzo and Cass are the closest things to the New Age Outlaws this generation has. When they enter an arena, it is excitement personified. And you can't teach that. While they are working their way up WWE's ladder, there have many tag teams to get in their way.

If you don't like it, there's only one word for you SAWFT. Yep, that sums it up perfectly. 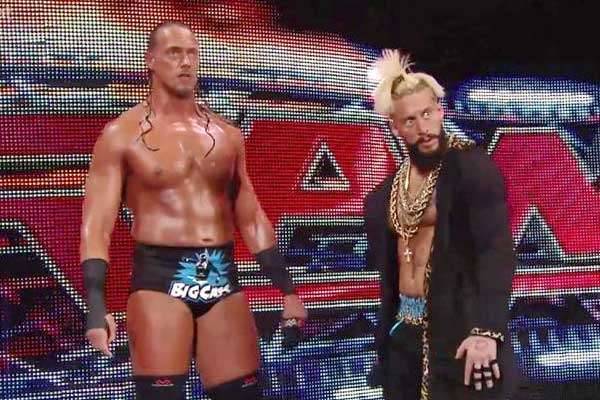 The man with all the right moves and all the right things to say. If there was one wrestler who gave us all the green light to repeat everything we heard on Raw and Smackdown, it would be the most electrifying man in sports entertainment.

The Rock is so mainstream as a top Hollywood star and part-time wrestler, and his star power is unparalleled. And when he hits the WWE ring, he still holds the fans' attention with everything he says IF YOU SMELL WHAT THE ROCK IS COOKING. 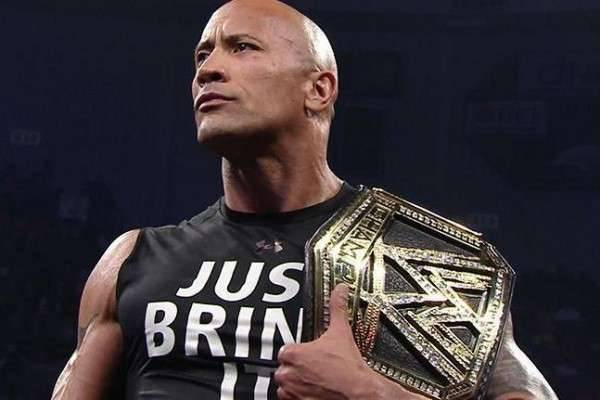 What? If you pick up what Stone Cold is putting down, give me a " Yeah". Austin and The Rock had the greatest impact on WWE in the Attitude Era because of self-promotion. Steve Austin was every bit the renegade anti-hero that became our generation's John Wayne.

He gets in the ring, kicks , beats up his boss, drinks beer and serves as every man. And that's the bottom line because Stone Cold said so.

I always thought Savage was a better performer than Hulk Hogan. Better in the ring, better at promos and interviews and most of all, a better presentation. Oh Yeah! We've all done it. Looking in the mirror and acting just like the Macho Man.We as wished Miss Elizabeth was at our side and also being a part of the Mega Powers. Savage should have carried WWF at one point in the Hulkamania era. But to this day, we still like to sound like the man who could snap into a Slim Jim.

Let me tell you something, brother. Whatcha gonna do, when Hulkamania runs over you? It was the question we demanded being answered by every opponent of the Hulkster in the mid-1980s. Hogan was the one who combined this business and entertainment and did so with catch phrases, training, saying prayers and eating vitamins.Every little kid believed in the canary and red. Even when he turned his back on the good of the business and turned heel, we all imitated his bad as cool attitude. 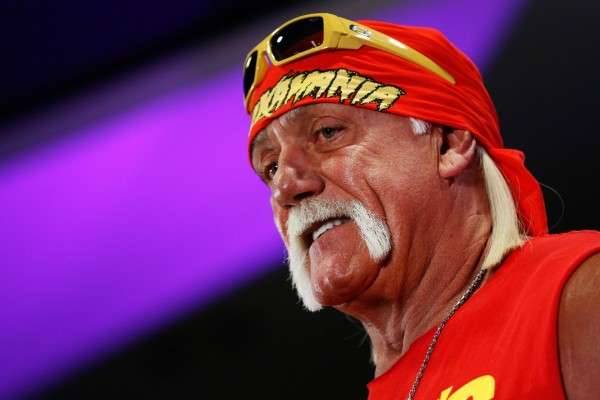 Wooo! I have been quoting the dirtiest player in the game since I was a kid in the early 1980s. He is without a doubt the biggest showman this business has ever seen. He is still asked to give "inspirational" speeches to sports teams and can still walk the aisle and do his shtick.The best thing about Flair is he is never out of character, which grabs hold of the wants who respond to every knife-edge chop any wrestler performs.