80-Year-Old British Grandmother Marries Her Egyptian Boyfriend, 35, And Shocks The Audience With Graphic Description Of Her Sex Life In A Morning Show

Posted by Sumaiya Ghani in Bizarre On 13th November 2020
ADVERTISEMENT

Ahmed,35, met Iris, 80, on a Facebook group last year and soon fell in love. Iris went to Egypt to meet her lover and insists he is not after her money. The two hit the spotlight when Iris appeared in a morning show and revealed details of her sex life. 'The first night was pretty rough.' 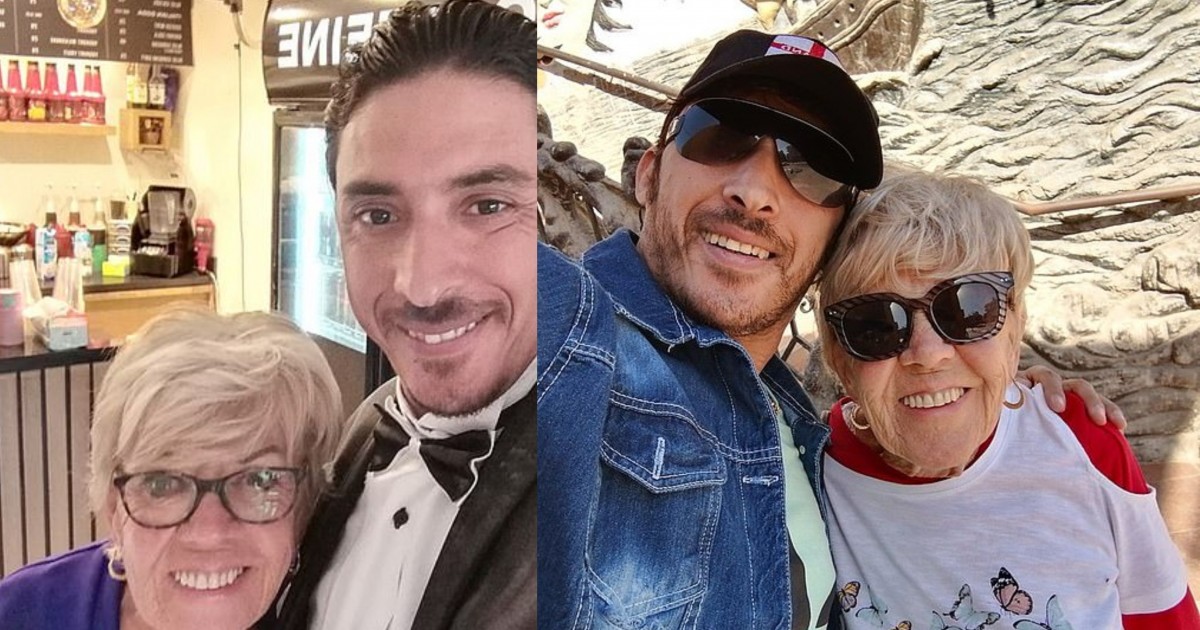 Iris Jones, 80, met Mohamed Ahmed Ibriham, 35, last year on a Facebook group and according to the couple they both fell in love with each other pretty quickly. After getting to know Ahmed, Iris flew to Egypt to be with him.

Iris made an appearance in a morning show and shocked the audience and the hosts- Holly Willougby and Philip Schofield- when she told about the details of their sex life. She admitted that their first night of passion included an 'entire tube of KY jelly', which left Iris 'saddle sore'. 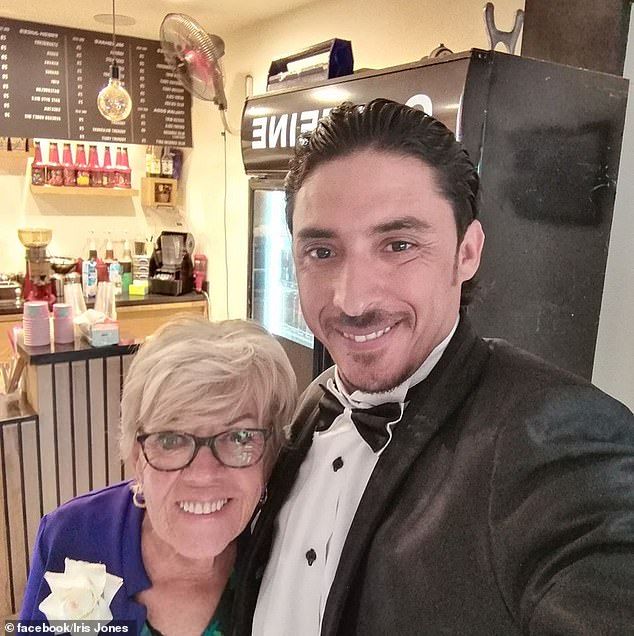 Iris And Ahmed are now officially husband and wife

Ahmed told Al-Watan News: 'I do not want a nationality nor do I want money, I am comfortable like this and I work, praise be to God, with my money.'

According to the news, Iris, 80, converted to Islam before getting married to Ahmed, 35, in Egypt.

Iris started talking to Cairo native Ahmed through a Facebook group where she went to explore atheism.

According to Ahmed, he fell head over heels for Iris and declared his love to her through Facebook. Later, when they both met, Ahmed's feelings were confirmed.

Speaking to MailOnline earlier this year, he recalled: ‘I was very nervous but the moment I laid eyes on her I knew that it was true love. I’m a very lucky man to have found a woman like this.' 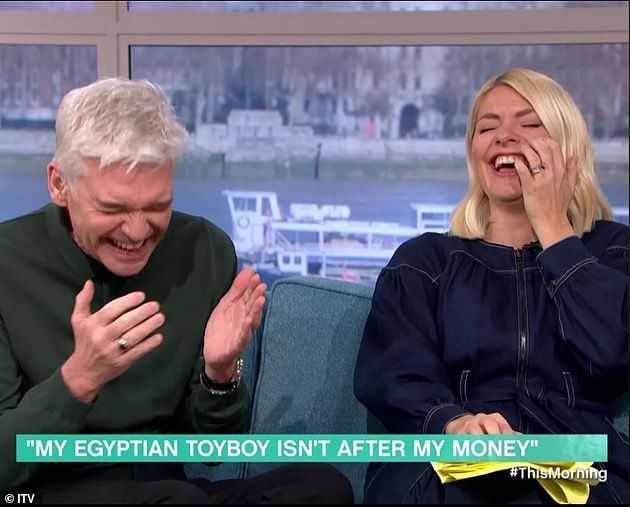 Ahmed used to work as a welding inspector but when Iris came to visit him, he gave up his work to spend more time with her

Ahmed lives with his younger two sisters and a brother and his parents in a three-room house. He made it clear that he is not with Iris for the wrong reasons and that he is ready to live anywhere in the world with her.

Mohamed said: ‘I don’t care where we live or how rich or poor she is, I just want to be with Iris."

'At the end of the day, which country she wants to make her home is her choice; it can be either Britain or Egypt."

‘People think I am with her for all the wrong reasons. I know Britain is a beautiful country and a lot of people want to go there but I’m not bothered. I'm prepared to live with her anywhere in the world.’

When Iris came to Egypt, Ahmed took her to his home where she met his mother.

‘My mother really liked Iris and they got on well even though there was a language problem.'

'But my mother said to me that if I’m happy, then she’s happy. That’s all any mother wants; for her son to be with a woman he really loves.’ 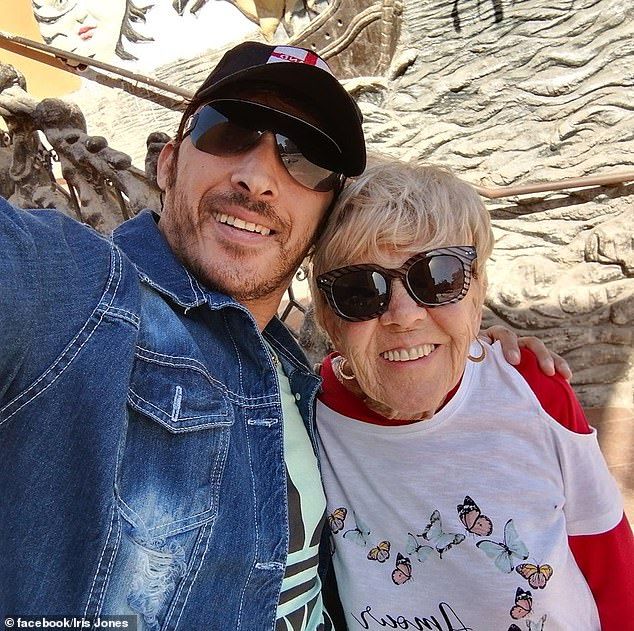 Iris and her husband got divorced 40 years ago

Iris, who divorced her husband 40-years-ago, remarried her 35-years-old Egyptian boyfriend. They both hit the spotlight earlier this year when Iris went on ITV's This Morning to discuss the huge age gap and ended up revealing details of their sex life.

The hosts were shocked and couldn't control their laughter as Iris exclaimed;

'The first night was pretty rough.'

'Nobody had been near me for 35 years... I thought I was a virgin again!' As Phil, 57, held his head in his hands, Iris continued: 'Can I tell you what we used? A whole tube of KY jelly'. 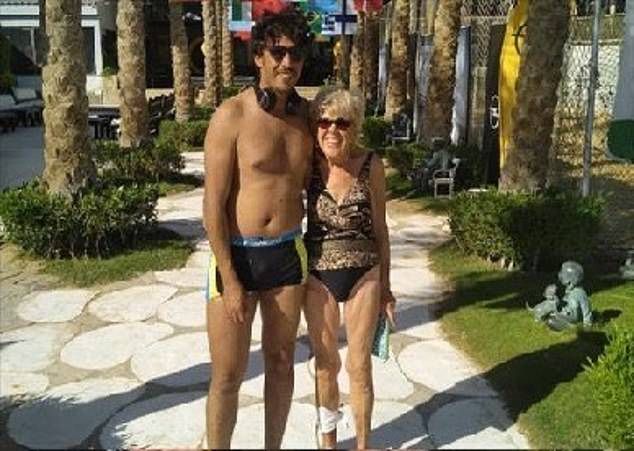 Ahmed said that when you fall in love with a woman, it doesn't matter how old she is or what she looks like

'The thing is I couldn't walk the next day... I felt like I was riding a horse! Saddle sore wasn't in it. Anyway, we got over it.'

‘It might seem a bit strange having a wife who is 20 years older than your mother but that’s love,' he said. 'It makes you blind.'

'When you are a man and you fall in love with a woman, it doesn’t matter how old she is or what she looks like.’ 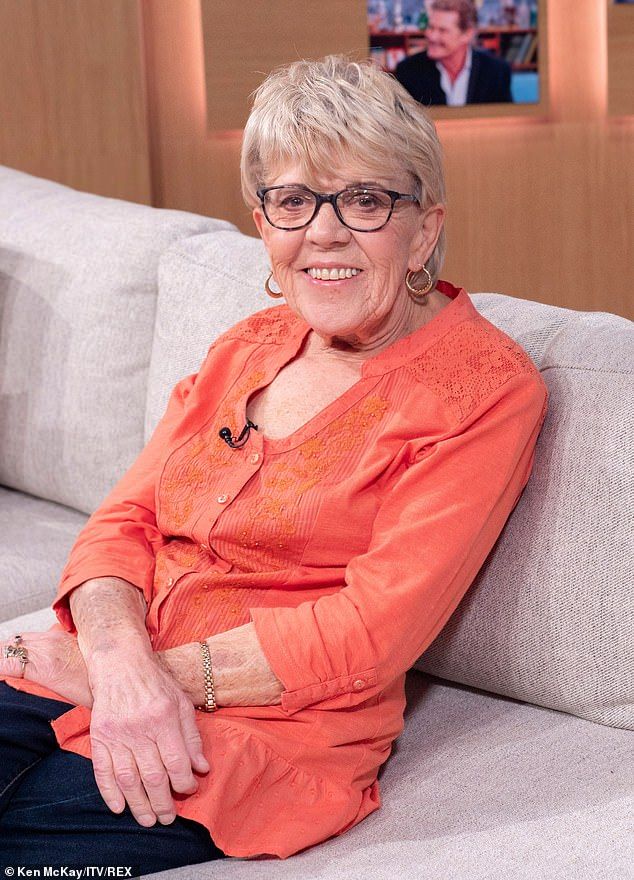