Posted by Michael Avery in Fashion On 18th May 2016
ADVERTISEMENT

If there's one fashion item I can't get enough of, it's leggings. Leggings are one of my must-have pieces — I repeat: I can't get enough! I am somewhat proud yet somewhat hesitant to admit that I own over 30 pairs. I have sky leggings, galaxy leggings, leggings with cupcakes, tie-dyed leggings, leggings with a lace side panel, red velvet leggings, and, of course, classic black ones. Although the statement legging is definitely my jam. And as an avid legging addict (did you notice?), I can say that I wear these gems as pants more often than not. 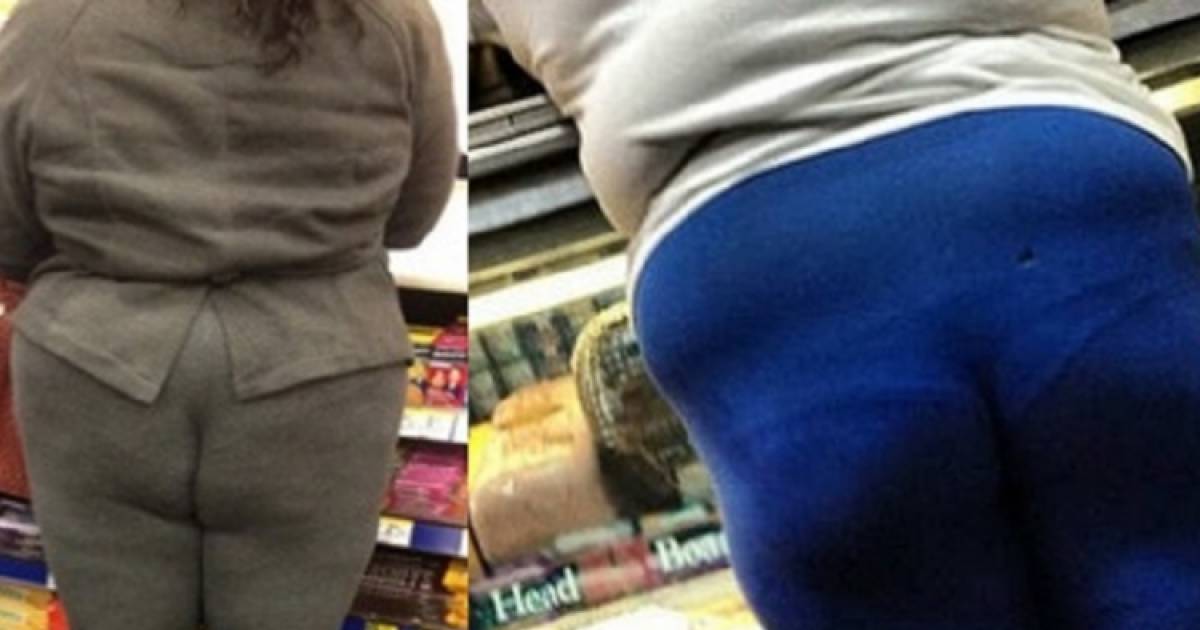 The debate of "are leggings pants?" has been going on for years and it's one that often comes with a lot of judgement towards the practitioner. Leggings are frequently thought to be sloppy an easy way out of putting effort into how you look. On a ridiculous, misinformed and backwards level, they're also associated with a certain "asking for it" mentality. From the amount of dress codes that have been put into effect that ban leggings to the Christian woman who decided to stop wearing leggings in order to "honor God," there's been no shortage of shaming women who wear them, especially if they wear them as pants.

As a woman who regularly wears leggings as pants, I often hear all kinds of annoying comments about them. As an effort to end the amount of shade leggings get thrown at a regular basis, here are the nine things women who wear leggings as pants are tired of hearing. 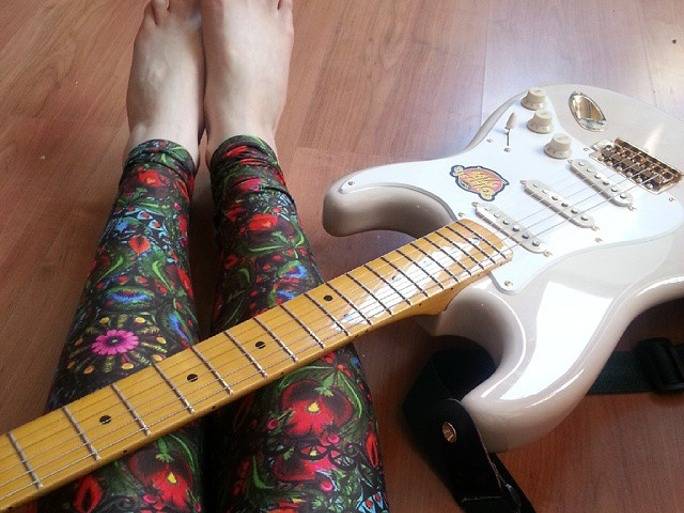 Okay, stop right there I am going to end the "are leggings pants?" debate I mentioned before once and for all. It seems that some people are confused as to how pants work, considering they're just a garment that both legs are put into. They aren't defined by the type of fabric they're made out of nor what shape they're cut into. According to Merriam-Webster, pants are defined as "an outer garment covering each leg separately and usually extending from the waist to the ankle." Hmm, it seems that according to this definition, leggings most certainly qualify as pants!

I don't really want to have my outfit choices philosophized unto by you or anyone else, so unless I ask you your opinion on my leggings, please keep your thoughts to yourself. I think people who ask this sort of question are just jealous of how comfortable we legging-wearers are and just want to feel better about their stiff pants-wearing habits. After all, isn't insecurity the first culprit of criticism?

This goes back to the slut shaming that often comes with wearing leggings, since you can very clearly see someone's body shape. Here's the thing: Have you ever considered that we legging wearers might like being exposed? The idea of people seeing the full shape of my thighs while actually being completely covered up really makes me happy. So no, I don't hate being exposed. But I do hate your Puritanical bullshit.

Here's a social idea that we need to completely get rid of: the idea of clothing being "flattering." You'll see this buzzword used everywhere in the fashion word and it's totally just an excuse to fat shame those who decide to show off their bodies. The idea that certain clothing styles only look good on certain types of bodies is ridiculous! Plus, perhaps those of us who are curvy don't actually want to look thin shocking, isn't it?! Leggings look fine on anyone who wants to wear them and that is the end of the "flattering" debate.

4. "She doesn't have the body to wear those leggings"

Another common fat shaming comment you'll hear about people who are over 140 pounds who decide to wear leggings. Again, you don't need to have a certain type of body to wear certain types of clothes they make leggings in sizes for everyone! How big or small you are shouldn't be a warrant to limit someone's wardrobe choices. So yes, she does have the body to wear those (and whatever else she wants!).

For those of us who dare to wear a shirt that doesn't cover our butts while we're wearing leggings, we've all probably had people say this about us at some point. There's this idea that leggings become more "appropriate" when you pair them with a top or dress that completely covers your butt. And I'm calling bull.

6. "Aren't you worried about panty lines?"

This is a comment I hear a lot about wearing leggings that I think is purely ridiculous, too. The short answer: No, I'm not worried. The long answer: There's plenty you can do to make sure you don't have panty lines wearing thongs for one thing. You'd think that the people who ask this have no idea about said magical type of underwear. Also, I know it's shocking, but people don't wear underwear all the time: I bet more people are going commando right now than you would know.

There's also the simple fact that there's nothing wrong with panty lines. Why would I care if someone knew I was wearing underwear? It seems like a non-issue.

7. "Just because they're comfortable doesn't mean you should wear them"

Yes, it does. Comfort should absolutely be one of the first rules of style and I refuse to not wear a piece of clothing because it's comfortable isn't that sort of masochistic? You should wear whatever you want to, especially things that are comfy.

People will often say this and then add in that pajamas and bathrobes are comfortable, but you don't see people going to work in them. That's true, but leggings can totally work as out-in-the-world clothing, whereas pajamas and robes aren't exactly day-to-night or home-to-office transitional. If you want to wage a war on the acceptability of wearing leggings in public you can, but if you actually care that much then perhaps you should reevaluate your priorities.

One of the great things about fashion in today's world is that the line between workout clothes and daytime clothes is continuing to blur. We're seeing designers cross-over into the once rigid binary between clothes designed for work and play, which I think is great! It's nice to have more clothing options that work for multiple occasions and not have everything be so separated. So although leggings were perhaps once only for the gym in the '80s, in today's world they aren't limited to being worn in one place.

There will always be those naive individuals who refuse to see leggings as anything more than loungewear and that's fine if you want to live in a cocoon, go ahead. Just don't force me to as well. Leggings are all over the runways and catwalks, so if sophistication is what you're after, look no further. But seriously if you say this to me, you need to learn how to mind your own business because my leggings and I are doing just fine.