Posted by Abdul Rafay in News On 20th September 2021
ADVERTISEMENT

Frankie MacRitchie, from Plymouth, was bitten by the 45kg American bulldog cross Staffordshire bull terrier in April 2019 and sustained severe and devastating head and neck injuries. Frankie had been vacationing in a caravan with his mother, Tawney Willis, and her friend Sadie Totterdell at Tencreek Holiday Park in Looe, Cornwall.

Ms. Totterdell rented the caravan for a holiday on April 7 and was joined by Frankie and his mother four days later on April 11, according to Cornwall Coroner's Court.

Ms. Totterdell brought the dog, Winston, to the caravan the next day, and they all went out to the park's social club that evening before returning after midnight.

Ms. Willis and Ms. Totterdell went to a nearby caravan with some friends to continue drinking, leaving Frankie alone with Winston.

Ms. Willis left the caravan a couple of times to check on Frankie, according to friend Cheryl Crocker, and she only became aware of the event when she heard screaming.

Her partner Jordan Pearce added: ‘We were all sat in our caravan when Tawney went out to check and I could hear something, so I turned the music down and didn’t hear anything.’ 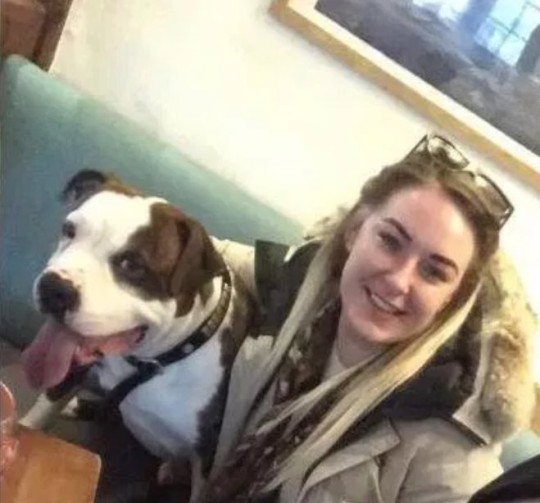 ‘We put the music back on and heard a scream and she ran in through the door and that’s when we knew.’

He went on: ‘I remember Sadie coming towards our caravan and saying, “What do I do? I’m going to take him and kill him”. 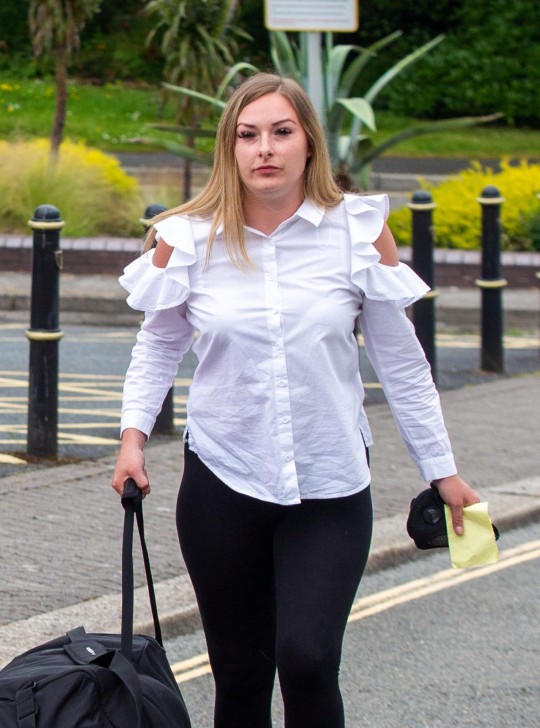 ‘She tried getting the dog into our caravan and I remember kicking the dog out and saying the dog’s not coming in here, and that’s when she just disappeared, and no one knew where she went.’

The emergency services were called soon before 5 a.m. on April 13 when Ms. Willis went to the caravan and spotted Frankie laying on the kitchen floor covered in blood, according to the court.

Frankie was declared dead at 5.35 a.m. after emergency first responders and paramedics came and attempted resuscitation. 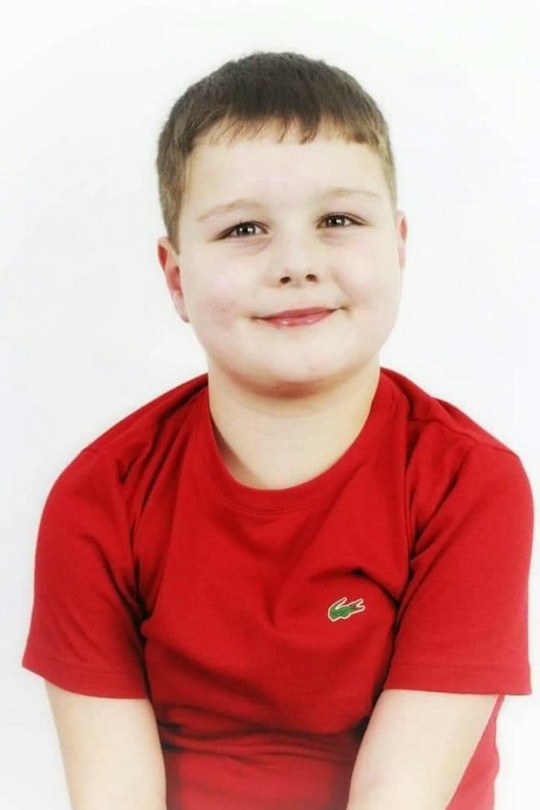 Frankie died from blood loss caused by many dog bites, according to Dr. Deborah Cook, a trained forensic pathologist with the Home Office.

She told the inquest: ‘The wounds have the characteristics of dog bites in a mauling type of attack.’

‘The concentration of the injuries over the head and the neck is in keeping with the recognized behavior of dogs in the attack.’

Frankie was born with a congenital cardiac defect and was given warfarin to thin his blood, however, this was not a contributing cause to his death.

Dr. Cook added: ‘The injuries are so devastating and so extensive anyone, a child or adult, would have died from the blood loss.’

‘Even if it occurred outside the front door of a large hospital, I doubt Frankie could have survived.’

The court heard the case. Ms. Willis and Ms. Totterdell were later charged and sentenced to prison.