Posted by Mahnoor Nadir in Entertainment On 6th March 2021
ADVERTISEMENT

90s fashion is back with a vengeance. We compare the styles of 90s fashion icons with those today. Do these iconic styles still hold up? 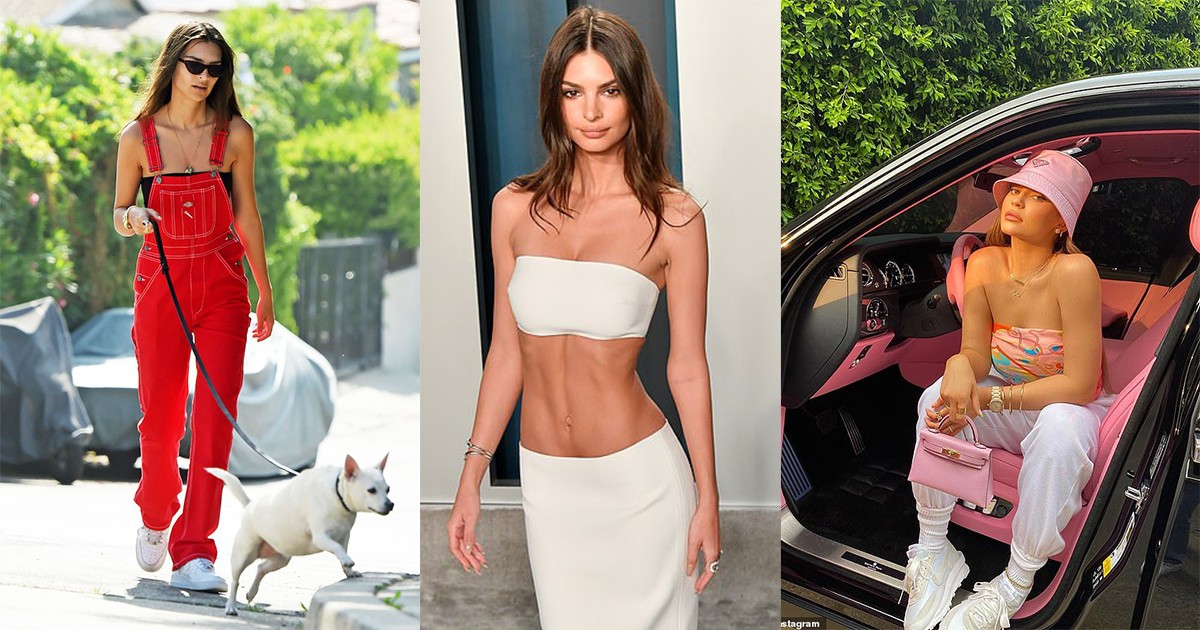 Girl bands in cargo pants was *the* look in the 90s and dare we say miss all those pockets? 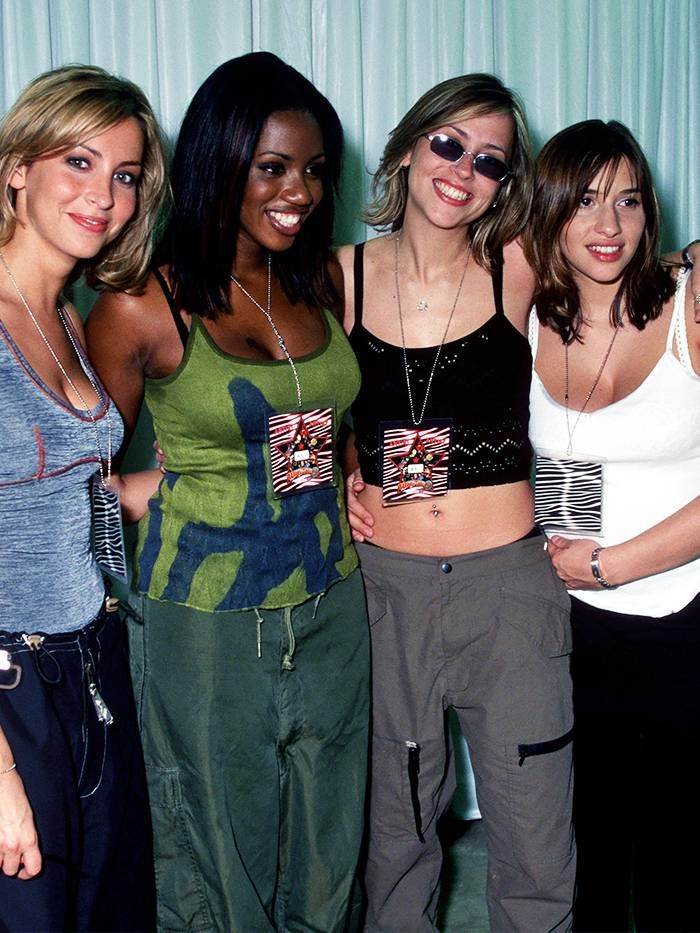 A thinner, more tailored version is making a comeback and the pockets have gone down. Still a great look. 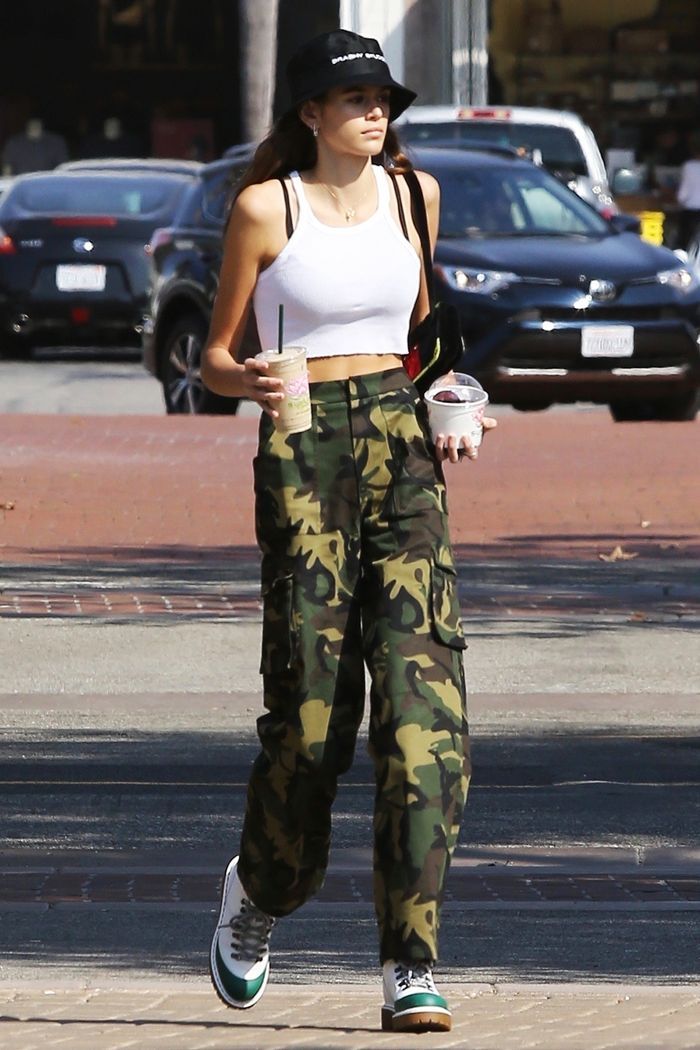 Bucket hats were comfortable, soft and protected your head from the sun. What more do you want? 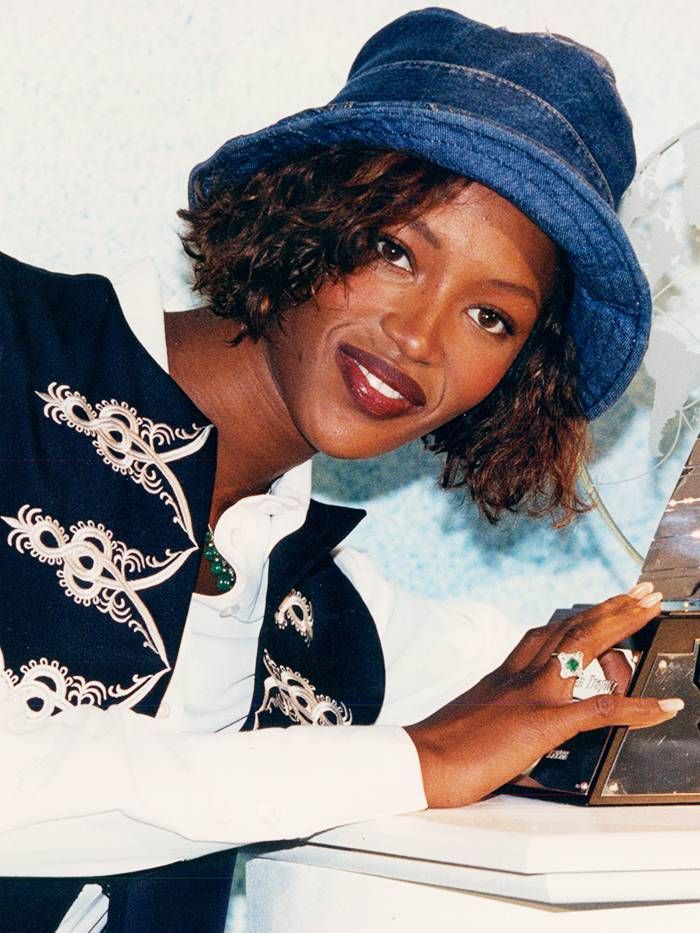 Here's Kylie wearing a bubblegum pink version, in a tube top no less. Couldn't get more 90s than that, 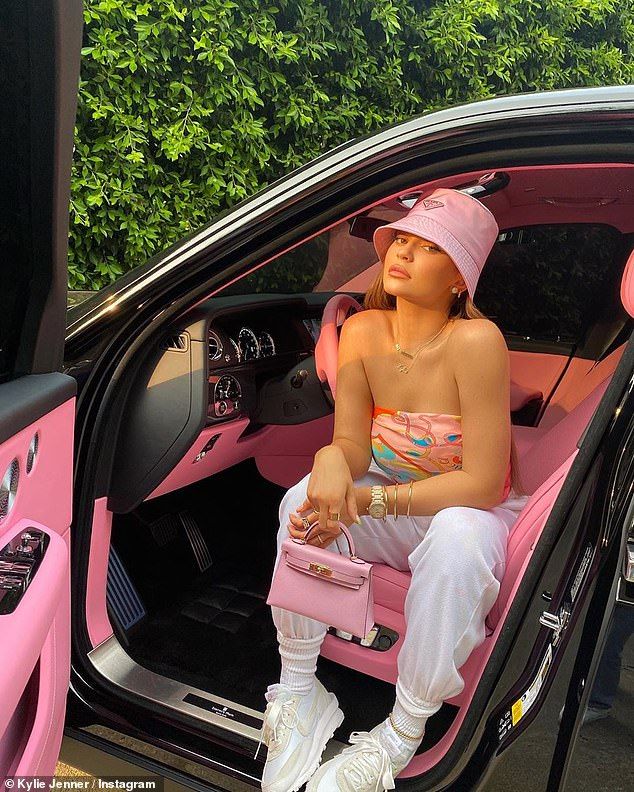 Drew Barrymore in a fanny pack, in a vest shirt, and cutoff shorts is the style icon we aspire to be. 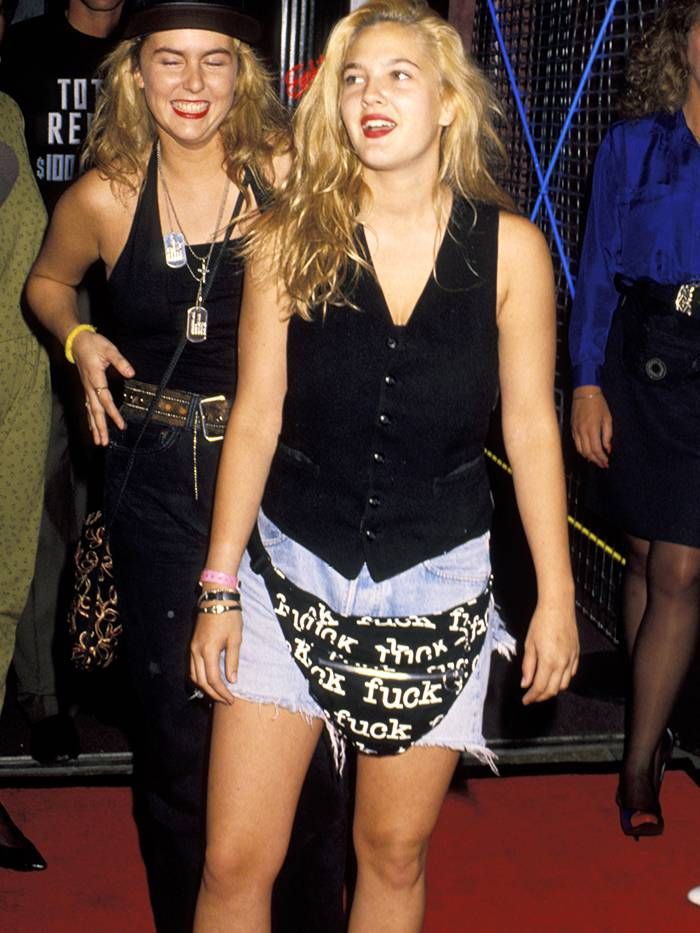 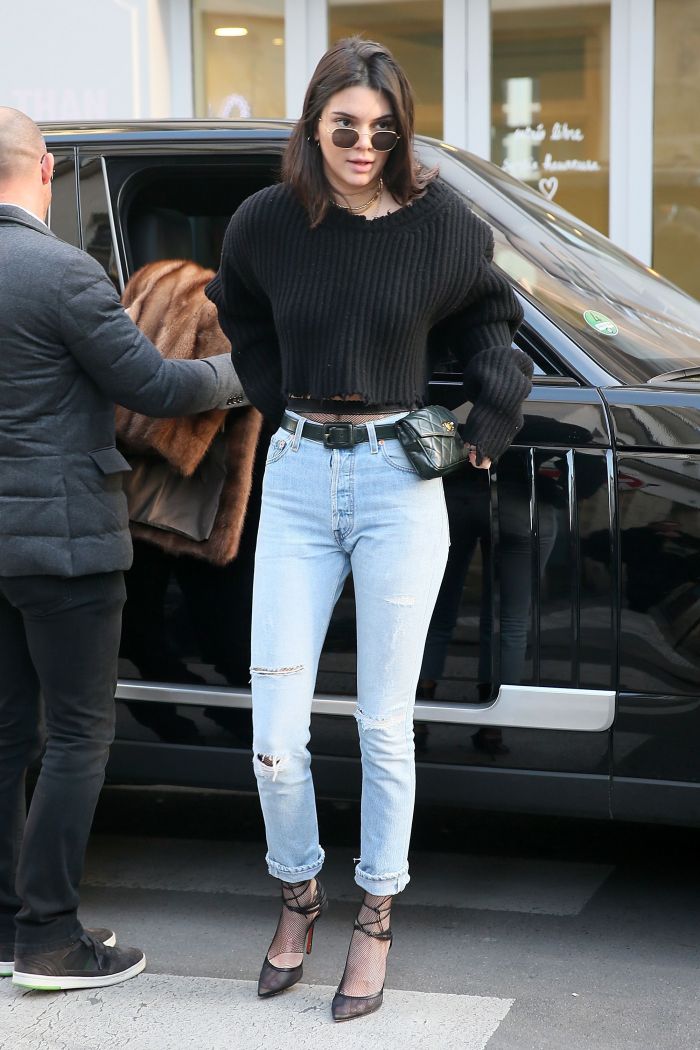 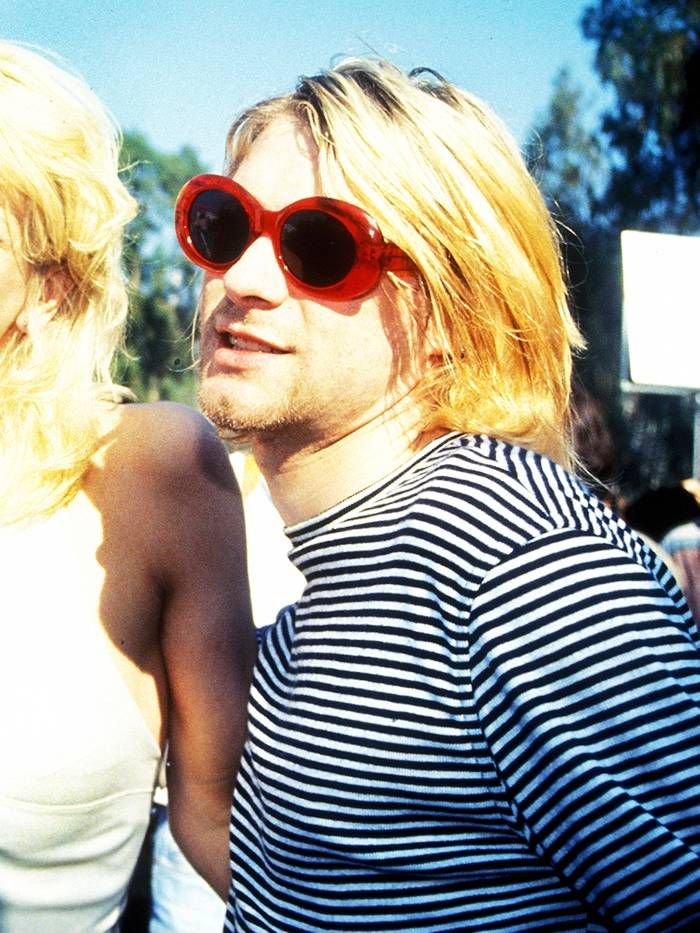 Rihanna gives her own spin on a professional look in a tailored blazer and black oval glasses. 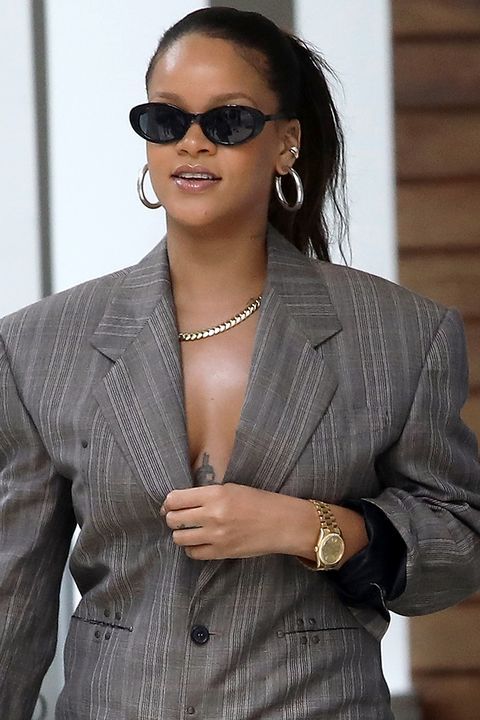 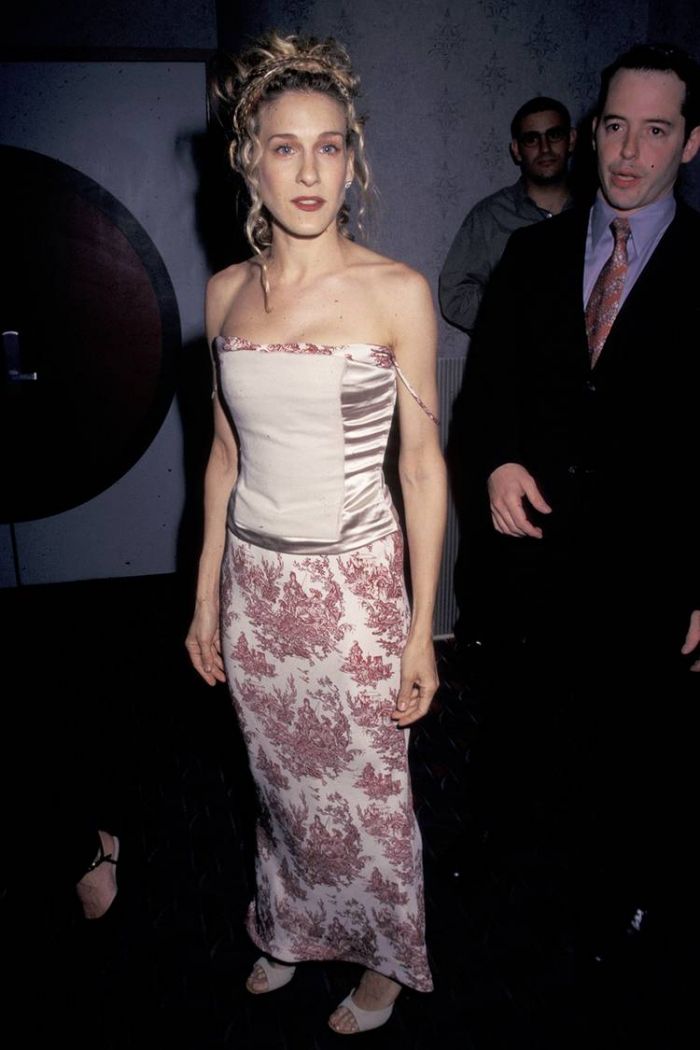 Hailey Bieber wears a corset top on a day out with sheet fabric showing off her slim figure. 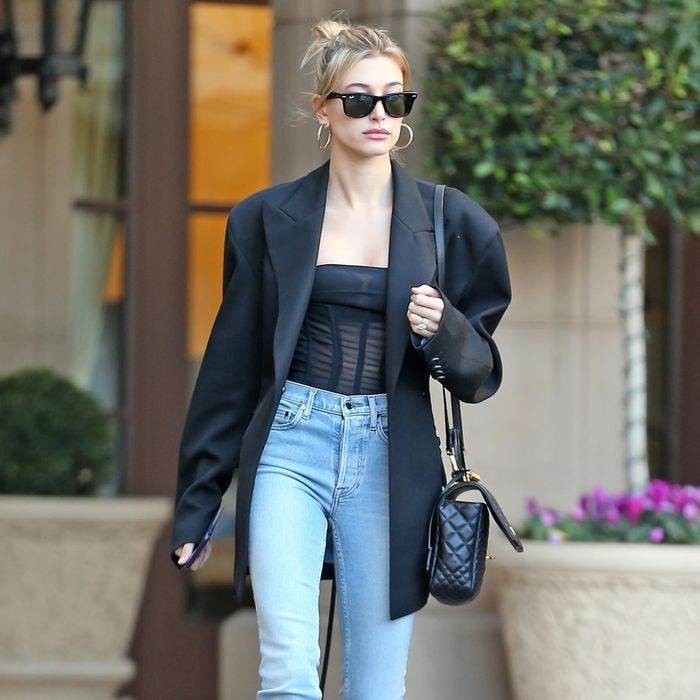 These parachute fabric co-ords were chic, comfortable and fly as hell. 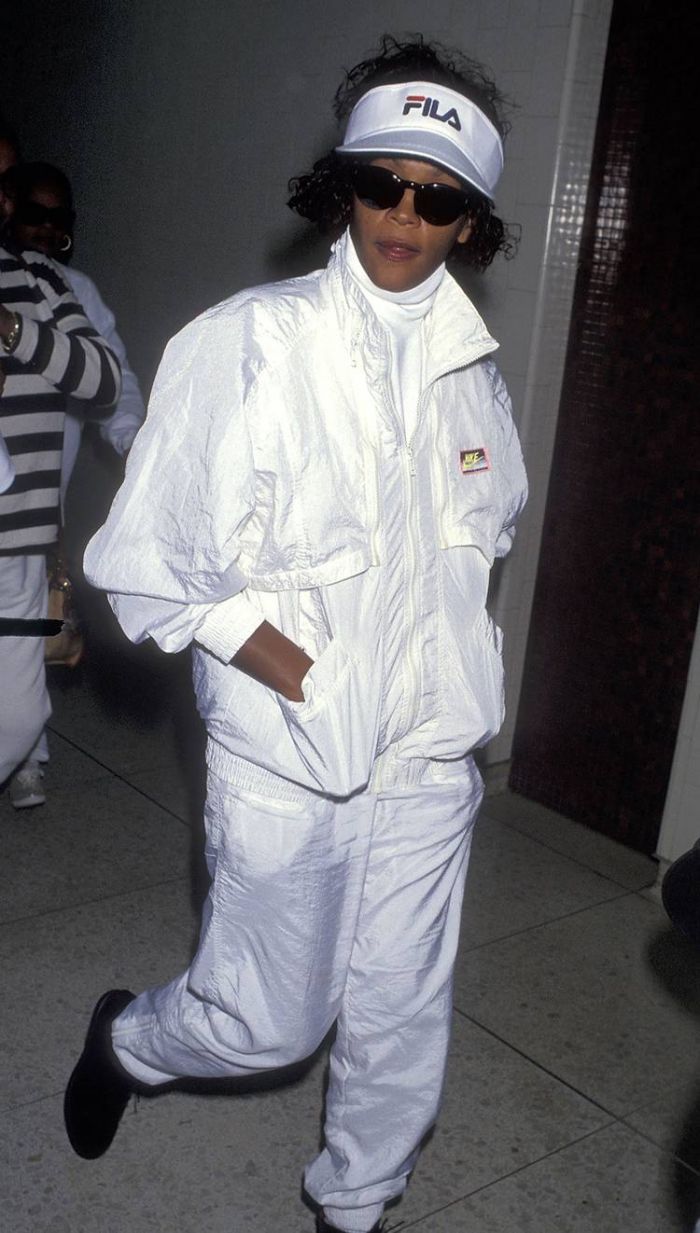 That's why Rihanna couldn't resist a throwback in a daring hot pink colour. 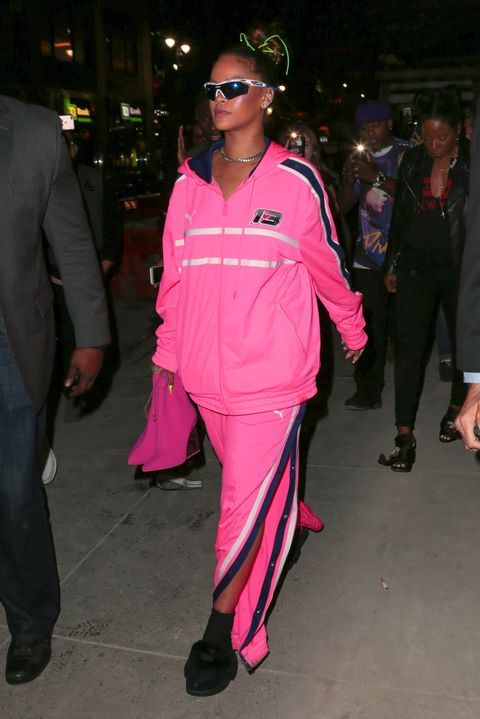 Christina's looks in the 90s were always jaw-dropping, with the paparazzi waiting for what look she'll reveal next.

Emily Ratajkowski borrowed the same idea from Christina to create a sleek and slender look for a Vanity Fair event.

Britney was the person everyone looked to for the next big thing. From coordinated sweats to denim, Britney paved the way for style in the 90s. 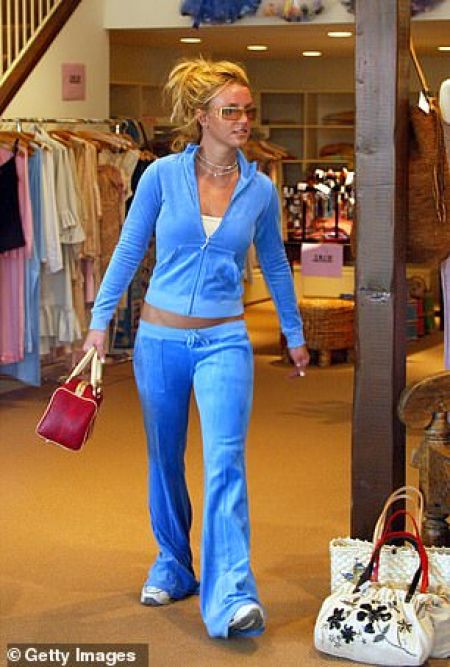 Hailey Bieber wears a sweats co-ord, albeit less shiny than Britney. Let's be honest, not everyone can carry it off like Britney can. 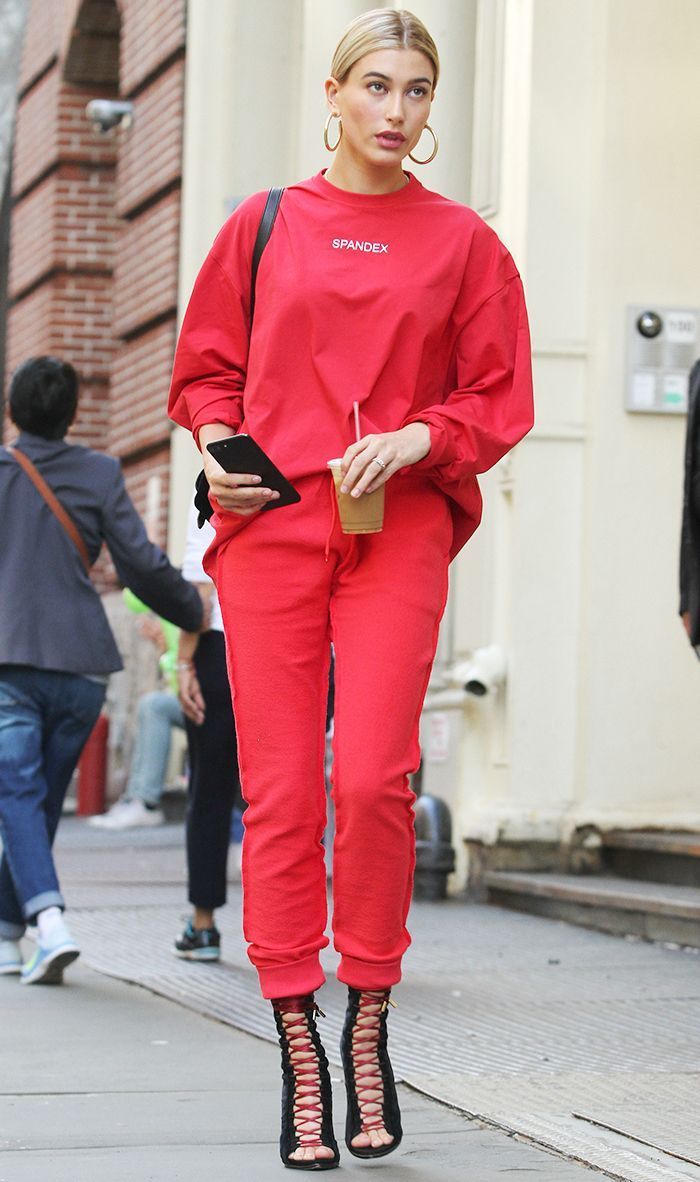 It doesn't get more 90s than the friends cast wearing mom jeans in a photoshoot. 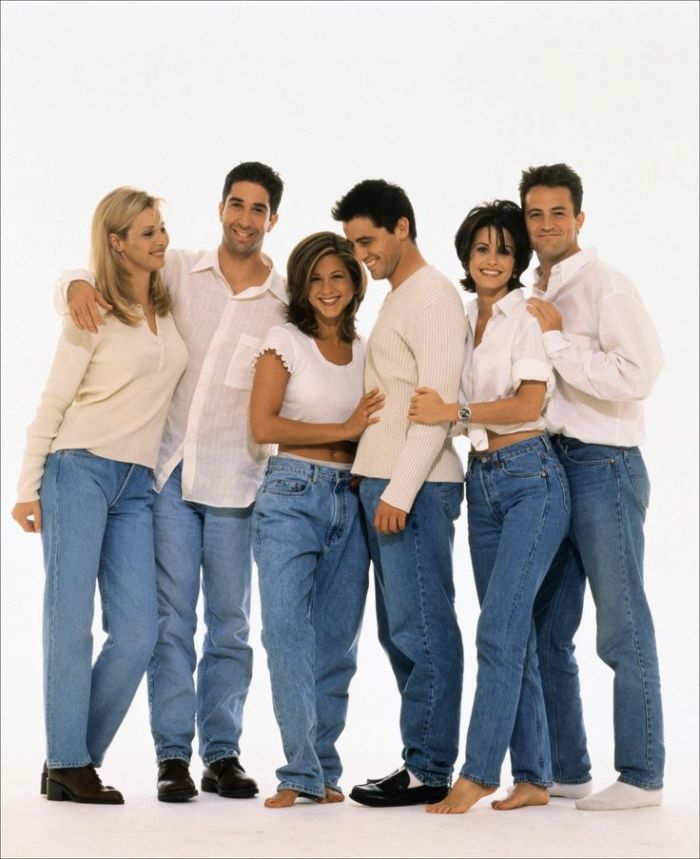 Jennifer Garner brings back the look with cutoff ankles and loafers. 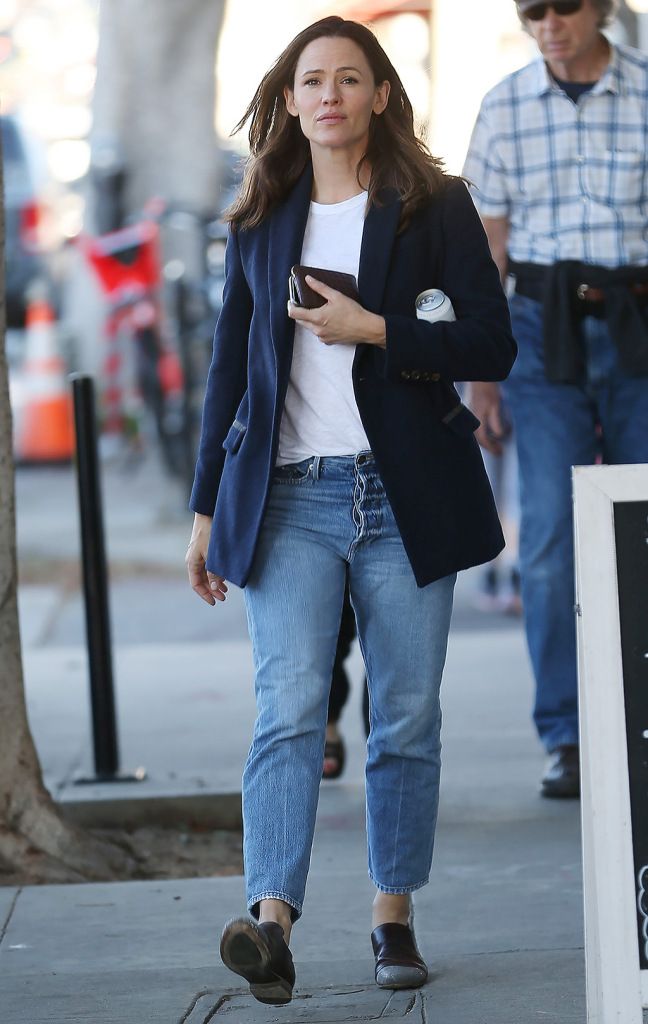 Reese Witherspoon in Legally Blonde was the 90s girl everyone wanted to be. Her choker look and the hair knots are very Spice girls-esque. 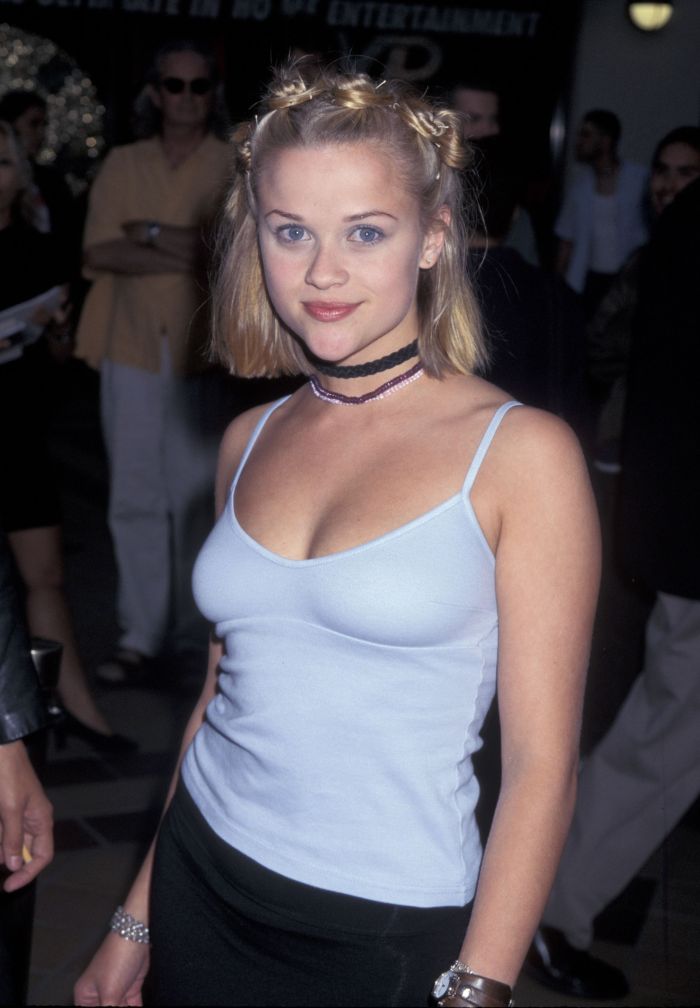 Shay Mitchel updates the look with a metallic single strand choker that does wonders for her glow. 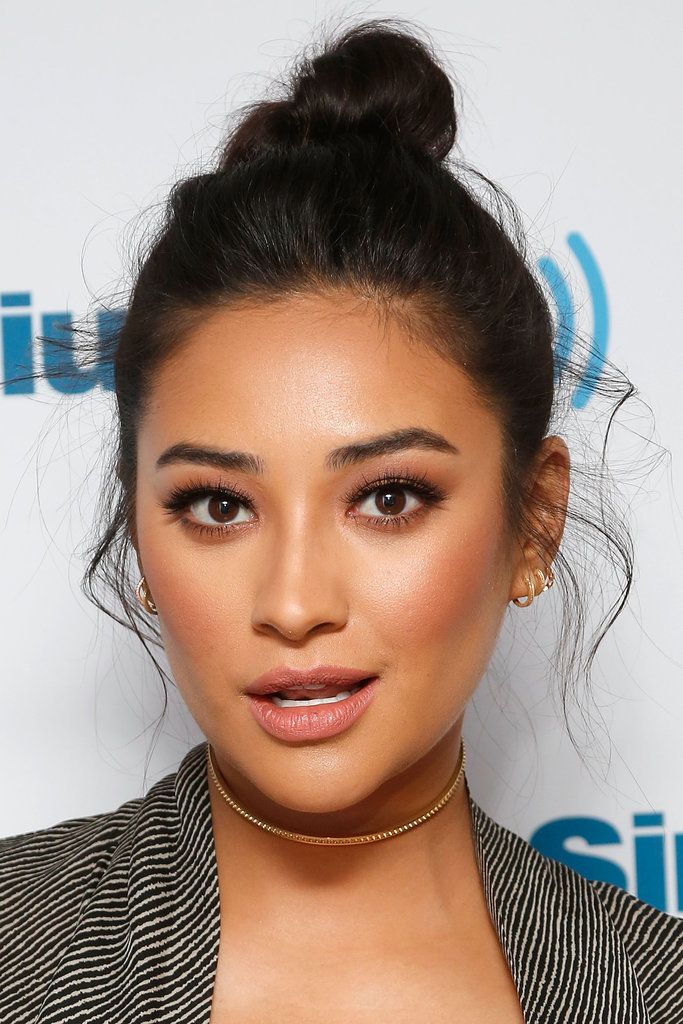 If you were a girl in the 90s, these hair tendrils were a must. how else were you going to look like you woke up like this? 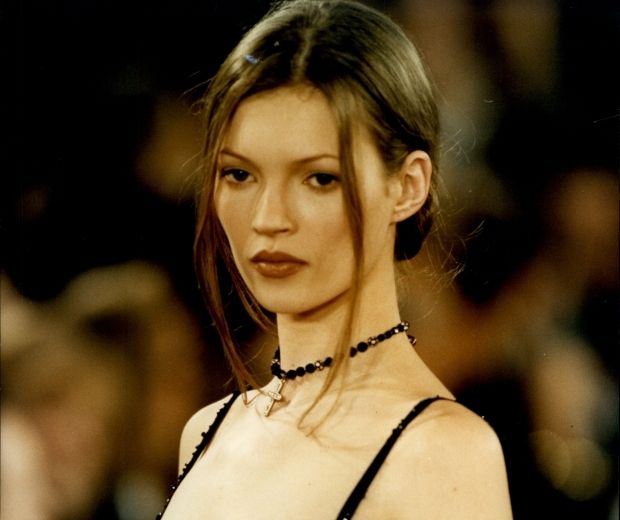 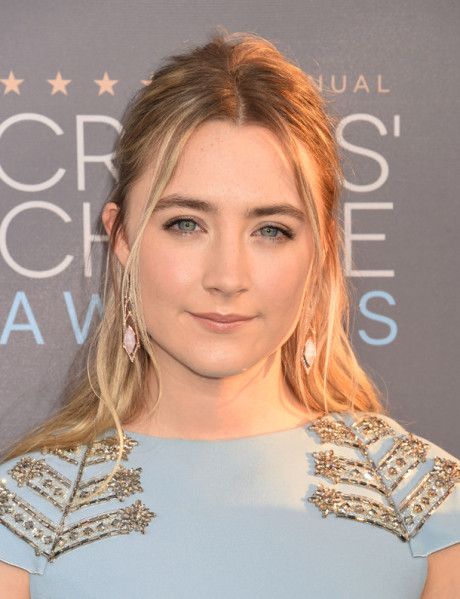 Topanga was everyone's dream girl in the 90s and she perfected the high pony with her long locks. 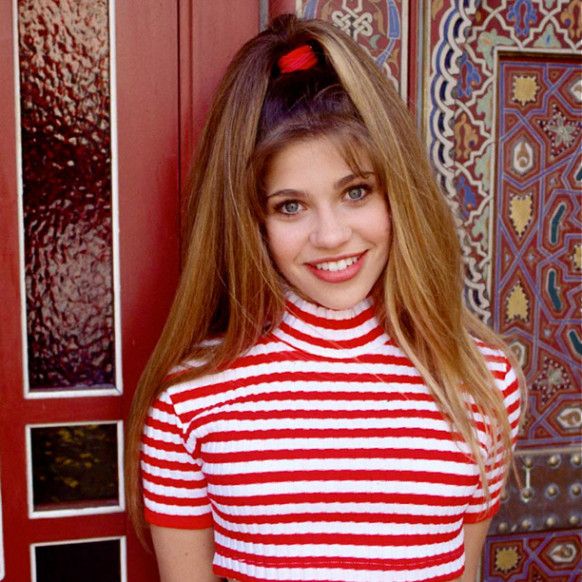 We've all seen Ariana Grande sport the high pony look and make it her own but here's Zendaya doing the same thing. 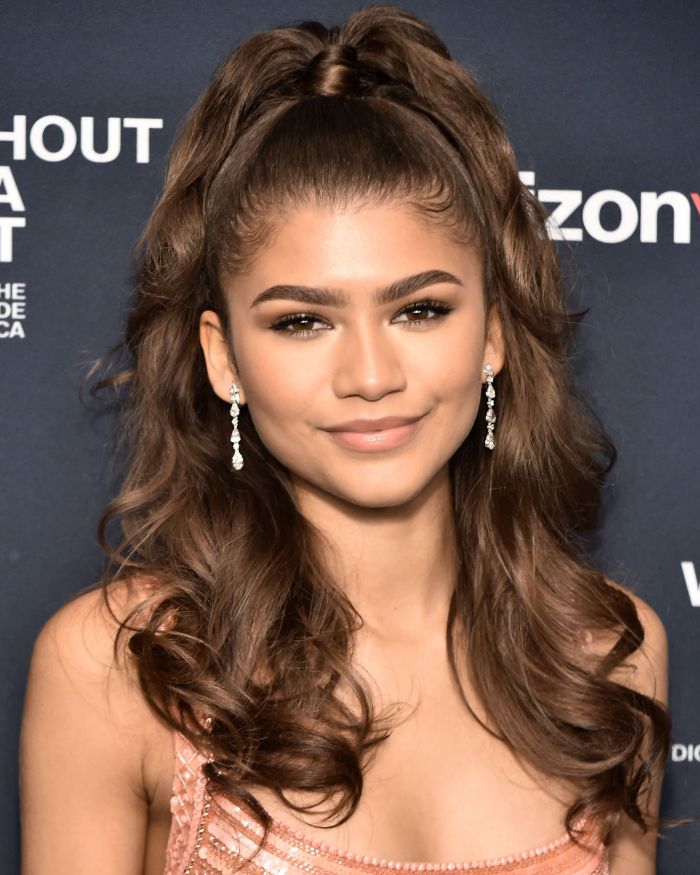 Jelly Shoes were evil creations that cut the hell out of your feet but beauty if pain we guess. 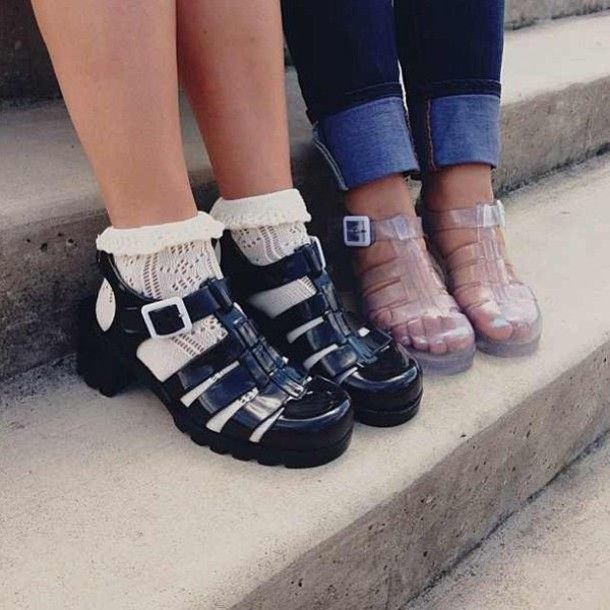 Rita Ora found a way to sport the jelly look without sacrificing the skin of her feet at this red carpet event. 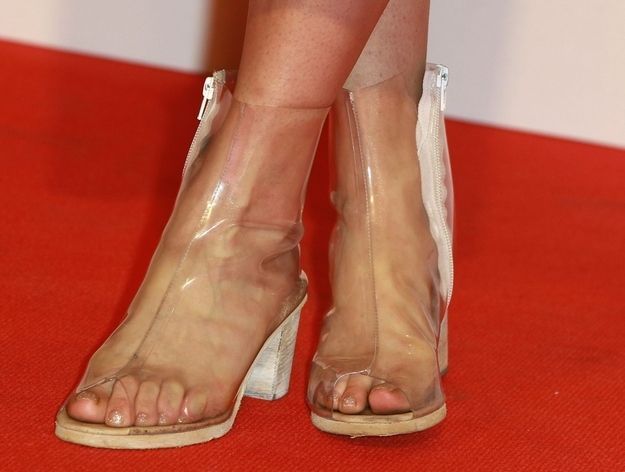 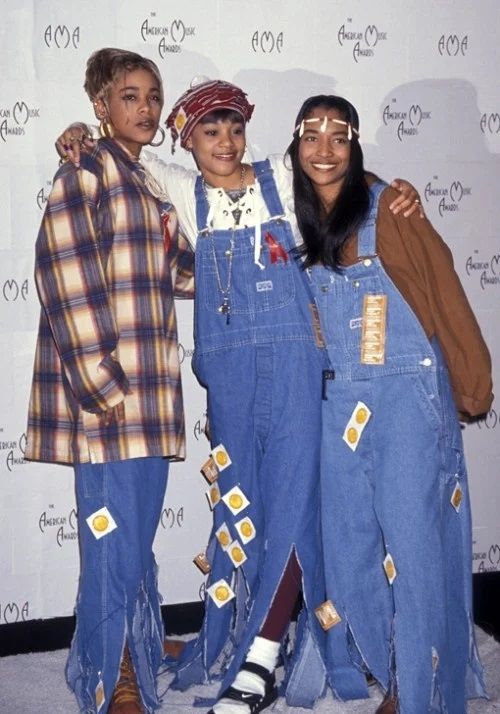 Emily Ratajkowski walks her dog in a tube top and red overalls but then Emily could wear a potato sack and it'd look great on her. 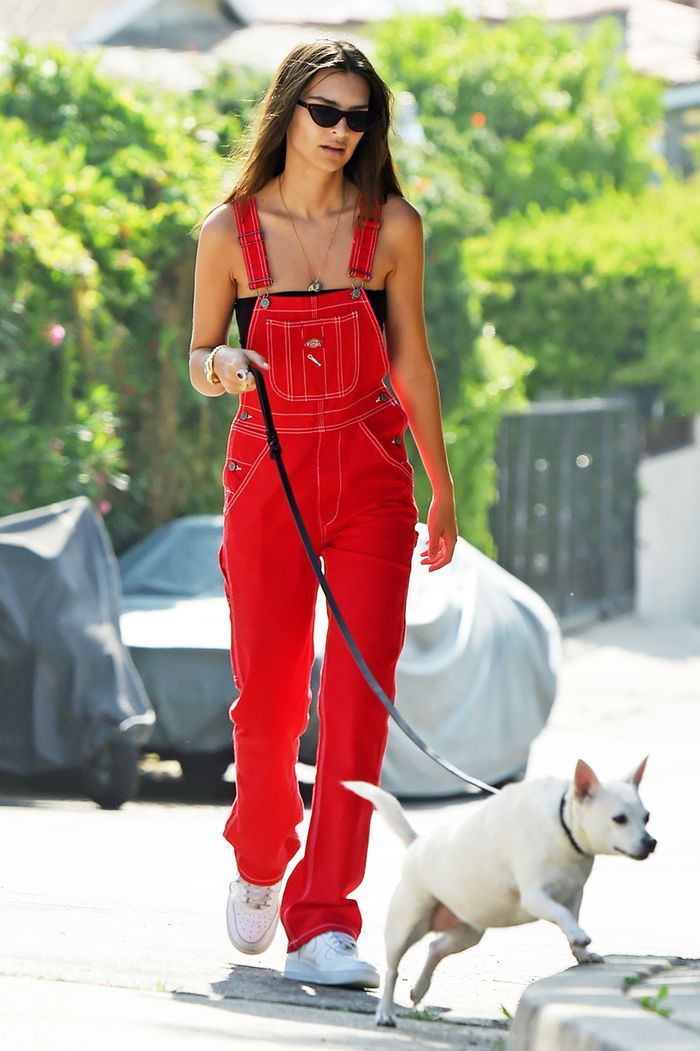