90s Fast Food Restaurants That Will Bring Back Some Delicious Memories

Growing up, there was not much that really got us excited when our parents said they were going to take us out to eat at one of our favorite fast food restaurants. The food was pretty affordable, but there were other things that made us obsessed with eating at some of these places. Most of the restaurants offered brightly colored interiors that made them even more inviting, but the world has changed and so has many of our favorite places we went to grab a quick bite to eat. You never truly realize how much you missed the old days until you see photos from the past. These photos will really bring back some fond memories. 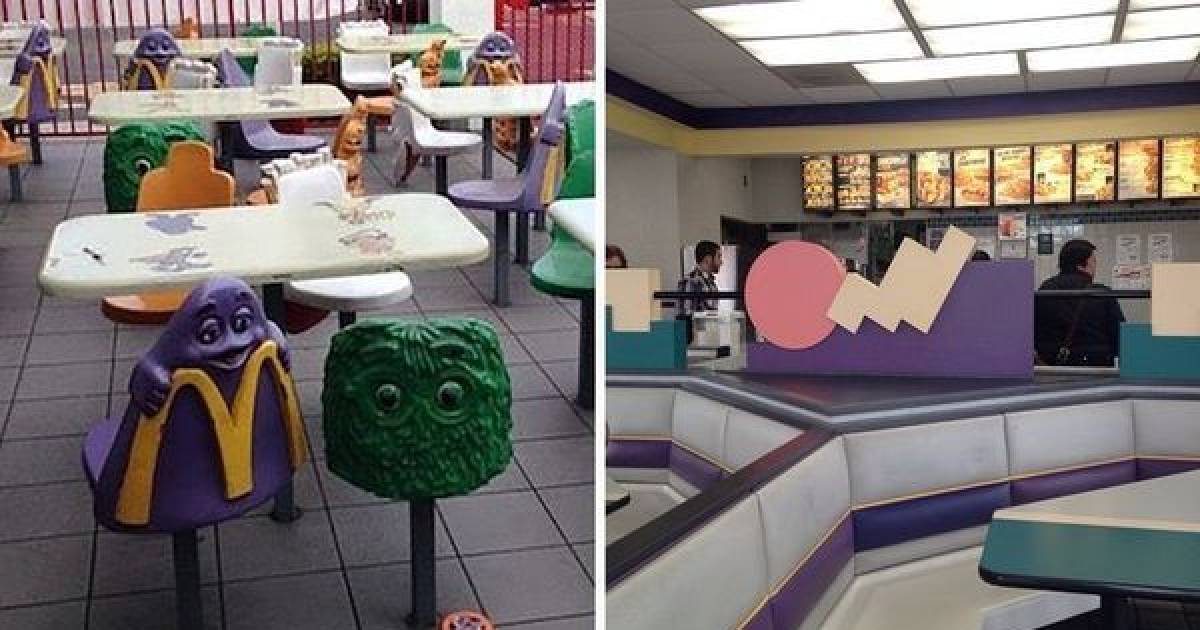 Back in the day. McDonald's was every kid's dream. Not only did they seem to have the best food, but the inside was painted and decorated so brightly that it was guaranteed to brighten any day. Not only that, but they had the best outdoor playgrounds. We used to spend hours there with our families. Over time, the franchise moved away from its clownish look. While many have indoor play areas, they just are not the same, and they have taken on a more coffee-shop-like appearance. 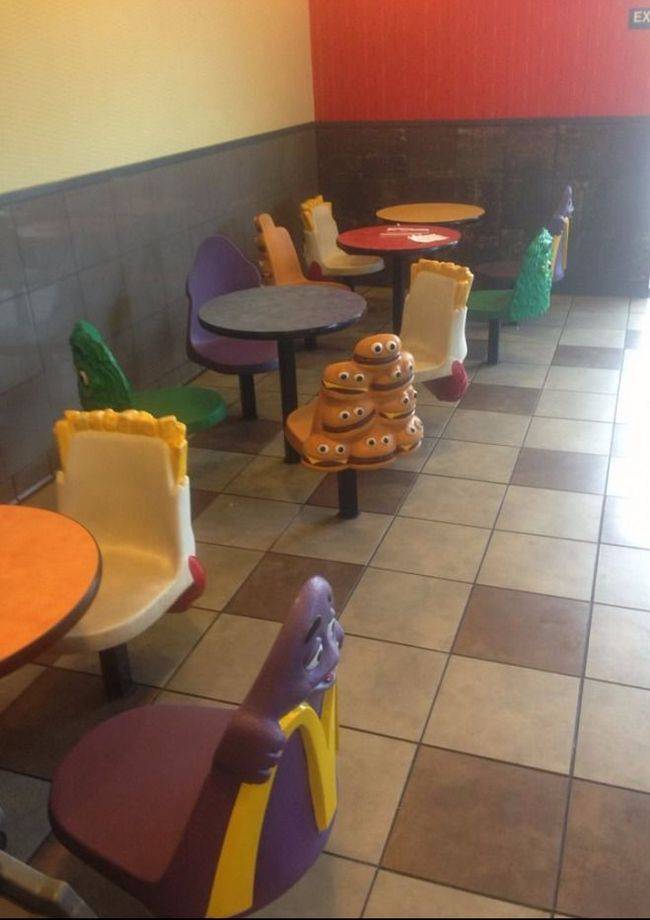 In the mid-90s Subway pretty much dominated the entire sandwich scene. The restaurant was so popular that it was even featured in the movie Happy Gilmore. They used to give out really cool toys and even cut their bread differently than they used to. 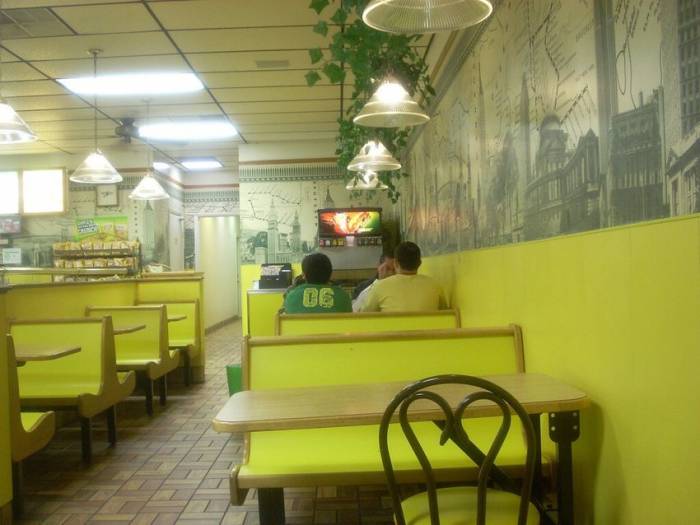 The original Chick-fil-A looks much different from the way it is set up now. They have changed their color scheme and have been secretly making their menu healthier. 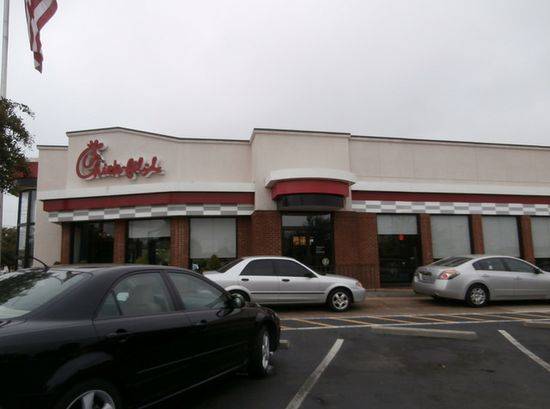 So much has changed at Burger King. They did away with the Kid's Club and got rid of their old logo back in the late 90s as part of their re-branding process. It didn't take long for the classic look to be gone along with some of our favorite menu items. Thankfully, the Whopper has not changed. 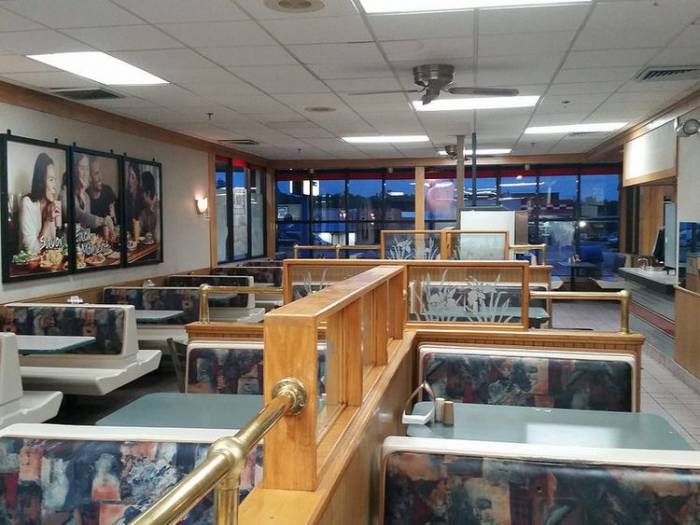 Who remembers when Wendy's had their Superbar? It was a buffet that had salad, fruits, and past for just $2.99. They did away with the salad bar and their old-school look in order to reflect the times. Both the interior and exterior are sleek and moder, nowadays. 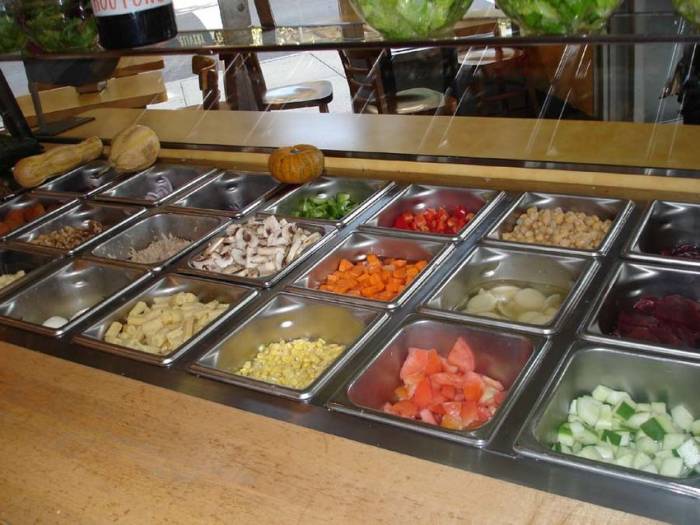 Taco Bell went through a seriously drastic transformation. It no longer looks like that diner from Saved By The Bell. Most have done away with that look completely, but it is still possible to find a few locations that have not updated. 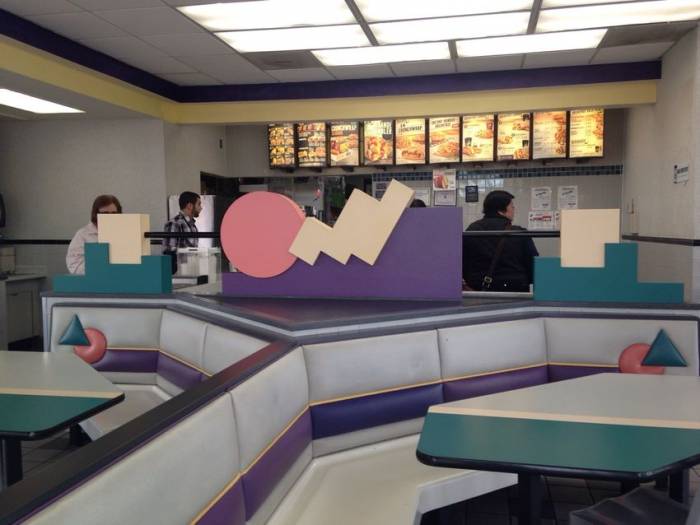