Posted by Abdul Rafay in News On 6th February 2021
ADVERTISEMENT

The woman in her sixties claimed she was under 18 and was willing to meet her mother in Sweden. Officer Linnea Lokind stopped her at the border of Öresund Bridge in Malmo. Under new coronavirus restrictions, international passport travellers are only permitted to reach Sweden for particular purposes, including children meeting their parents. 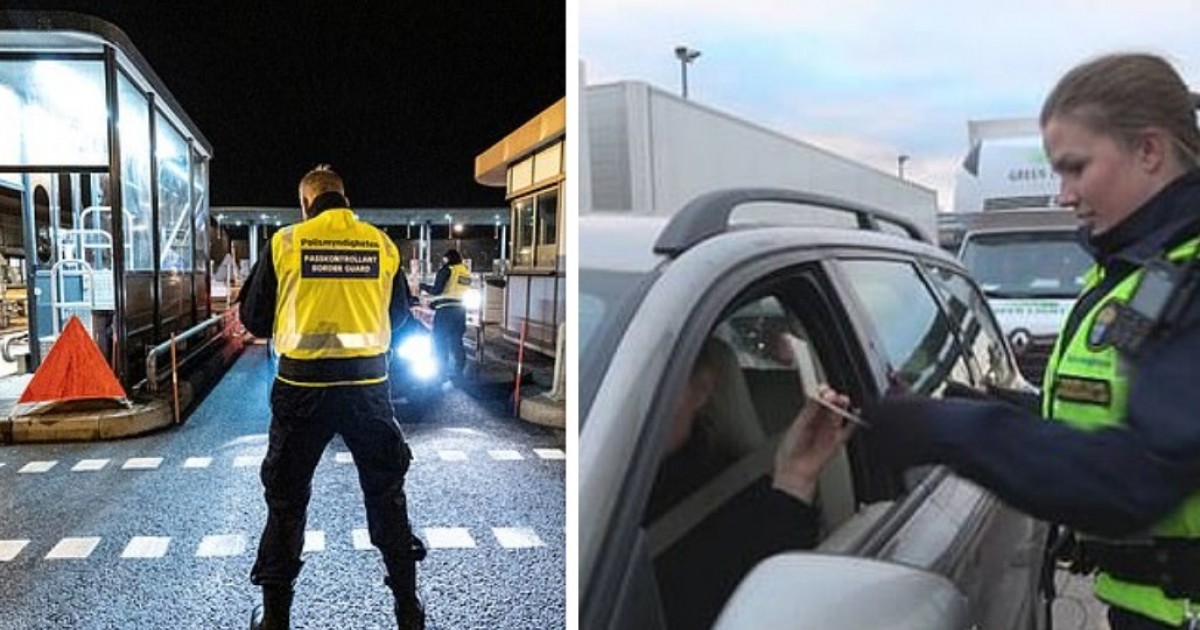 In reality, a 'child migrant' who was stopped at the Swedish border was a lady in her 60s who lied about her age to see her mother. The lady, who lives in Denmark's border zone, pretended to be a child so she could get around the tight Swedish border controls. 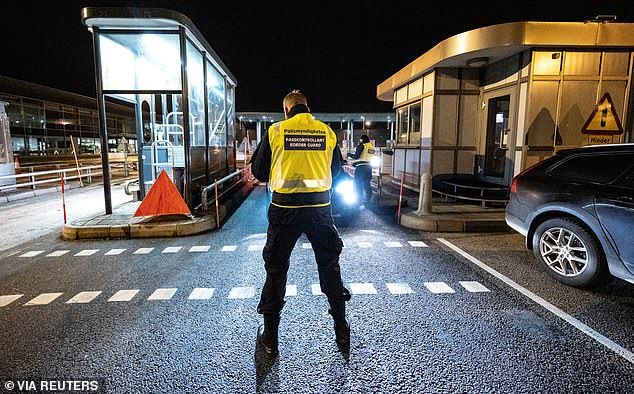 Under current coronavirus restrictions, for particular purposes, travellers with international passports can enter Sweden only, including children under the age of 18 visiting their parents. When she hit the Öresund Bridge boundary near Malmö, the lady in her sixties tried to use this loophole - but to no avail. 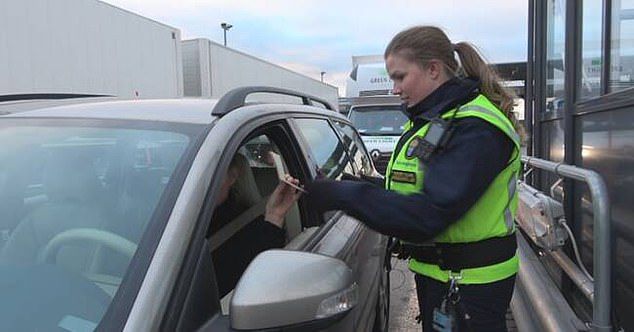 The border police officer, Linnea Lokind, stopped the lady and was obliged to remind her that she was probably over 40 years old. 'I had to explain to her that she stopped being a child when she was 18,' Lokind told Swedish broadcaster SVT.

For Norway and Denmark, where the UK coronavirus strain has already been identified, Sweden has imposed strict border laws, allowing persons to reach the country only for particular circumstances - including urgent family problems and children meeting their parents. For individuals living in Norway and Denmark while employed in Sweden, who say they are now having challenges while attempting to pass, the laws have created confusion.

The new rules are 'not clear,' said Søren Andersen, who lives in Denmark but has to cross the border for work. He said: 'The rules are not so clear to those of us who are not tourists. If I don’t come in, it’ll be a long journey for nothing.'

More than 8,000 people from the Sweden-Denmark border have been turned away by Swedish border police since border controls started on December 22. 'People come here and try to make their interpretation of the law,' said Mats Berggren, chief of border police operations at the Öresund Bridge.

He disclosed that border police would normally avoid the entry of 100 people into Sweden a week, but now that figure has increased to about 1,000 a week. 'That is a very high number. Most people try to get over on weekends,' added Berggren. Most of those who are stopped at the border are Danish.

In recent weeks, Sweden, which has spurned lockdowns during the pandemic, has seen the incidence of new infections decrease, while cases of the British strain of COVID-19 have been rising. The Public Health Department said on Wednesday it had reported 4,310 new cases of COVID and 124 new deaths. Sweden has had a record of 580,916 confirmed cases and 11,939 casualties.

The per capita mortality rate in Sweden is many times higher than that of its northern counterparts but smaller than that of several European countries that have opted for lockdowns.