Posted by Abdul Rafay in News On 2nd January 2021
ADVERTISEMENT

Sarmad Al-Saidi, 16, was stabbed last week and died in a hospital on Sunday. When officers were called to a house in Preston, Lancashire, he was identified. Three teenagers charged with his murder will testify in custody. A 20-year-old man and a 28-year-old woman were arrested, both from Preston and a 36-year-old woman from Leyland, on suspicion of aiding an attacker, but have since been released under investigation. 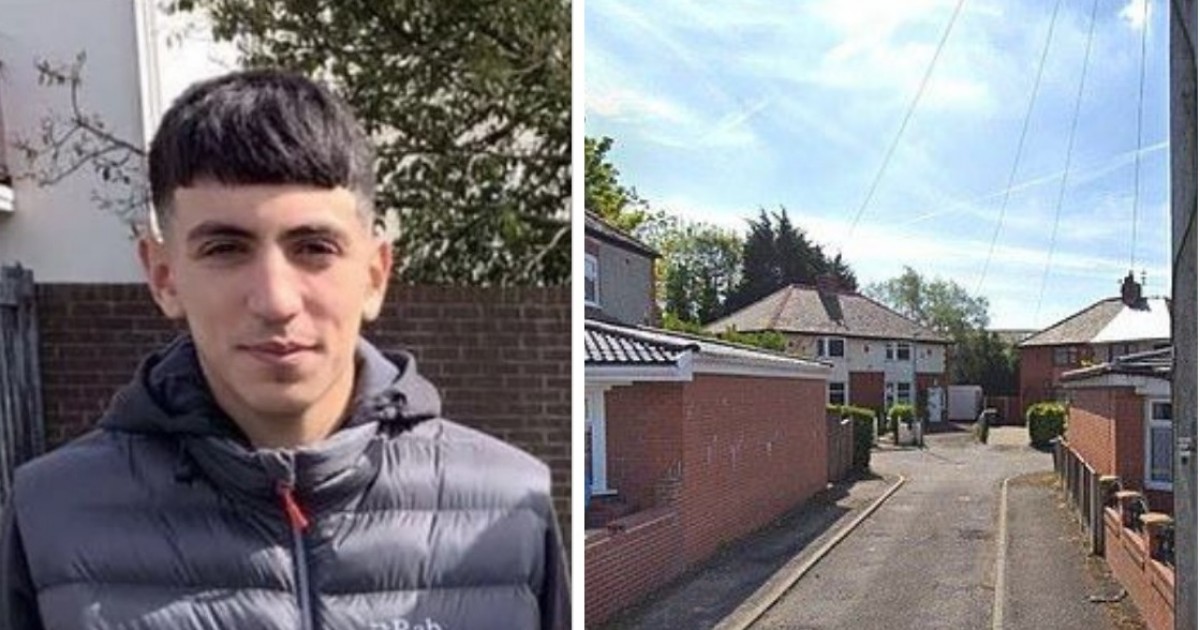 On December 23, in Preston, Lancashire, the victim was found seriously wounded with serious cuts to his chest and legs.

Three teenagers arrested on Christmas Eve were convicted of attempted murder and were due to appear today at Preston Magistrates' Court.

Both of the suspects are Jamie Dixon, 18, from Leyland, and two boys aged 16 and 17, who can't be identified for legal purposes. 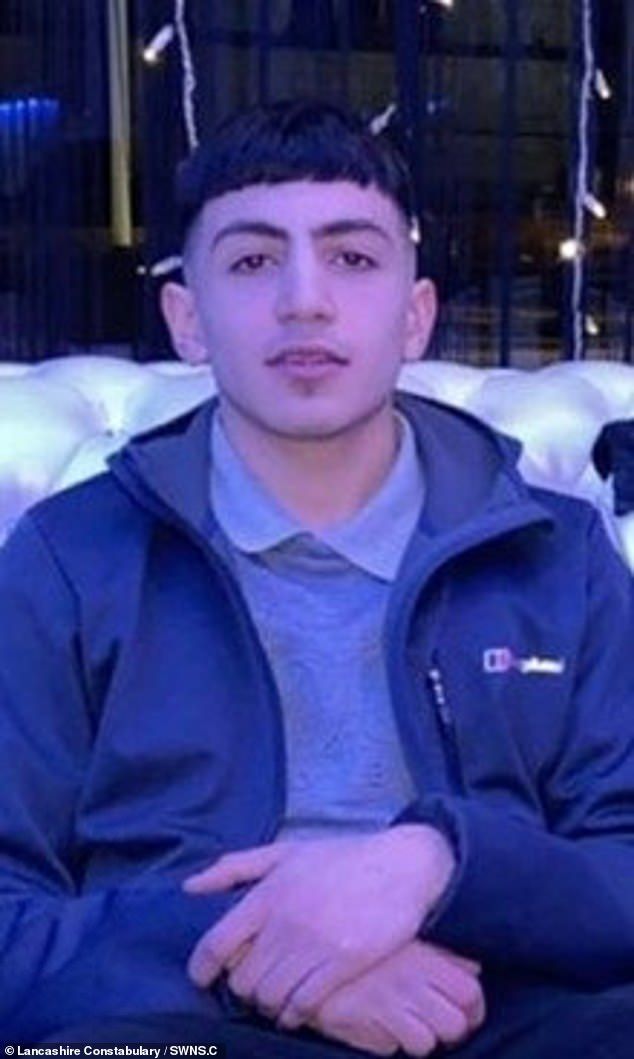 Lancashire Police has not clarified whether, after the boy's death, the proceedings will be changed. A 20-year-old man and a 28-year-old woman were recently arrested, both from Preston, on suspicion of aiding an inmate. Under inquiry, they have since been released. 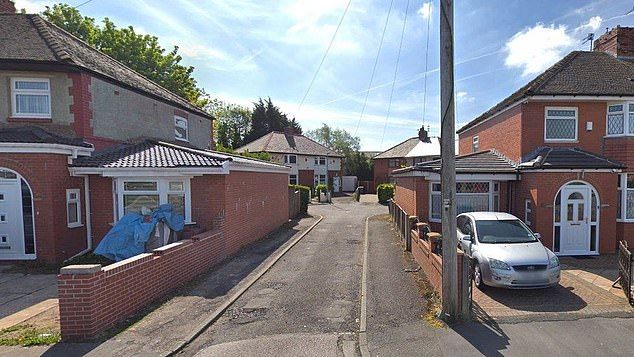 Still, under investigation, a 36-year-old Leyland woman arrested on suspicion of aiding an inmate has been released.

DCI Lee Wilson, of the Force Major Investigation Team, said: “This incident has resulted in a young man losing his life and my thoughts are very much with Sarmad’s family and friends at this incredibly difficult time.

"Sarmad’s family have been supported by specially-trained officers throughout this investigation and that will continue. 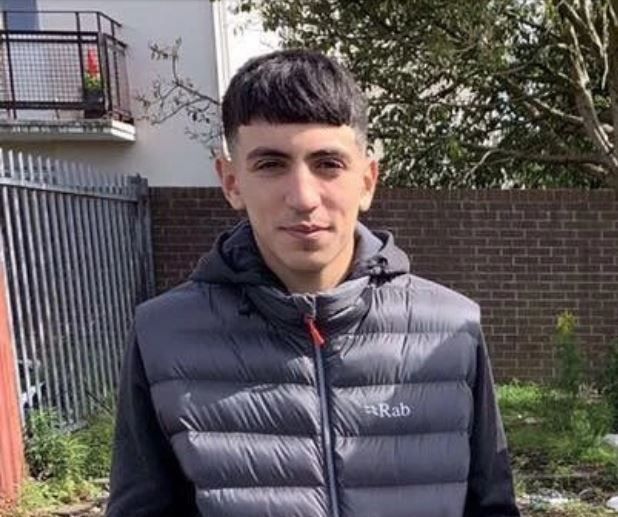 “While we have now charged a man and two teenagers with Sarmad’s murder, our investigation is very much ongoing and I would ask anybody with information that could assist us to come forward.

“I know this incident has had a major impact on the community and I would like to thank the public for their extremely valuable support with this murder inquiry. ”

Tributes were paid to the unfortunate Sarmad, who died of stab wounds to his chest and legs after being identified. 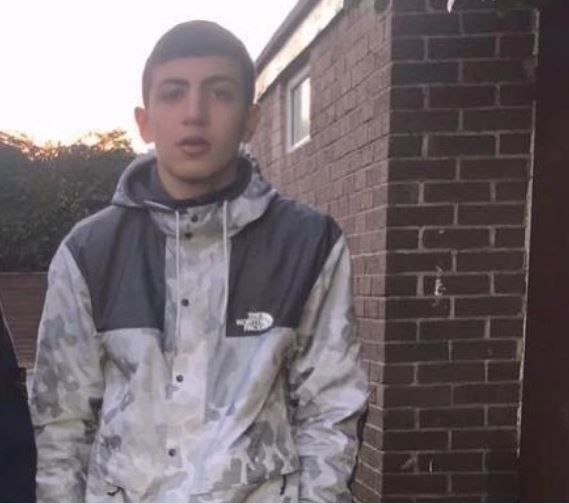 Miah Muksta, who knew Sarmad, paid tribute to the teen on Facebook. He wrote: “What a sad day and a day of grief for us.

"Today we have lost one of our youth who had the full life to live ahead of him only at the age of 16 he left us and departed to his Lord.

"It is heartbreaking to see his parents go through such tragedy a mother seeing her baby boy's dead body, a father going to bury his young son.

"Allah may u give his parents sabre Jameel  and grant our Sarmad al Saidi Jannah  Allahumma Aameen.”

Pal Rachelle Taylor added: “So sad what a nice kid he was."

"A victim of knife crime at the tender age of 16. May Allah embrace him with His mercy and grant sabr to parents & family. Ameen."