Jennifer Holmgern, 40, has been convicted of sexual assault and found guilty by a jury on charges of molesting a teenage boy on a weekly basis for 4 years, starting when he was just 9 years old. 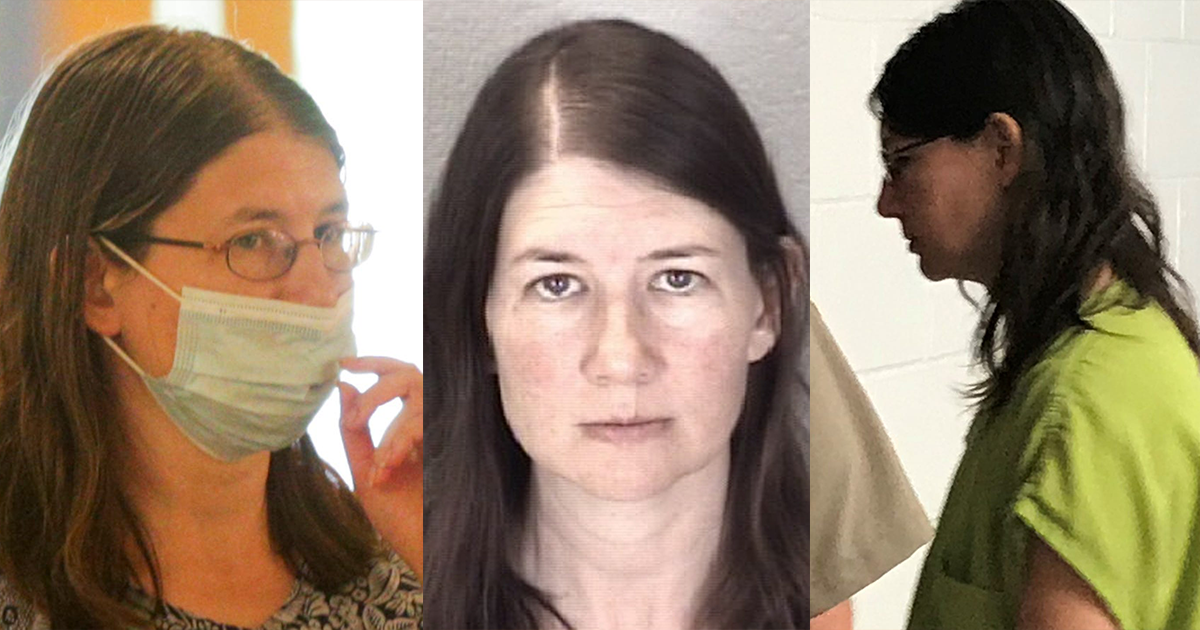 A teacher’s aide in Indiana faces up to 53 years in prison for three to five charges of child molestation.

Jeniffer Holmgren, 40 was convicted of level 1 and 4 child molestation for crimes that occurred over a span of 4 years, starting when her victim was only 9.

She engaged in inappropriate communication with the 9-year-old boy through Google documents and email.

During the trial, she asked the jury to show sympathy, saying that she had been raped at the age of 19 and that she was perpetuating a cycle of abuse. 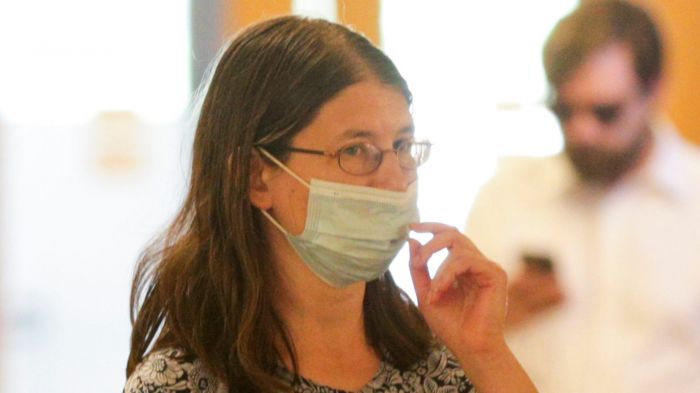 The Tippecanoe School first noticed suspicious behaviour when an email from her to the victim was flagged where she threatened suicide and bodily harm. 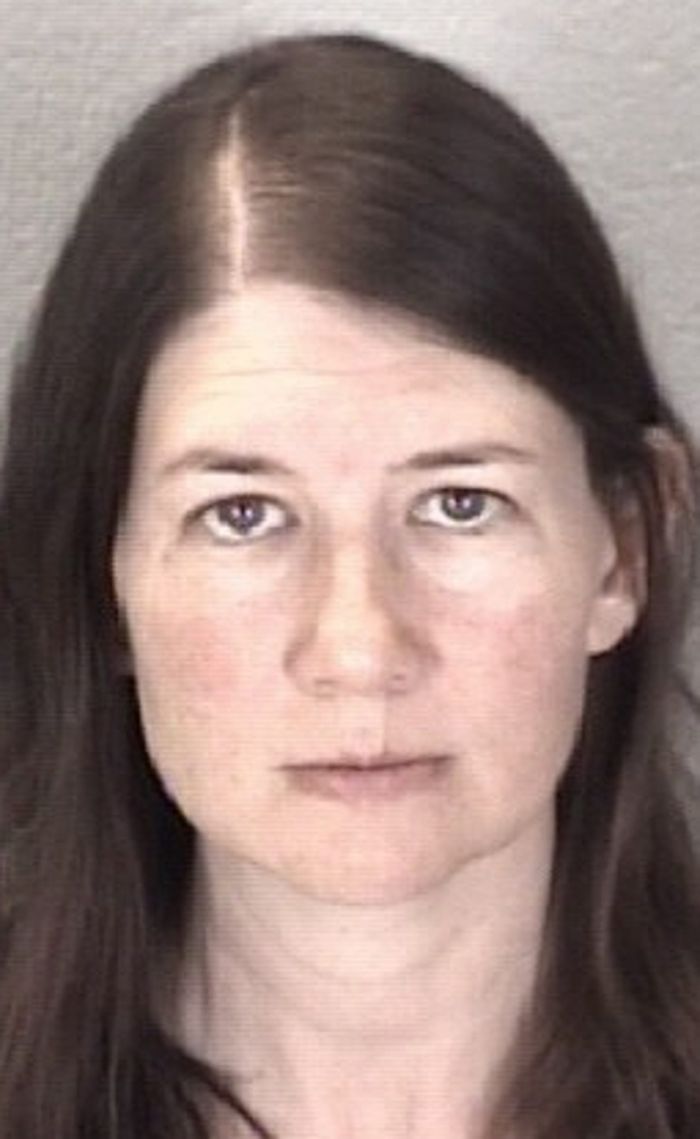 She had become close with the family over the course of four years, starting in 2015, helping them run errands, giving reading lessons and giving them rides. It is presumed that she molested the child on a weekly basis.

After her emails were flagged by the system, an internal investigation took place and she was promptly arrested by authorities. 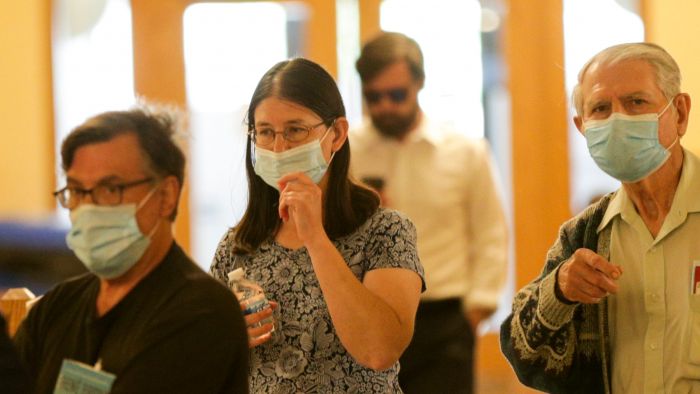 After initially admitting to her guilt, she said that she was coerced into admitting and rescinded her confession. After continuing to deny proof and allegation, the jury found her guilty for all charges. 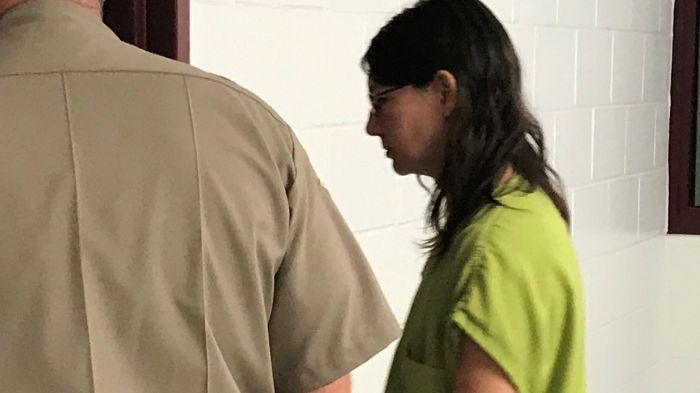