A Couple In South Korea Accidentally Paints Over $500,000 Artwork

Posted by Abdul Rafay in News On 7th April 2021
ADVERTISEMENT

In a cringe-worthy video, a South Korean couple unintentionally tarnished a half-million-dollar American artwork by painting over it. Authorities apprehended the Van-dal Goghs at the mall after reviewing the video. They were later released after the gallery agreed not to press charges because the graffiti job seemed to be an innocent mistake. 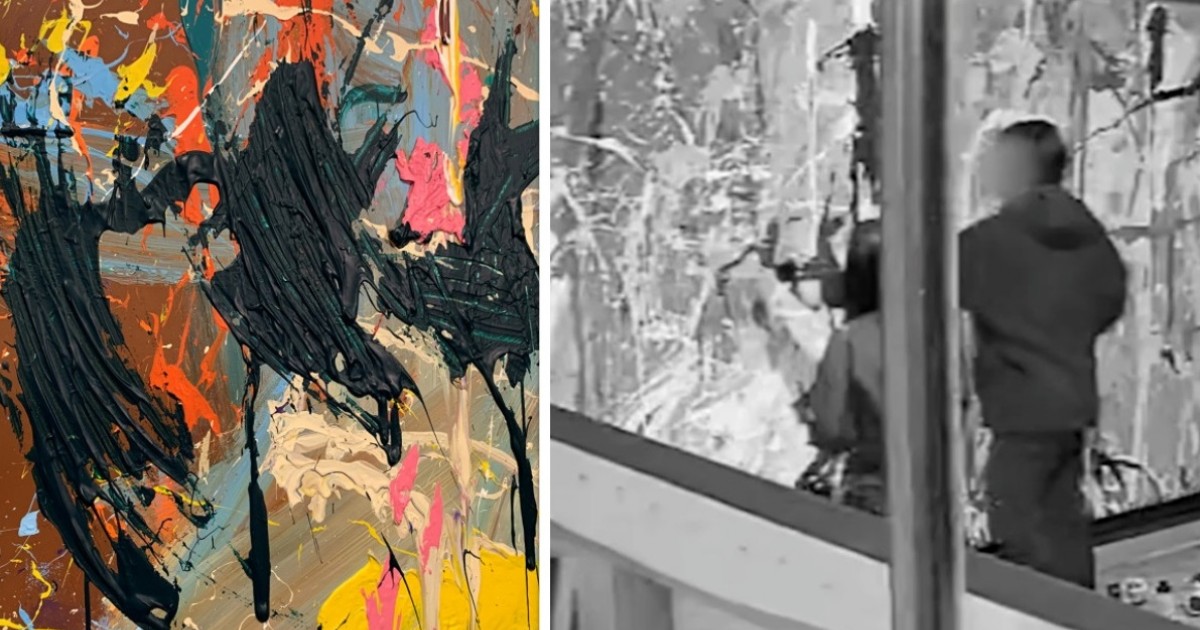 CCTV video revealed the unintentional vandals, a man, and a woman in their twenties after workers noticed fresh brushstrokes. 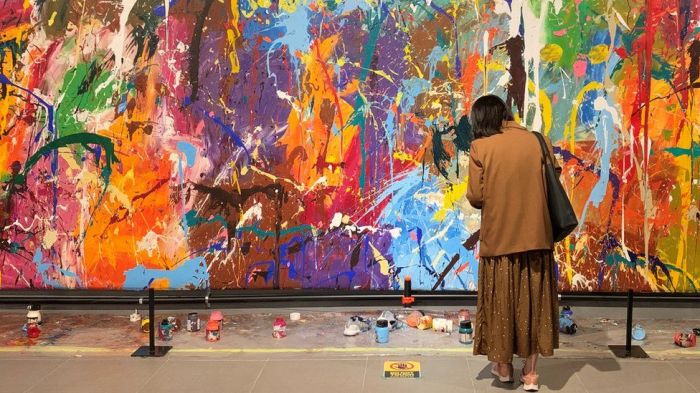 JonOne, a graffiti artist from the United States, painted it in front of a crowd in Seoul in 2016.

It's been on show at various places since then, along with the paint and brushes used in the live performance, which is considered integral parts of the artwork. 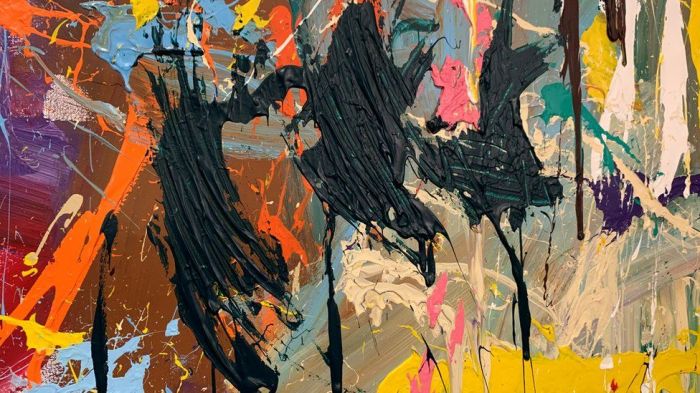 Kang Wook, the head of the exhibition at Seoul's Lotte World Mall, told Reuters: "We are currently in discussions with the artist about whether to restore it."

The couple was apprehended and questioned by police at the gallery. The two were released after the organizers chose not to press charges.

A young couple accidentally vandalized a painting worth about $500,000 at a gallery in Seoul, its exhibition head said on Friday. Footage showed the couple using acrylic paint and a brush that were part of a display near the artwork to splatter a new addition to the piece. pic.twitter.com/eYy0gsFHX3

The gallery responded by erecting a small fence in front of the graffiti, along with additional "Do Not Touch" signs.

‘They thought they were allowed to do that as participatory art and made a mistake,’ Kang Wook, the head of the exhibition, told Reuters.

‘We are currently in discussions with the artist about whether to restore it,’ Wook added.

Although this event happened in an art gallery and was accidental, graffiti art is subject to public vandalism.