A Cure For Baldness? Scientists Claim To Have Found One.

Balding is probably the number one fear that men have in life. Yeah, there are plenty of famous actors that make bald look cool but for the most part, guys just dread losing their hair. Lucky for us, scientists claim to have solved the balding problem. Hang onto to your combs and read on to find out more. 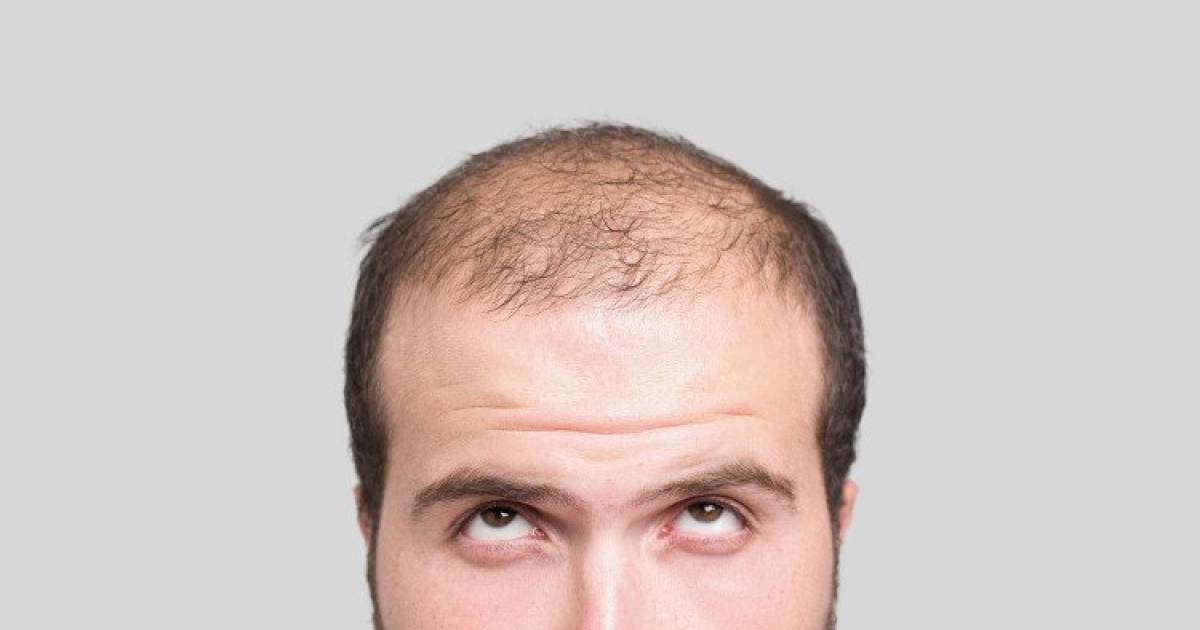 Scientists in South Korea have created a substance that will stimulate new hair follicle growth. Up until now, most methods of fighting hair loss have been limited in their ability to improve or change. This major scientific breakthrough will bring about many amazing hair loss remedies. 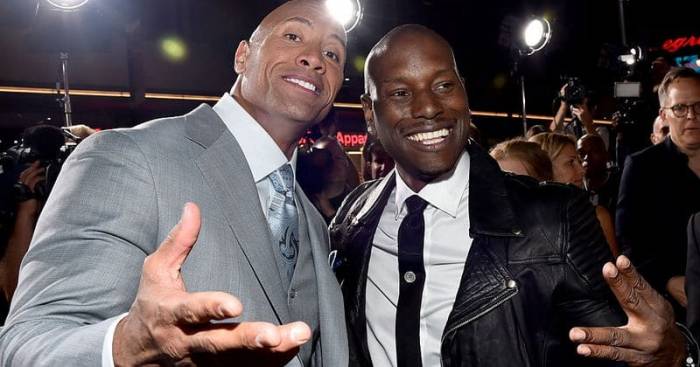 Scientists discovered that a protein called "CXXC-type zinc finger protein 5" alters a process inside of cells that controls wound healing and the development of hair follicles. Using mice, they tested a new substance over a period of 28 days and found that it promoted new hair growth. 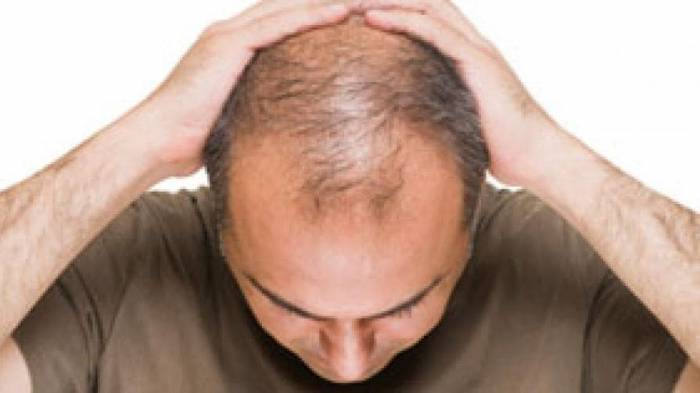 This led to an amazing solution.

After discovering the protein, scientists were about able to create a solution called PTD-DBM. This miracle solution proved to be more than capable of stopping CXXC from boding. The mice used in the testing were shown to grow hair much faster. 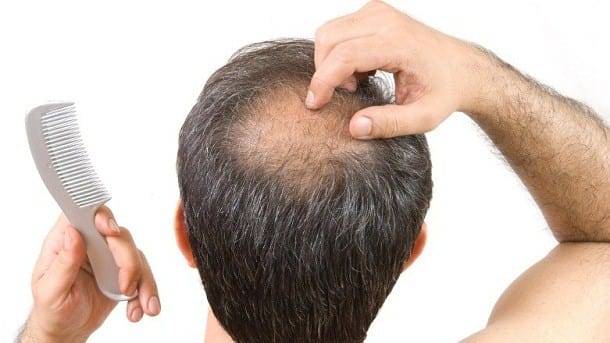 Lead researcher, Yonsei University Professor Kang-Yell, said: "We have found a protein that controls the hair growth and developed a new substance that promotes hair regeneration by controlling the function of the protein. We expect that the newly developed substance will contribute to the development of a drug that not only treats hair loss but also regenerates damaged skin tissues." 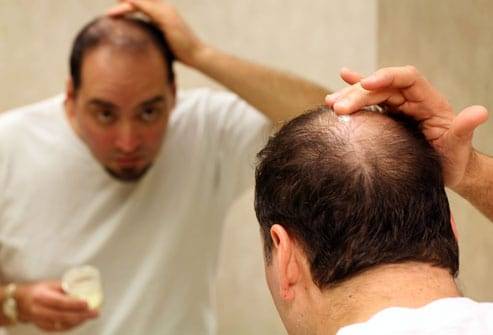 Tablets, transplants, and lotions are currently what we use to treat hair loss. While some are useful, none of them work as well and they should and some even have horrible side effects. These treatments are really not good for people who already suffer from hair loss. The same can't be said for this new method. 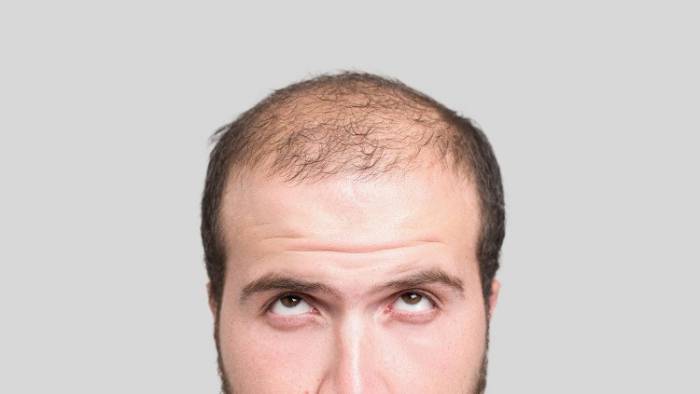 The new solution will help both women and men.

Aimee Flores, a predoctoral trainee and one of the authors of the study, said: "Through this study, we gained a lot of interesting insight into new ways to activate stem cells. The idea of using drugs to stimulate hair growth through hair follicle stem cells is very promising given how many millions of people, both men and women, deal with hair loss." 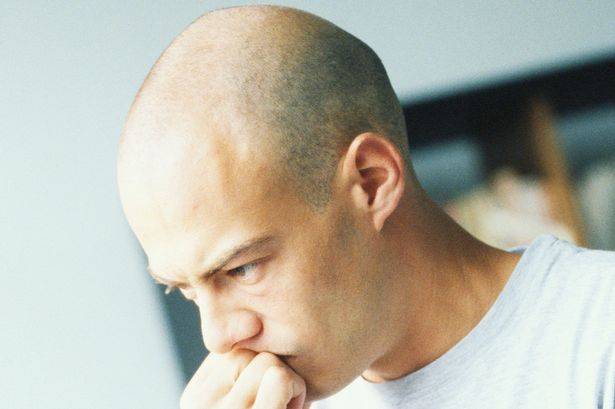 "I think we’ve only just begun to understand the critical role metabolism plays in hair growth and stem cells in general; I’m looking forward to the potential application of these new findings for hair loss and beyond." 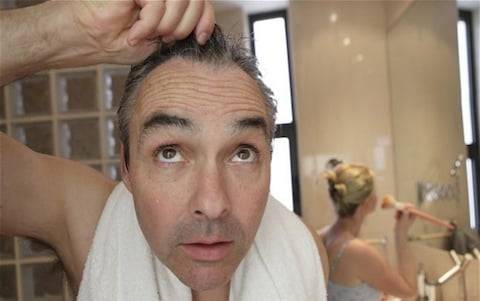 If things continue to look as promising as they currently are, you may not have to throw out that comb after all.

Let's hope that this cure is made available to the public soon. If you're anything like me, you're very anxious to try it out. 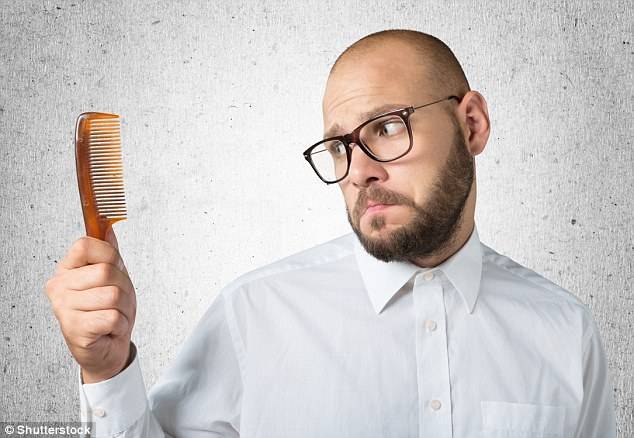