A Disabled Man Got To Fulfil His Dream Of Driving In A Lamborghini In This Heartwarming Video.

This heartwarming video shows a disabled man fulfilling his dream of riding in a Lamborghini with a YouTuber who is so touched by hiss tory that he has to hide his face as he cries. 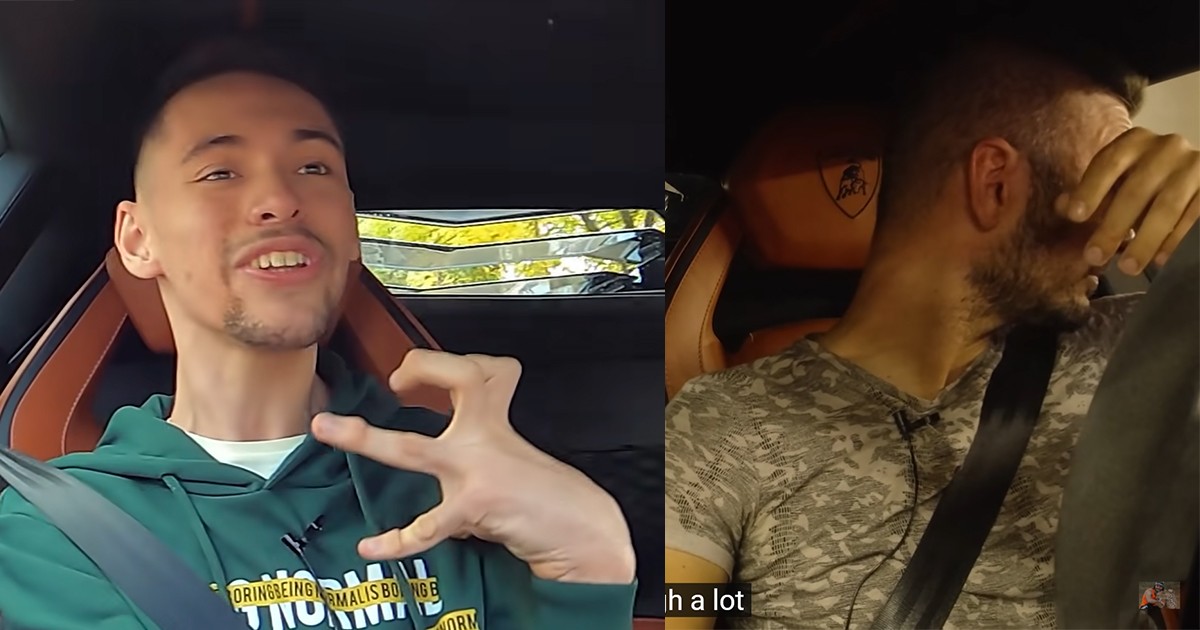 In a heartwarming video was posted to YouTube by Andy Popescu, he invited another smaller channel owner who goes by the name of Little Giant.

Micul GiganT joined Andy and revealed his story. He mentioned how people would avoid him because of his disability. 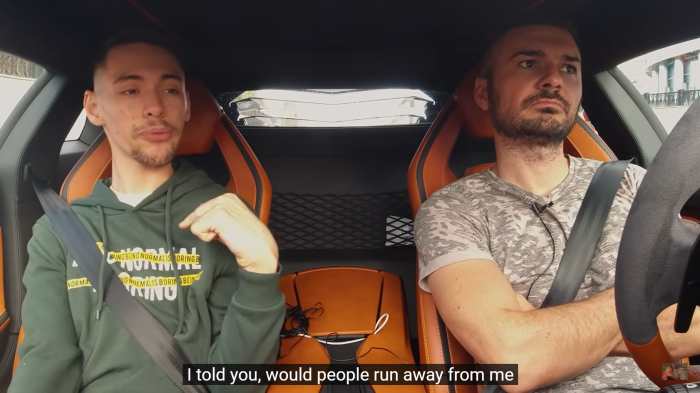 He mentioned that people would assume things about his disability. 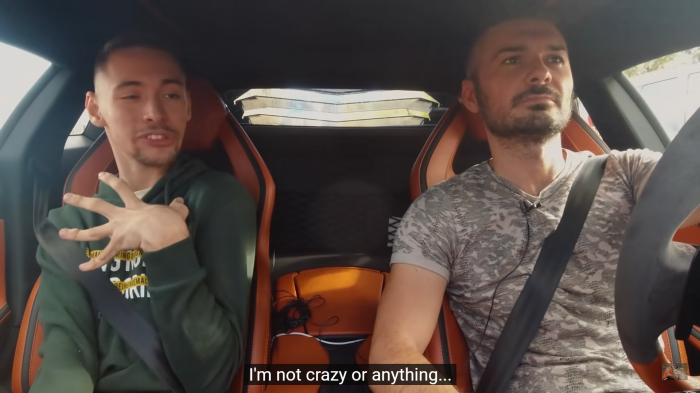 He said that because of people's insensitivity, he decided to start looking for friends online and connected with people over a love of cars. 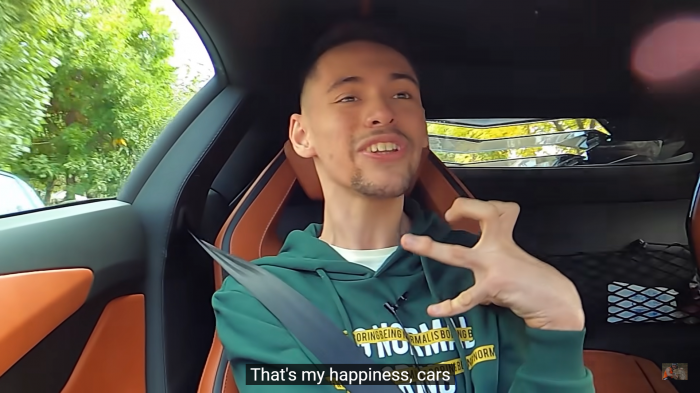 At one point he got so excited that his joy was simply infectious. 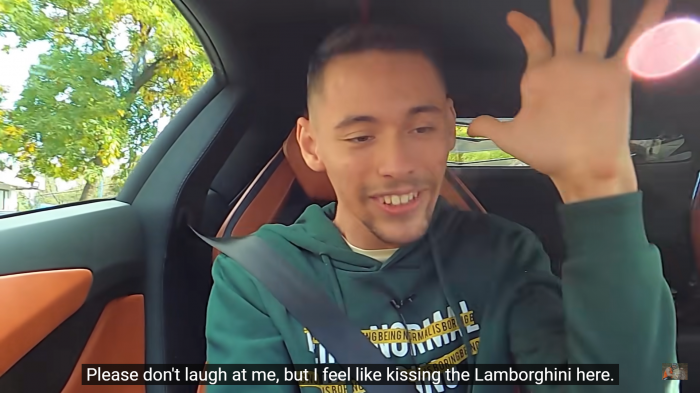 As the chat went on, they discussed the topic of his social difficulties more. 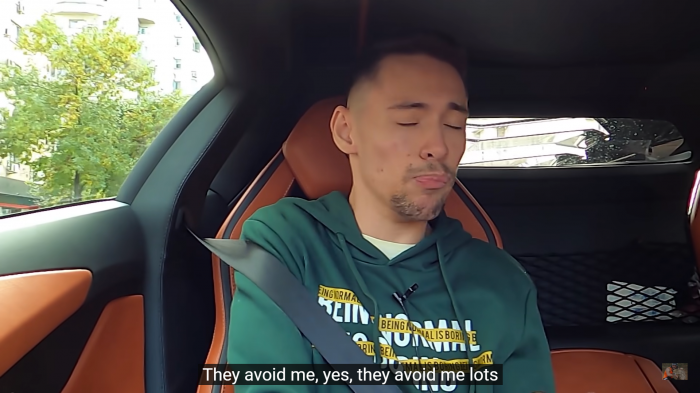 He revealed that people didn't attempt to get to know him better. 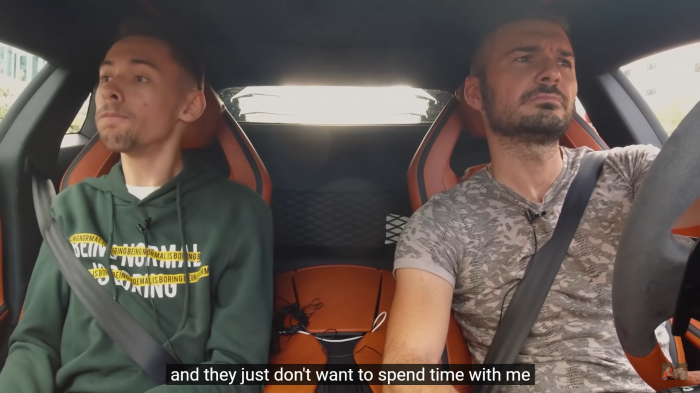 When Little Giant got more excited he asked Andy not to be scared of him. A common side effect of being overwhelmed is stimming where people may involuntarily shake or do repetitive motions. 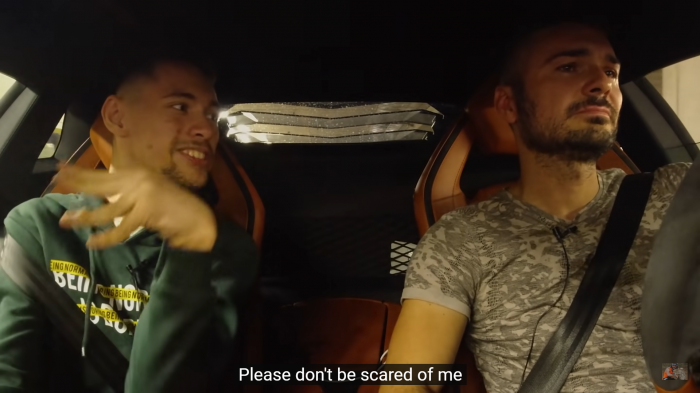 As Little Giant had to explain his condition in an attempt to make Andy comfortable, it was evident that Andy too was being overcome with emotion. 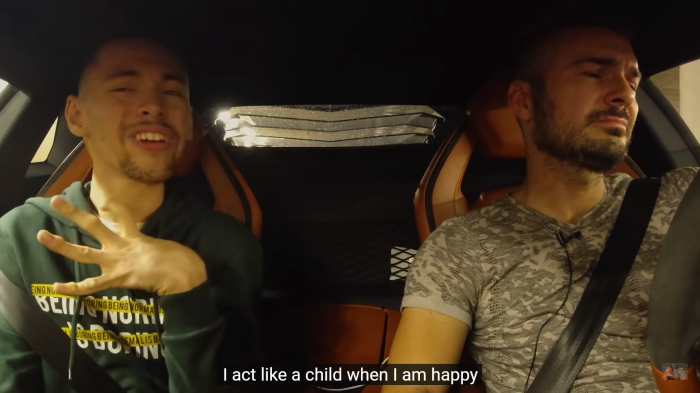 At one point, Andy moved his head towards the window and wipe away tears so Little Giant wouldn't see them. 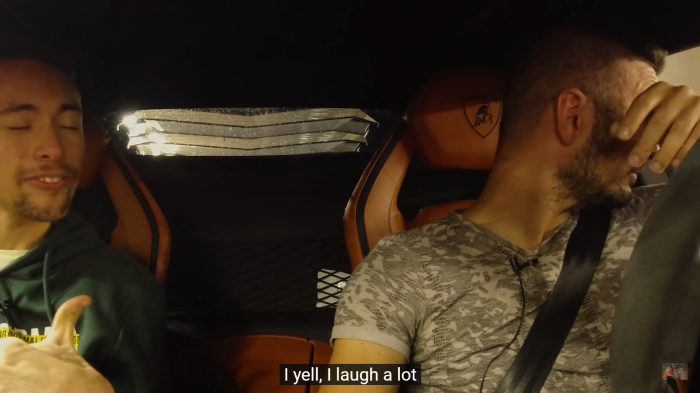 The ride ended on a high note with Little Giant excited to have had this experience and Andy giving him vital advice and encouragement to keep following his passion. 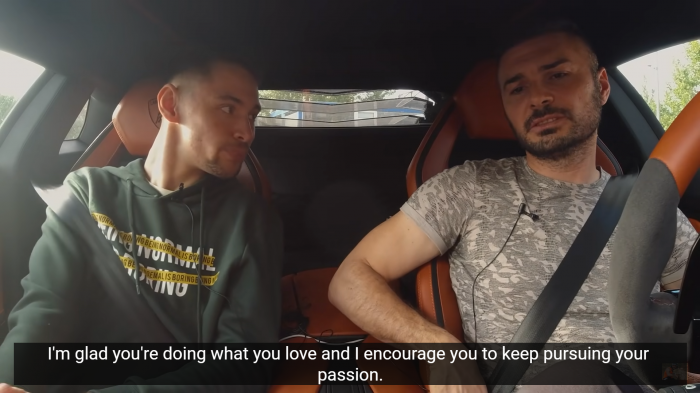