An aspiring model who has managed to lose 70lb has decided to share his weight-loss transformation to motivate others. He has shocked the internet with his amazing transformation with some saying he looks like a Disney Prince. 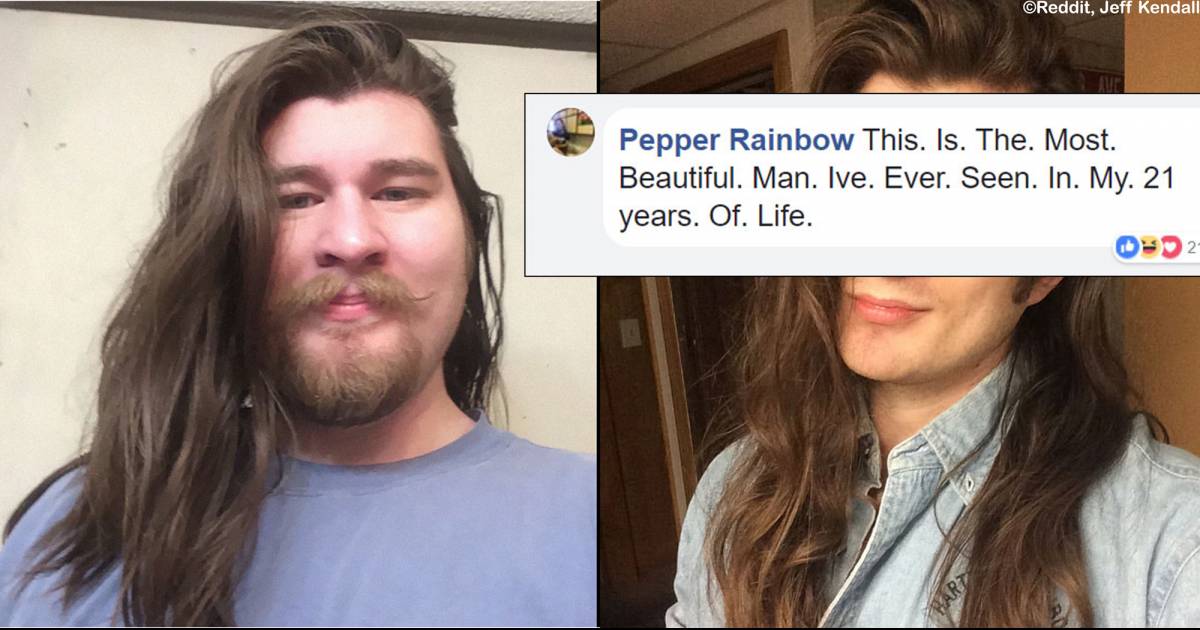 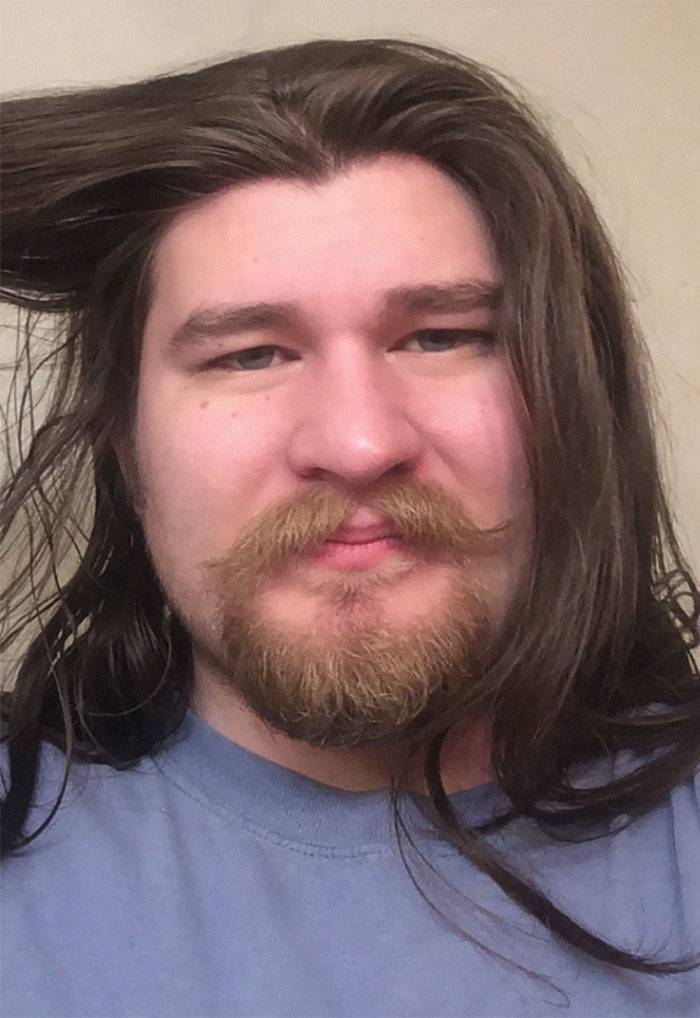 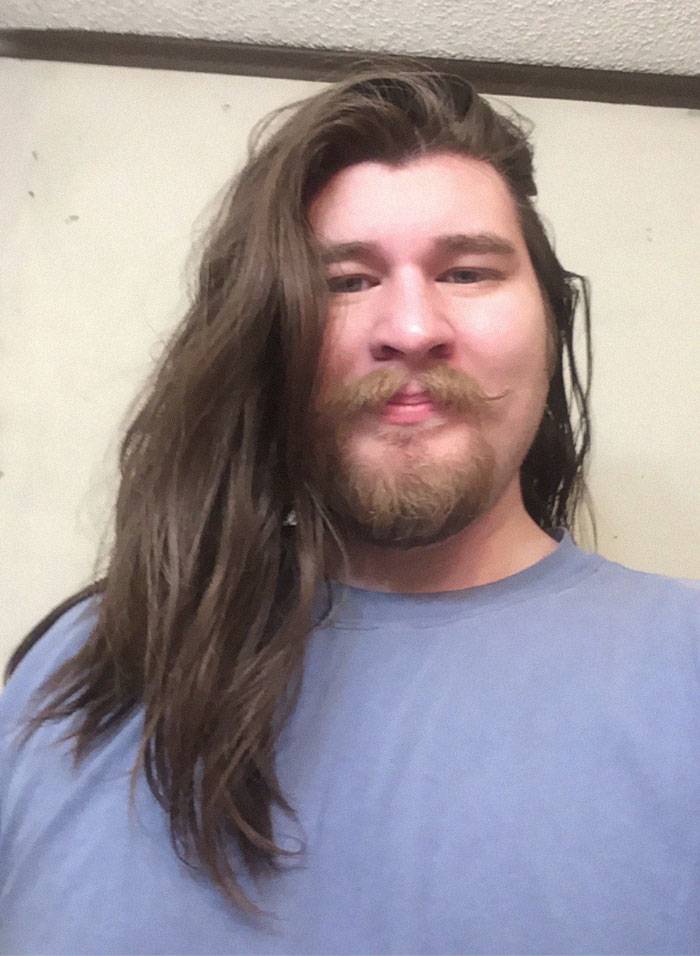 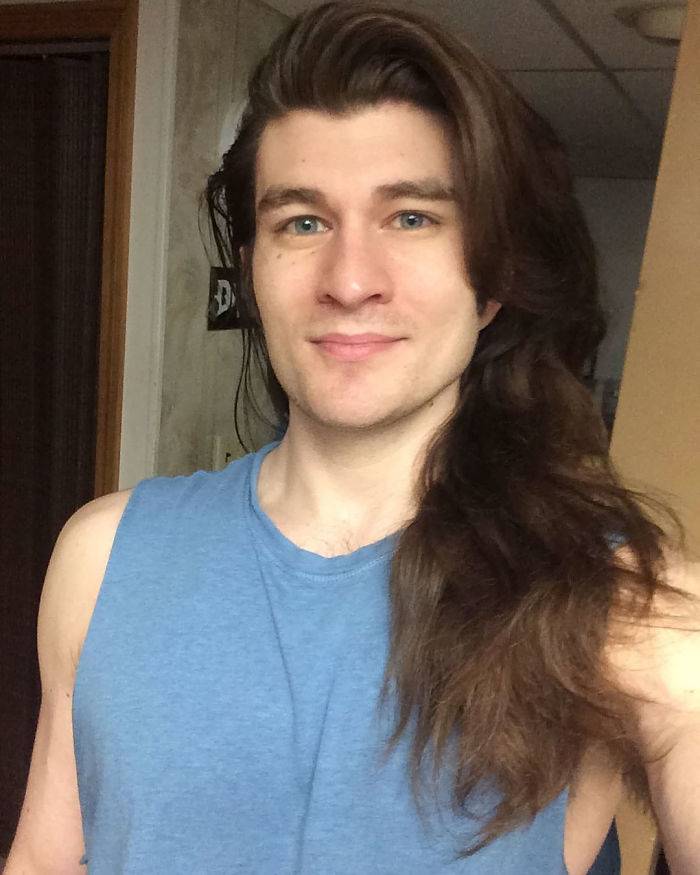 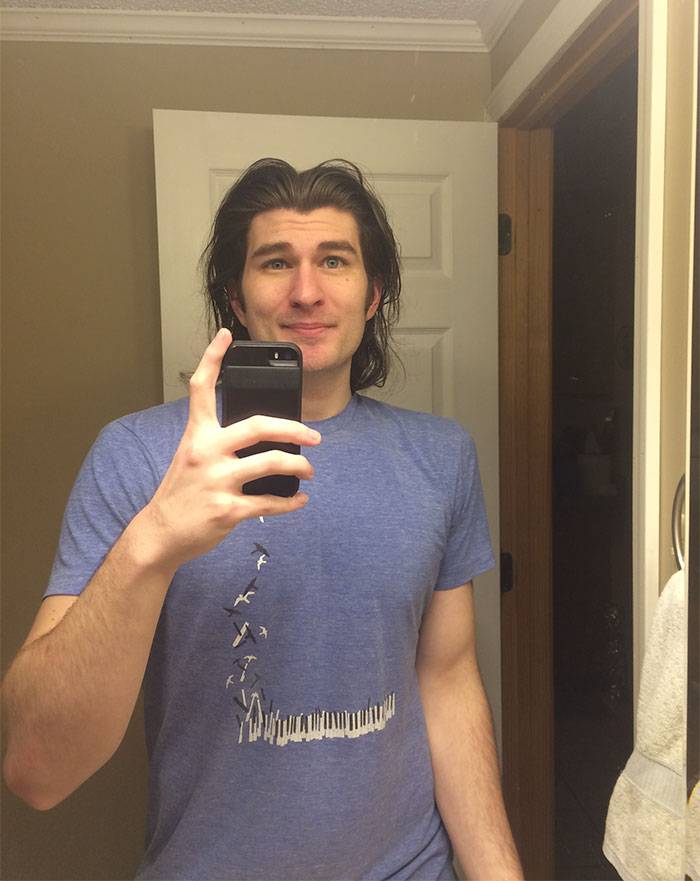 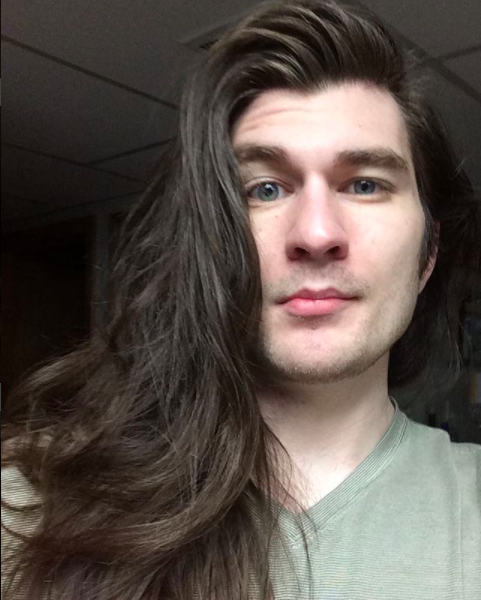 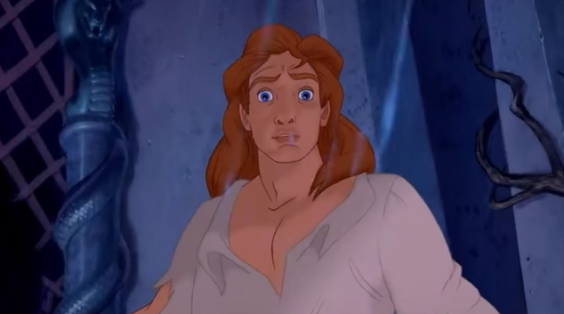 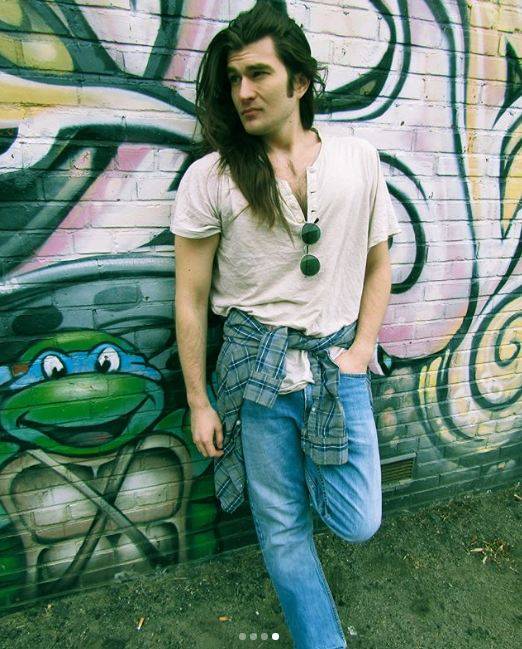 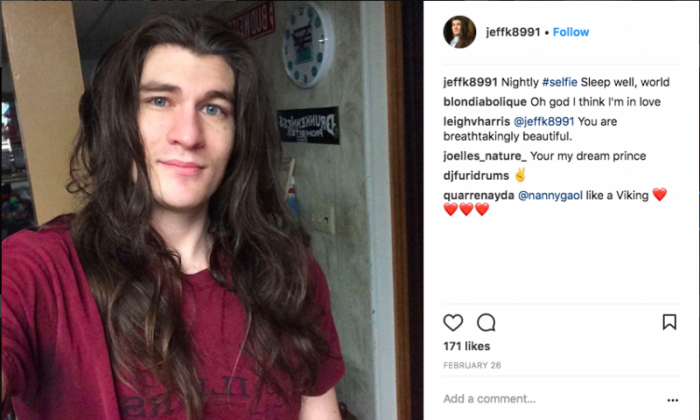 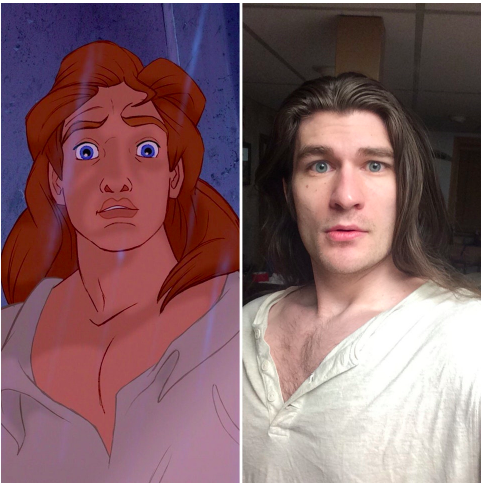 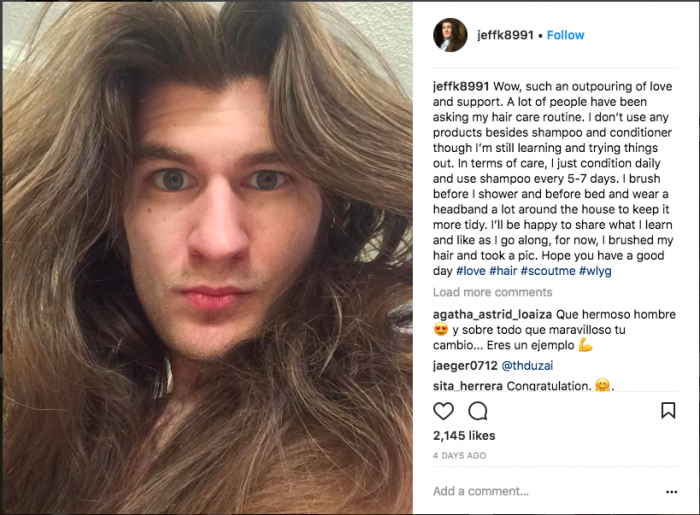