A Fake Police Officer Stopped A Woman Driver For Speeding And Asked Her To Perform A Sex Act To Reduce The £5,000 Fine

Posted by Abdul Rafay in News On 30th March 2021
ADVERTISEMENT

Jimmy Cash was sentenced to over two years in prison for impersonating a police officer and requesting a sex act. The 28-year-old stopped a woman for speeding and asked that she perform an act. She drove him for 20 minutes before going into a cafe and telling the workers to contact the cops. 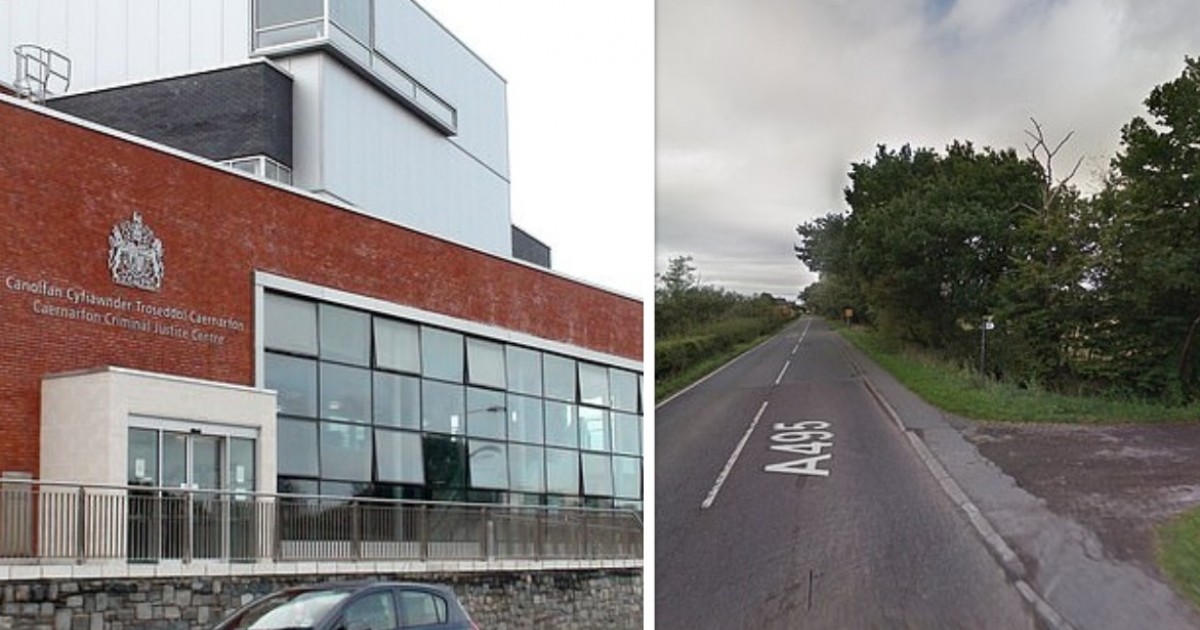 On the A495 near Wrexham, Wales, Jimmy Cash, 28, pulled over his victim and told her she was speeding.

He demanded a £5,000 fine and threatened to take her to court if she didn't pay.

However, if she committed a sex act on him, the fine could be reduced to £4,000, according to the fake cop Cash.

During the "terrifying ordeal," the woman feared she would be "raped and die," according to Caernarfon Crown Court. 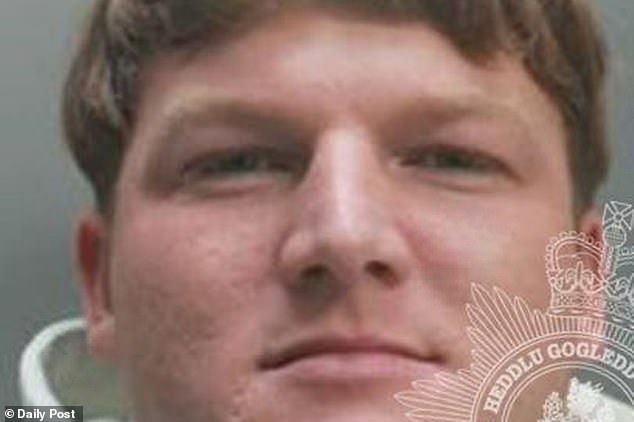 Cash, of Christchurch, South Wales, had originally pleaded not guilty to all offenses, but last month changed his plea to guilty to blackmail and false imprisonment.

He pleaded guilty to impersonating a police officer on Friday as well.

Cash was sentenced to two years and eight months in prison after appearing via videolink.

Judge Rhys Rowlands said: “Understandably she was terrified, fearing that she would be assaulted sexually and that she might die at your hands. 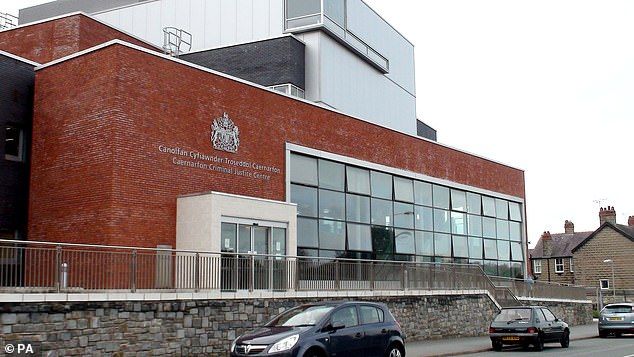 "Women such as this victim are entitled to be out and about in our communities safe from harm and from being targeted by men.”

The victim was driving an expensive luxury car at about 2.30 p.m. on October 20 last year, according to the court.

Cash's black Audi pulled up alongside her "out of nowhere" and was "right up near the boot."

She pulled over in a lay-by after he flashed his headlights and motioned for her to pull over, thinking it was an undercover cop vehicle. 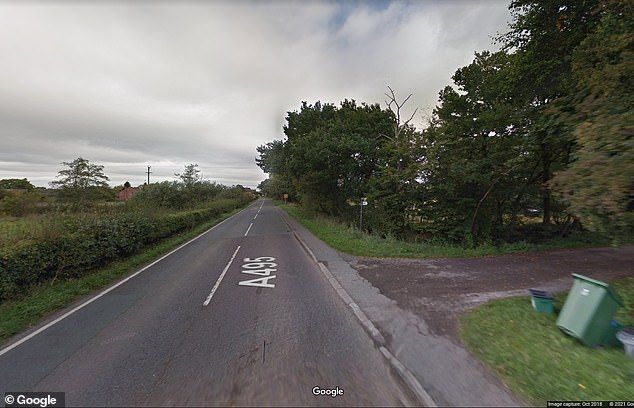 Cash was "professional and dressed entirely in black," according to the victim, and "spoke confidently and with the understanding of how a police officer would speak to others."

He was "very persuasive," and the woman assumed he was a cop who had pulled her over for "speeding."

He told the victim she had “two options”, adding: “It will cost you lots and you will have to go to court. You will lose your license but I will be nice to you.”

Before activating the recording system on her phone, she knew he wasn't a police officer when he asked her to perform a sexual act on him.

If she performed the sex act, he told her she might "go home and wash," but he "wouldn't offer that to anybody else."

Cash is heard telling the survivor on the recording that she "didn't have to do this if you don't want to."

She drove to Whitchurch with Cash in the car, insisting she would pay the money but not conduct the sexual act.

He gave her five minutes to get the money or he would "never walk again" if she didn't.

However, the victim managed to escape and run to a nearby cafe, where she asked that they call the cops, as Cash fled.

The victim told the court in a victim impact statement that the "world doesn't feel safe to me anymore."

Judge Rowlands not only imprisoned Cash but also issued him a five-year restraining order prohibiting him from contacting the victim.