A man in China reportedly threw coins into the plane's engine before takeoff, causing the flight to be canceled. The man, identified only by his surname Wang, allegedly did the deed for 'good luck in the hopes that his flight would take off and land without incident. 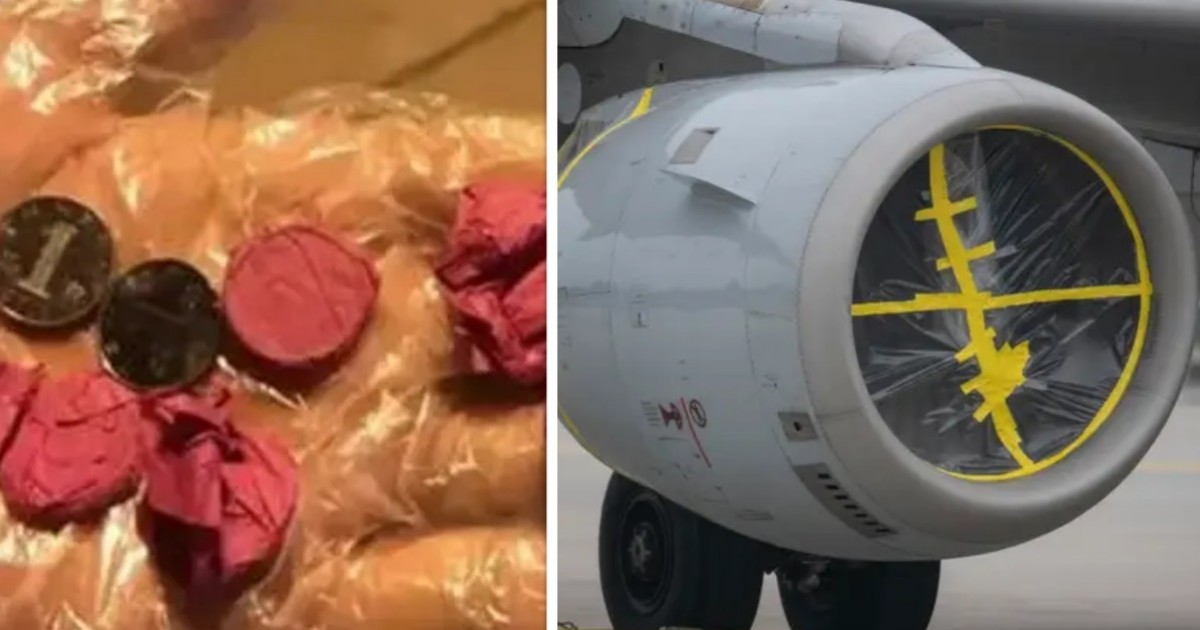 It doesn't take a genius to see that this was a bad idea from the start. While many people throw spare change into fountains around the world, it's not a good idea to throw coins (whether metal or plastic) into the portion of the plane that lifts you into the air. 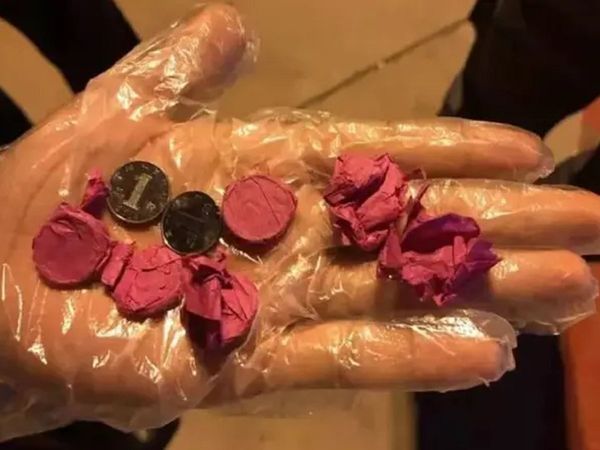 During the pre-takeoff check, staff became suspicious of Beibu Gulf Airlines flight GX8814 after discovering some coins on the runway.

When no one was looking, Mr. Wang wrapped the coins in red paper and tossed them towards the engine to 'pray for blessings.' 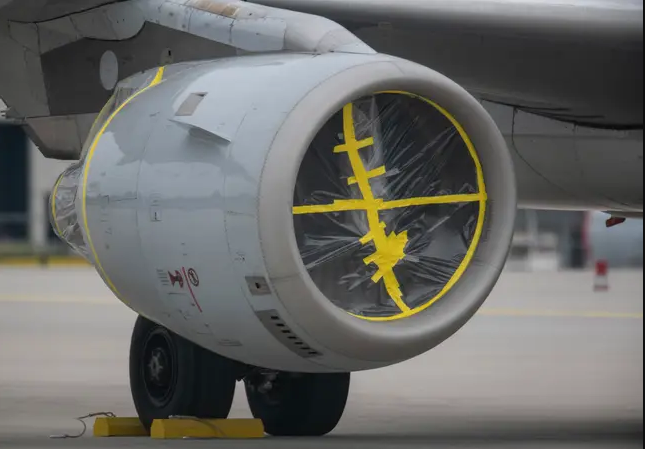 Fortunately for those on board, workers discovered all of the passenger's coins before the plane's engines started up. Although all of the castaway metal had been discovered, the airline decided to cancel the flight due to safety concerns.

Mr. Wang, along with the other 147 passengers and staff, will have to wait until the next day to fly. If you were in a rush to get to Haikou, you can imagine how irritated you'd be. 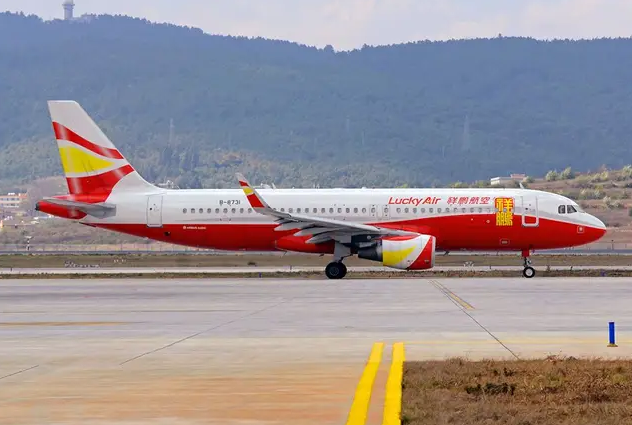 According to local news sources For his act of blessings, the coin-throwing passenger was arrested by police.

If the thought of people tossing coins into plane engines can shock you, it isn't an isolated event.

People have thrown money into the critical part of the aircraft on several occasions, and it's almost always for good luck. Isn't it ironic?

Lucky Air sued a Chinese man in 2019 after he threw two coins at a plane while flying with his wife and a one-year-old boy.

According to MailOnline, flight 8L9960 from Anqing, Anhui province to Kunming, Yunnan province was grounded and ultimately canceled due to security concerns, affecting 162 passengers and costing the airline nearly 140,000 yuan (£15,533/$21,596).

The 28-year-old man, identified only by his surname Lu, admitted to tossing the coins onto the tarmac while boarding in the hopes of a safe flight.

After the coins were discovered on the ground near the engine during the pre-flight search, authorities detained Mr. Lu for a week.