A man urinating off a boat proceeded to wave his genitals at women in public after becoming inebriated at a Florida beach. 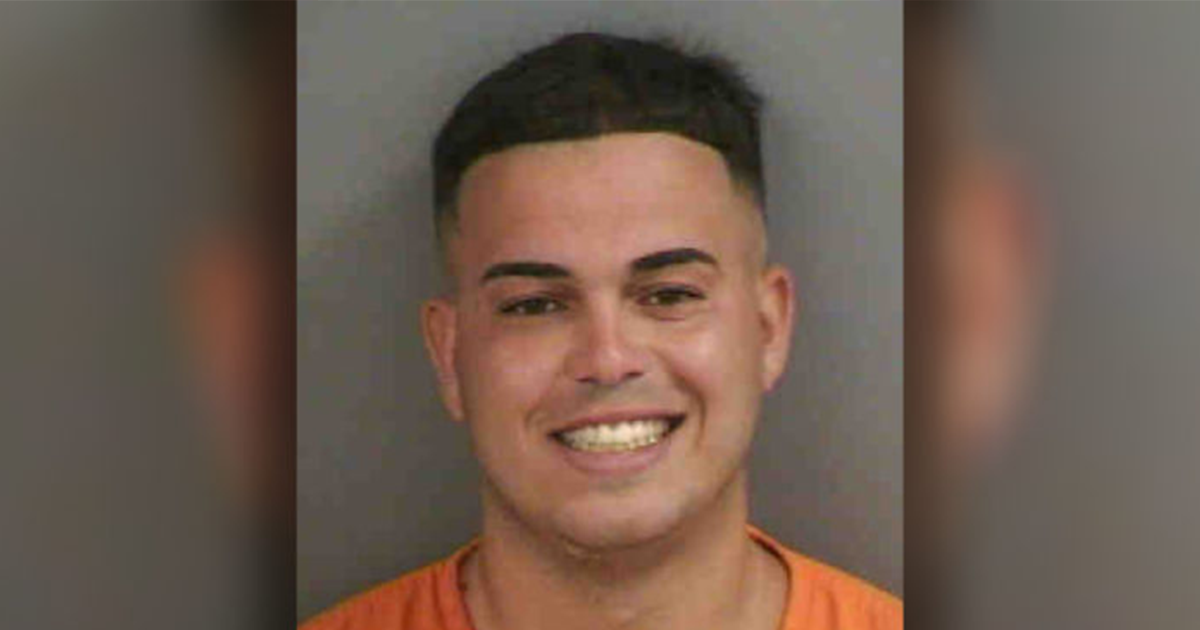 Janser Reyes, 22, has been detained by police following an incident of indecent exposure at a local tourist spot in Florida.

He was reported to the Florida Fish & Wildlife Conservation Commission by a 51-year-old woman who was the victim of the incident. 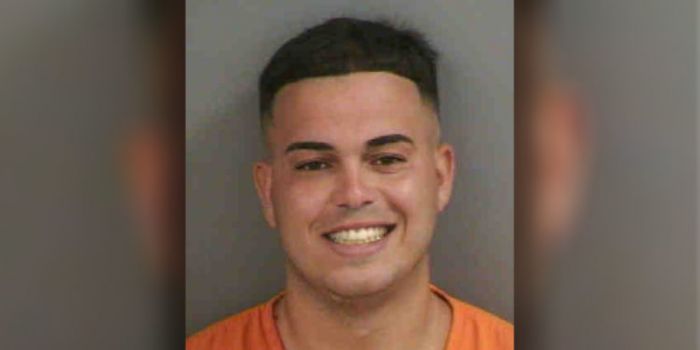 According to her, Reyes was urinating off a boat when she looked his way. At that time, he started waving his genitals at her and other women, saying, “well, if you’ve got to look then?” 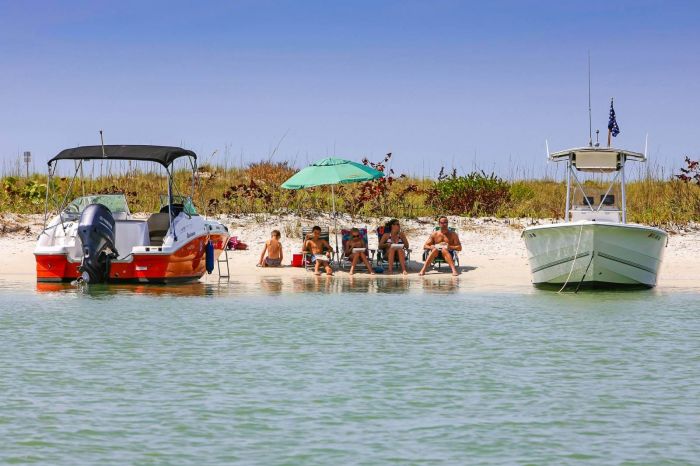 The island is a popular tourist spot for locals to go boating, fishing, or just visiting the beach.

Reyes then made his way towards the front and kissed his girlfriend. 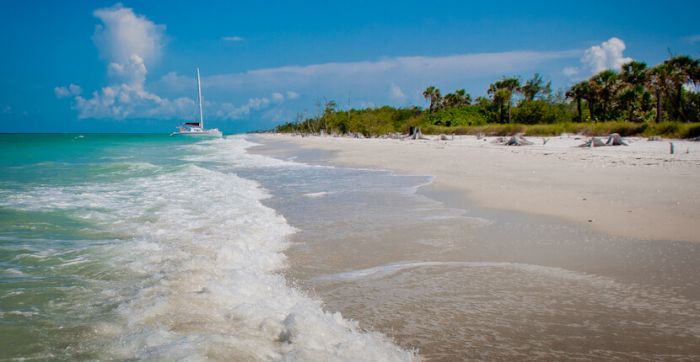 FWC law enforcement managed to capture Reyes while he was at the helm of his board and subjected him to multiple sobriety tests which he proceeded to fail.

He also refused to comply with a breathalyzer test.

Authorities say he is currently in Naples jail centre and is facing charges for indecent exposure and a BUI. 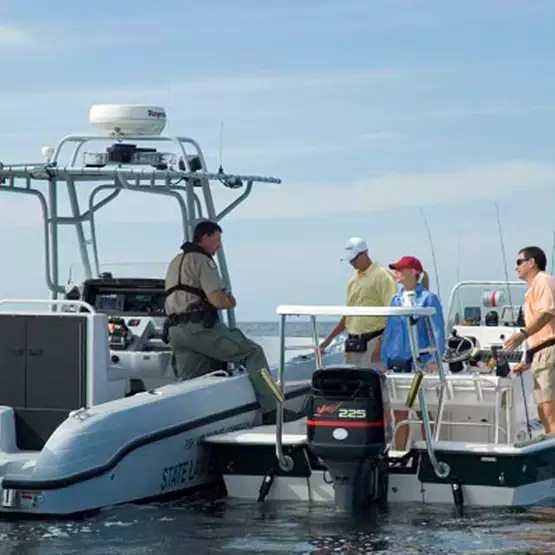