Teenagers will go through all sorts of exercises to look their best, and they will stick with strict regiments that allow them to look the way they want. As a teenager, Lisa Pace was insecure about her pale skin she used tanning beds at a time when people didn't realize the health risks, including dangerous melanomas. She is now 42 and has already had 86 skin-cancer surgeries. 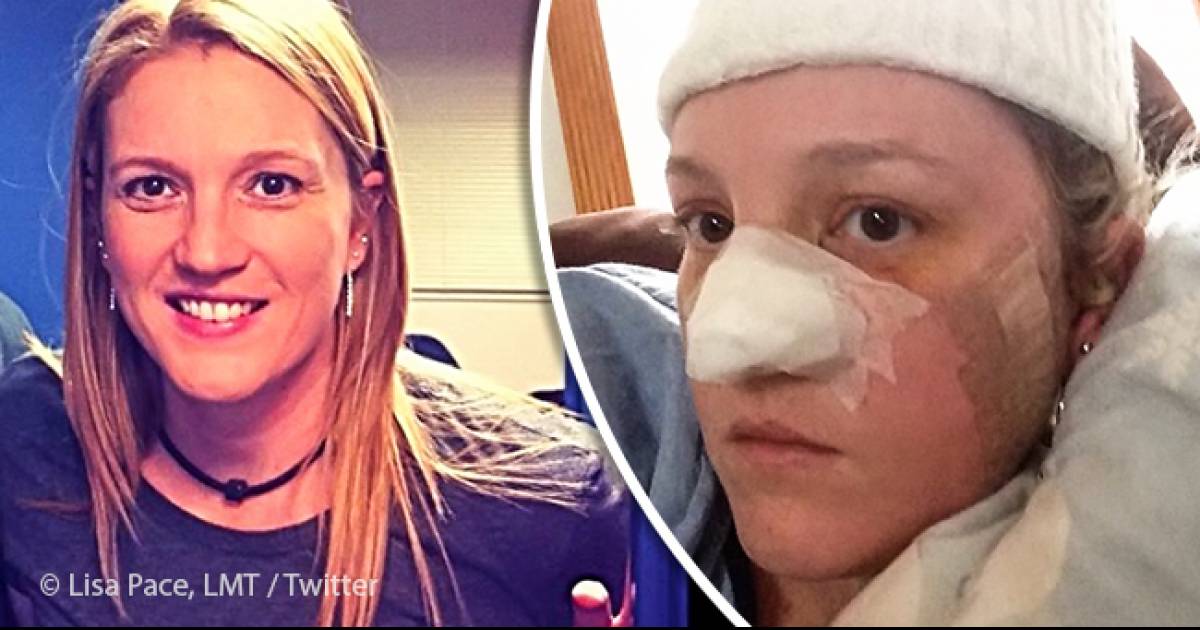 This is Lisa's story

Lisa Pace was once a teenager with pale skin and freckles. Lisa started tanning at a local salon every day, believing she looked better when she was bronzed. By college, tanning had become an everyday habit. And the more compliments she received, the deeper into her addiction she fell.

She said: "I started tanning every day, or every other day, It was addictive. People would say, 'You look so good, you look tan,' and it just encouraged me." 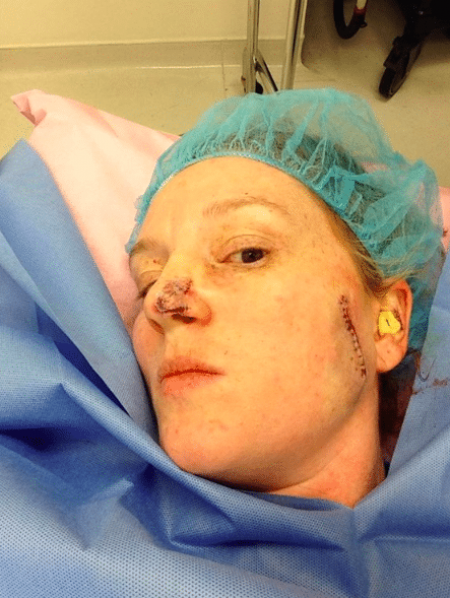 As the years went on, however, alarming occurrences started to change her perspective. During an appointment, the doctor made a biopsy of a few spots on her leg. A few days later, he called Lisa to tell it was a melanoma. Lisa was diagnosed with her first case of skin cancer in 2000 when she was in her early twenties. 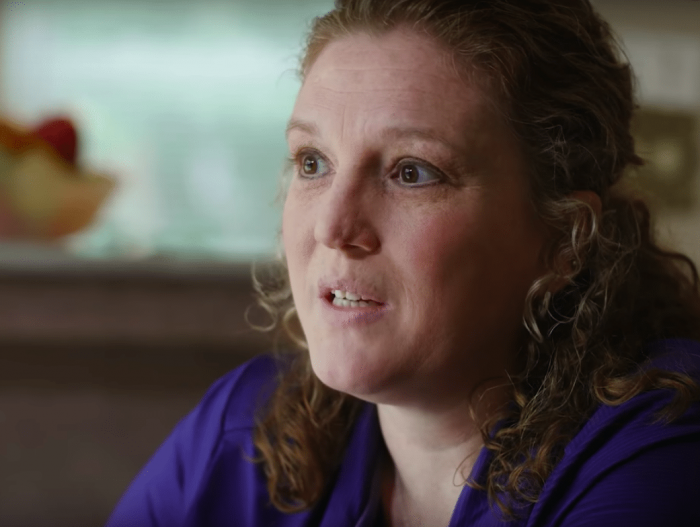 According to the American Academy of Dermatology:

"Using a tanning bed before the age of 35 increases your risk of developing melanoma by nearly 60 percent." 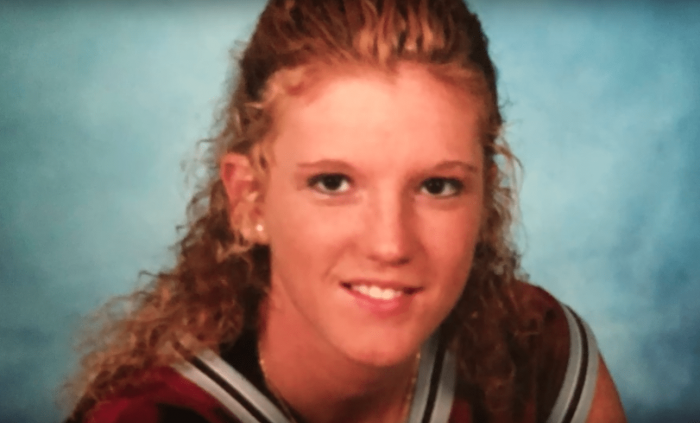 "It was gut-wrenching and heartbreaking, This whole time I had been worried about how I looked, and now I have a huge scar on my face."

"I would take a shower and look at my arms and legs or do skin checks and see all of these new spots, they were usually red places with abnormal borders or white spots, about the size of a pencil eraser. " 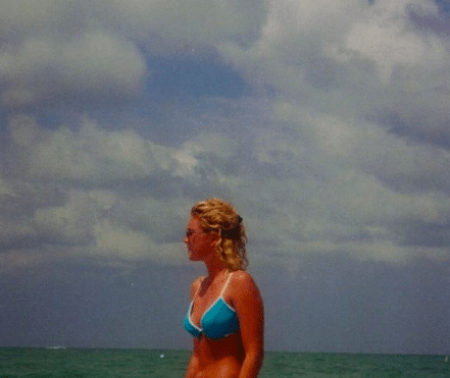 Now Lisa realized the dangers of her long-term hobby. Lisa finally vowed to quit tanning, but she says that by the time she was 30, she'd had 50 skin-cancer surgeries. Now, at age 42, she's had dozens of surgeries — 86 in fact — to remove a variety of cancerous spots from her skin. 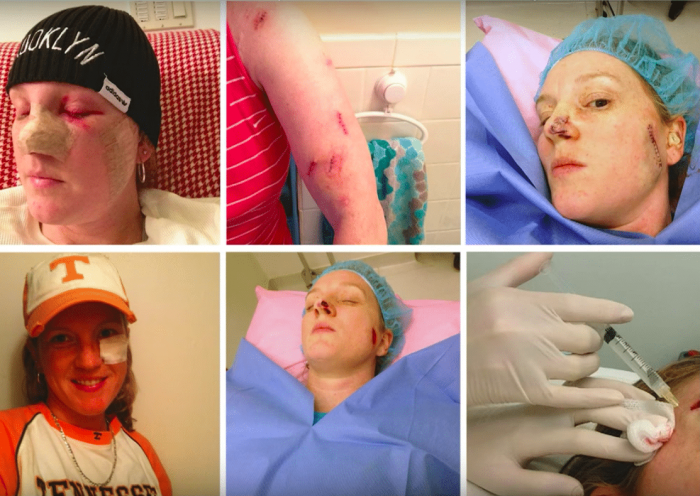 She became full of regret as she faced her new reality. She wants to raise awareness of the skin care importance. She advises young people to wear sunscreen and protective clothing. 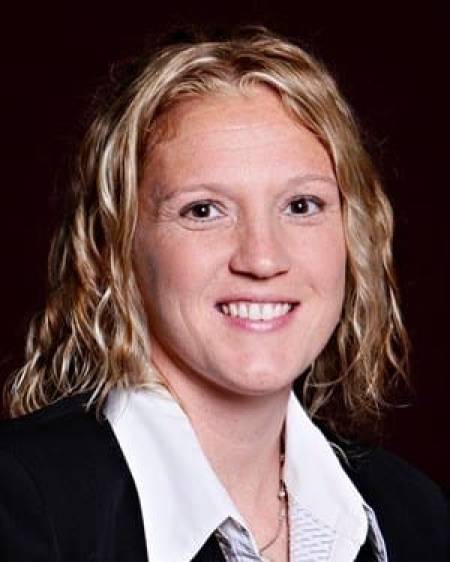