A Gorilla Who Was Stolen And Kept As A Pet For 5 Years Meets Another Gorilla For The First Time, His Reaction Was Priceless

Parry, a gorilla, didn’t have an easy life, at first. When Parry was five-years-old, his mother was killed, and he was taken from the forest and forced to live as someone’s pet. When he grew too big, his owner sadly abandoned him. After sometime Parry meets another gorilla Chris and his reaction was priceless. 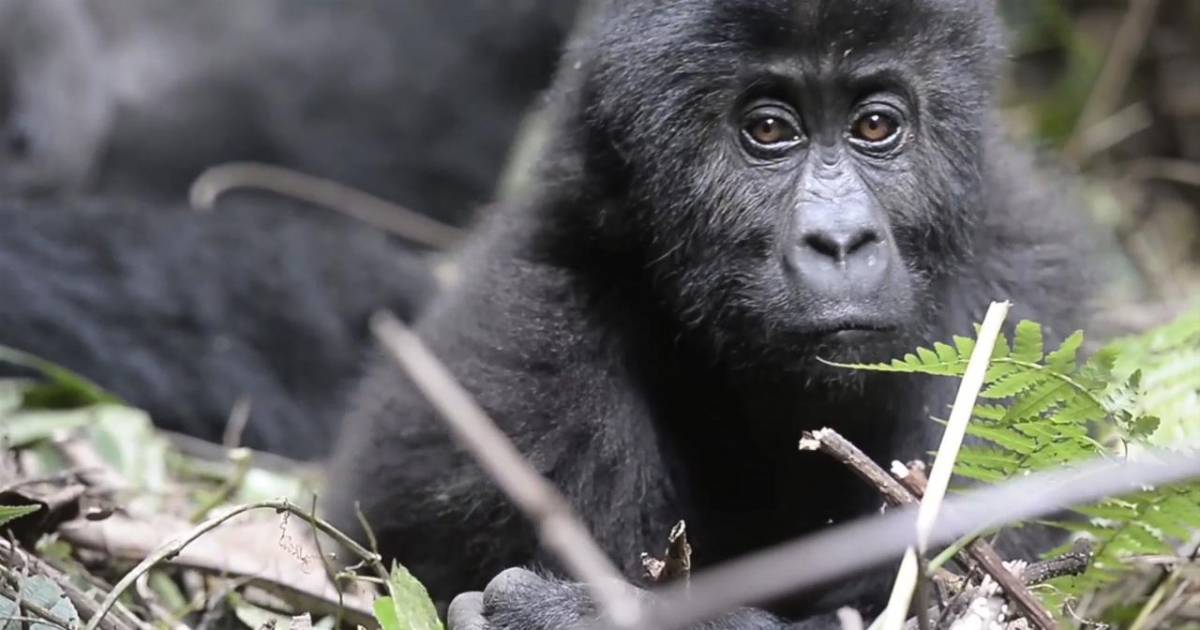 Meet Parry, a five-year-old gorilla, that was stolen from the timberland as an infant after his mom was slaughtered and kept as a pet. When he developed, as gorilla’s do, he got too big for his owners, and they abandoned him. Some villagers in Cameroon, West Africa, saw Parry – he was all alone. But Parry had no idea that after that moment, his whole life was going to change. 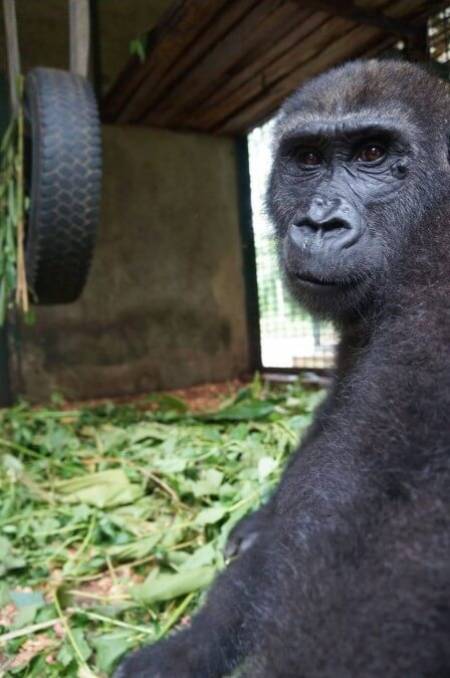 Since Parry was too tame to go back to the wild on his own, and furthermore on the grounds that it wasn't a smart thought to in any case considering gorillas around there are wrongfully chased for their meat, wildlife authorities helped bring him to a sanctuary. The sanctuary is run by Ape Action Africa that gives orphaned chimpanzees, monkeys, and gorillas a safe forest home. Parry lived in quarantine at first, to make sure he was strong and healthy before meeting the other gorillas. 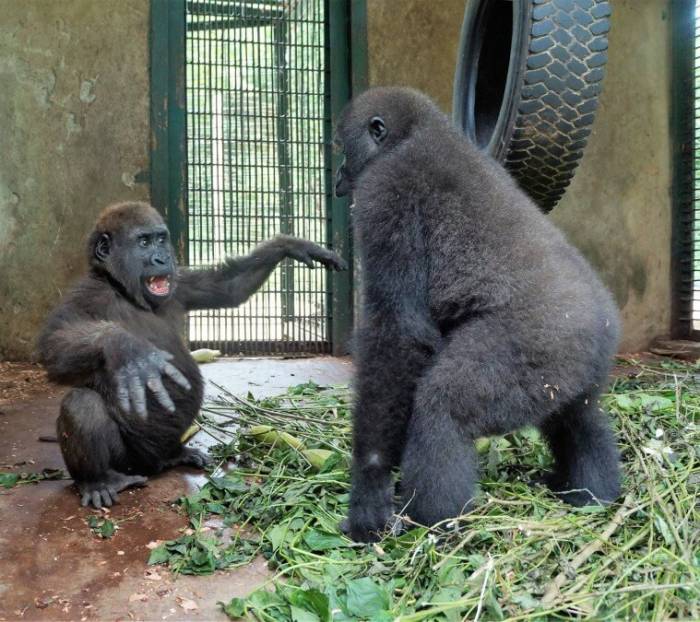 The sanctuary recently introduced Parry to one of their other gorillas named Chris. The two had been living in sight of each other but were not able to meet until now. Their gathering occurred in the confines of a cage to maximize safety and enable staff to carefully monitor all aspects of the interaction. They were uncertain of how Parry would respond to being with another gorilla, yet the result was astounding. 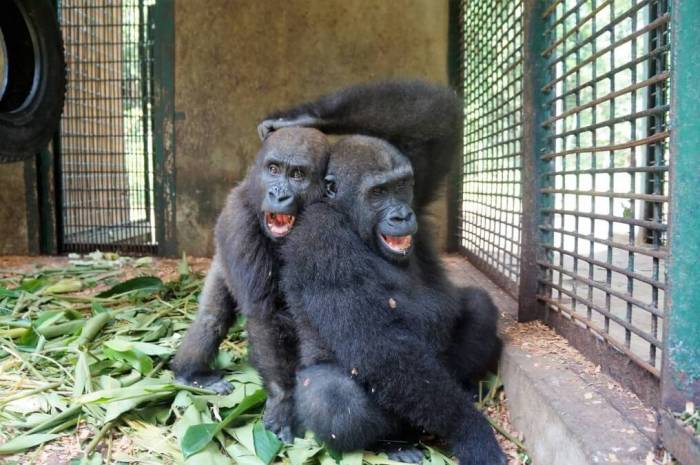 Parry was so curious about Chris – he had never met another gorilla before. The pair played, wrestled, and rolled on the floor together.

Ape Action Africa wrote,"“We can never replace the family that Parry has lost, but we have made a lifelong commitment to providing him with friendship and happiness amongst our other gorilla orphans."

One day, Parry and Chris will meet some of the female gorillas that live at the sanctuary! That will put Parry (and Chris) one bit nearer to having a family of his own. 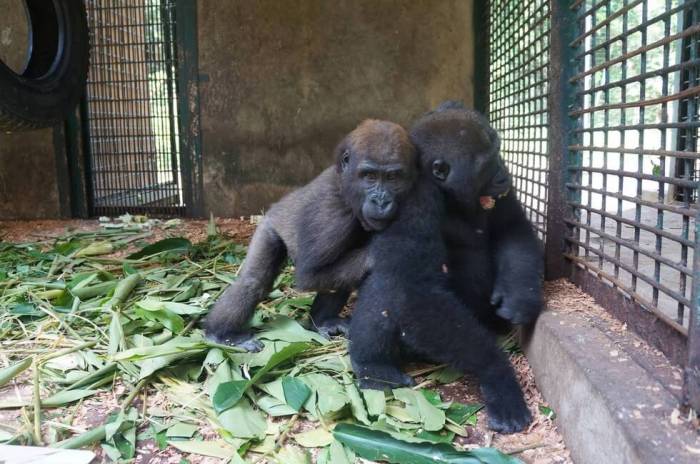