During a party, a group at a Queensland gathering was mocked for attempting to ridicule Aboriginal culture. Sari-Ella Thaiday, an Indigenous influencer, picked up the footage after it was uploaded to Snapchat.

Ms. Thaiday reshared the video with her tens of thousands of TikTok fans, criticizing them for their inappropriate conduct.

'They're at it again,' she said, adding, "Mossman locals mocking Aboriginal culture." It screamed 'Coloniser energy,' she later said. 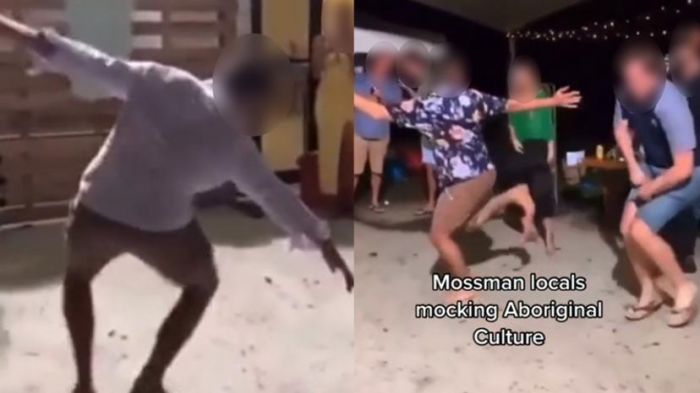 Many people were shocked by what they saw, with one person saying: "The fact that people think this is okay."

Another added: "Some people have no respect." 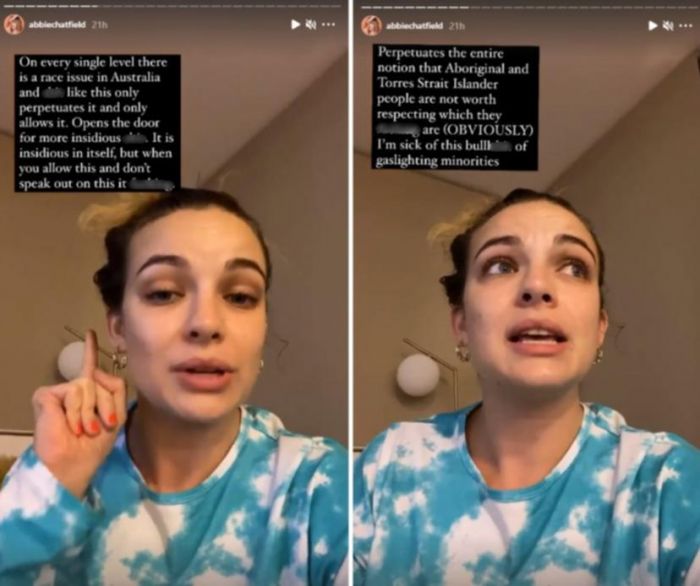 When influencer and former Bachelor star Abbie Chatfield posted the same clip on her social media site, the situation became even worse.

She went on to say that the people in the clips have allegedly received threats as a result of the video's virality.

She did, however, elaborate on why it's important to call awareness to these instances.

In a series of clips on her Instagram story, Chatfield explained: "Instead of holding people accountable and making sure that people know that it isn't okay...we need to now worry about these racist people being a bit upset that they're now getting hate?"

"We have a huge issue with race in this country and the fact that these people cannot see that their little 'jokes' around Aboriginal and Torres Strait culture ... s*** like this only perpetuates it, only allows it and opens the door for more insidious s***.”

"When you allow this and don't speak out on this it perpetuates the entire notion Aboriginal and Torres Strait Islander people are not worth respecting, which they f***ing are.”

"I'm sick of this bulls*** of gaslighting minorities and this idea that people should be protected after they were racist."