A Gymnast Born Without Legs Starts Searching For Her Family Who Abandoned Her, Only To Find The Shocking Truth 16 Years Later

Posted by Sama in Amazing On 29th January 2018
ADVERTISEMENT

Born without legs and abandoned by her parents the inspiring story of Jennifer Bricker will move you to tears and will make you realize the power of believing yourself and not giving up in life. 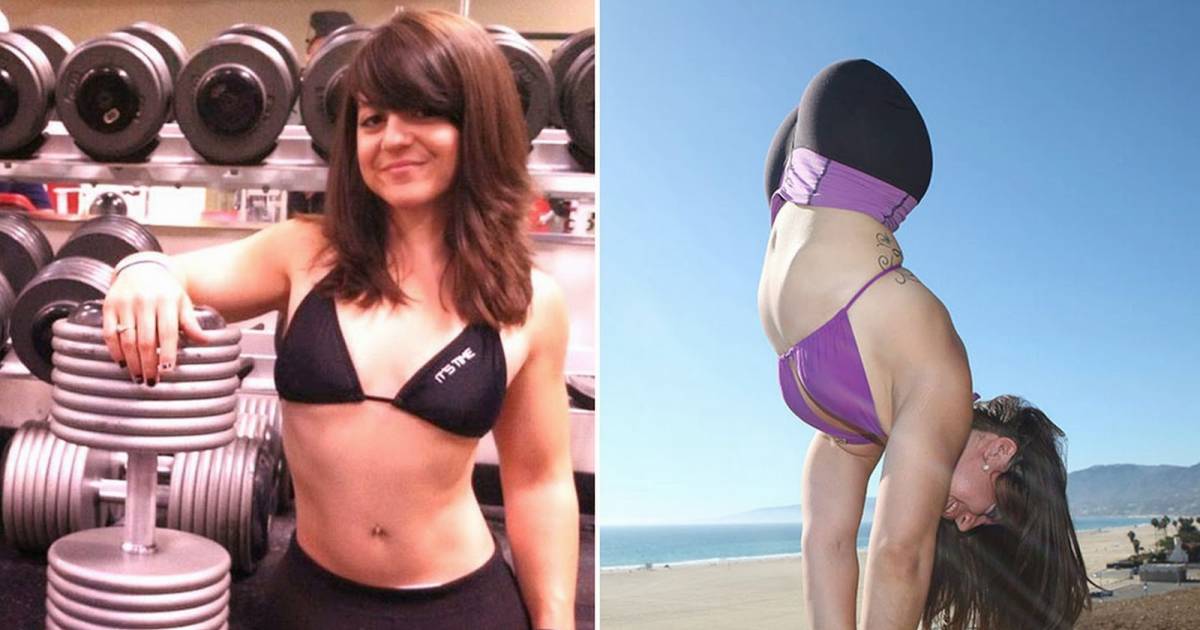 #1 Abandoned For Having Birth Defect

Born without legs, Jennifer Bricker was given up by her parents because of her birth defect and was abandoned at the hospital in Romania. Though lucky for her, she was adopted by a wonderful couple from Illinois who made sure to bring up Jeniffer as a confident girl who has the courage to follow her dreams. 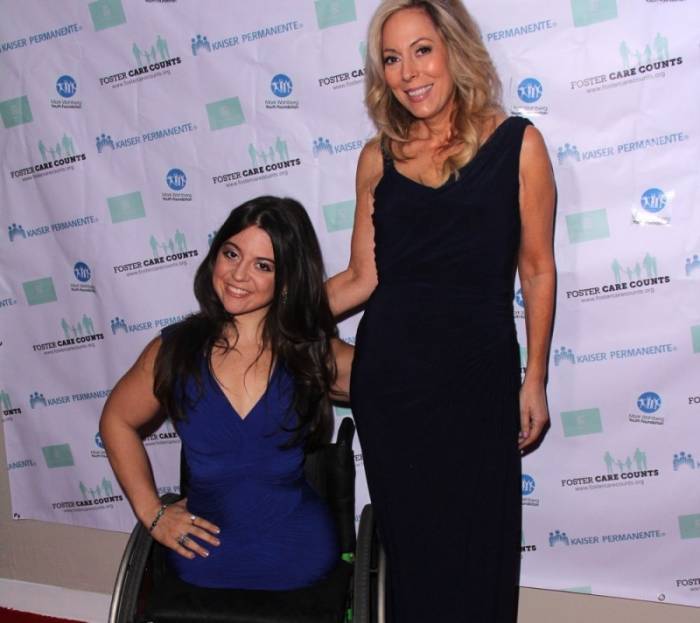 Since young Jennifer dreamed of becoming a gymnast and an athlete and for her dream to come true she never let her birth defect come in her way. The superwoman says that though she used to use a wheelchair in her daily life but there was not a single place where she could not go with her hands. 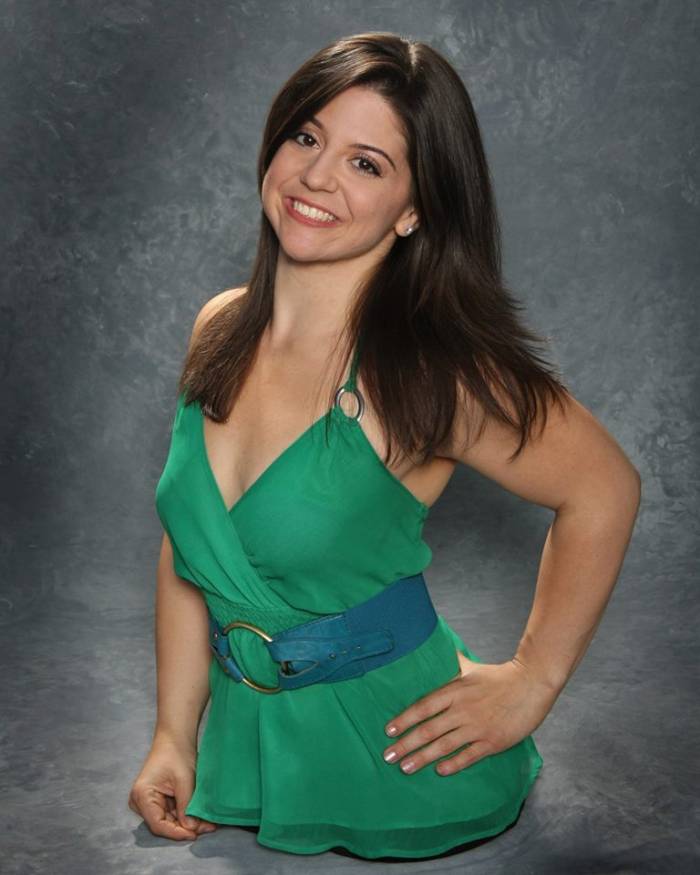 Growing up she played all sorts of sports and tree climbing was her favorite hobby. Her childhood idol, one whose footsteps she wanted to follow was the legendary gymnast, Dominique Mocaenue.

Not willing to give up, Jennifer grew up running around chasing her dreams, learning how to do acrobats moves on a trampoline in her parents’ yard soon she began tumbling professionally and even became the Illinois State Champion tumbler. By the age of 16, Jennifer has pursued her dreams and became a well-known gymnast in her state. 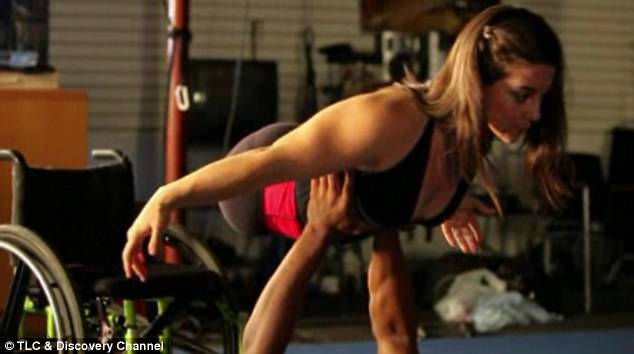 Curious about her birth parents, Jennifer asked her adoptive parents about them. The truth revealed, however, shook Jennifer to the core. Never in million years, Jennifer would have thought that that one person whom she idolized her whole life would turn out to be her long-lost sister. Yes, you heard it correct, Jennifer turned out to be Dominique's baby sister. 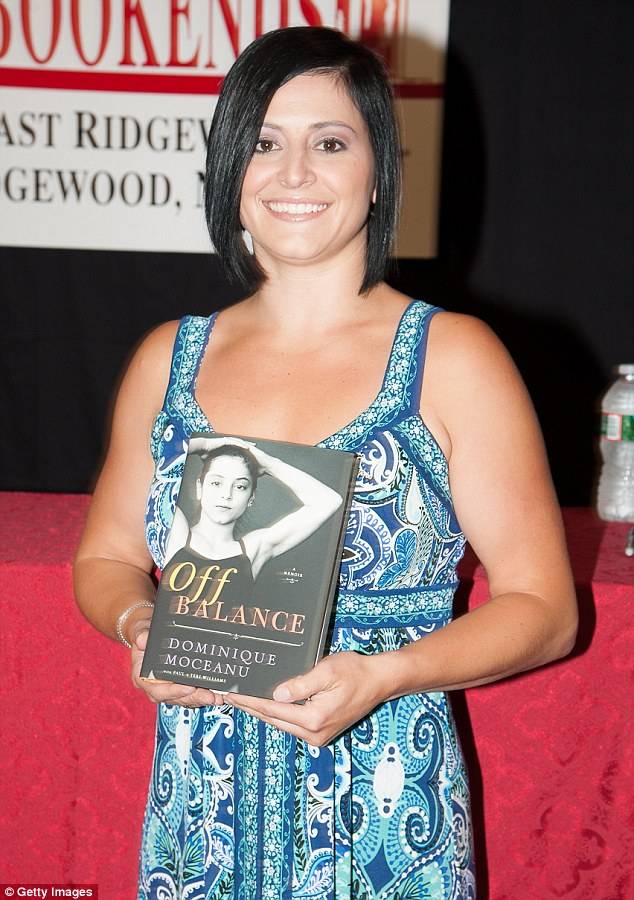 Four years later, Jennifer wrote a letter to her sister and told her about the shocking truth. Along with it Jennifer also attached some legal documents as a proof. Talking to Oprah, Dominique told the TV host, she never knew she had a baby sister. Apparently, her father gave up Jennifer the moment was born and never for once looked back. Dominique says her father made the best decision because it gave her sister an amazing childhood. 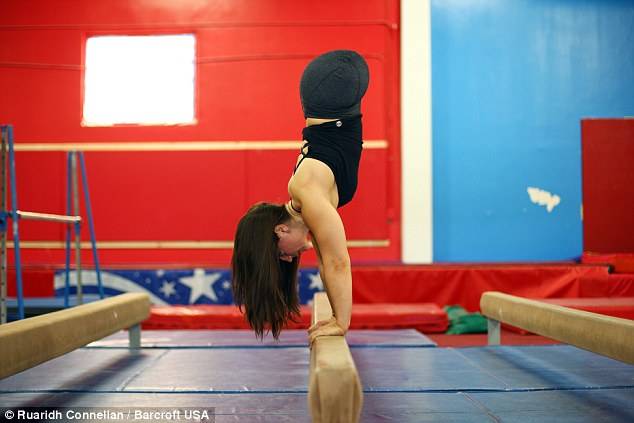 Jennifer now has reunited with her sisters Dominique and Christina and also her birth mother Camelia, who had to give in to her husband's demands and had to give up Jennifer at the time of her birth. Jennifer says, "Since then we’ve become close and I feel like a piece of the jigsaw of my life has fallen into place." 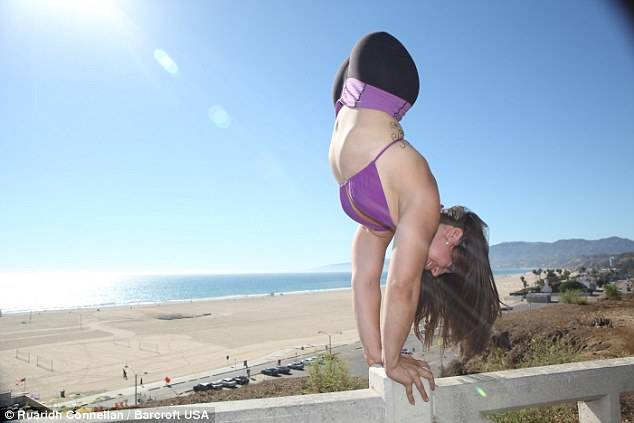 #7 Believe That Anything Is Possible

Now 27, Jennifer is enjoying life with both her adoptive family and her blood relations. She is a professional aerialist and is also a motivational speaker. One advice that Jennifer always gives in her sessions is, "I hope to inspire & motivate others to BELIEVE that anything is truly possible."