A Look At AMC's "Dietland," The Dark Comedy That Embarks On A Journey Of A Woman's Struggle With Self Acceptance, Body Shaming And Misogyny

A satirical show that is funny, original and surreal, 'Dietland' embarks on a journey of body-shaming, society's obsession with unreal beauty standards, misogyny, patriarchy and rape culture, outlining each of these sensitive issues with such accuracy that the show has become a must watch. 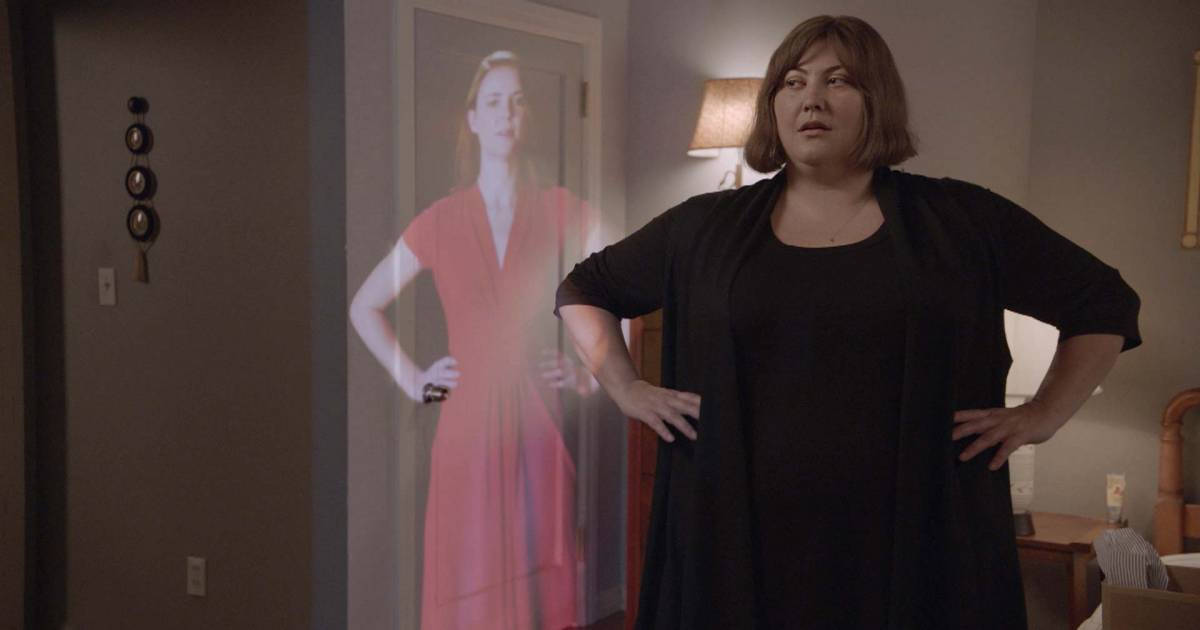 When it comes to a satirical show with dark comedy and exceptional timing, AMC's 'Dietland' seems to be the complete package providing all. The series showcases Plum Kettle, a ghostwriter for the editor of one of New York's hottest fashion magazines. Plum in the show is portrayed as a plus-sized woman who struggles with body issues. 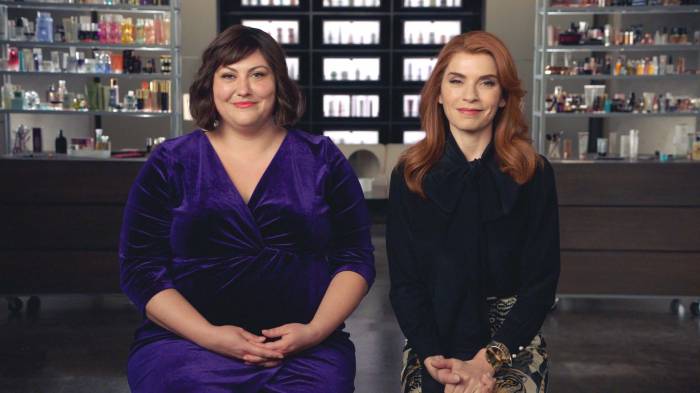 #2 Plum's Journey To Self Acceptance

The society also does not help to elevate her issues and Plum's boss and her working environment are set to make things difficult for her. Being treated poorly by her boss and equally by the society Plum sets on a journey of self-acceptance dealing with the pain of body shaming and accepting challenges that come to her way regarding her body. 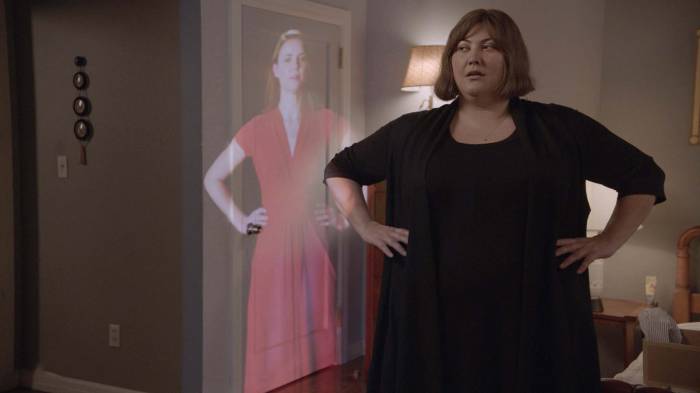 In the midst of this complicated journey of self-healing, another dangerous scenario arises where men accused of sexual harassment and abuse start disappearing randomly and meeting untimely violent deaths. This whole situation leaves Plum in dilemma not been able to decide whether she side with a sisterhood that might be responsible for the attacks on male harassers, or another one that preaches female empowerment. 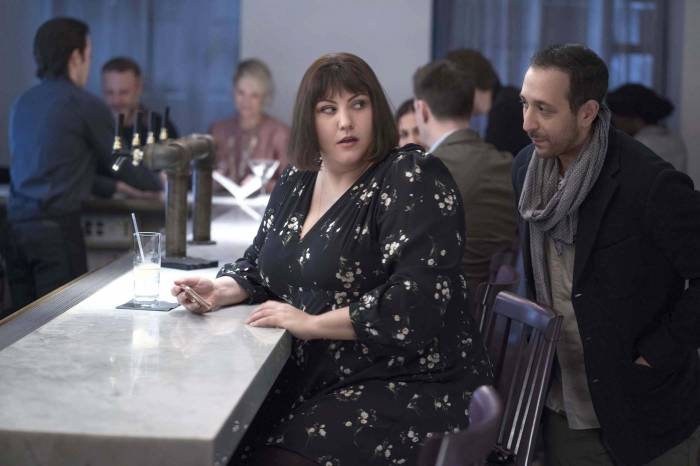 Finding herself at the centre of a sinister plot Plum tries to perceive her role in the changing times around her. Dealing with the issues of body-shaming, misogyny and hypersexualization "Dietland" is based on Sarai Walker's 2015 best selling. The centre plot is self-acceptance that comes with being overweight. The series outlines Plum's struggle with her weight and her ever long desire to lose weight and becoming thin and going through this journey, comes the self-acceptance. The Guardian's Arwa Mahdawi states, "Plum's self-hatred transforms into self-acceptance. She goes from rejecting her fatness to embracing it." 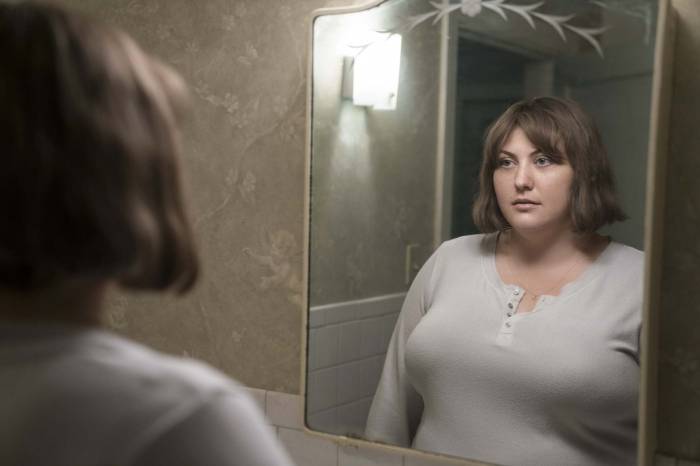 The show is featuring Joy Nash as Plum Kettle, the plus-sized freelancer from Brooklyn and Verena Baptists plays the role of her women empowering pyramid-scheme obsessed guru, Robin Weigert.

#6 Show Has Featured Sensitive Issues So Accurately It Is A Must Watch!

From the issues of body shaming, unrealistic beauty standards set by the society, misogyny, patriarchy, women empowerment and rape culture, the storyline of the series has brought out these sensitive issues so accurately that the show is a must watch for everyone. The series premiere airs on Monday, June 4, at 9:00 pm ET/PT on AMC. 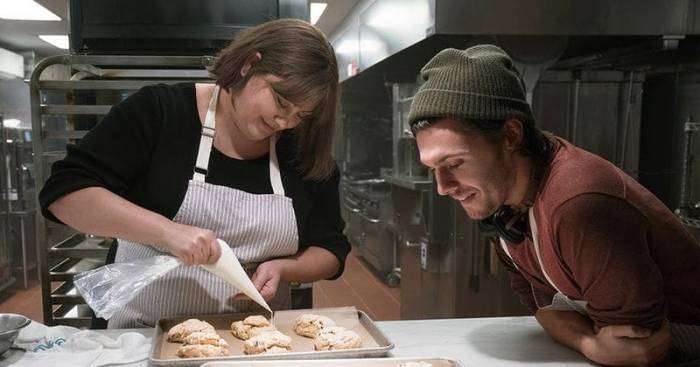