A Male Doctor Told Underage Patient That She Shouldn't Have Breast Surgery Because Her 'Future Husband Wouldn't Like It.'

An infuriating story shared by a TikToker has many enraged. She shared an experience of a consultation with a male doctor examining her breast tumour and telling her to not go ahead with it in case the scarring is something her 'future husband' would dislike. 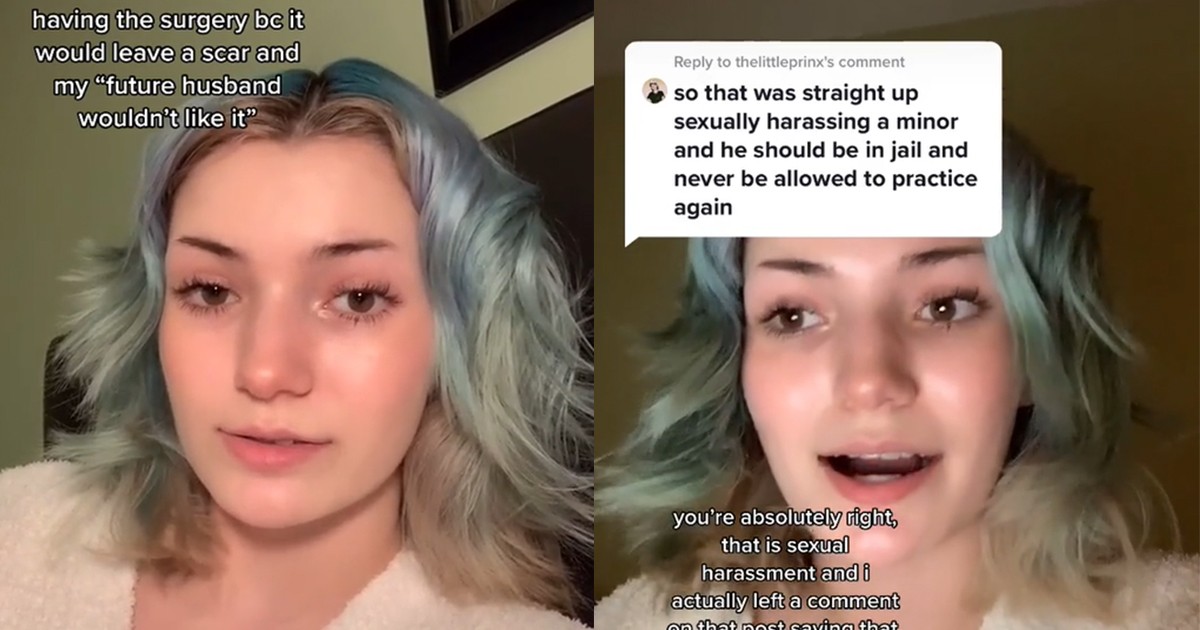 A TikTok user by the name of @UglyNymph shared an experience of a doctor's consultation regarding a tumour in her breast that has the internet enraged.

The video begins with a clip of a woman asking a question 'What is the most sexist thing a man has ever said to you?' 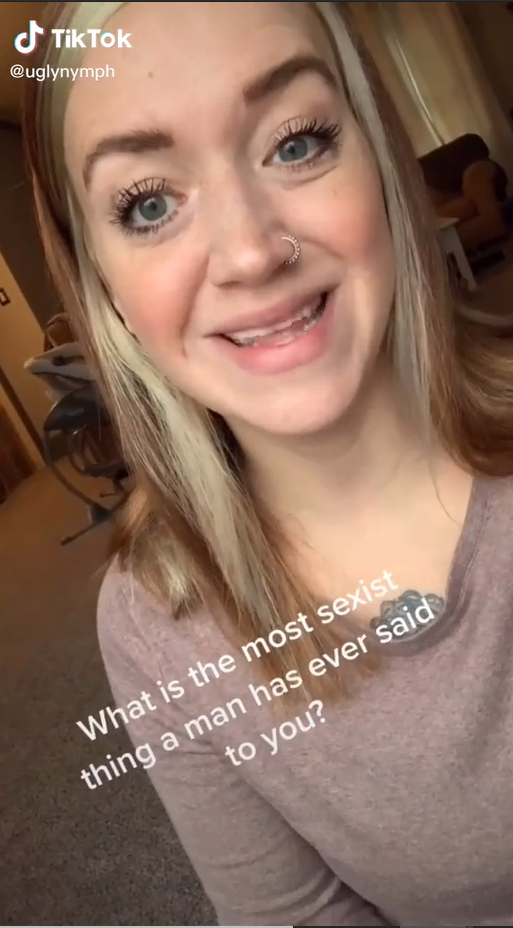 UglyNymph then tells her story saying that her male surgeon was examining her breast tumour when he remarked that she had 'really nice breasts' and that she shouldn't go ahead with the surgery because it would leave behind a scar. He also implied that the scarring would potentially make her less attractive to her 'future husband' 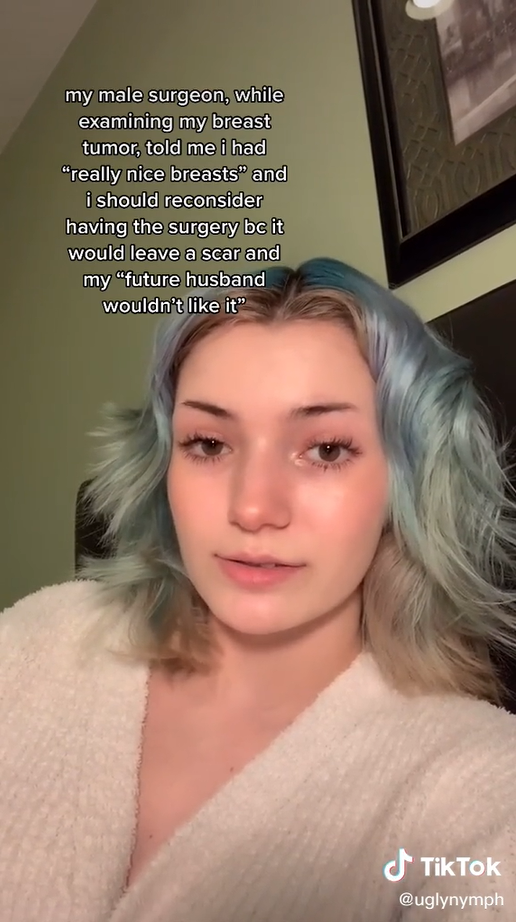 After many users commented angrily, showing support for her experience, she uploaded a response video regarding a specific question.

The commenter pointed out that not only was his comment sexist, it also constituted sexual harassment and that the doctor should have been reported for his behaviour.

The poster then pointed out that she agreed but she was a minor at the time and that she didn't know how to handle the situation.

She further detailed that she did have an update on the doctor. She said that he was very old at the time and was no longer practising. She also said that at least they knew he was no longer able to make comments like that towards new patients any more. 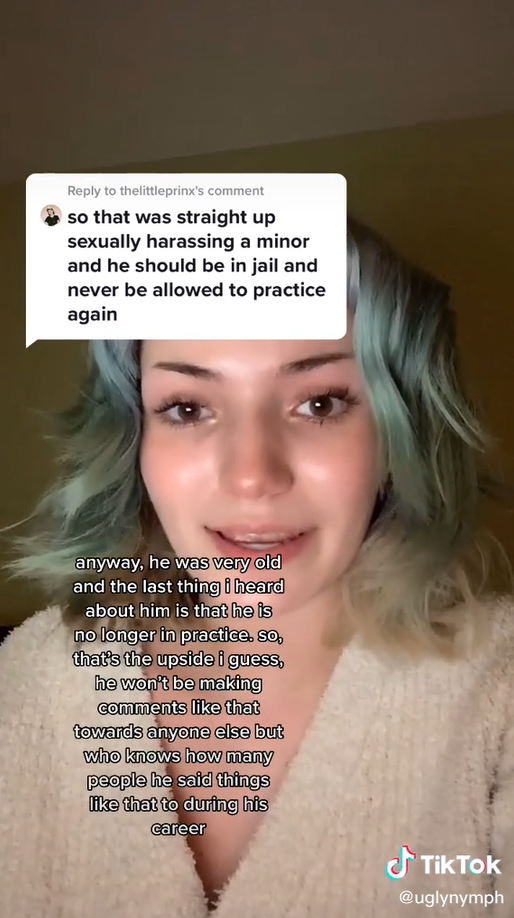