A Michigan Man Died After Cannon Explosion At A Baby Shower

Posted by Abdul Rafay in News On 10th February 2021
ADVERTISEMENT

A 26-year-old man was killed at a baby shower after a small cannon exploded during the festivities. One piece of the cannon flew about 10 to 15 feet and struck Evan Thomas Silva in the chest, seriously injuring him. As per the police Metal shards flew as far as 25 feet. 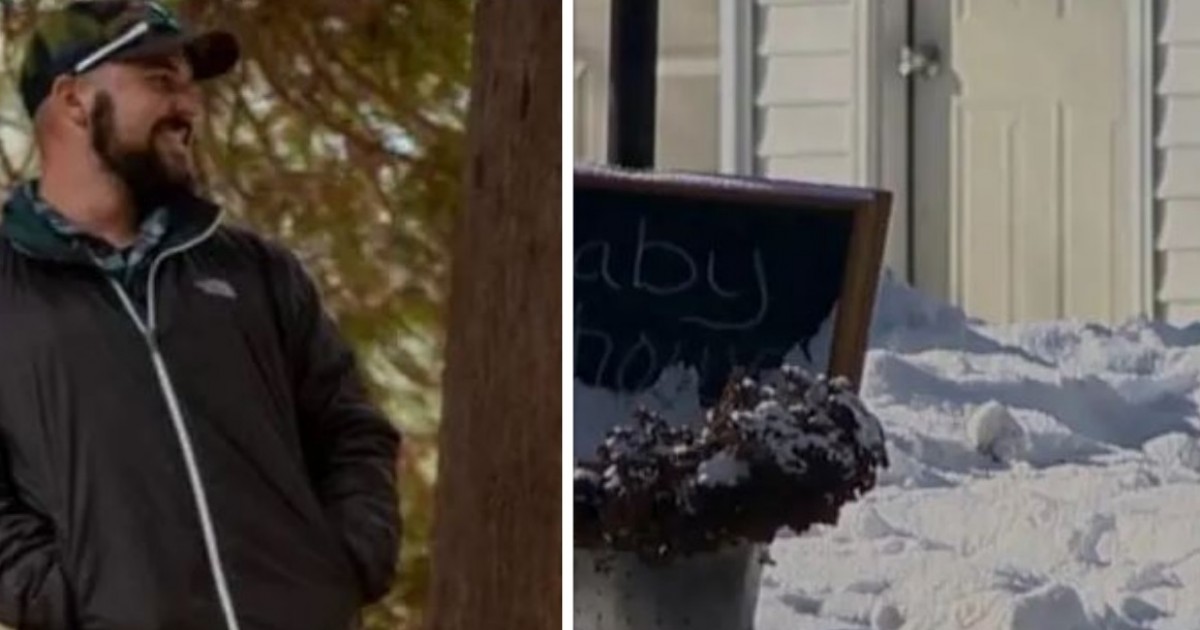 After the cannon was used during a gender revelation, a man died, spraying shrapnel over the assembled crowd in all directions. Evan Silva, 26, was one of the gathered friends and family waiting outside a house in Michigan in the United States to find out the gender of a baby when something went wrong. 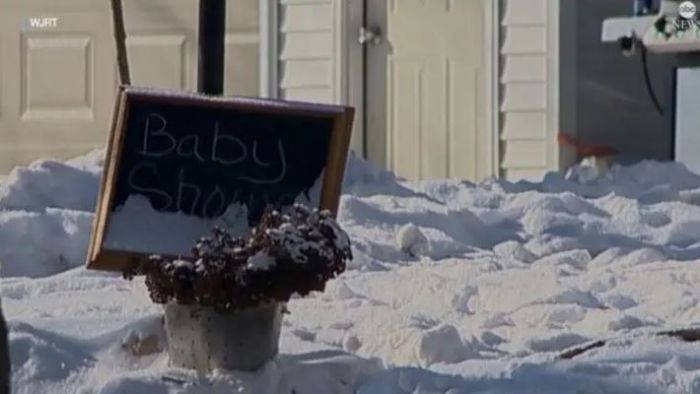 The cannon, which was supposed to signal the baby's gender after it was born, exploded abruptly, sending dangerous shrapnel flying in all directions. When the fuse was lit, Silva is thought to have stood very next to the cannon, but instead of firing anything out of the end of the cannon, the entire thing went up. 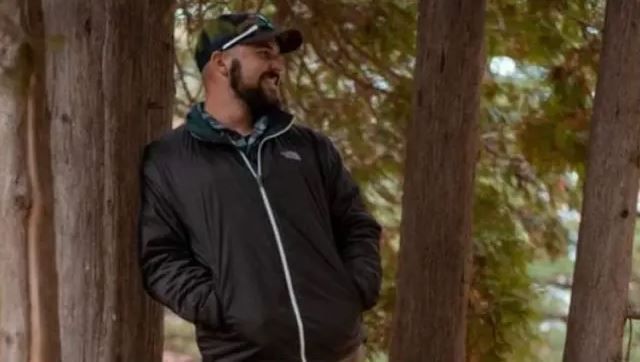 Silva was hit in his chest by the shrapnel, which is believed to have been what killed him. The cannon was intended to produce a huge flash and a lot of smoke, according to sources from ABC News, but investigators have since found that the party was cut short when it instead fired into the audience. 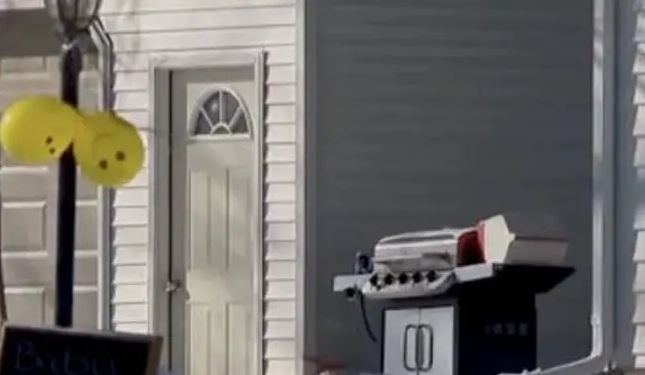 They've also discovered Silva, who was a friend of the expectant parents, was not the man who set the cannon off, despite being stood quite close to it. Michigan State Police spokesperson Lieutenant Liz Rich said: "[The cannon was] similar to a signal cannon.

"The cast material exploded and sent projectiles in all directions.

"The homeowner reported it had been shot several times. If there aren't regular inspections on a device like this, the cast material can wear away."

It was also confirmed that researchers found that fragments of the exploded cannon had entered a garage and parked three vehicles, each of which ended up 25 feet away from the blast zone. The investigation has now been forwarded on by the Michigan State Police to the county attorneys for further investigation.

A fundraising page has been set up to help pay for the funeral of the 26-year-old victim. The organizer of that page, Brent Romanik, wrote: "We lost Evan Silva to a sudden fatal accident.

"He left behind many family members and friends who greatly miss him and are grieving. We are asking for donations to help support the Evans family with funeral arrangements.

"Thoughts and prayers are greatly appreciated as well."