A Mysterious Illness Has Been Linked To Smoking Marijuana

For more than two years, Lance Crowder was having severe abdominal pain and vomiting, and no local doctor could figure out why. Finally, an emergency room physician in Indianapolis had an idea. 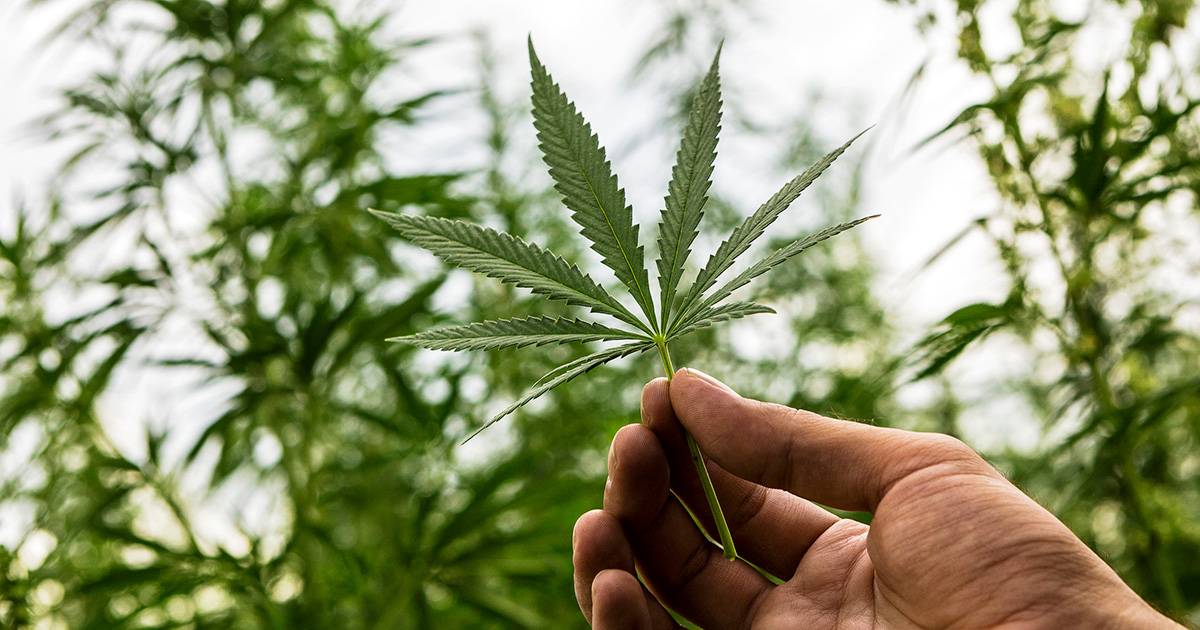 Doctors say chronic marijuana use may be linked to an illness known as CHS or Cannabinoid Hyperemesis Syndrome.

In recent years, the number of known cases doubled in Colorado.

Experts say CHS is caused by the chronic or heavy use of marijuana, which means ingesting or smoking marijuana at least once a day.

States like Colorado and California are experiencing a trend where at least one person a day is admitted with symptoms of violent vomiting and abdominal pain. 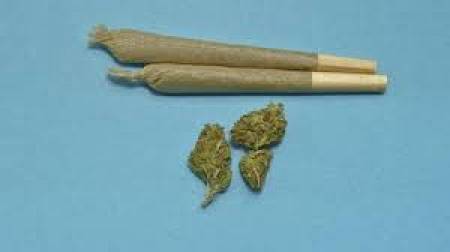 So much so that a freelance researcher in a non-academic setting can spend three full hours reaching out to long-term chronic marijuana users and fail to contact a single individual in the target group who have experienced or seen evidence of cannabinoid hyperemesis syndrome. 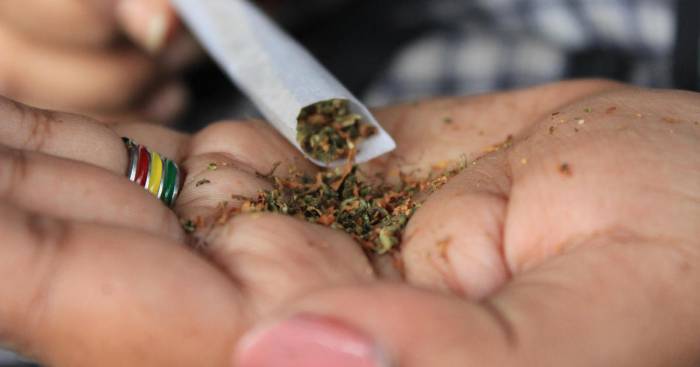 Dr. Kennon Heard, a physician with the University of Colorado Hospital, is one of several doctors studying the effects of CHS.

He and his team found that the number of hospital visits for CHS doubled since medical marijuana became prevalent. The study takes a closer look at more than 2,500 hospital visits. From 2008 to 2009, the study found there were 41 visits to emergency rooms for CHS. From 2010 to 2011, after what the study describes as the "post-liberalization" period for medical marijuana, the number jumped to 87 ER visits. 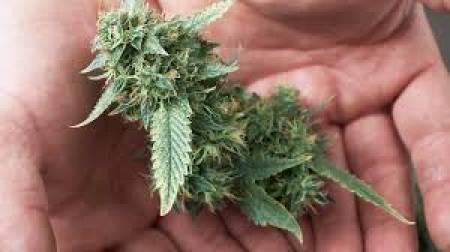 Outside of Colorado, when patients do end up in an emergency room, the diagnosis is often missed.

Partly because doctors don’t know about CHS, and partly because patients don’t want to admit to using a substance that’s illegal. 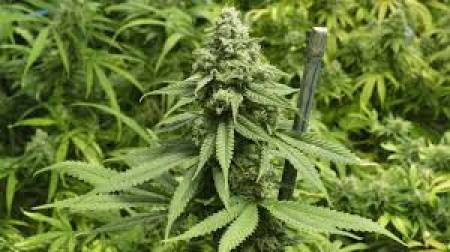 CHS can also lead to dehydration and kidney failure, but these problems will usually resolve within days of not using the drug. 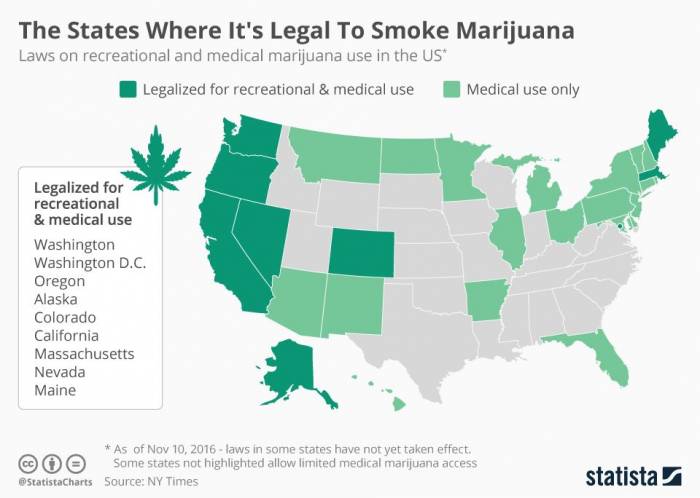 Dr. Heard says CHS is in many ways still a mystery.

He still doesn't know the reason marijuana triggers symptoms like nausea and stomach pain. Only that there definitely seems to be a link. 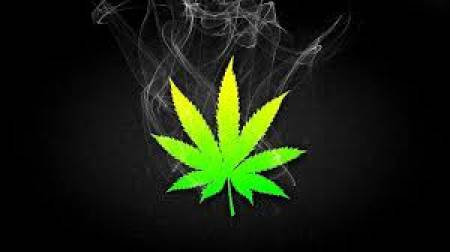 Dr. Heard says the cure to CHS is simple:

stop using marijuana. Patients in the hospital are also sometimes given medication to help with nausea or stomach pains. 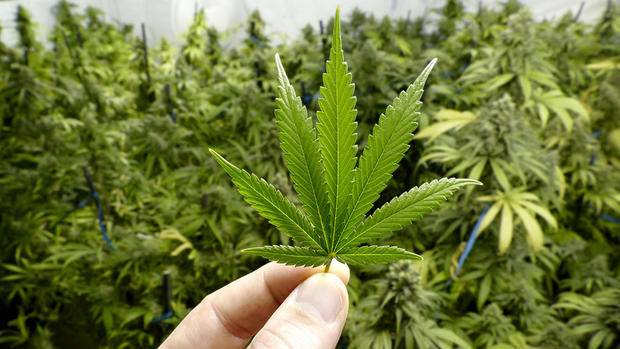