All crazy Potterheads out there, here is some good news for you here.

We started to believe in magic and witches at a young age, all credit goes to Harry Potter. Who remembers getting excited over reading Harry Potter books and doing its movie marathons every weekend. Recreating the looks secretly in your room and waking up every morning longing for our letter from Hogwarts. Being a devoted Harry Potter fan and a crazy Potterhead, I am pleased to announce that scientists in India have recently discovered a new snake and they have named the animal after Salazar Slytherin From ‘Harry Potter.’ 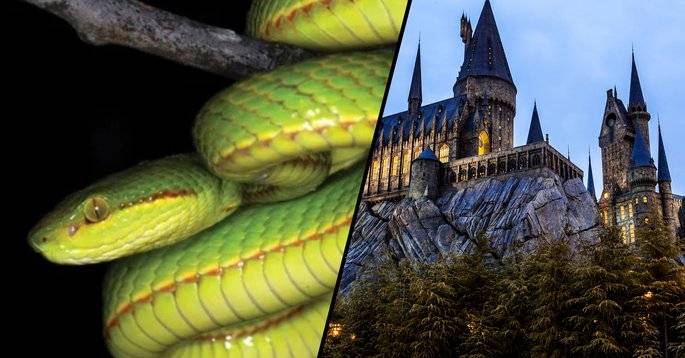 After discovering a new species of green pit viper, a team of researchers from India has subsequently become an honorary member of the Harry Potter fan club.

Even though it is not possible because there is a single muggle on Earth who does not know about Harry Potter and Lord Voldemort but for those not familiar with Harry Potter, a quick history lesson. In a nutshell, Salazar Slytherin was one of the founders of the Hogwarts School of Witchcraft and Wizardry, along with his pals Godric Gryffindor, Rowena Ravenclaw, and Helga Hufflepuff. 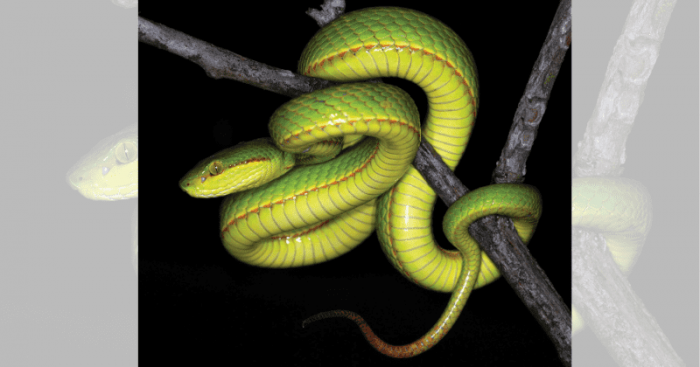 Slytherin group has the ability to talk to snakes hence the symbol of this group. That's why the researchers chose the name, Trimeresurus Salazar. The team suggests the snake is commonly referred to as Salazar's pit viper. 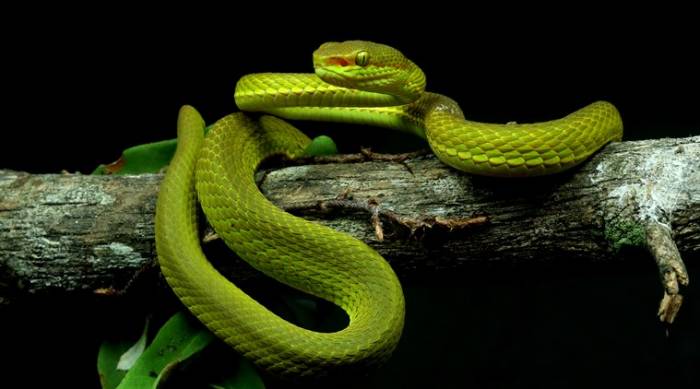 The pit vipers in the genus Trimeresurus are venomous and found throughout East and Southeast Asia. This species was found in India, but there are at least 48 total species of this genus found in the region. 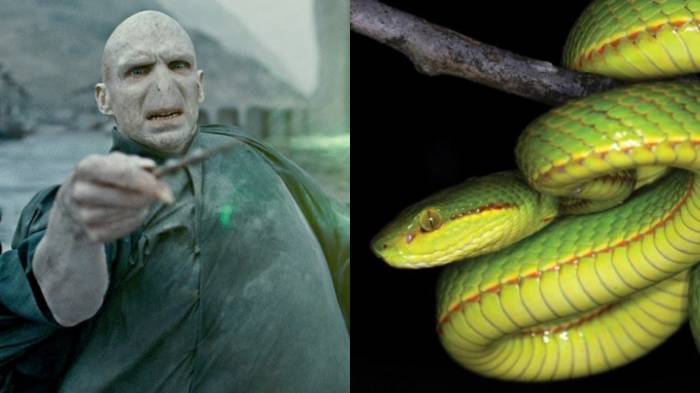 One of the things that makes these pit viper snakes stand out is the orange-reddish stripe found on the side of the head in males.