A Plumber Who Earns More Than The Prime Minister Has Revealed How Walking Into A Local Job Center Changed His Life In The Most Incredible Way.

Posted by Sughra Hafeez in Amazing On 9th February 2018
ADVERTISEMENT

London plumber reveals SHOCK £210k-a-year earnings down to this ONE decision. 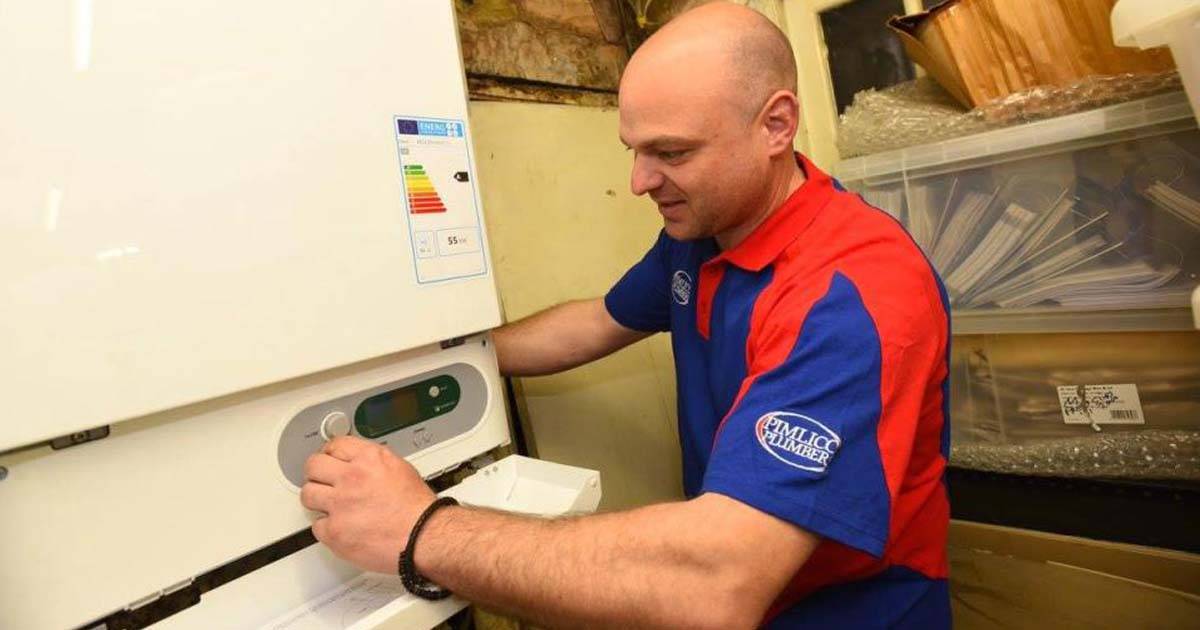 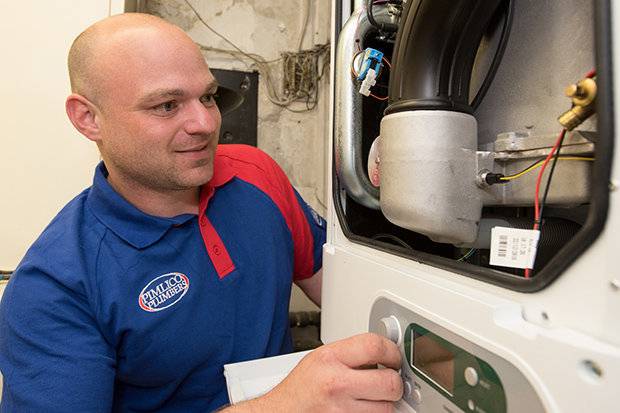 He does not even work weekends but is on call for the first 58 hours of the week which means he is a big fan of coffee and Red Bull.

Stephen grew up on a council estate in Croxley Green, Hertfordshire, the son of a builder and a supermarket worker, and was struggling to find work after he finished high school. 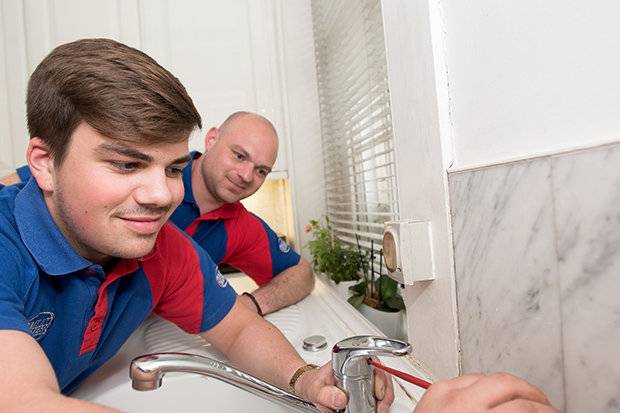 He first entered the trade after his local Jobcentre suggested an apprenticeship when he was 17.

"I just thought I'd give it a go," Stephen told The Mail on Sunday. "I'm glad I went to the Jobcentre that day." 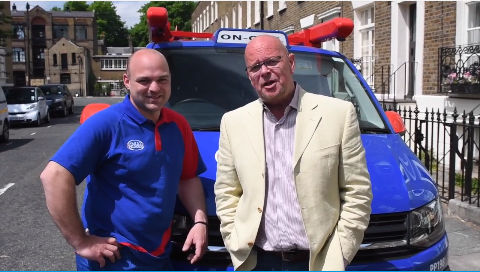 Mr. Fry set up his own business in his early 20s after completing a four-year apprenticeship at £100 a week.

He started working for Pimlico Plumbers five years ago and now lives in a flat in Kensington with his wife Grace and son Oliver. 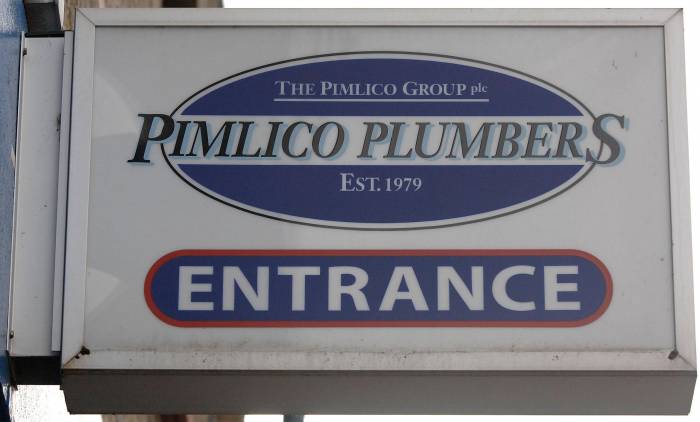 The company was set up by entrepreneur Charlie Mullins, a rags-to-riches story himself. He is estimated to be worth £75 million. 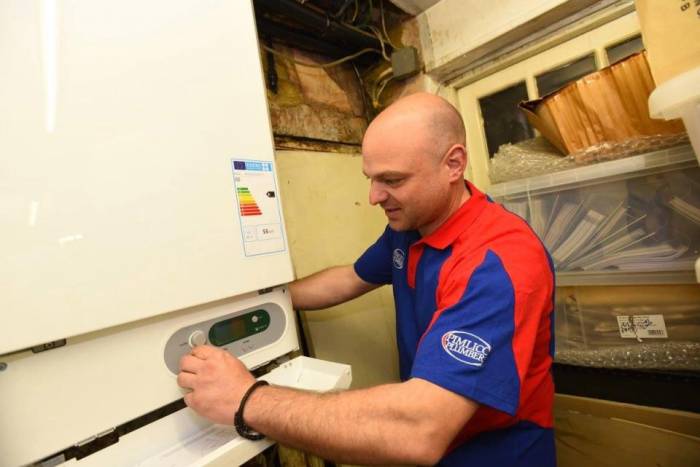 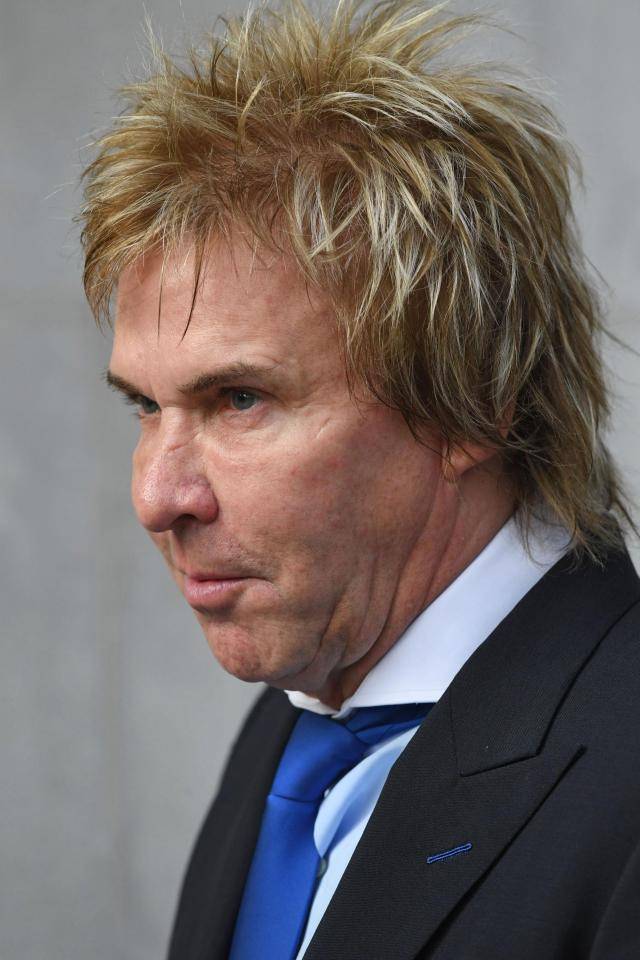 He told the Mail on Sunday:

"Every day is fun. You can go to a place where some woman has water gushing through the ceilings and is crying, so it’s a nice feeling when you stop the water and make her happy. 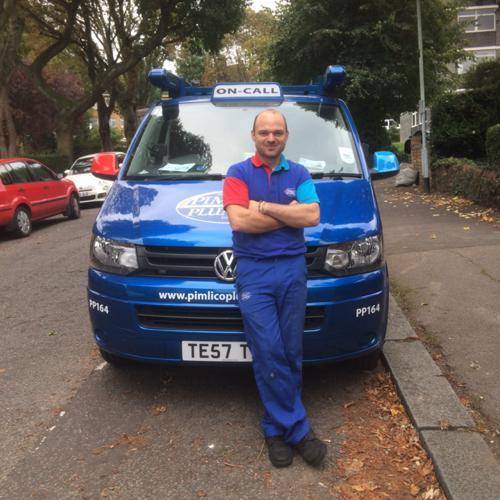 "I can’t really see myself stopping anytime soon, to be honest. I enjoy my work. I’m a worker. "

"I’ll be working till I drop, I think. On a Friday night, when people ask if I want to go for a beer, I am shattered. So it’s straight home to the family." 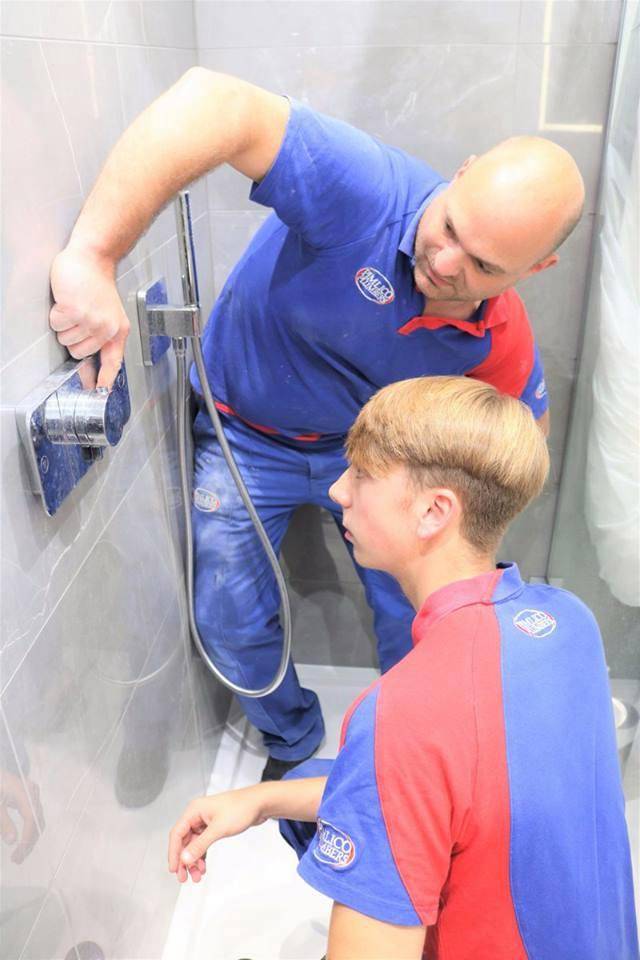 So long as he has enough time to enjoy his wealth, Stephen sounds like a very lucky man. Almost makes you want to re-train. 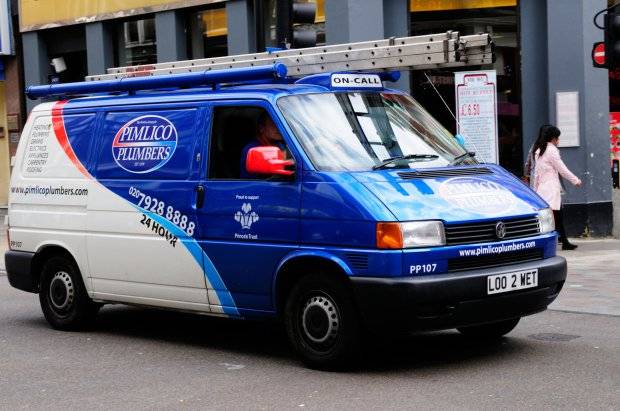