Posted by Mahnoor Nadir in Relationships On 25th March 2021
ADVERTISEMENT

A woman decided to turn the Capitol riot into a date. Her husband, a police detective caught her in numerous pictures and is now filing for divorce. 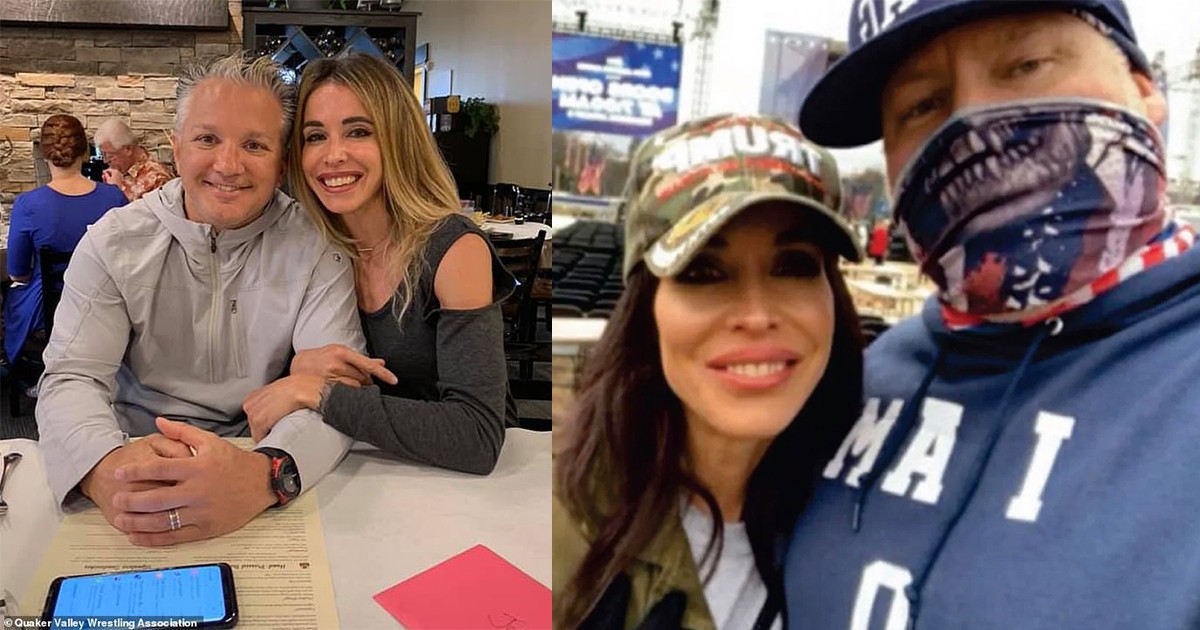 Who knew an insurrection could be romantic? A Pennsylvania woman is being divorced by her police detective husband after she was seen in numerous pictures and videos taking part in the Capitol riot.

Jennifer Heinl had been communicating with the man since November with regard to the protest. 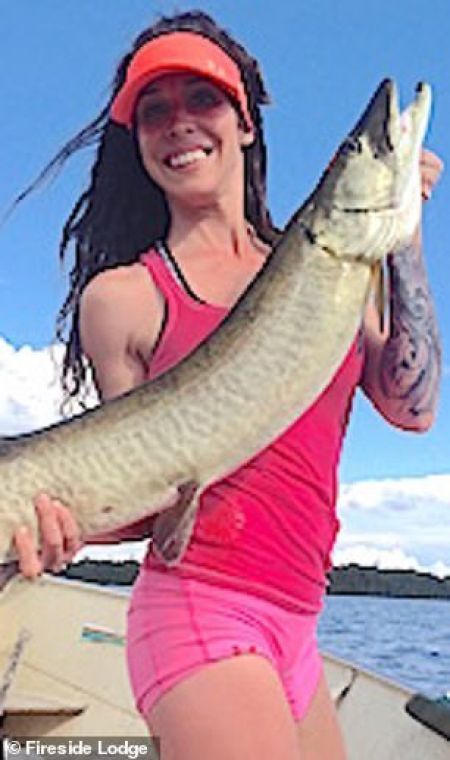 The detective, Michael Heinl who has been serving for 30 years in the Shaler Township Police department had asked Jennifer not to attend the protest. 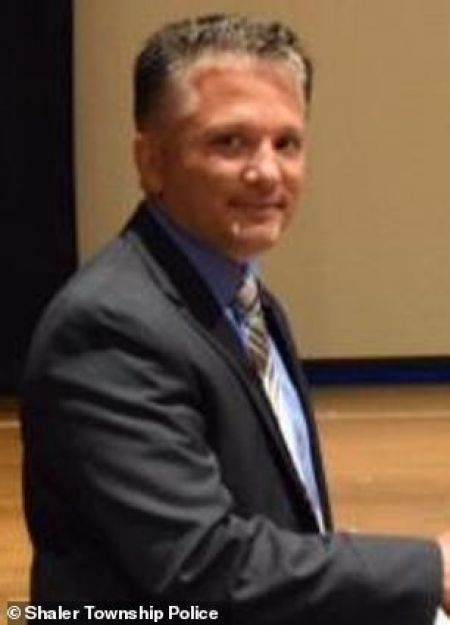 Jennifer, 55, has now been charged with violent entry and disorderly conduct for the insurrection of Capitol Hill on Jan 6th. 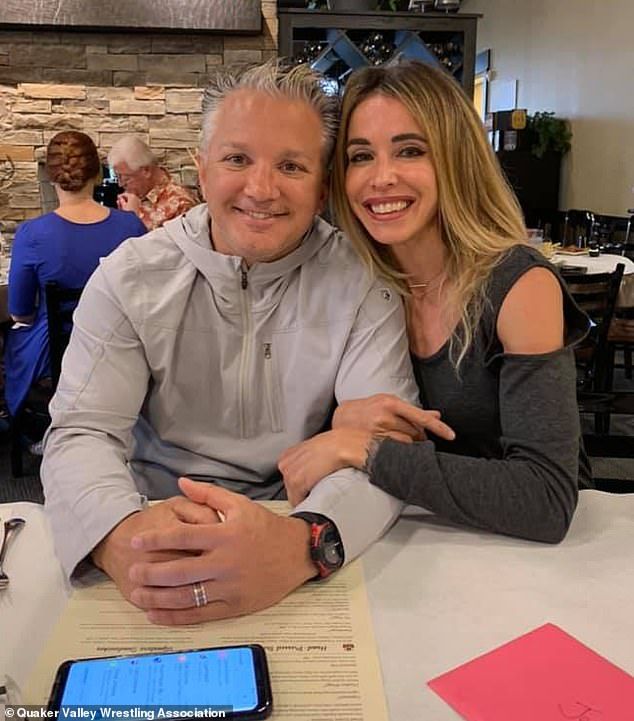 Michael filed for divorce when he saw her in numerous videos and pictures with Kenneth Grayson who was seen speaking to Jennifer within the rotunda. 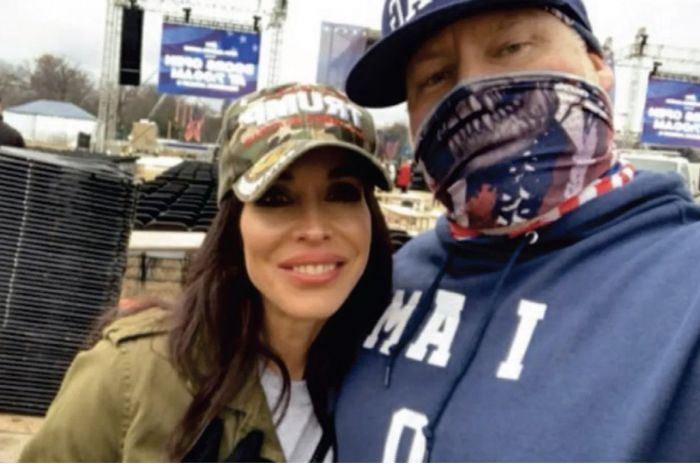 Grayson and Jenifer had connected in a Facebook group and started discussing specifics with regard to the insurrection including renting hotel rooms and vehicles. 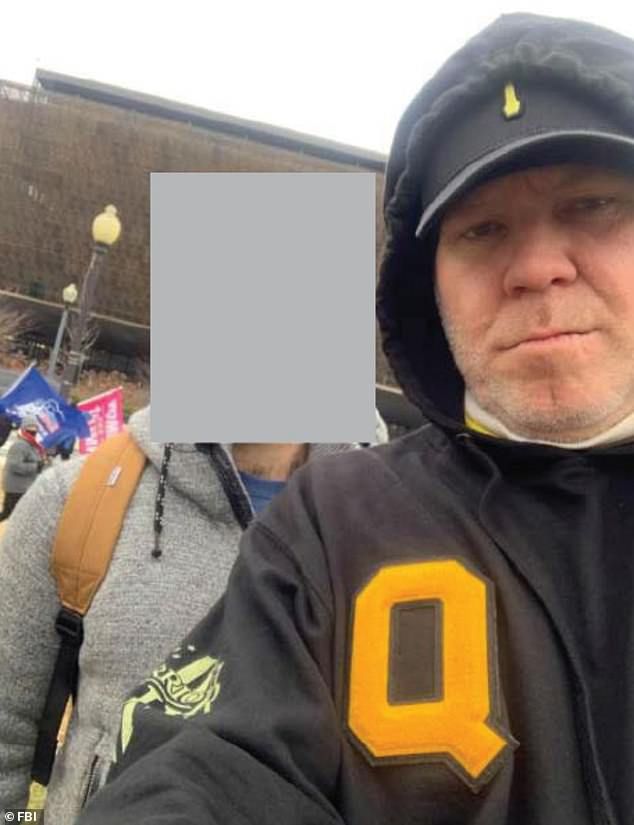 Michael notified the chief of his wife’s presence at the riots. 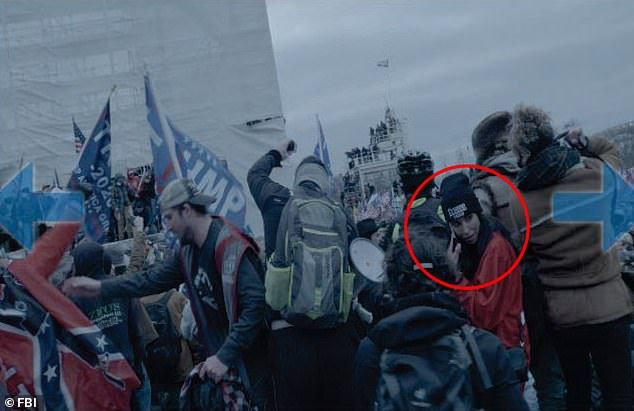 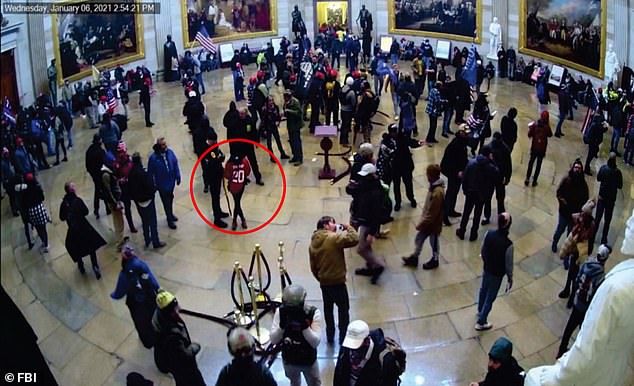 “His wife was a part of that situation. He didn’t condone it. He didn’t ask her to go there. He wasn’t there. He was here working. He said it was likely that the detective was unaware that his wife had gone inside the building. She’s an adult and I don’t think he had any part in her going there,” he said.

According to Jennifer, she did not stay in the same hotel at Grayson.