Posted by in Entertainment On 9th April 2021
ADVERTISEMENT

Rachel Hollis is now under fire after going on a rant on her Instagram and TikTok saying that she wants to be ‘unrelatable’ after defending her privilege of having in-home help. 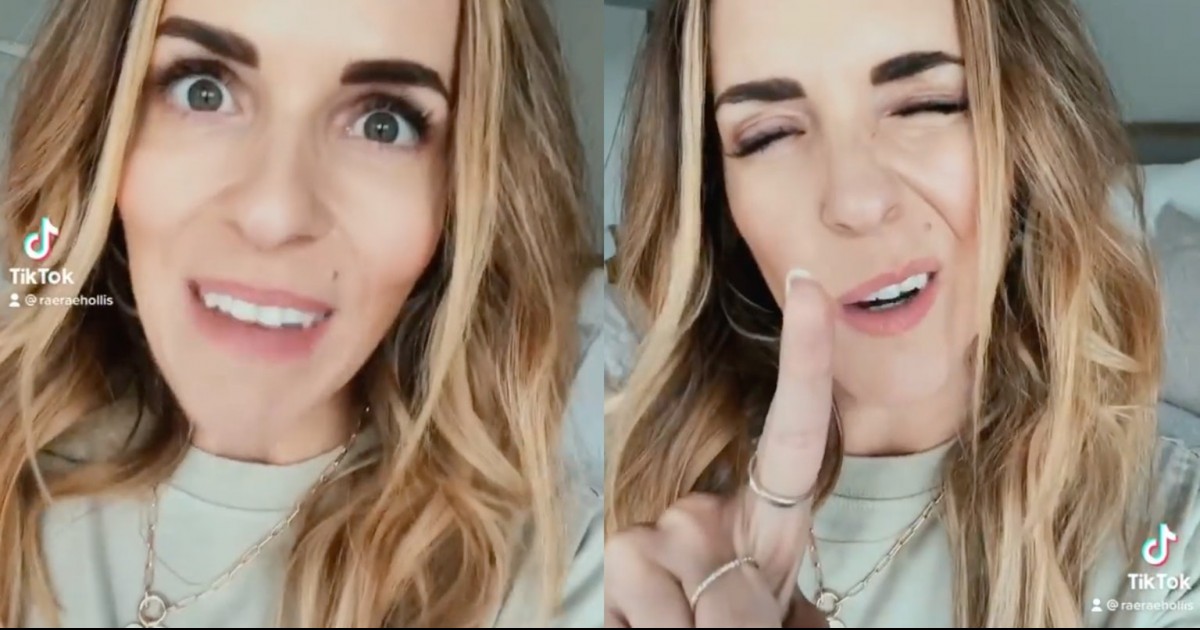 It all started when Rachel Hollis posted a video on her Instagram mentioning her use of the services of a cleaning woman who comes by her house twice a week.

It was then that someone commented that she was ‘privileged AF’. In response to the comment, Rachel uploaded another video, ranting about her privilege. 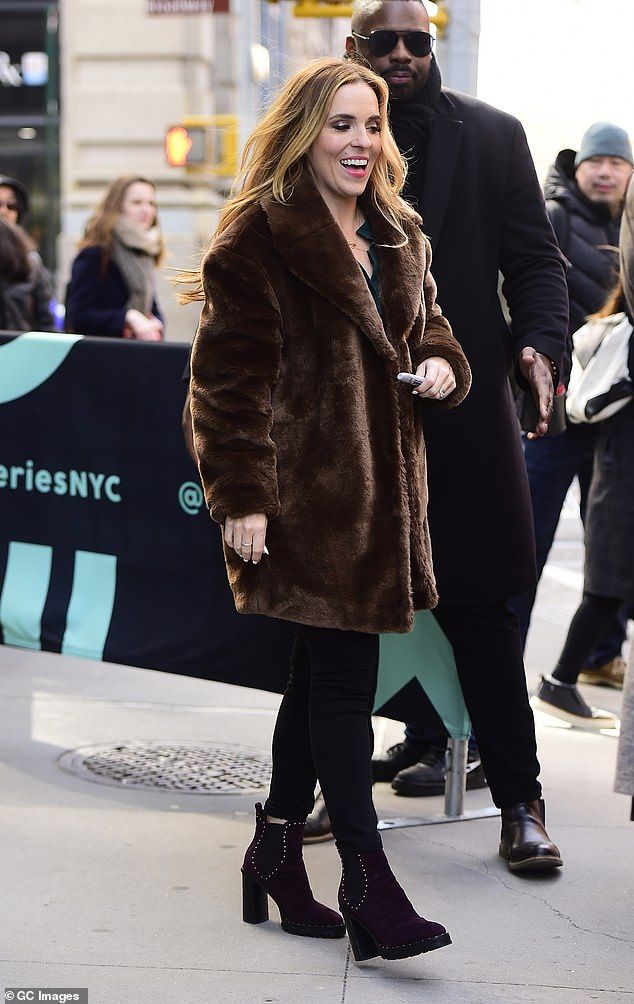 This did not go over well with her listeners who couldn’t believe her reaction.

“I was doing a Livestream and I mentioned that there’s this sweet woman who comes to my house twice a week and cleans. Someone commented and said ‘you are privileged AF.’” 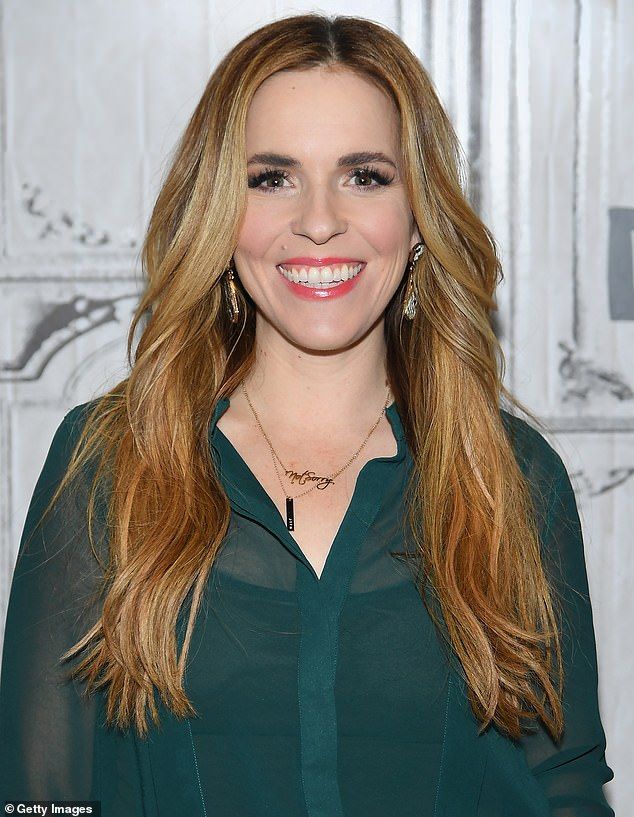 She continued to say that she had “worked [her] ass off” for that privilege.

It was at this point that her defence went off the rails. 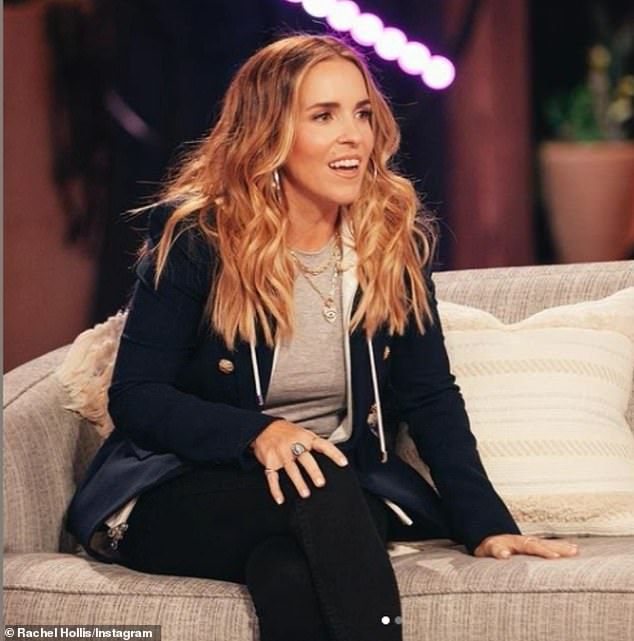 “Literally every woman I admire in history was unrelatable. If my life is relatable to most people, I’m doing it wrong.”

In the caption of her video, she continued to make the same point, 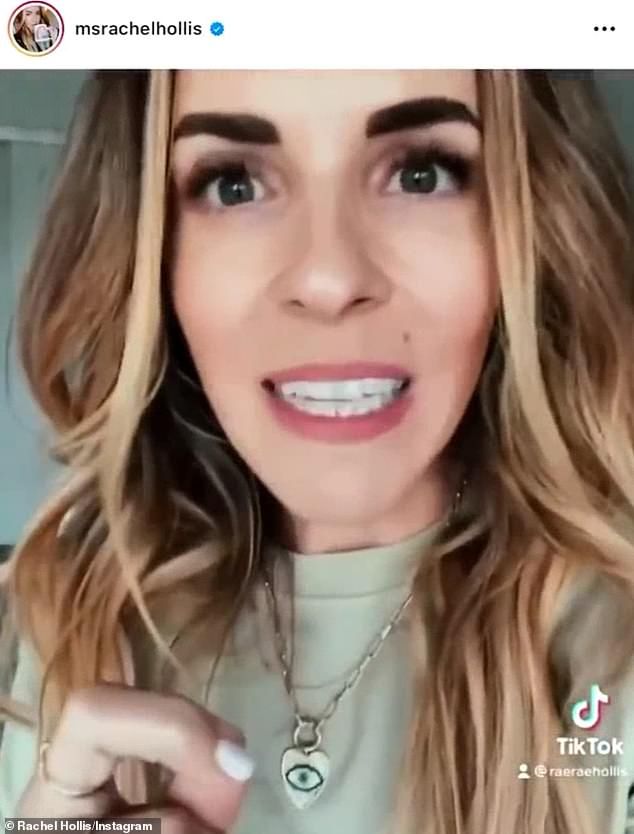 People were quick to point out the many flaws in her argument. Many were shocked at the comparisons she made to female heroes in the past. 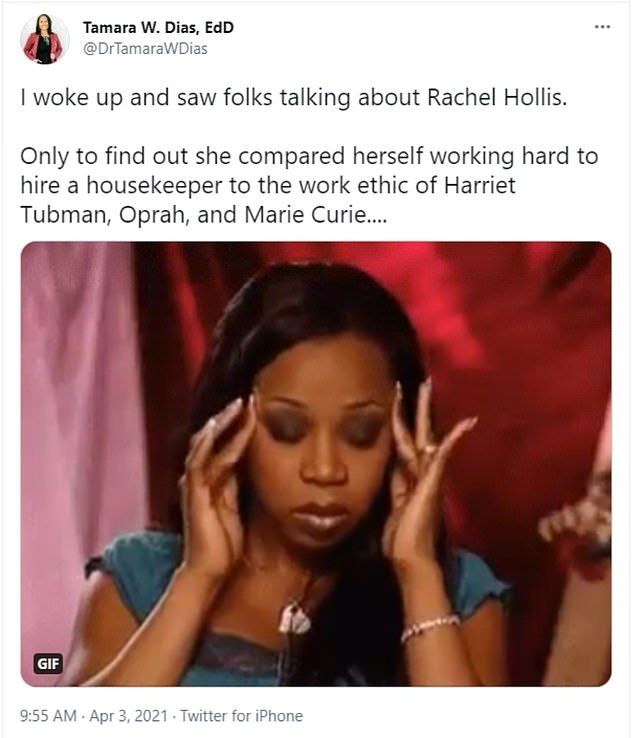 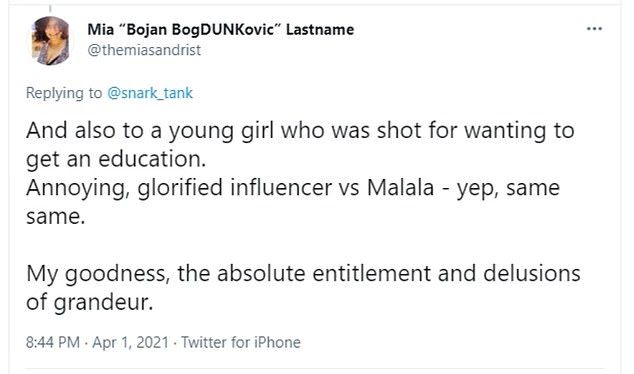 Another user pointed out that her success wasn't just a result of hard work but of certain privileges and connections afforded to her by the circles she found herself in.

Others reiterated the same sentiments.

This user Carly pointed out that her privilege meant that waking up at 4 am and working brought her luxuries but for her housekeeper who did the same, it meant being limited to her social circumstances.

Rachel Hollis published an apology a week later saying that she was sorry to have disappointed so many. 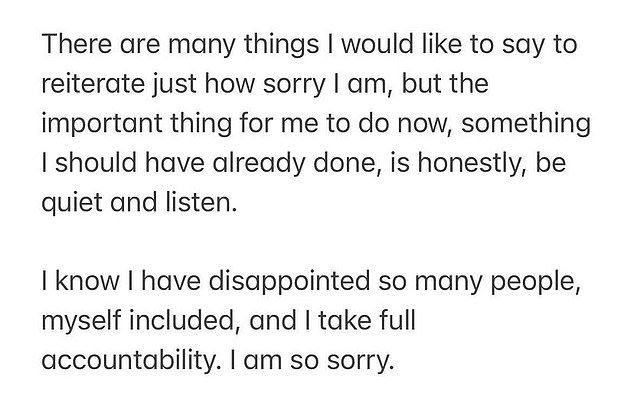 She agreed to her faults and realised that speaking of her own privilege meant diminishing the struggles of others. 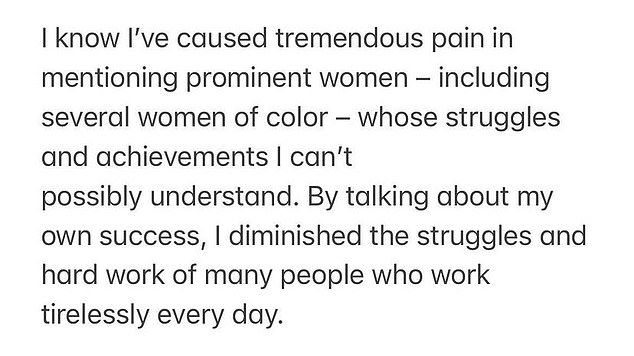 She concluded with the understanding of biased systems and how they must have benefited her.

She has since deleted both posts. 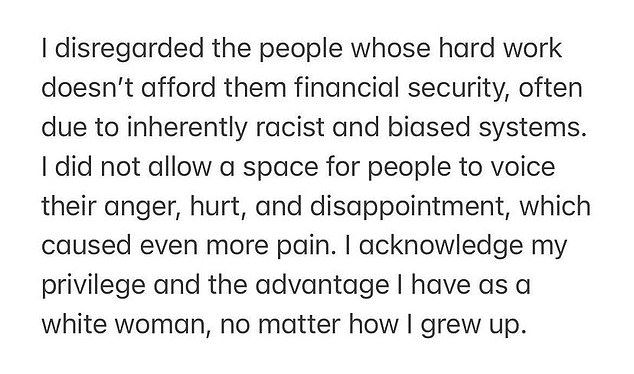