Posted by Editorial Staff in Bizarre On 19th February 2021
ADVERTISEMENT 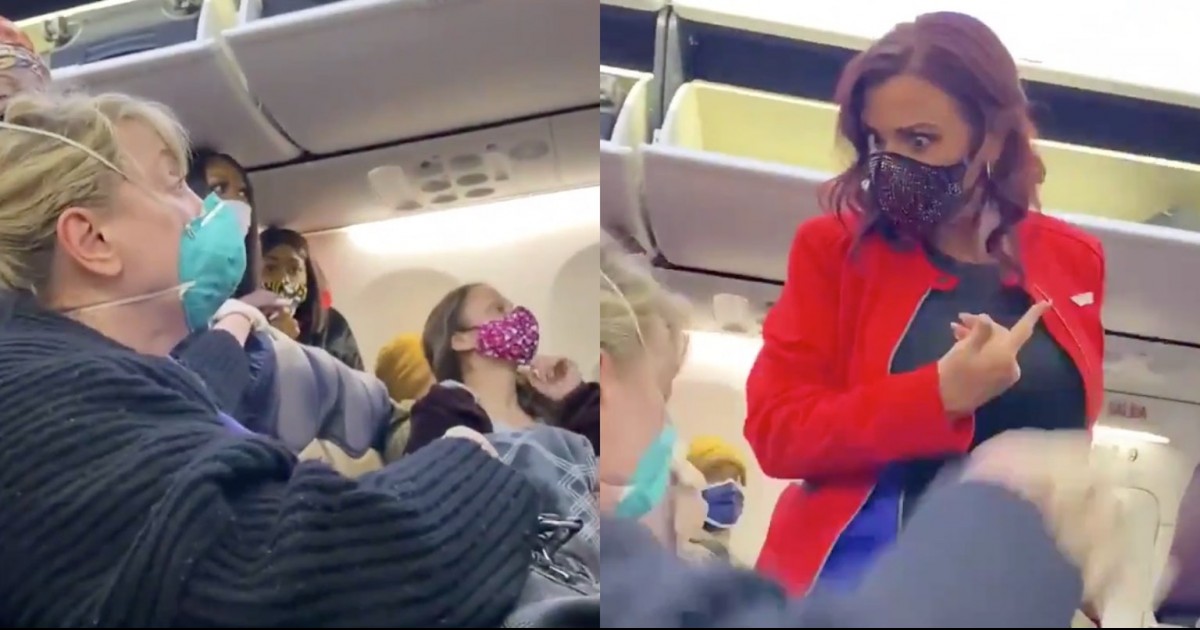 Disembarking from a flight is an annoying enough experience. Add an entitled Karen to the mix and you know no one’s going to have a good time.

Karen refusing to get off plane pretends to be attacked by black woman shuffling by. from r/PublicFreakout

In a truly baffling video, we see a white woman blocking the alley as passengers are picking luggage out of the overhead bins and waiting for her to clear the way that she was unnecessarily blocking. 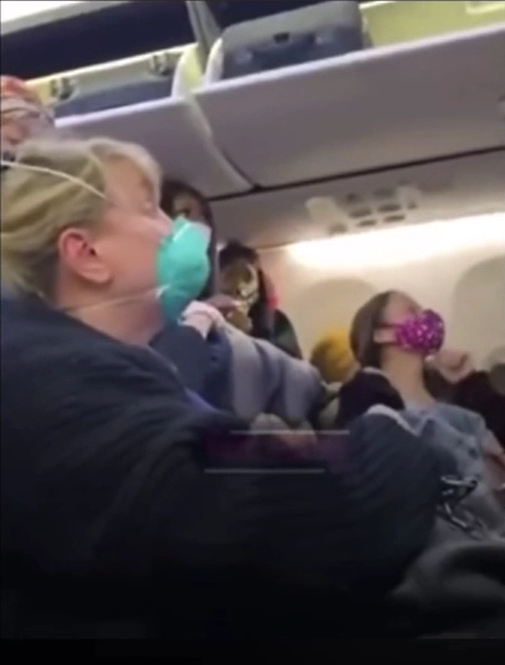 It is still unknown why the passenger was blocking the way in the first place. We hear the flight attendant then ask the woman to clear the way and to stop creating a scene by screaming. After a lack of response, we then see the other passenger, try to shuffle past the ‘Karen’. 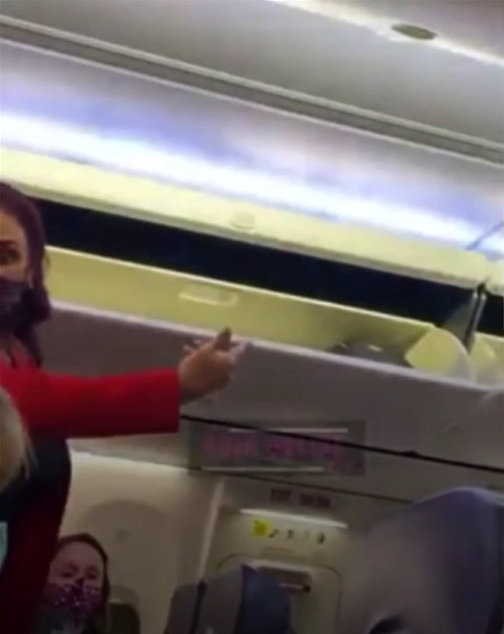 This was when all hell broke loose and Karen started screaming bloody murder. The ‘Karen’ also stiffened her arm, jutting her elbow into the passenger as she tried to get across. 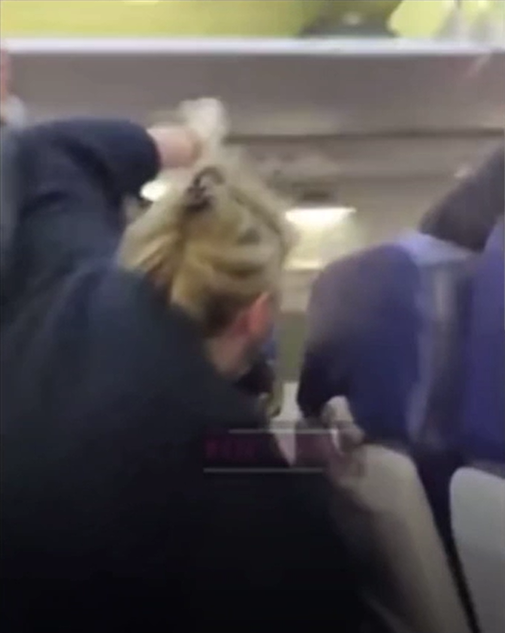 Luckily, the flight attendant was quick to call out this behavior and stopped the ‘Karen’ from attacking the other passenger. 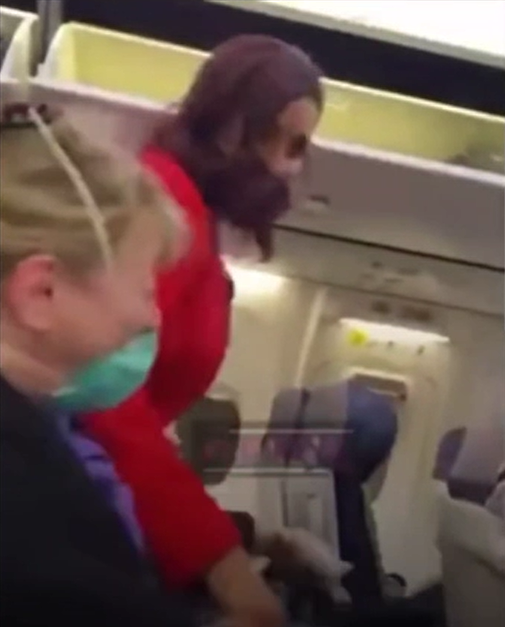 She then proceeded to let her know this behavior will not be tolerated and that the ‘Karen’ needs to vacate the flight immediately. 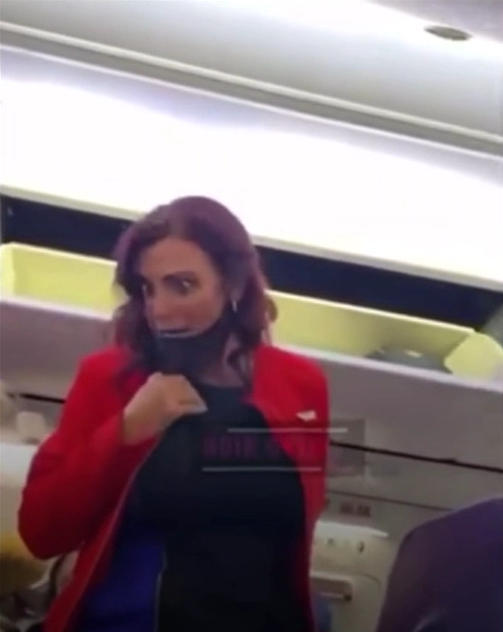 It is yet to be revealed whether Southwest Airlines will be taking action against this racist passenger. Even if Southwest Airlines doesn’t take action, she has already fallen in the court of public opinion with people calling out her racist behaviour. They also brought to light some sombre realities.

They also applauded the flight attendant for standing her ground and taking control of the situation.