A Russian Couple Sneak Into Cinema Hall In Lockdown, Help Themselves With Popcorn, Then Have Sex

Posted by Zainab Pervez in Bizarre On 23rd March 2021
ADVERTISEMENT

A couple in Russia was caught on camera breaking into a deserted cinema hall, helping themselves to popcorn, and then having sex. 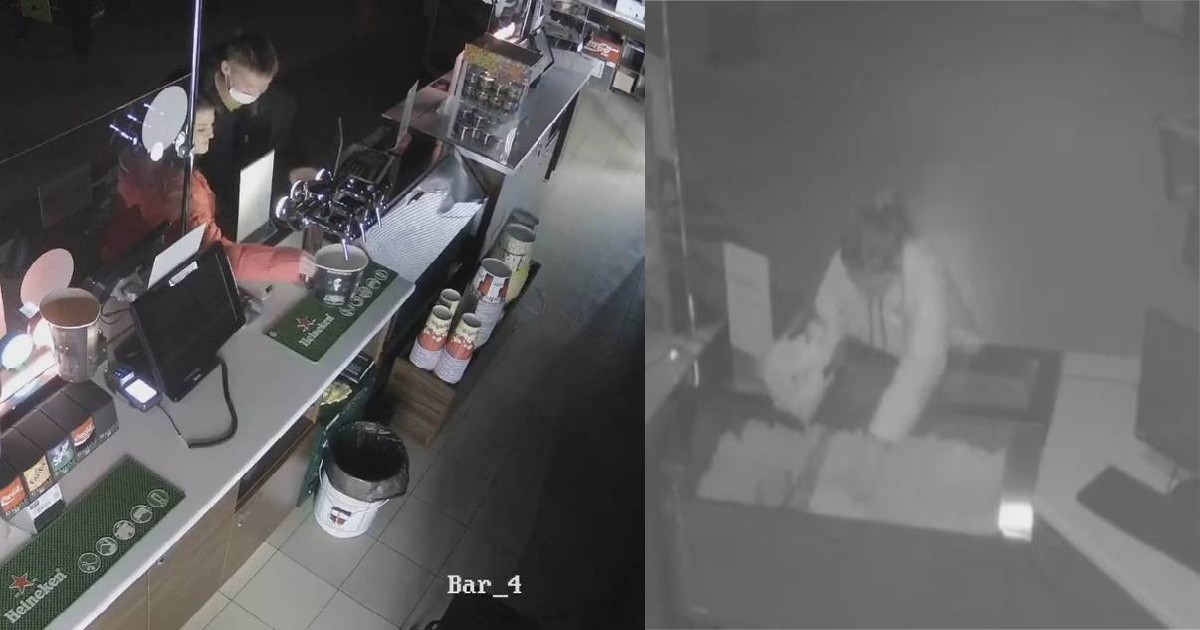 The couple took advantage of the lockdown restrictions in Saint Petersburg by breaking into the Kinograd Cinema at the South Pole shopping center. 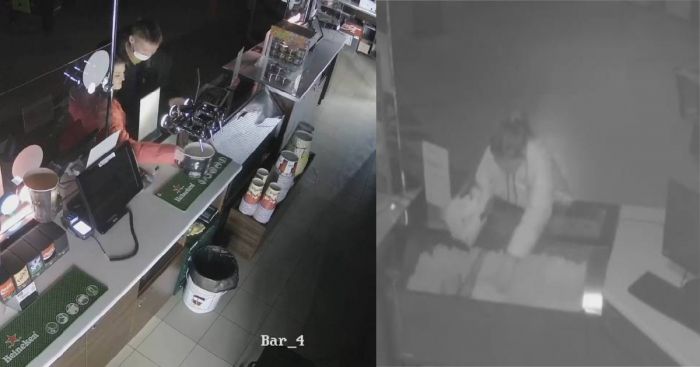 In the footage, the couple is first seen stealing popcorn and other snacks, and then pouring cold drink into a large glass before entering a screening hall. The couple then proceeds to have sex, before falling asleep there.

After spending the entire night at the cinema hall, the couple successfully escaped in the morning without being spotted by security.

However, a cinema spokesperson said the couple had 'respectfully' cleaned up after themselves before they left. 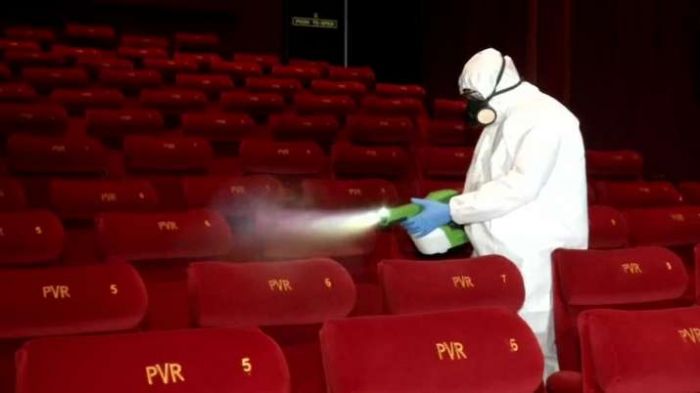 Local media reported that the cinema was even considering offering them tickets for a special screening for being so considerate before leaving.

However many believe the break-in raised security issues in the shopping centre and believe the couple should be punished rather than rewarded while others have questioned the cinema's security system that allowed two people to just stroll in like they owned the place. 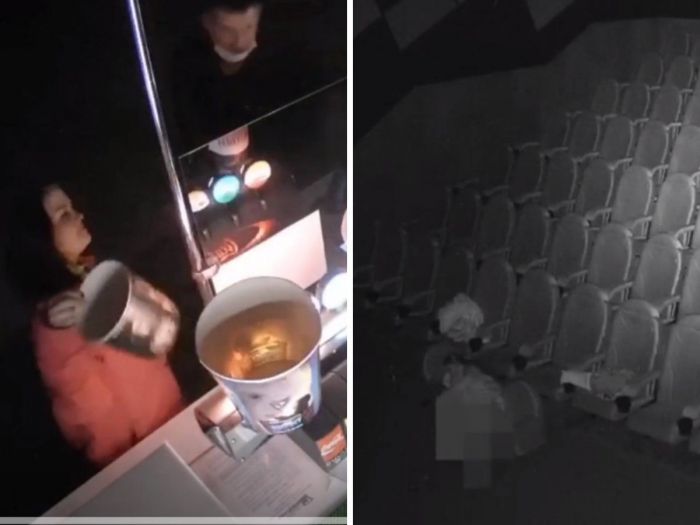 It is unclear if the police plan to look into the incident.