Parents are furious after 12-year-old boys were made to stand up in assembly and apologize to the females for men’s behaviour and the crimes committed by their gender. 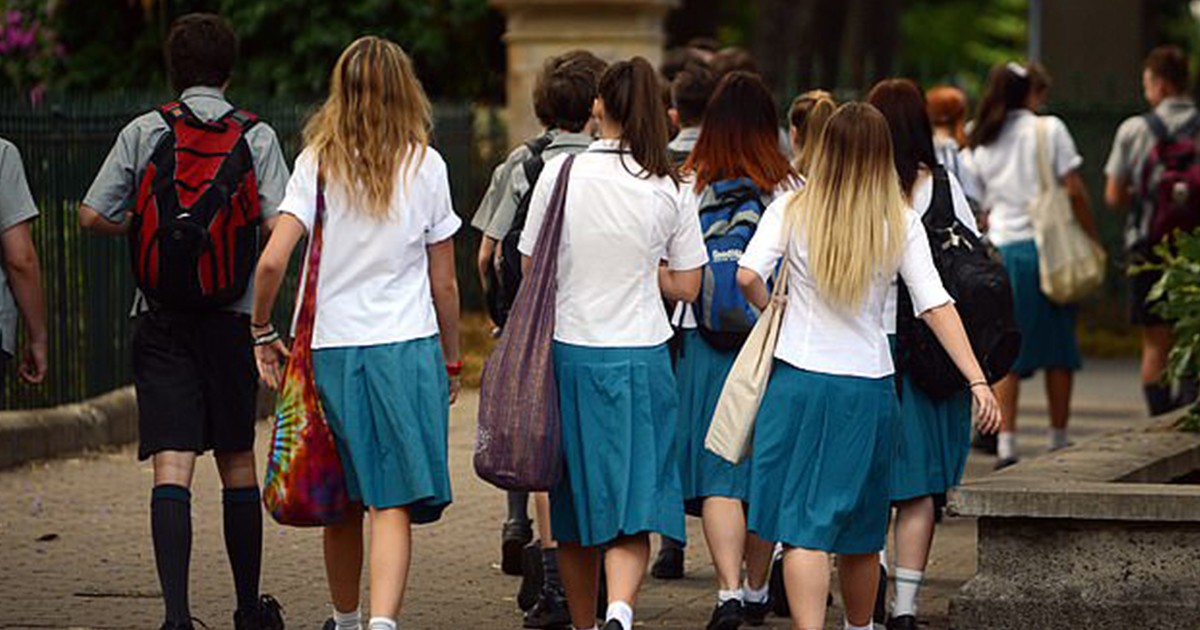 A school in Australia in the Victorian town of Warrnambool is under fire for making their male students stand up in assembly and apologising to their female counterparts for rapes and sexual assault by their gender.

During the assembly, which was held on Wednesday, the males were asked to stand as part of a symbolic gesture. 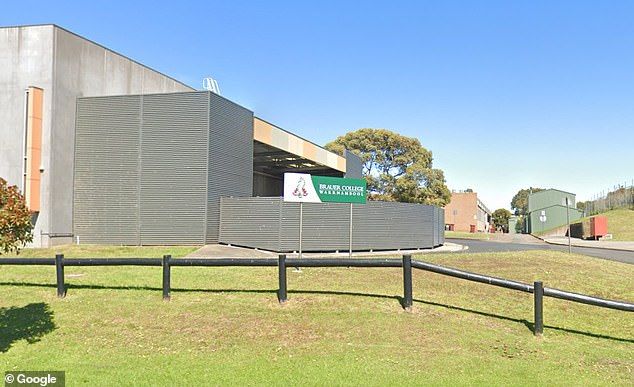 A 12-year-old boy, Levi who had just started attending the school at the beginning of 2021 was asked to apologise to classmates that he barely even knew at that point.

“They told us to stand up and turn to a girl in our class and say sorry…I don't think it's okay to be sexually assaulted. I felt a bit under pressure to stand up and if I didn't I felt like I was a bad person.” 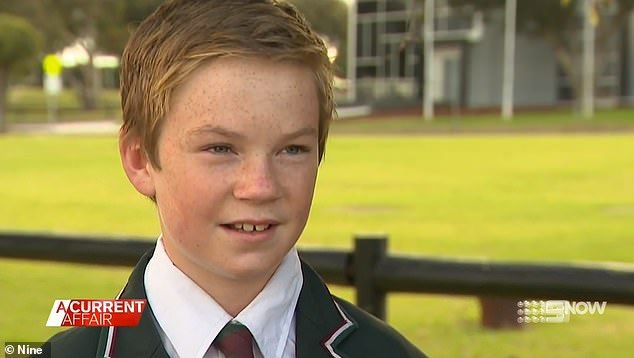 Some girls in the assembly were also upset as they had been revealed to be victims of sexual assault.

'I had girls behind me crying because they'd basically been exposed to the entire school and we had to apologise for stuff we didn't actually do.'

One parent said that this action assumed that boys would become perpetrators in the future. Another added, that her young son was left confused. 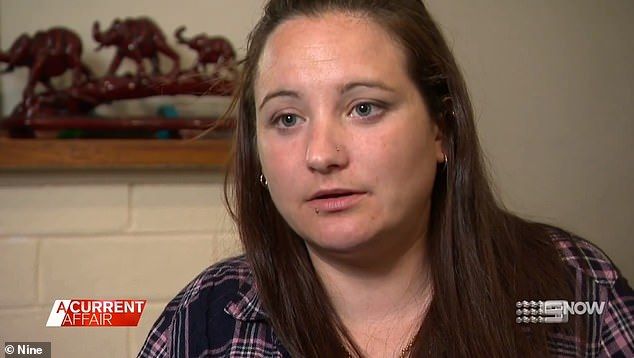 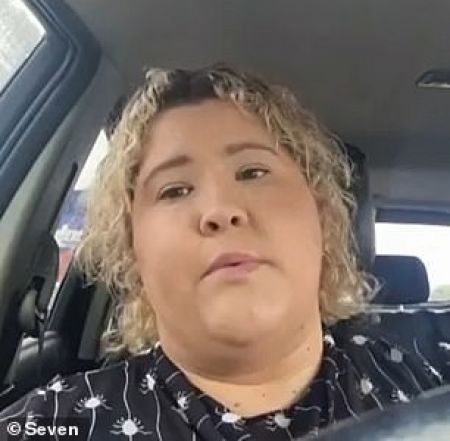 ‘They really should have made more of an effort to notify the parents.”

'Wow just wow... this is actually disgusting Brauer College... not at all impressed that you made my son apologise for something he's never done nor considered doing,' another parent said.

'Today at Brauer they made every guy stand up and apologise to every girl for rape, sexual assault,' 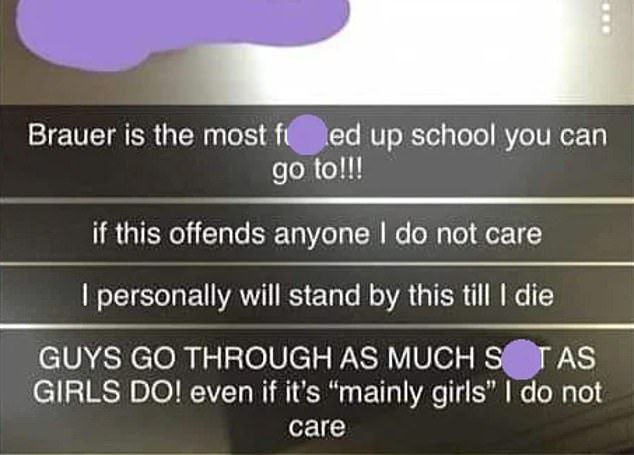 In a statement, the principal stated that while the actions in the assembly were questionable, their intentions were in the right place.

'The assembly included the screening of a video message by Brisbane Boys' College Captain Mason Black about being proactive in stopping incidents of sexual assault and harassment,'

'As part of this discussion boys were asked to stand as a symbolic gesture of apology for the behaviours of their gender that have hurt or offended girls and women. 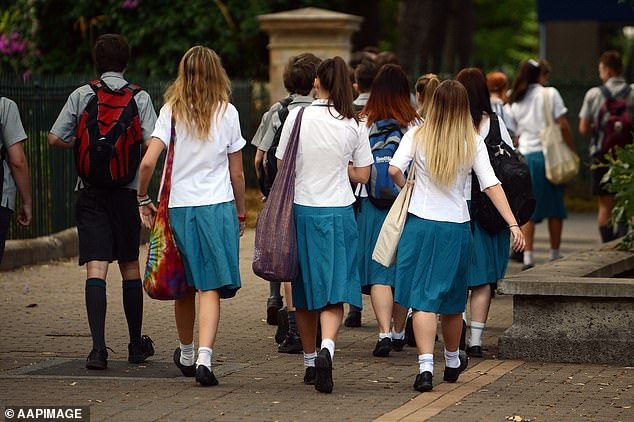 'In retrospect, while well-intended, we recognise that this part of the assembly was inappropriate.'

One mother said on Facebook their son had told her the exercise was simply intended to 'raise awareness.'

'My son explained they stood not to apologise, but to stand in support and solidarity,'

'You'll find all schools will be teaching consent over the next year - Brauer won't be the only one.' 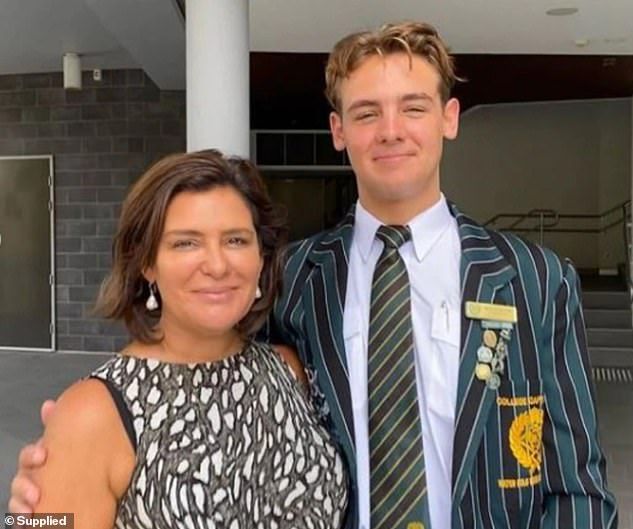 Victorian Acting Premier James Merlino has been advocating to teach consent in classrooms at an early age.

Respectful Relationships is proven to make a real difference and is a recommendation of the Royal Commission into Family Violence,'

'It is a program that should be rolled out nationwide. But we have to listen to students, who say they want and need a greater focus on this issue in the classroom.

'It makes me feel sick and it makes me feel embarrassed that our school is featured in the testimonies of young women who are victims of sexual assault,' said, Mason Black in a statement. 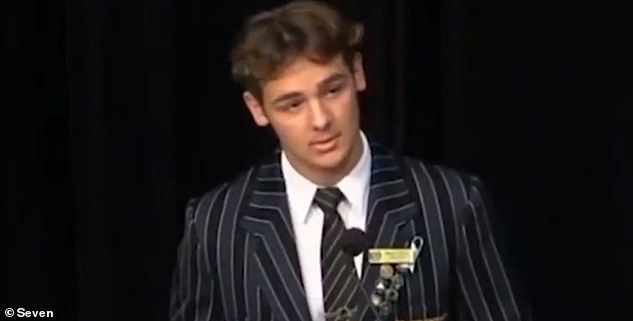 An alumnus of the school Chanel Contos, 22, also launched a petition demanding that consent be taught in schools. 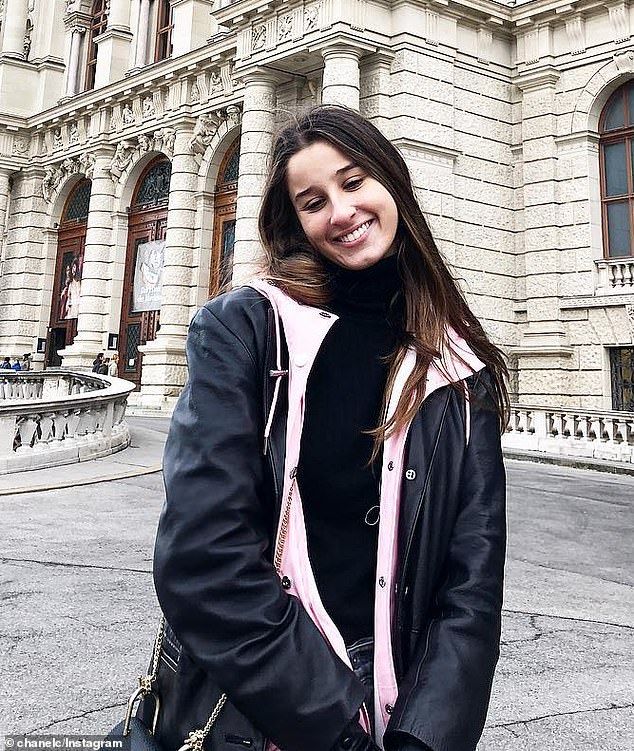 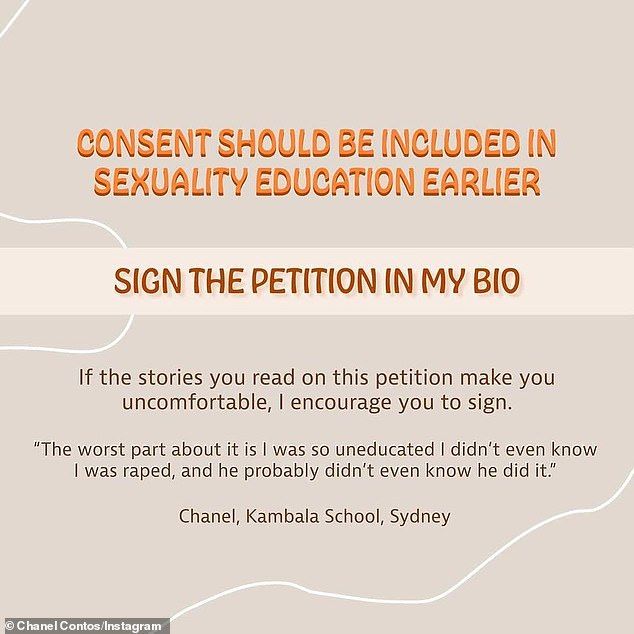