A six-year-old black boy was waiting at the bus stop for the school bus when he picked a tulip from someone's yard. He was then charged with 'injury to property' and brought in front of a judge to be tried. 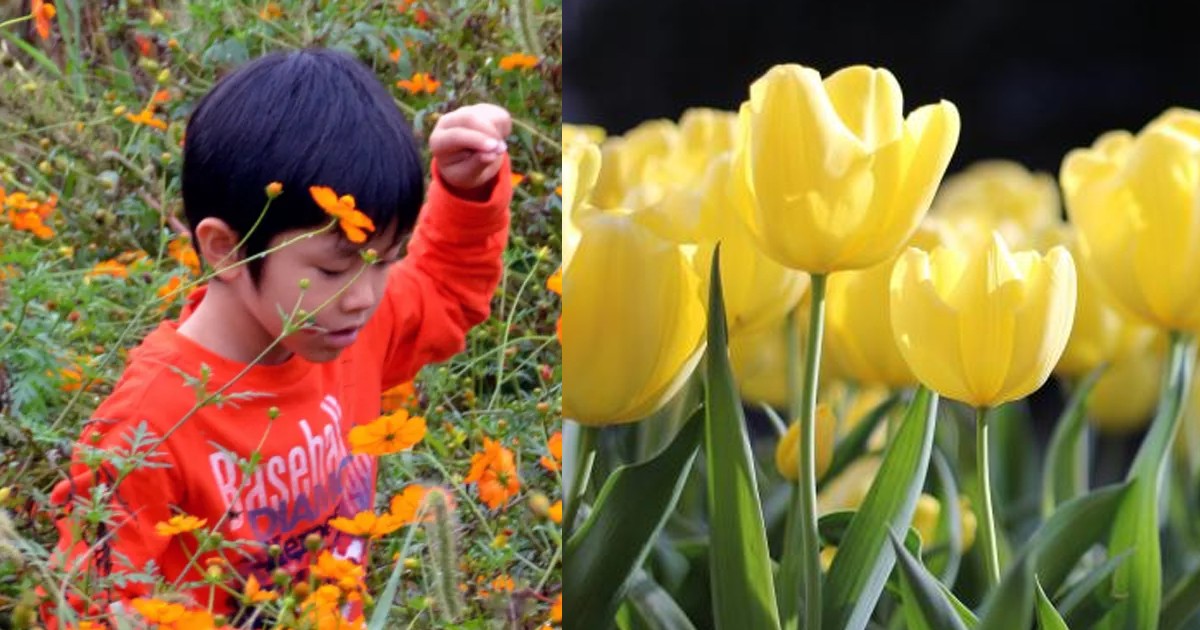 A recent court case in North Carolina has angered people after it was revealed that a six-year-old was charged with ‘injury to real property’ after picking a tulip from a person’s garden.

The six-year-old black boy had been waiting at the school’s bus stop when he picked the tulip from someone’s yard.

"A six-year-old showed up in juvenile court, charged with injury to real property. His alleged crime? Picking a tulip from a yard by his bus stop in North Carolina. The state allows children as young as six to be prosecuted, the lowest age in the nation." Charlotte News-Observer

The story was revealed in an opinion piece by Virginia Bridges who revealed, “The 6-year-old dangled his legs above the floor as he sat at the table with his defense attorney, before a North Carolina judge,”

just a mid-week reminder of things we do as a country pic.twitter.com/M7rzUPMtMG

“He was accused of picking a tulip from a yard at his bus stop, his attorney Julie Boyer said, and he was on trial in juvenile court for injury to real property.”

The judge then immediately dismissed the case but people are angered by the incident. Their main criticism was that the charge would remain on file and that the mental impact of the situation would remain with the child for the rest of their life.

According to the District Attorney for Durham County, “A 6-year-old cannot comprehend what is taking place in court, but probably will never forget being labeled a delinquent,”

North Carolina, at this moment, has the lowest age of indictment, which is six years old. This means children that young can appear in Juvenile court and be put through the criminal justice system.

I have a 6 year old. Picking a tulip from the neighbor is a teaching opportunity that does not need to involve the courts. I bet the little one i a Black child. They are the ones who are not allowed to be children.

“Should a child that believes in Santa Claus, the Easter Bunny and the tooth fairy be making life-altering decisions?”

Even w/full story being blocked to non-subscribers it’s clear there’s something terribly wrong in a criminal justice system that allows a charge like this against a child. Is this 19th C England? or 1800s America? What jurisdiction is this? @TheJusticeDept @JoshStein_ @NCAGO

There are also racial aspects to these laws that have caused further outcry with white children more likely to have been turned over to parents.

My heart 💔 Black children are criminalized from early childhood 😢😢. I won’t ever look at 🌷 the same again https://t.co/Jf9Ipj1d2k

The case has angered many, especially considering the many steps that must have been taken in due process for it to have ultimately reached the judge's desk.

The prison pipeline is real. They are setting babies up to have records.

A 6yr old is a baby. A kindergarten student.

People also called out the person who called the cops in the first place, saying they are the one’s that should have been arrested.

The person who pressed those charges is the one who needs to be in court.

What monster would go after a child for picking a flower? Everyone involved in the case should be looking on that person with horror and disgust.

The identity of the person has not been revealed.

Imagine being the type of person who calls the cops on a 6-year-old for picking a tulip. https://t.co/38Vkhg6b8Z