Logan Ezra Smith, 20, heroically saved his coworker by hiding her behind some bins at the King Soopers in Colorado during an active shooting which killed 10 people. 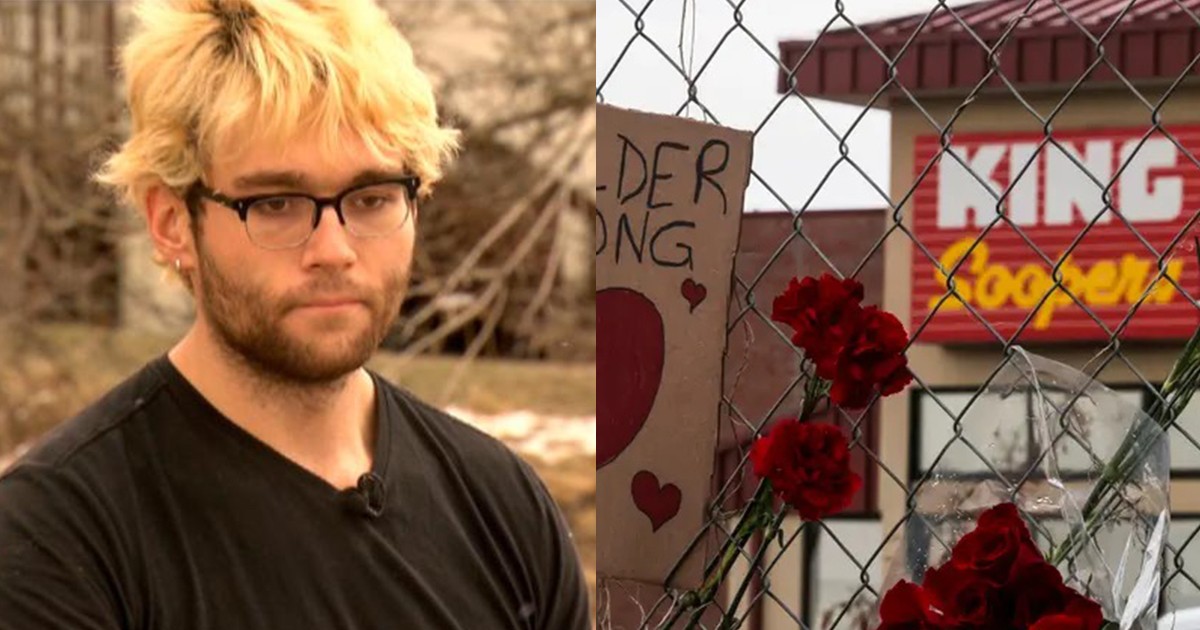 Logan Ezra Smith, 20, was working at a nearby Starbucks Kiosk when the gunman hit.

As soon as he was alerted of an active shooting, he quickly darted outside to check. Upon seeing the gunman, he rushed back in and took immediate action. 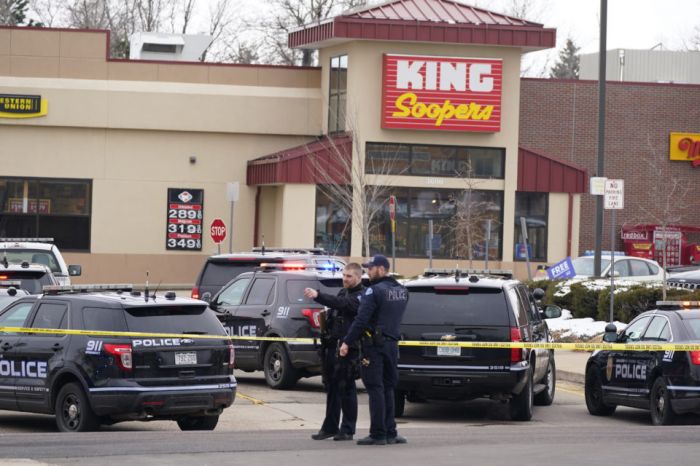 He used the store phone to call 911 and rushed to his 69-year-old colleague. He hid her behind the counter and covered her with trash cans so she wouldn’t be seen.

He also made sure to help customers escape the location through an entrance as he too hid behind a bin. 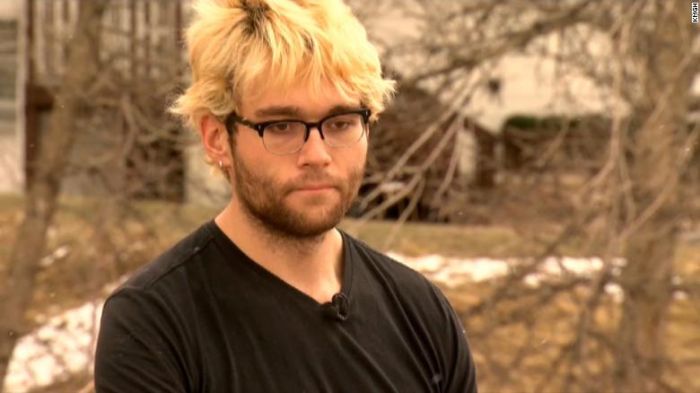 “Maybe it’s who I am, but as a grocery store employee, customers come first for me. It’s customers and my co-workers. I was willing to sacrifice myself and death was something I accepted already. My belief is she’s older than me, she’s my elder, so I must protect her.” 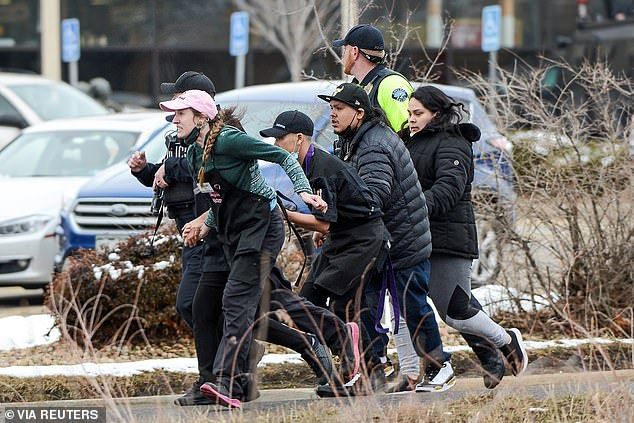 He revealed that he felt the gunman walking by only 15 feet away from their hiding place. He said that his tall frame made it impossible for him to hide and that he was extremely lucky not to be spotted. 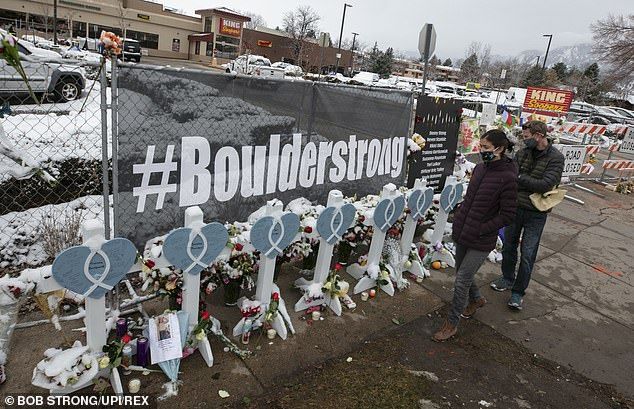 “One of the scariest parts about it all was the silence throughout the store because I did not hear him say one word. Basically, it was silence from the very beginning. All you could hear were gunshots, and then the store music and automated messages.”

He also said that he and his colleague didn’t speak until they reached the station and that when they did, they just ‘hugged each other and calmed each other down and just chatted’.

The gunman identified as Ahmad Alissa had killed 10 people in the Colorado shooting and is charged with 10 counts of first-degree murder. 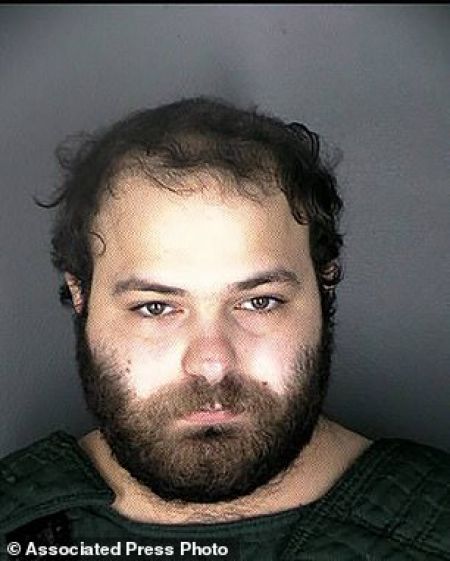