A Teacher Took Students To A Strip Club, Drank Alcohol With Underage Pupils And Exposed Himself To His Female Colleague

Posted by Abdul Rafay in News On 27th April 2021
ADVERTISEMENT

On a school trip, Richard Glenn, 55, became drunk and drove students to a strip club. During his visit to Costa Rica in 2019, he also exposed himself to the female trip chief. His 'unprofessional conduct' was slammed by Longridge Towers independent school. After a hearing, the father of two was permanently barred from the classroom. 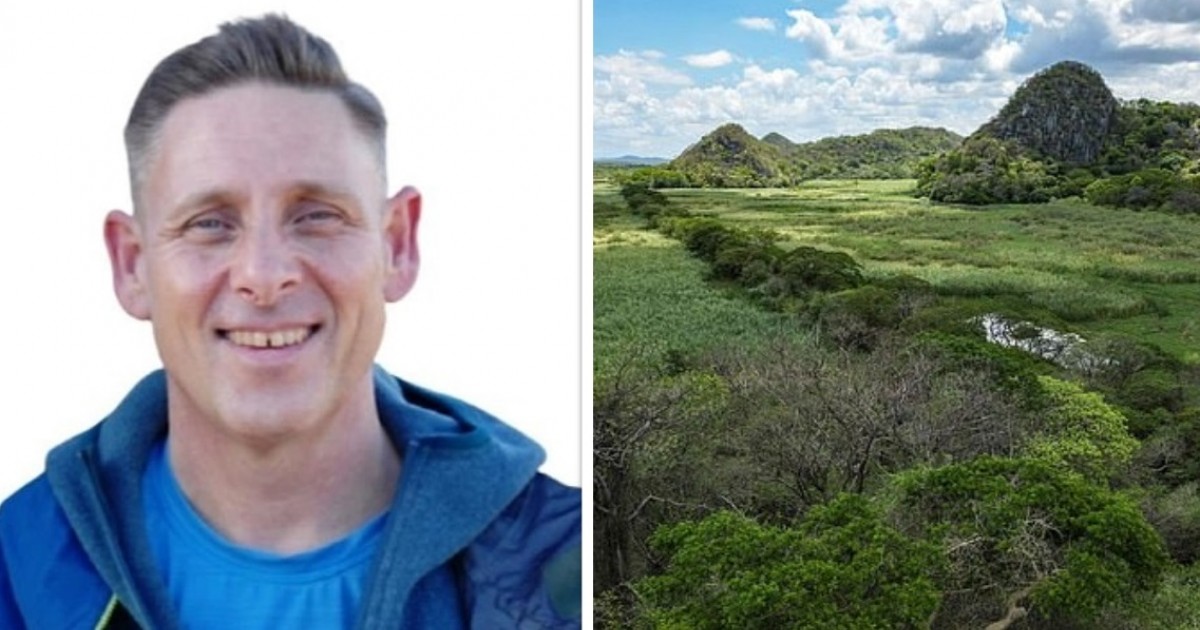 Just six days into his trip to Central America, Richard Glenn, 55, was sent home in disgrace.

A group of 16 to 18-year-olds from a posh boarding school is in charge of the sixth form head. 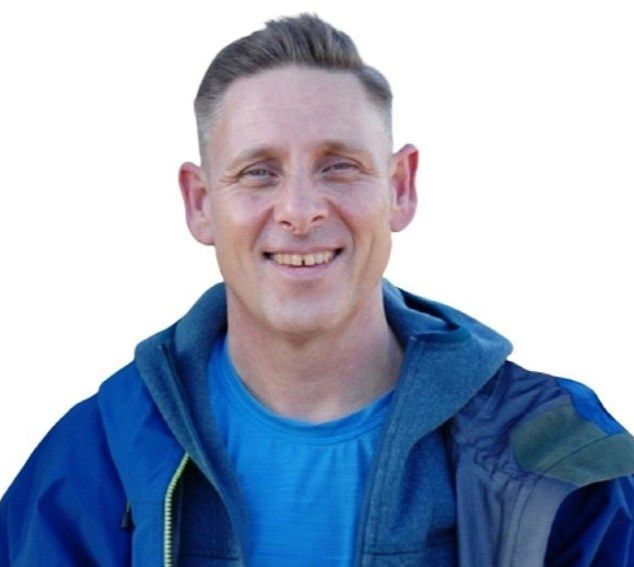 A professional misconduct tribunal heard that he was so drunk that he couldn't remember the threats. 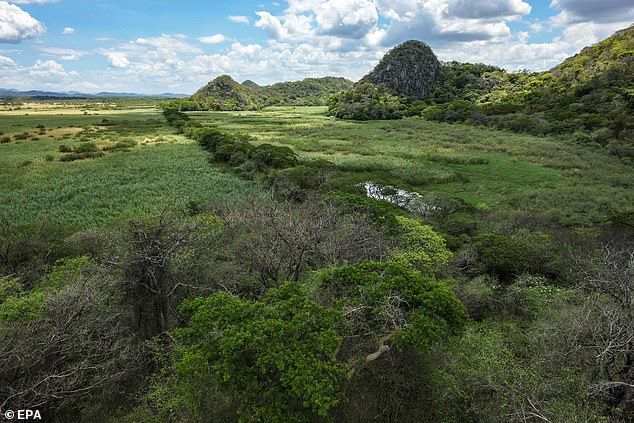 When the trip leader discovered ticket stubs for drinks at a Costa Rican strip club, he was caught.

The married dad of two also “exposed his naked body to the female leader of the trip in their shared hotel room”. 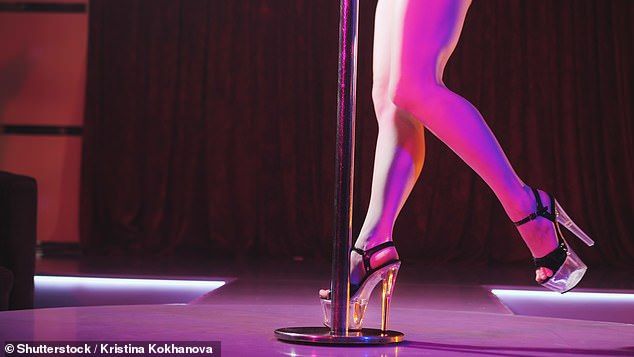 In July 2019, the organizers of the expedition company sent him packing after a three-week journey.

After 12 years at the £9,800-a-term Longridge Towers independent school near Berwick-upon-Tweed, the computer science teacher was fired for gross misconduct.

He confessed to unprofessional behavior and actions that could adversely affect his career as a teacher.

Glenn has been permanently barred from teaching and will be unable to apply for a teaching position for the next three years.

Caroline Tilley, who chaired the panel, said: “Mr. Glenn was, at various times during the trip, under the influence of alcohol, and therefore not in a position to adequately take decisions or act in loco parentis.”