A Terrible Tragedy: This Entire Family Died In Their Sleep From Carbon Monoxide Poisoning!

Lloyd Edwards told The Associated Press that his stepson, 36-year-old Rodney Todd, had bought a generator after the power was shut off to the home in Princess Anne, about 60 miles southeast of Annapolis. Edwards told the AP that the victims included Todd and Todd's two sons and five daughters.

"It was just disbelief. It's so hard. How can you understand something like this?" Edwards said. "He was an outstanding dad. ... To keep his seven children warm, he bought a generator, and the carbon monoxide consumed them." 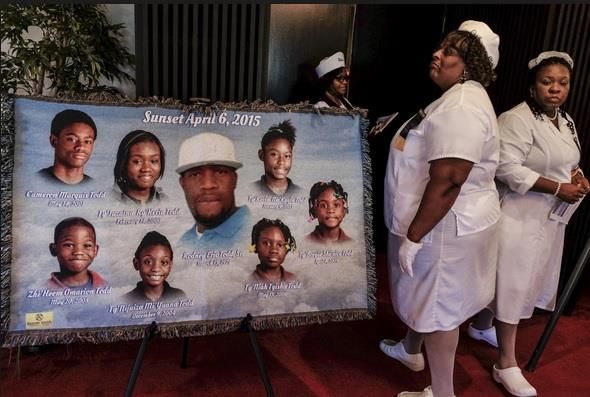 Princess Anne Police Chief Scott Keller said that the Delmarva Power company has been subpoenaed to document exactly when it cut off power to the home.

Maryland law bars utilities from terminating electric service for nonpayment of bills from Nov. 1 through March 31 without an affidavit filed to the Public Service Commission.

Keller told The AP that there was no foul play and that a generator with no gasoline was found in the kitchen. He confirmed that electricity to the home was turned off and said officers were looking into when that began.

Matt Likovich, a spokesman for Delmarva Power, would not say whether the power to the home had been cut off. He said the matter is being investigated.

Lloyd and Bonnie Edwards spoke with an AP reporter outside the one-story wood frame home, identifying themselves as the mother and stepfather of Todd. Bonnie Edwards said her son set an example for his children, teaching them how to talk to elders and the value of education. For each child's birthday, he bought a cake and a gift even though money was tight, with only his income supporting the family, she said.

"There was nothing he wouldn't do for them," she said. "If he couldn't do it, he'd sit them down and tell them, `Dad has to pay for this -- I might not be able to get it this time, but I will get it to you when I can.' And they understood. All he was trying to do was to keep his kids warm. I speak to him every day, four or five times. ... He calls and tells me what's going on. I don't know why he didn't tell me this time because he knew I would have helped him."

A police statement said only that the cause of the deaths remains under investigation, and it identified the victims as an adult and seven children from 6 years old to the teens.

"I feel empty," she said. "I'm used to coming up here and seeing my grandkids running up and down the steps."

People hugged each other and looked on somberly outside the home as officers stood by and investigators went through the house. The home was encircled with yellow police tape, wrapped around some trees in the yard. 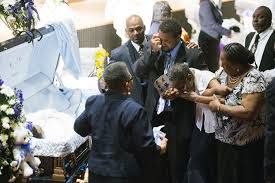 Todd was a utility worker at the nearby University of Maryland Eastern Shore, said his supervisor Stephanie Wells.

Wells, who hadn't seen Todd since March 28, said she went to the house and knocked on the door, but no one answered. She filed a missing-person report with police.

"He was a good person; he always did what he was told," Wells said. "He took care of seven kids. I last saw him on March 28, and I'd asked co-workers to look for him because it didn't seem right. " 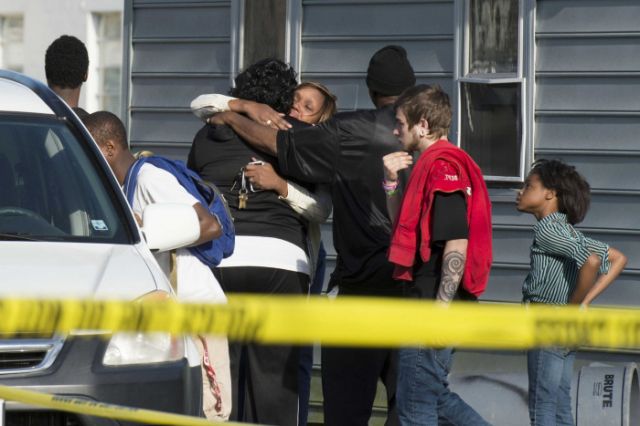 The Centers for Disease Control and Prevention says unintentional exposure to carbon monoxide caused an average of 430 deaths per year nationwide between 1999 and 2010.

In 2006, carbon monoxide was blamed in the deaths of a father and daughter at an Ocean City hotel.