Posted by in Entertainment On 29th March 2021
ADVERTISEMENT

A woman posted a rant on TikTok explaining why the Gen Z vs Millenial war needs to stop so they can both focus on the more important issue at hand. She says that both need to realise that they have grown in unique times and that the economic crashes for both generations are because of a bigger issue that they must tackle together 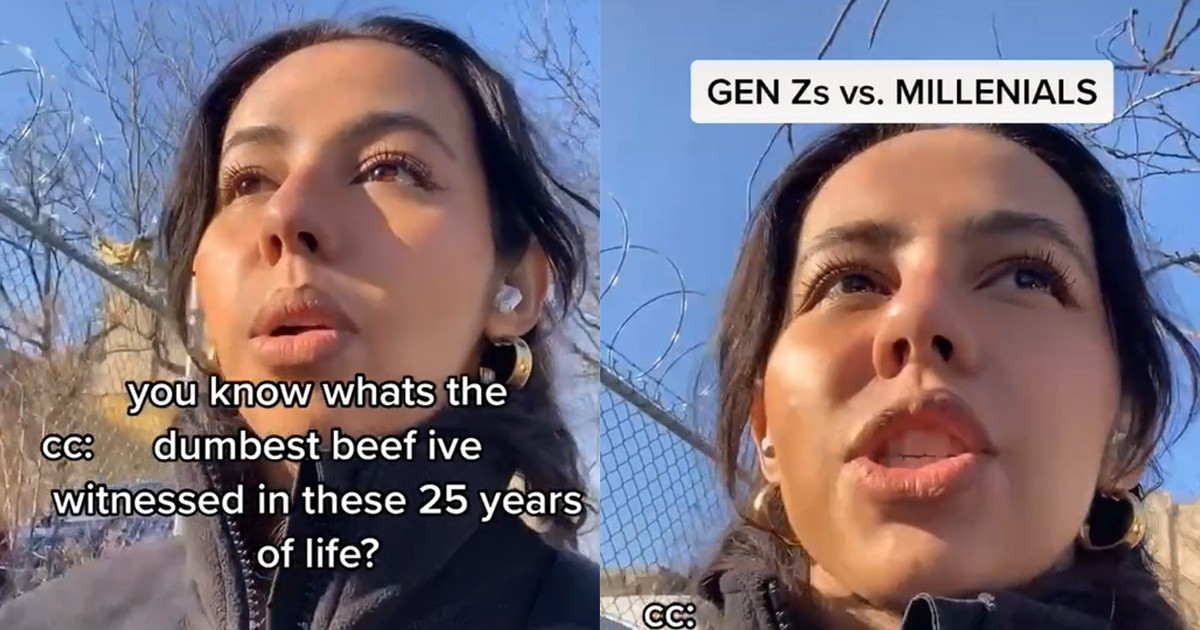 A user by the name of @NemesisMarie has had enough of the beef between Gen Z and Millenials. In a feud that has dragged side parts, skinny jeans and even Eminem, the two generations always find each other at odds. 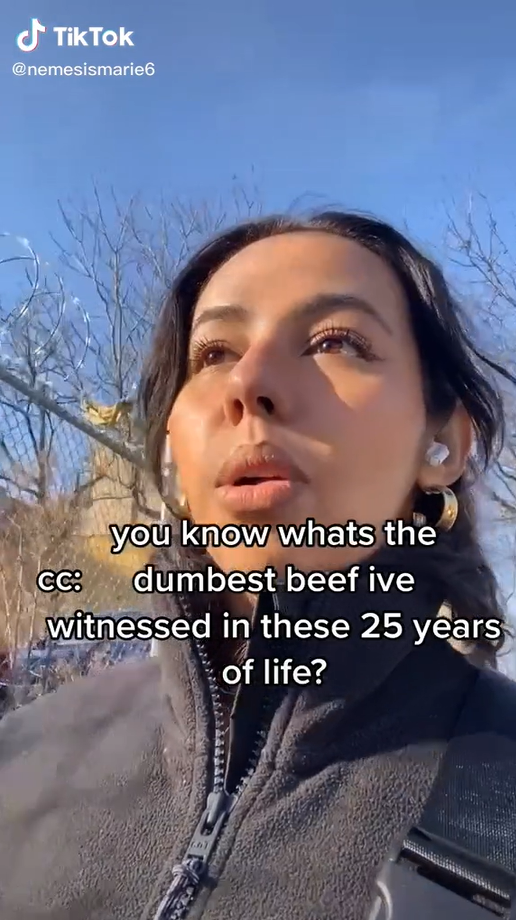 According to Marie, it is one of the dumbest fights she has experienced in her life. 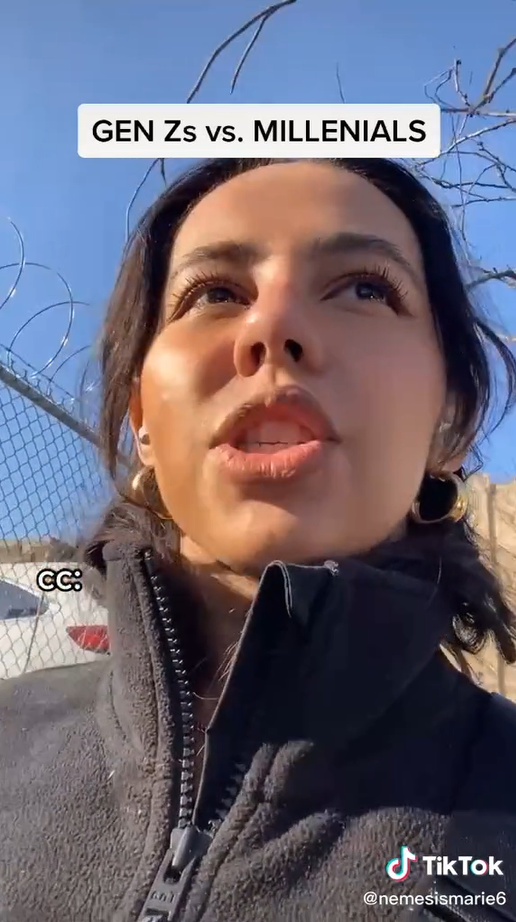 She started the rant by saying that both generations had gotten the short end of the stick because of the circumstances that they're in. 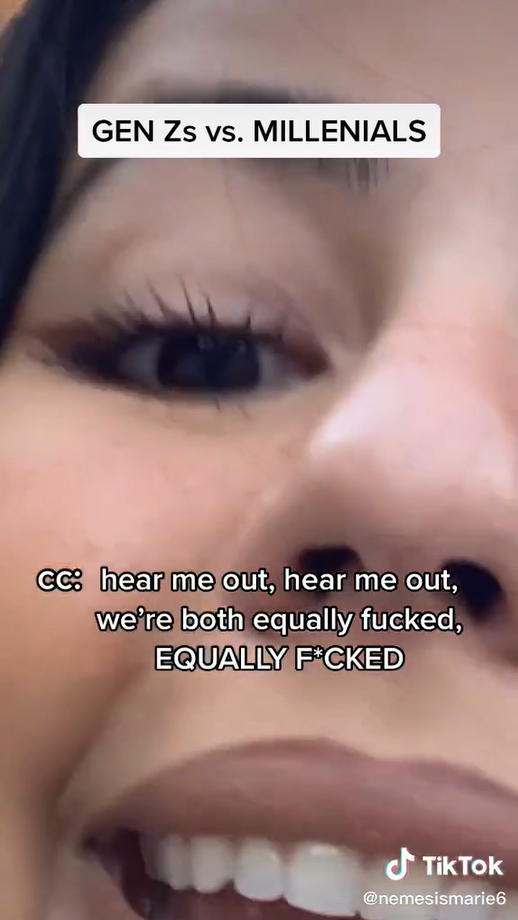 She said that for Millenials being raised by Boomers was bad enough. 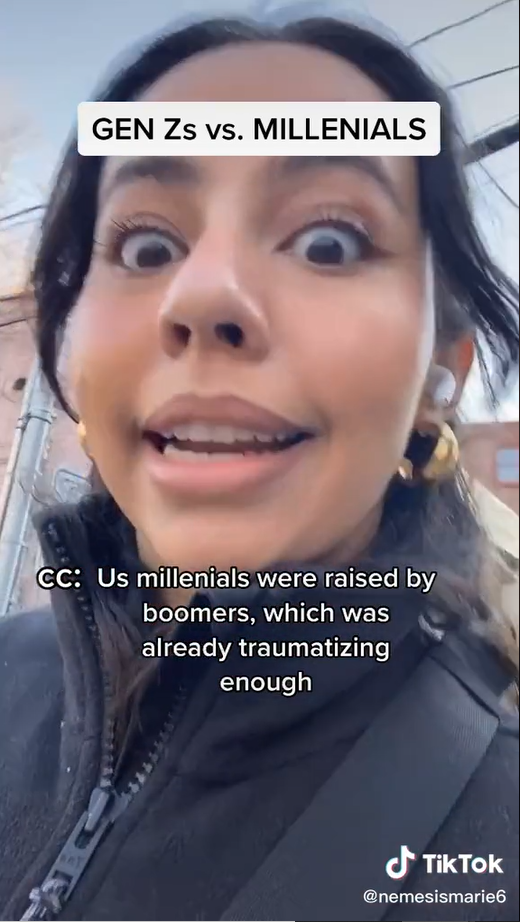 and that they also grew up being told that it was easy to accomplish anything if they worked hard. 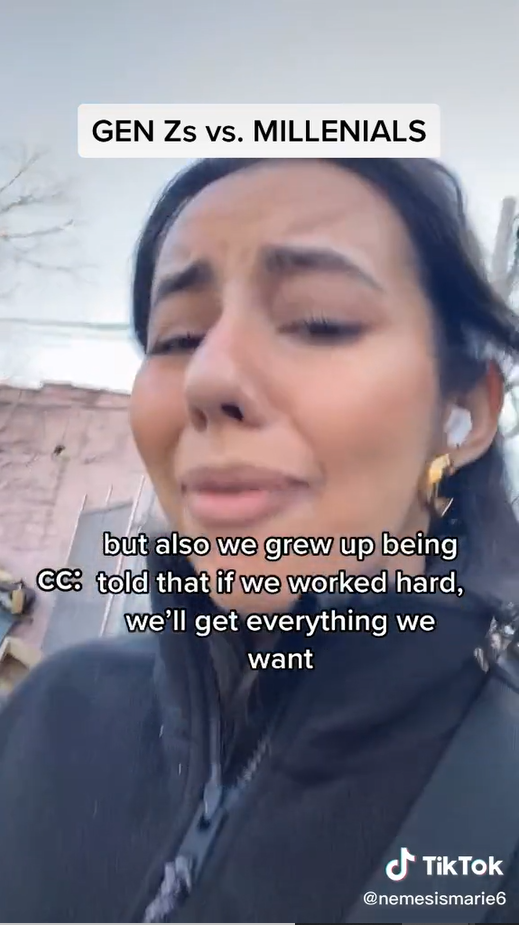 unfortunately now that it's time to reap the benefits of their hard work, there is nothing to show for it. 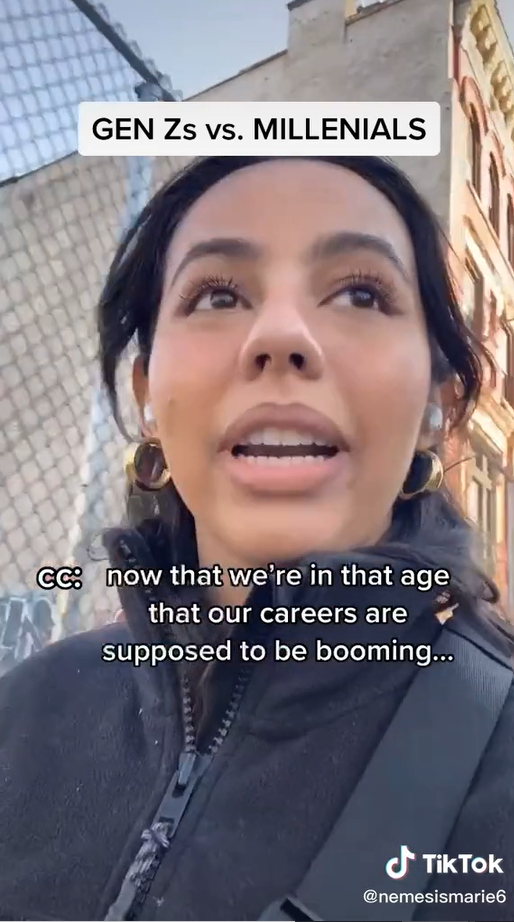 This is mostly due to the economic crashes and the pandemic which she refers to as the 'panini'. 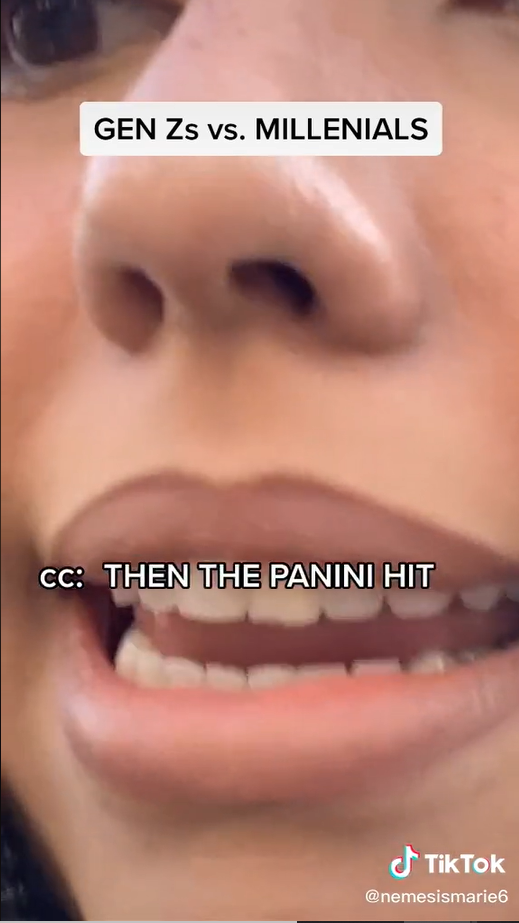 She then says that none of them have the liberty to enjoy their careers or thrive. 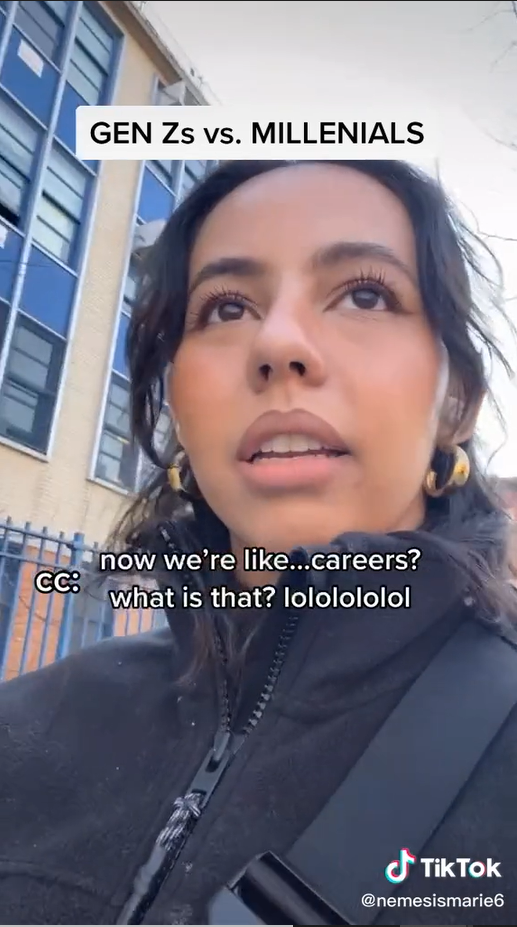 Se also points out that being born into the social media age must have been traumatizing for Gen Z as well. 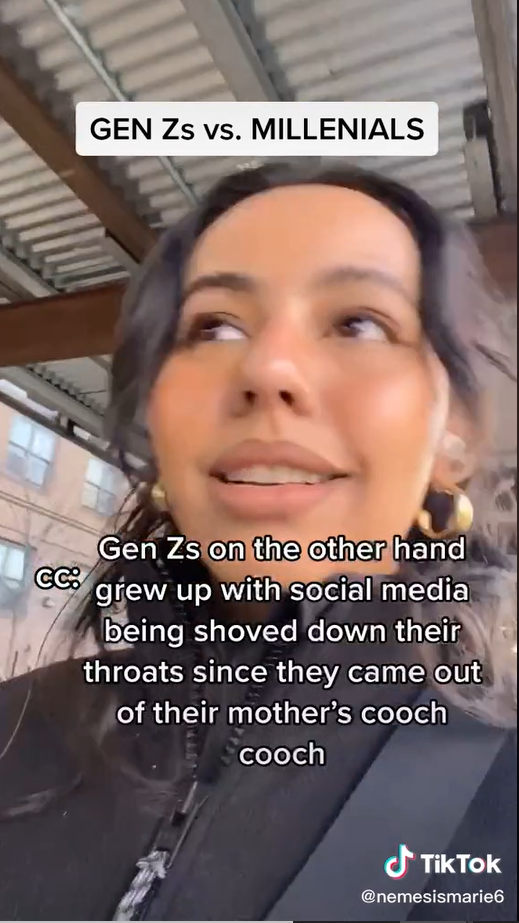 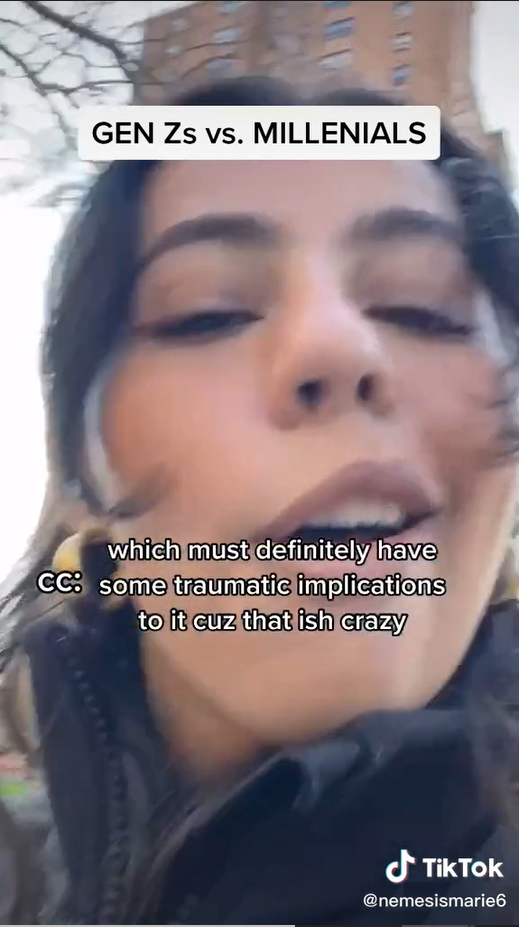 Now that Gen Z is finally growing up, and coming into adult life, they too have their own challenges to face. 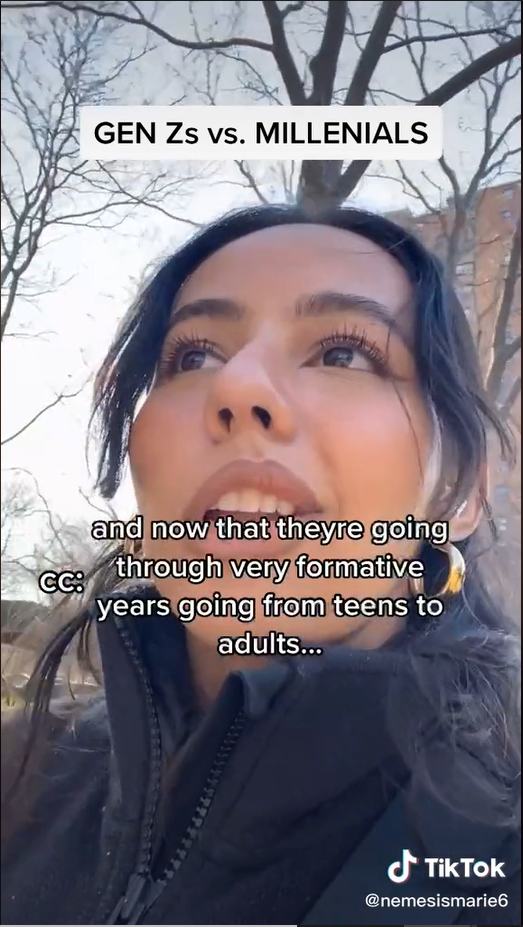 The most current one being the pandemic. 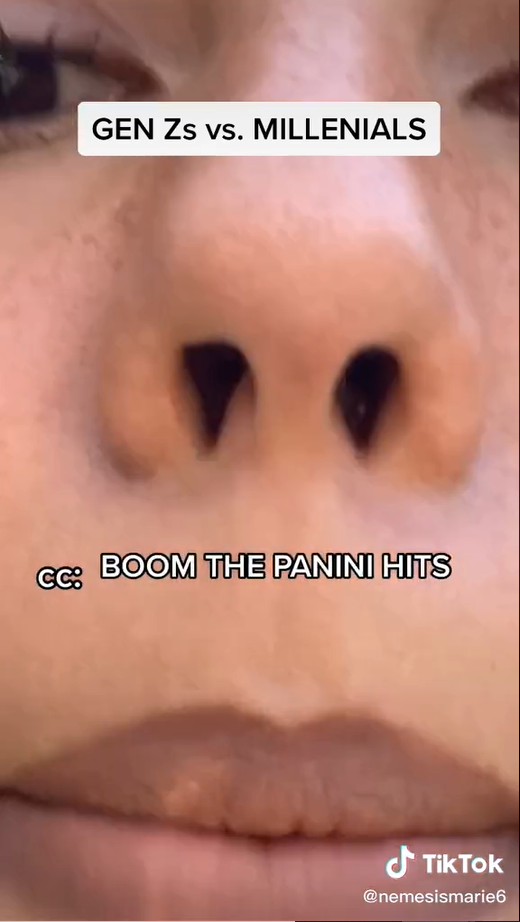 Commenters cheered her message on and said that they too were enough of the pointless war. 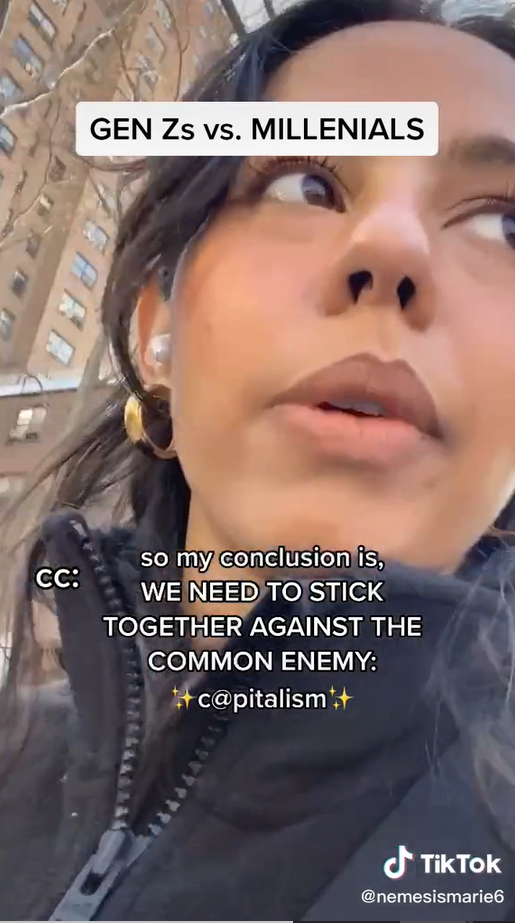