Posted by in News On 25th February 2021
ADVERTISEMENT 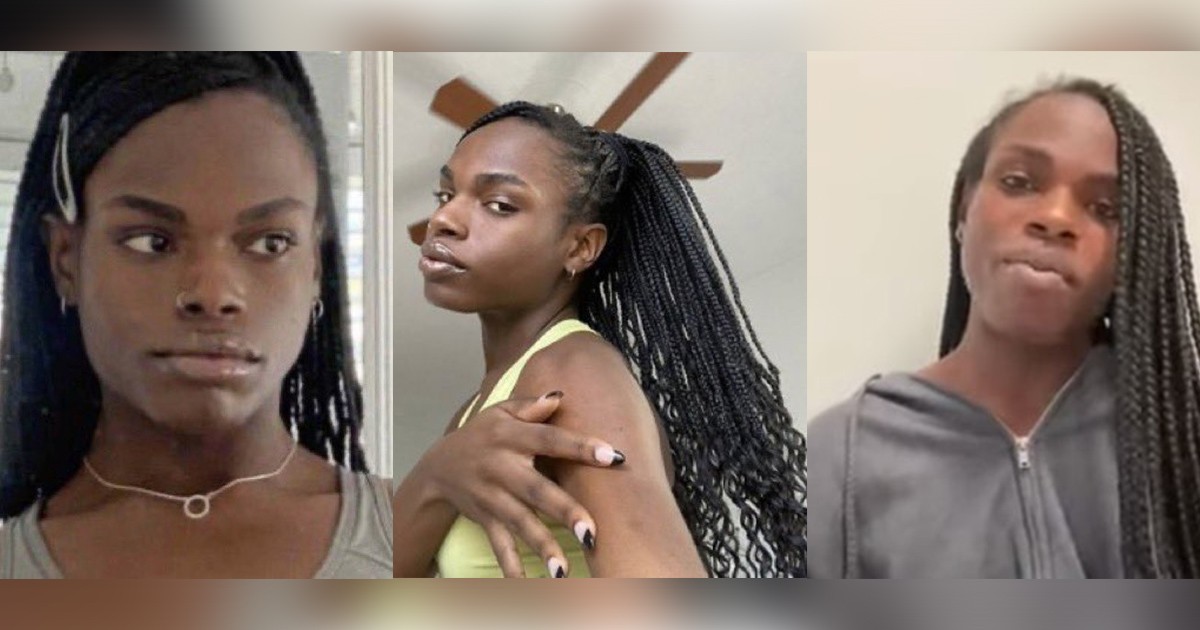 A Transwoman by the name of Sai had originally received thousands of Dollars as part of a GoFundMe has now come forward with the news that the alleged kidnapping was fake. 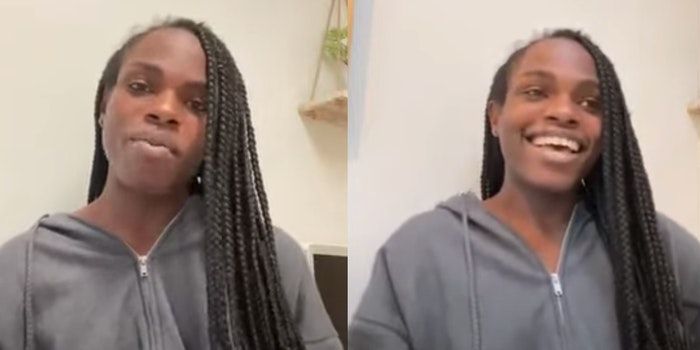 They then immediately removed the video.

Sai had originally made a short video on Tuesday claiming that they were stuck with a Latino man in a basement. This prompted a Twitter user, Sudani Summers to mobilize and called for people to help #FindSai and #HelpSai. 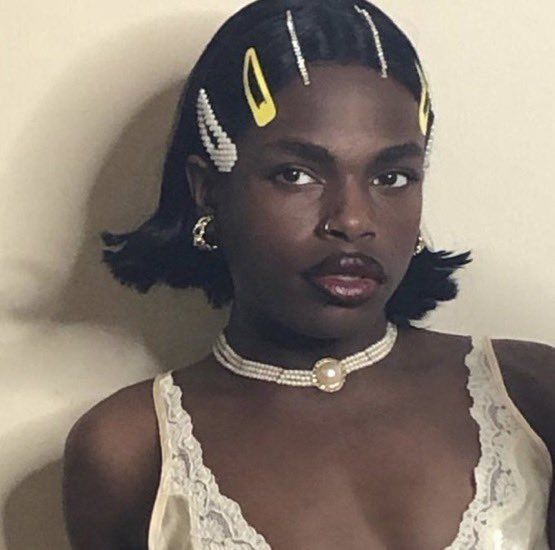 Another user spread the news after not receiving a response to their texts and continued to ask for help and for people to keep using the hashtags.

SAI IS NOT RESPONDING TO ANY TEXTS. PLEASE SPREAD THIS AND KEEP USING THE #. #HELPSAI #FINDSAI pic.twitter.com/UWixEU59ZO

Another user @povisabel did the same thing.

SAI IS NOT RESPONDING TO TEXTS ACCORDING TO THEIR FRIEND. THIS MEANS THAT THEY COULD STILL BE IN DANGER!

Sai’s original video had a clear explanation of her alleged kidnapper, claiming that they were 40-50, tall, male, and Latino. They also started a sense of panic that made people believe that their life and safety was in danger. 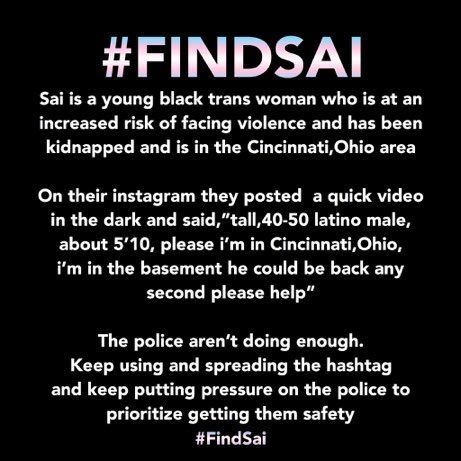 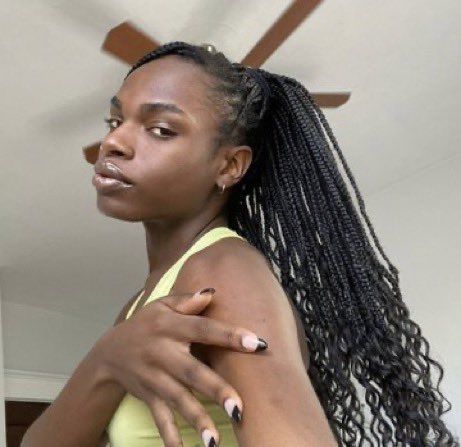 Their apology is mostly directed at other black trans persons who are already marginalized and Sai’s actions may have further repercussions for the community. 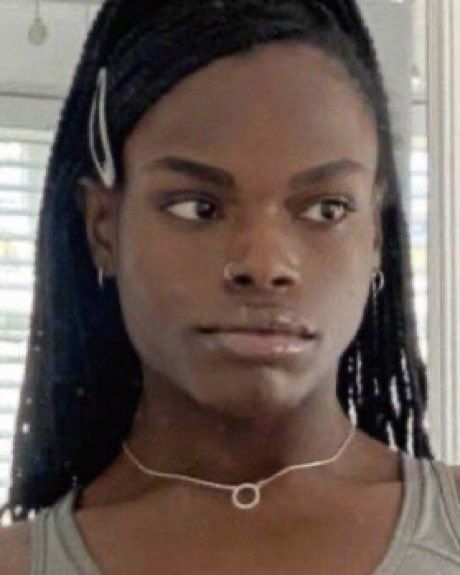 Needless to say, their apology video was not received well.

In fact, Sai even said they didn't need anyone's forgiveness.

People are now demanding for them to be held accountable for their actions.

This makes absolutely no sense, Sai is not the only mentally ill black woman in the world who has it rough, she literally stole from people who also have it rough and then recorded some bs tone deaf apology. Stop using her identities to shield her from accountability. Tf. https://t.co/zRr7kIFHRS