Posted by Abdul Rafay in Bizarre On 31st May 2021
ADVERTISEMENT

The already deleted Facebook post featured a YouTube video allegedly showing some of the Peruvian skulls. The internet theory claims that the eye sockets and length of the skulls are 'evidence' of their alien origin, according to USA Today. 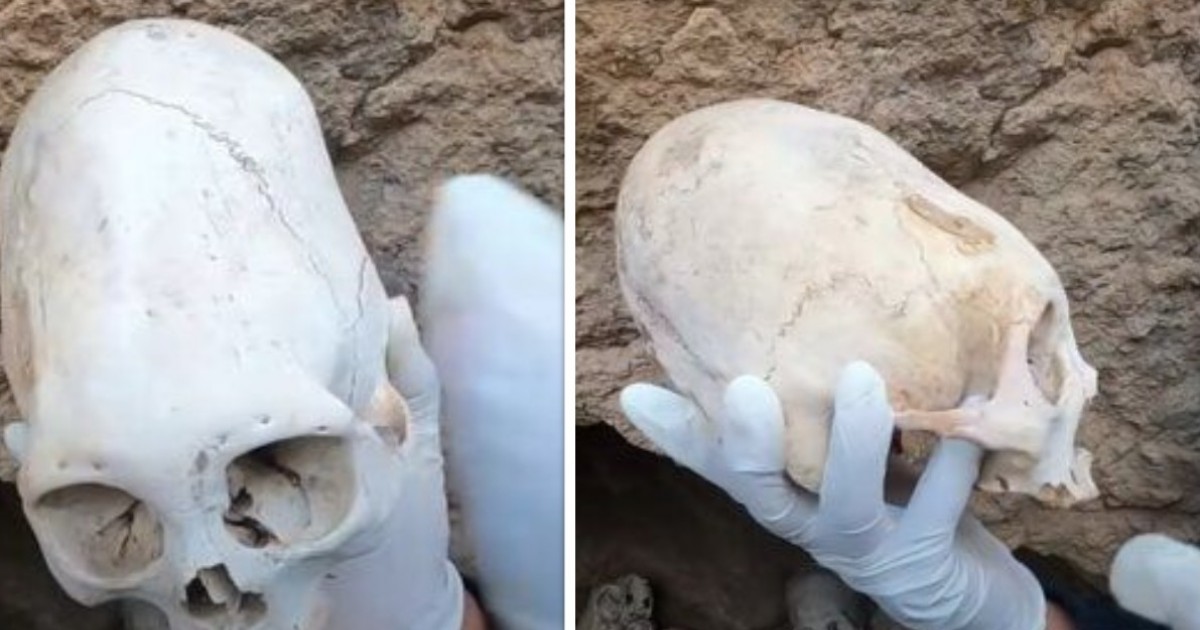 Archaeologist Julio Tello discovered hundreds of cone-shaped skulls in the Paracas region of Peru in the 1920s.

Scholars have pondered about their peculiar shape and formation since then. 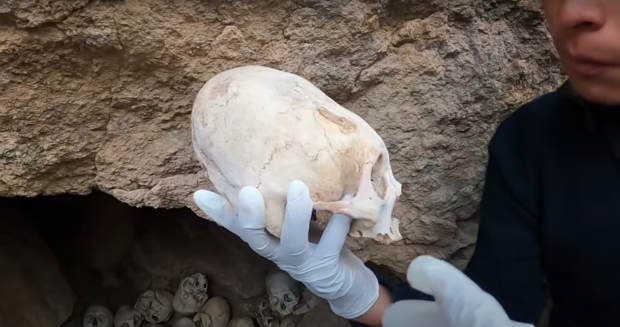 Hundreds of thousands of people have watched the video since it was uploaded to YouTube last month.

"I encountered strange and deformed skulls in the highlands of Huancavelica," says the video's presenter, who speaks Spanish throughout. 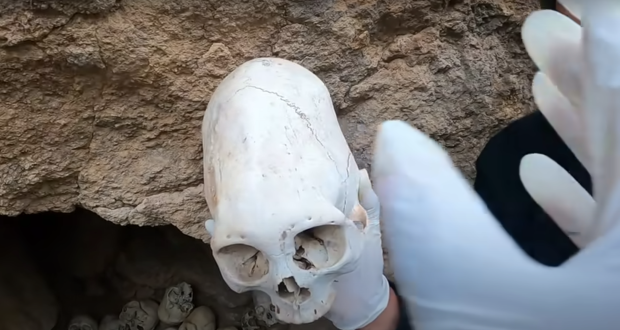 Huancavelica is a Peru city.

USA Today reached out to the poster, who said, "the video was made by a local boy and looks 100% real."

Despite how thrilling the video may appear, many experts believe the skulls are human and were pushed into their elongated shape by bonds.

Professor Melissa S. Murphy, a Peru anthropology specialist, told USA Today: "The eye sockets are normal and perfectly within the range of human variation and look like eye sockets of other human skulls from Peru."

She mentioned how ancient Peruvians would bind their heads with tight linen to create an odd skull form.

She added: "Prehispanic peoples on the south coast of Peru and elsewhere in Peru have engaged in this practice for thousands of years.”

"Deliberate head shaping is a form of cultural modification of the body that marks different things, like one’s identity, a rite of passage, (or) an occupation."