Posted by Mahnoor Nadir in Cringey On 14th March 2021
ADVERTISEMENT 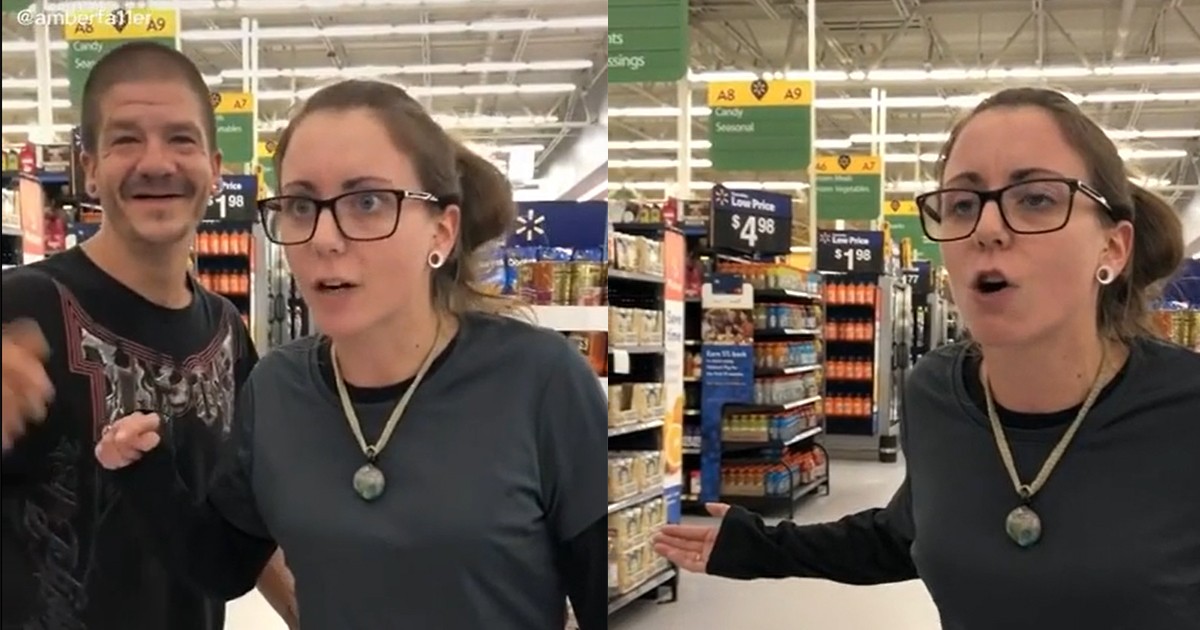 A TikTok video from user @Amberfa11er went viral with the caption, “My cousin got catcalled in Walmart today,,, then it escalated."

The video shows the two in the midst of an aggressive argument with a couple with the woman screaming at the two minors.

The woman claims that she will "beat them up" with the male looking delighted. The upsetting video shows the woman escalating the situation and putting the blame on the girls for her partner's behaviour. 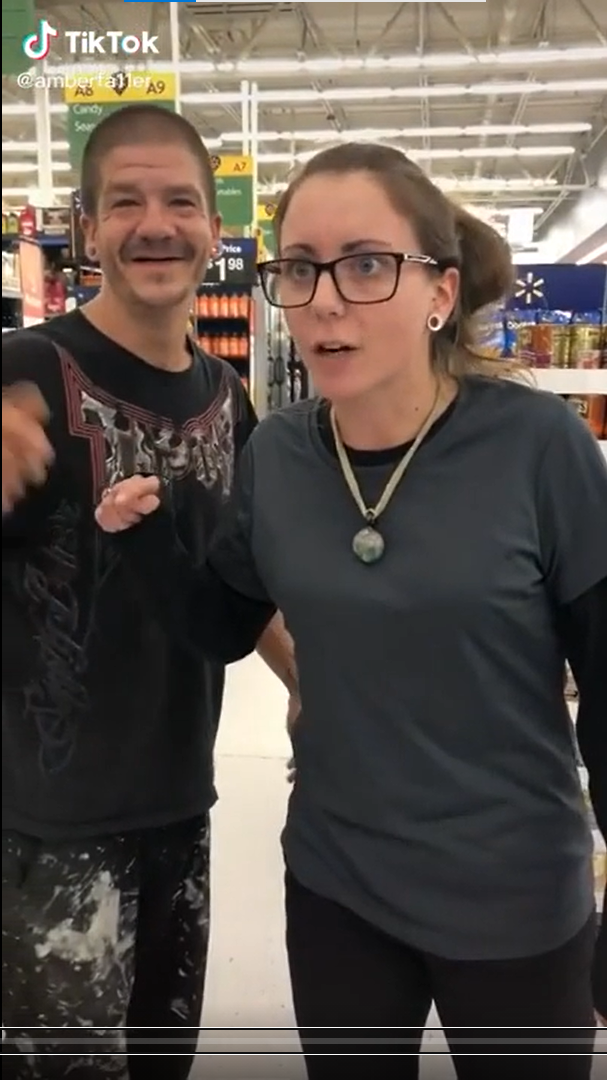 The woman in the video can be heard admitting that the the minots weren't 'women' but 'girls', indicating she was aware of their age. She continued to hurl insults at them throughout the video saying,

“You showed your a**. He complimented it, so get the f*ck over it.” 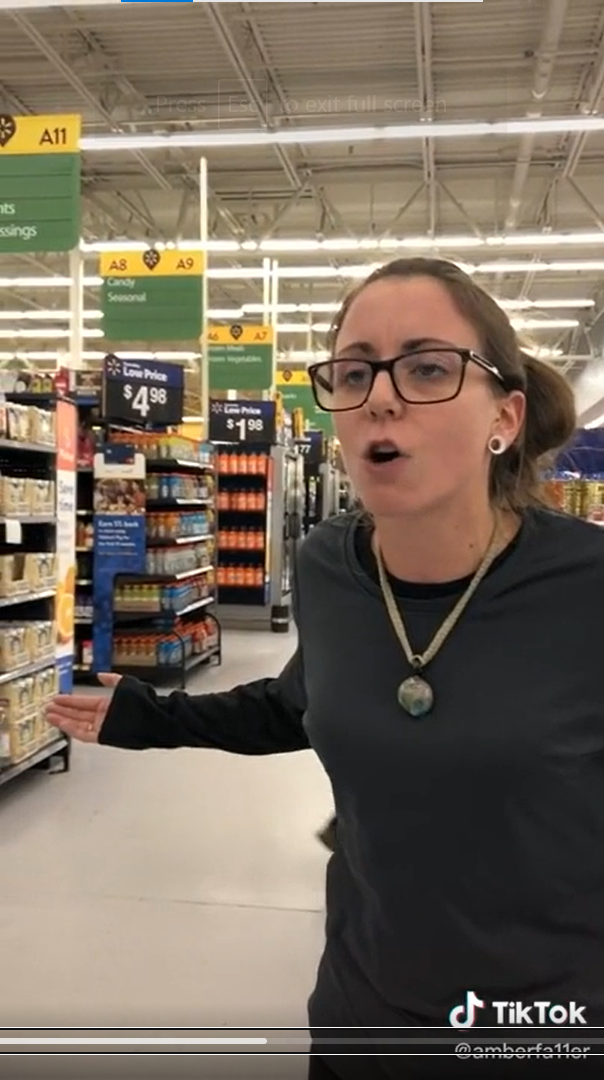 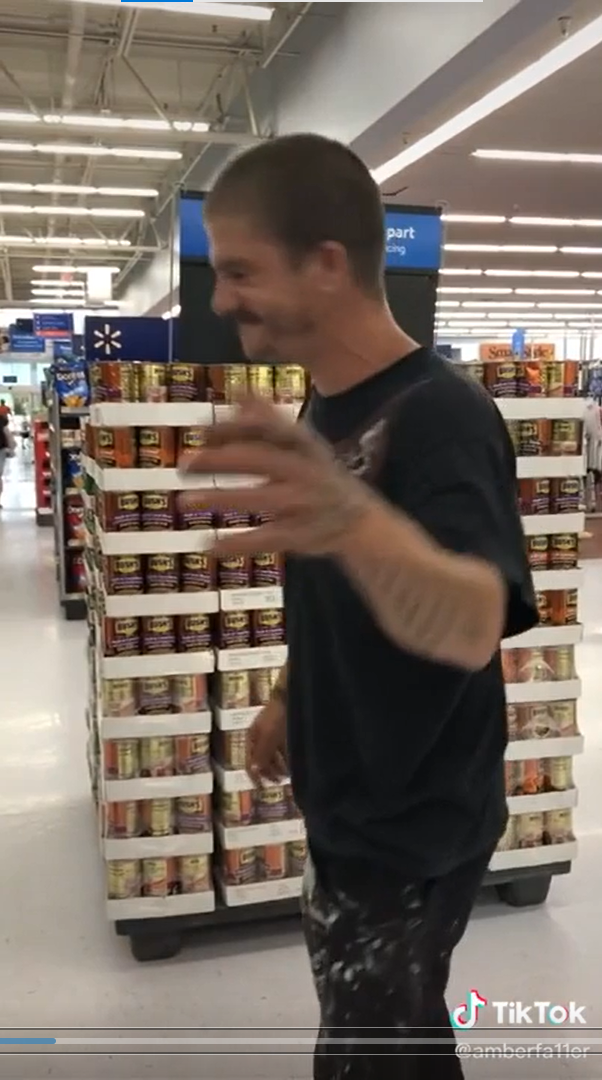 As the girl making the video can be heard saying, “She can wear what she wants!”, we see the minor being harrassed walk away in tears. 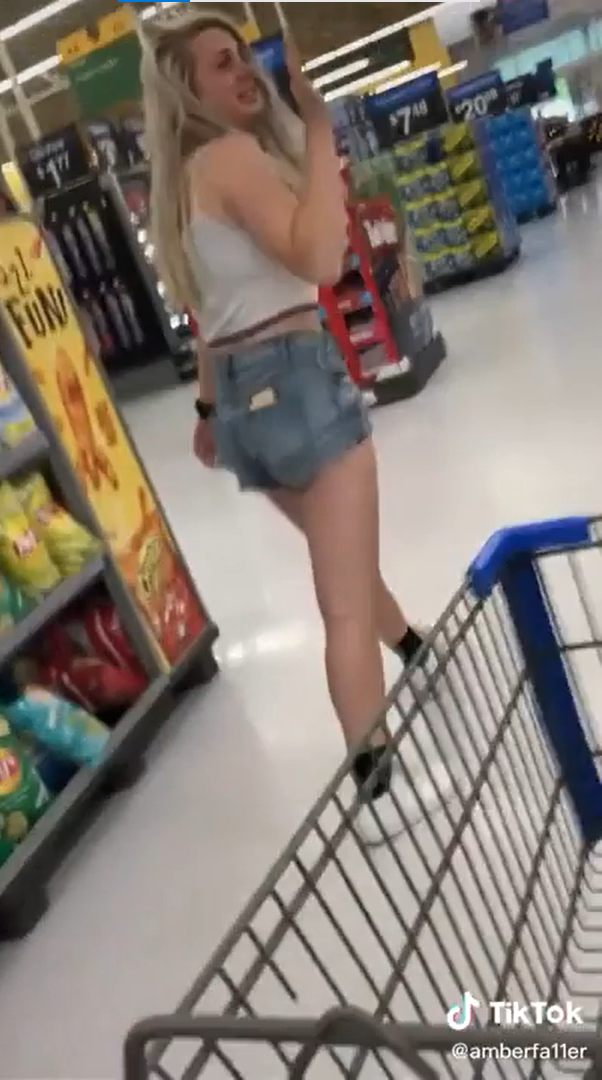 In an update since this incident, Amber let her followers know that the identity and workplace of the woman in question had been identified.

Autoserv of Tilton immediately fired the woman but was getting review bombed with negative reviews. Amber urged her followers to show support for the small business for doing the right thing rather than review bomb them.

in regards to my last few posts!! #crackhead #peopleofwalmart #walmart

Users on Reddit where the video has been shared wondered how the woman could defend her partner's actions.

Another user voiced a similar opinion.

Another user voiced her concern for the crying girl in the video.