Posted by Abdul Rafay in News On 30th March 2021
ADVERTISEMENT

In Kenya, a woman was arrested for allegedly stabbing three men before "sucking their blood." After a fight between the suspect and a man believed to be her boyfriend, the violent incident started. 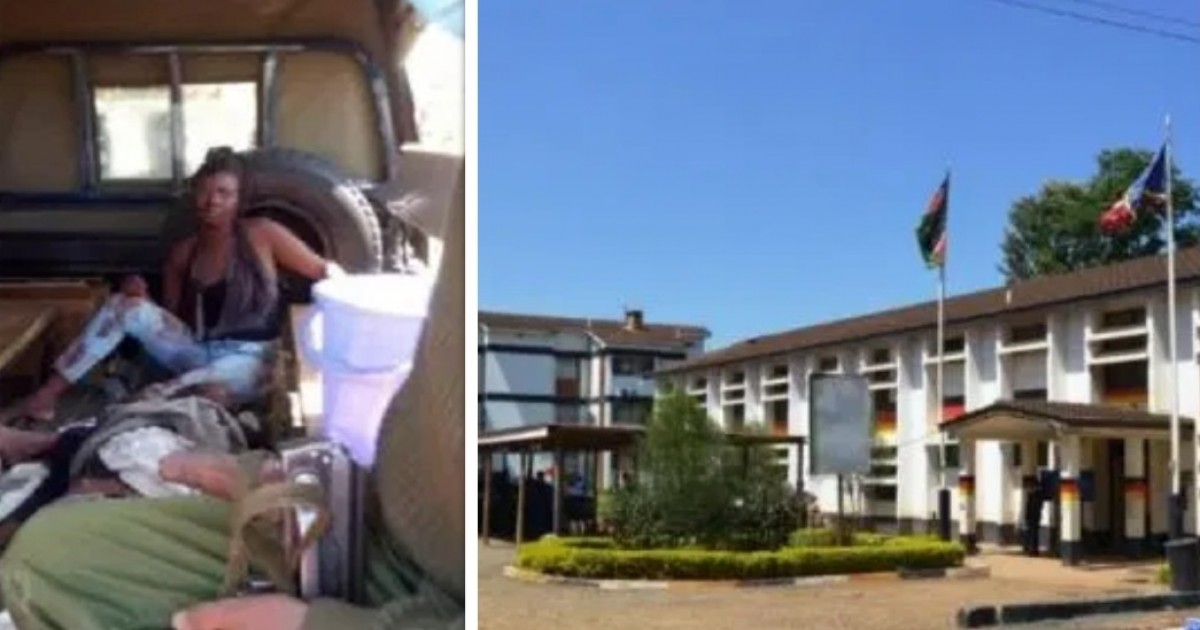 Margaret Wambui Wangari is accused of killing one man and seriously injuring two others during a bloody rampage in Nairobi's Kahawa West.

The violence began after a clash between the victim, who was armed with a kitchen knife, and a man suspected to be her boyfriend, according to police.

Wangari is suspected of stabbing two men who attempted to intervene and separate the pair, before reportedly "sucking the blood from open stab wounds suffered by the three victims."

Three men were fighting over the woman, according to the country's Directorate of Criminal Investigations, until she pulled out a sharp object and stabbed one of the victims in the ear. 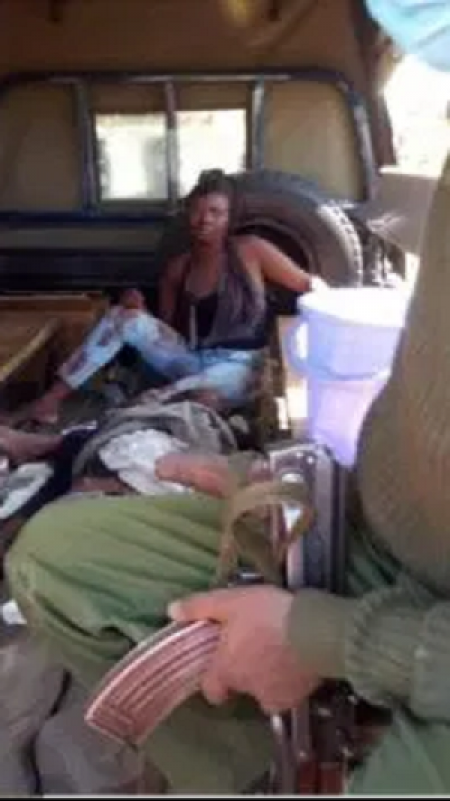 "Passers-by found the suspect sucking blood from open stab wounds sustained by the three victims," police said, according to Nation.

Wangari was also rescued by cops from an enraged crowd of onlookers who took matters into their own hands and began stoning her.

"Officers rushed to the scene, just as outraged members of the public were about to lynch the suspect, who had further inflicted a serious cut at a second man's forehead," police said in a statement.

The two remaining survivors were rushed to Nairobi's Kenyatta National Hospital, where they were treated for severe neck and chest injuries.

Officers continue to piece together the facts as the suspect is currently being held on suspicion of murder.