ABBA All Set To Reunite After 35 Years, Ready To Release New Album

Posted by Sama in Entertainment On 28th April 2018
ADVERTISEMENT

ABBA released their last album back in 1981, 'The visitors' and gave their last stage performance in 1986. Although the band never officially broke up, it drifted apart over the years due to the differences between the members. Now after 35 years it has been announced that the band is ready to make a comeback and might as well release a new album. 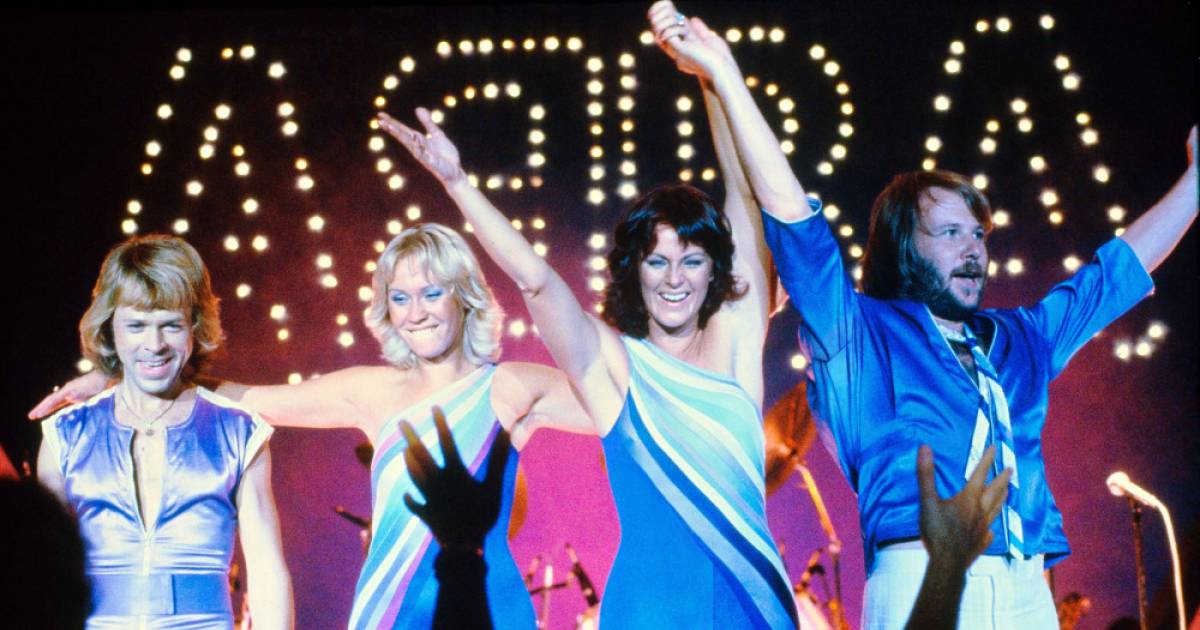 #1 ABBA Making A Comeback After All These Years

We all have grown up listening to ABBA. The famous Swedish pop group remembered to this date for giving us some of the most memorable songs of our childhood. We still remember humming to the iconic band's 'Mamma mia' or singing it's heart touching song with mesmerizing lyrics 'The winner takes it all.' Well, we have a good news for you. You have heard it correct, our favorite childhood band ABBA is reuniting after 35 years and we might actually get to hear some more great music from our all-time favorite band. 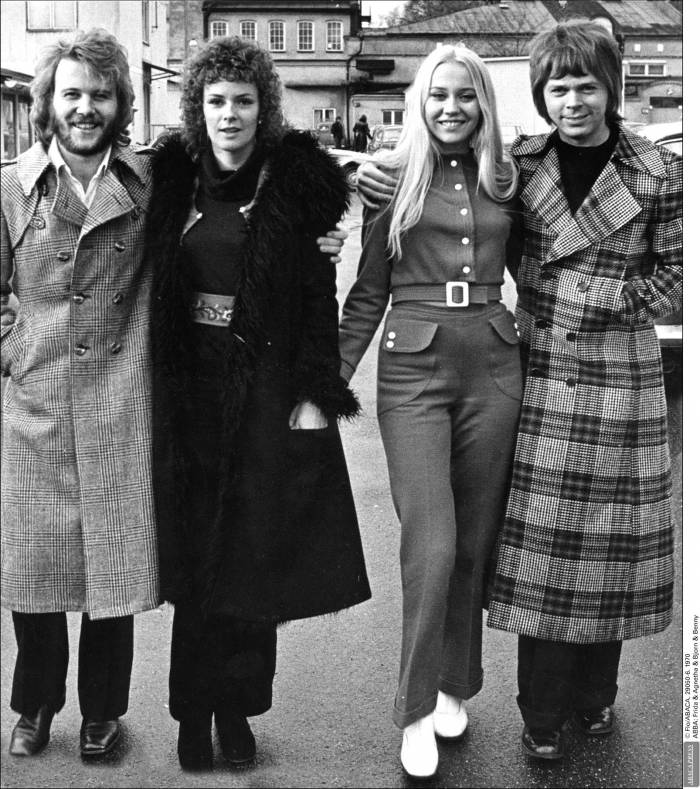 #2 Bjorn Ulvaeus Recently Announced That Virtual Creations Of The Group Are Underprocess, That Will Represent The Band On A Tour

The news of the reunion comes a few days after singer and songwriter Bjorn Ulvaeus, 72 announced that virtual representations of the band are being designed to represent the group on a tour that will take place in 2019 or 2020. Bjorn added that virtual creations will show ABBA as they were back in their heyday during the 1970s. He said, "We thought we looked good that year." 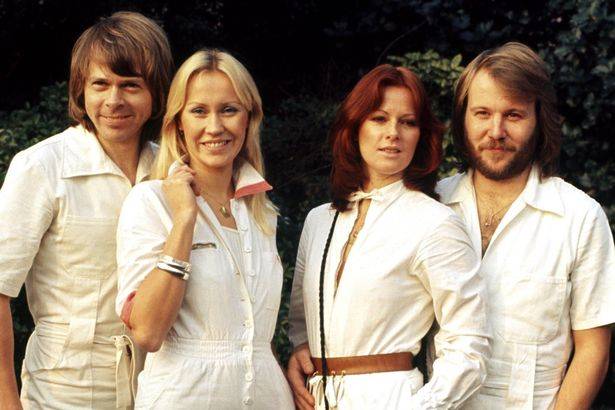 "They photographed us from all possible angles, they made us grimace in front of cameras, they painted dots on our faces, they measured our heads. Apparently, a cranium doesn't change with age the way the rest of your body falls apart."

ABBA was one of the most iconic band of its time and sold over 400 million records worldwide. The band gave its last performance back in the year 1986 and though they never broke up officially, they went through some rough patch. Anni-Frid and Benny, and Bjorn and Agnetha were previously married but both marriages ended in divorce. 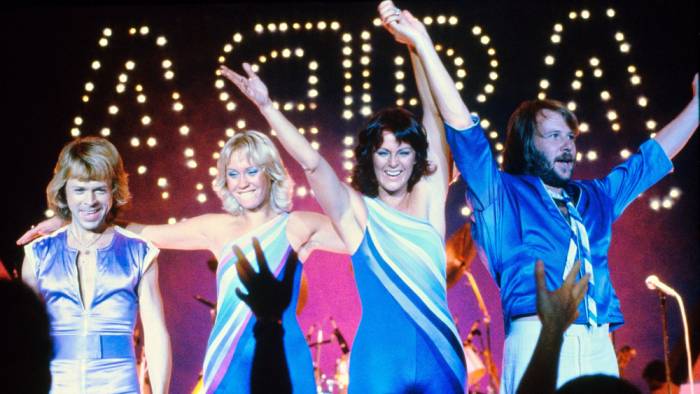 In 2014, Agnetha Fältskog gave an interview and after hearing it, it was assumed by the world that due to their differences the band would never get back again. Agnetha in her interview said, "I think we have to accept that it will not happen, because we are too old and each one of us has their own life. Too many years have gone by since we stopped, and there's really no meaning in putting us together again. It's always nice to see each other now and then and to talk a little and to be a little nostalgic." 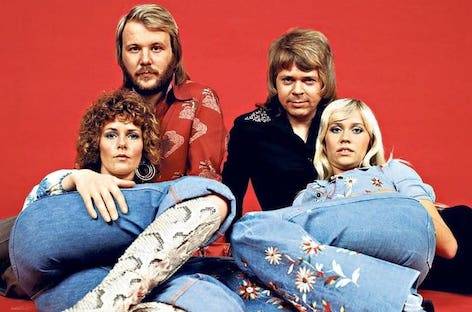 #5 Reunion Has Been Confirmed Officially In A Press Release

But apparently no one knows what future really holds for anyone and here we are hearing the news of the reunion and we couldn't be more than overjoyed with the news. The reunion was also confirmed by the Swedish group's manager Gorel Hansen in a press release today. In a statement released by the band's official Instagram page, it read, "The decision to go ahead with the exciting ABBA avatar tour project had an unexpected consequence. We all four felt that, after some 35 years, it could be fun to join forces again and go into the recording studio. So we did. And it was like time had stood still and that we had only been away on a short holiday. An extremely joyful experience!" 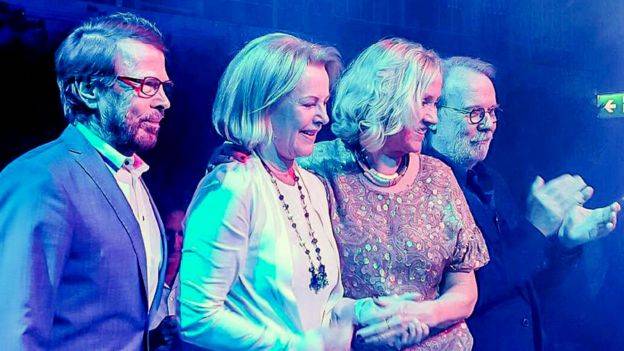