Posted by Sama in Entertainment On 31st May 2018
ADVERTISEMENT

Roseanne Barr, the comedian and main star of 'Roseanne' recently posted a series of racist tweets in which she blatantly compared former Barack Obama adviser Valerie Jarrett to an ape and in a highly ignorant manner linked her to the Islamist organisation Muslim Brotherhood. Barr was immediately called out by the public for her ignorance and was branded 'racist'. Following this, now the comedian is paying the price and has been dropped by not only her agent ICM Partners but her show 'Roseanne' has also been cancelled by ABC which called the actor's remarks "abhorrent, repugnant and inconsistent" with their values. 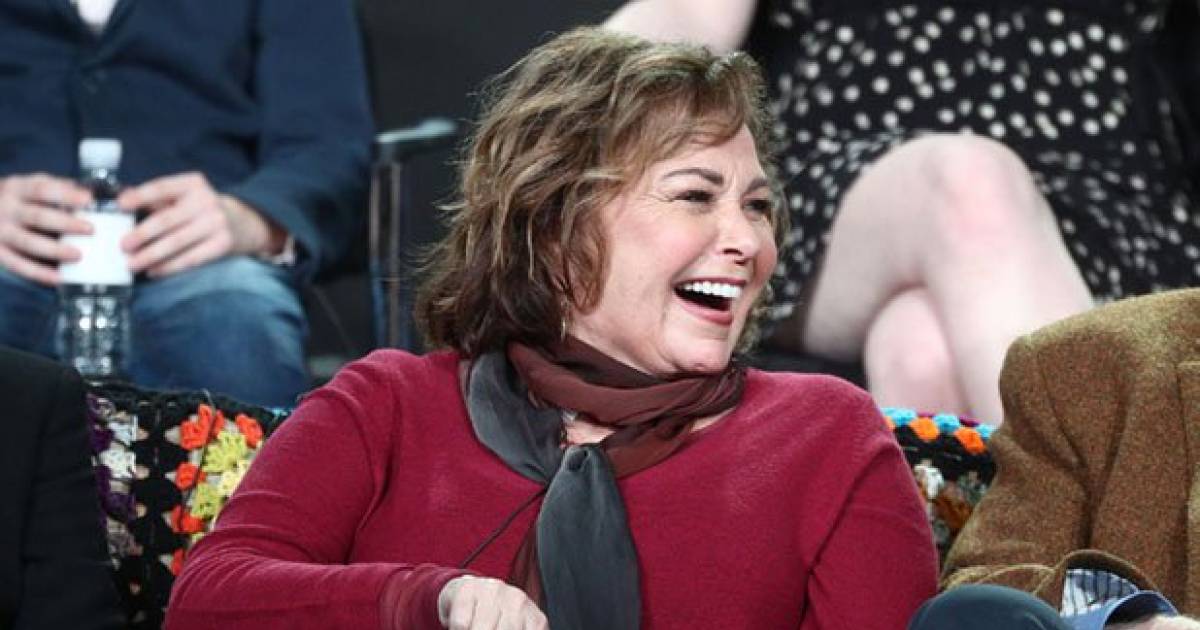 #1 Barr Has Always Been Supportive Of Trump Administration

Roseanne Barr, the main star of ABC's 'Roseanne' is one of those people who has always been vocal about her support for Trump's administration. However, her racist comments are what shook Twitter this past week, when Barr compared former Barack Obama adviser Valerie Jarrett to an ape. 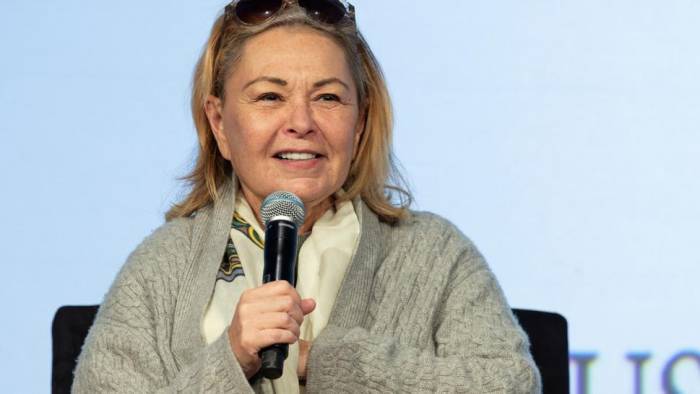 #2 The Comedian Was Called Out For Her Distasteful Post

Following the racist post, Barr faced a serious backlash on Twitter and was called out by the public for her highly ignorant and rude comments. Not only this but apparently Barr is paying a much heavy price for her ignorance and has got her show cancelled by ABC over the issue. In an official statement released by the ABC, President of ABC Entertainment Channing Dungey said, "Roseanne's Twitter statement is abhorrent, repugnant and inconsistent with our values, and we have decided to cancel her show." Disney CEO Bob Iger also commented and said that 'it was the right thing to do.' 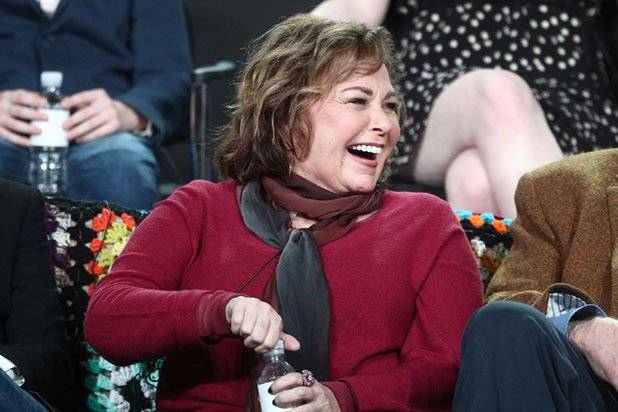 #3 Barr Was Branded 'Racist' Over Her Highly Ignorant Remarks

Her tweet, which is now deleted was branded as racist by the public and was shared with a number of executives at Disney and the star’s talent agency. Within an hour, Barr was also dropped by her talent agency 'ICM Partners' who won't be representing the star any longer.

In her racist tweets, Barr compared Obama's aide Jarett to the Planet Of The Apes and linked her to the Islamist organisation Muslim Brotherhood.

In a response to a Tweet claiming Jarett helped in the coverups during Obama administration, Barr posted, "Muslim brotherhood & planet of the apes had a baby=vj." Twitter was quick to point out Barr that her words were racist and rude, to which she replied, "Muslims r NOT a race." 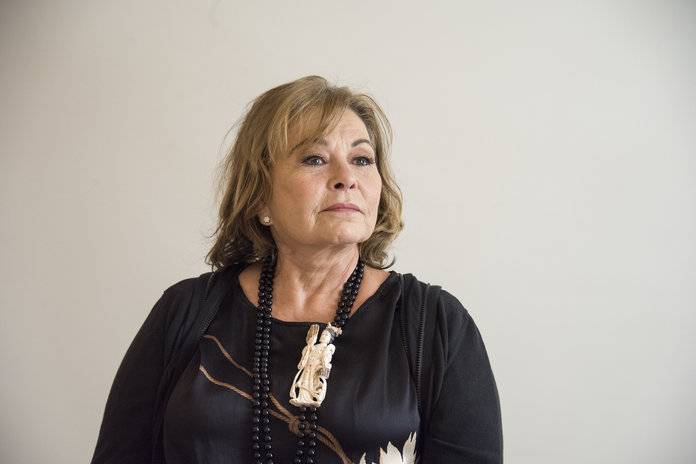 Although the tweets have now been deleted, after facing severe backlash from the public, Barr wrote an apology to the public in which she apologized Jarett for her ignorant remarks about her looks and her politics, and announced that she won't be using Twitter anymore, "I apologise to Valerie Jarrett and to all Americans. I am truly sorry for making a bad joke about her politics and her looks. I should have known better. Forgive me - my joke was in bad taste."

Roseanne returned to the TV after 20 years hiatus and the show itself was a big hit after it's comeback. The show got around 18 million viewership on its opening two episodes and was expecting to do better in its much-awaited 10th season. 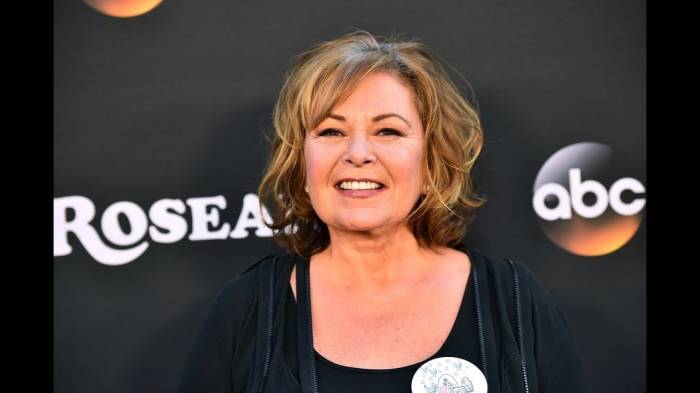 #6 Donald Trump Lashes Out At Bob Iger On Twitter

Trying to cover up her crude remarks, Barr has blamed her sleeping pills Ambien for making her write such an ignorant post. US President Donald Trump also took notice of the scandal and not so surprisingly lashed out at Bob Iger for apologizing to Valerie Jarett on Barr's behalf for her offensive comments. Trump tweeted, "Bob Iger of ABC called Valerie Jarrett to let her know that 'ABC does not tolerate comments like those' made by Roseanne Barr. Gee, he never called President Donald J. Trump to apologize for the HORRIBLE statements made and said about me on ABC."

Bob Iger of ABC called Valerie Jarrett to let her know that “ABC does not tolerate comments like those” made by Roseanne Barr. Gee, he never called President Donald J. Trump to apologize for the HORRIBLE statements made and said about me on ABC. Maybe I just didn’t get the call?