Posted by Sumaiya Ghani in Relationships On 23rd December 2020
advertisement

27-year-old Anwaar was so obsessed with Kim Kardashian's bum that he forced his girlfriend to exercise daily and eat 50 cans of tuna a week. "He wanted me to have abs and a huge ass – a big one like Kim Kardashian. His favorite model was Gracyanne Barbosa and he would make me look at her fitness routines and practice them."

This heartless man named Anwaar was so obsessed with the huge ass of Kim Kardashian that he made his girlfriend Gemma Doherty do exercise every day and eat 50 cans of tuna a week. Not only that but this crazy guy made the poor girlfriend sprint on a treadmill as he showed her pictures of other women’s bodies. 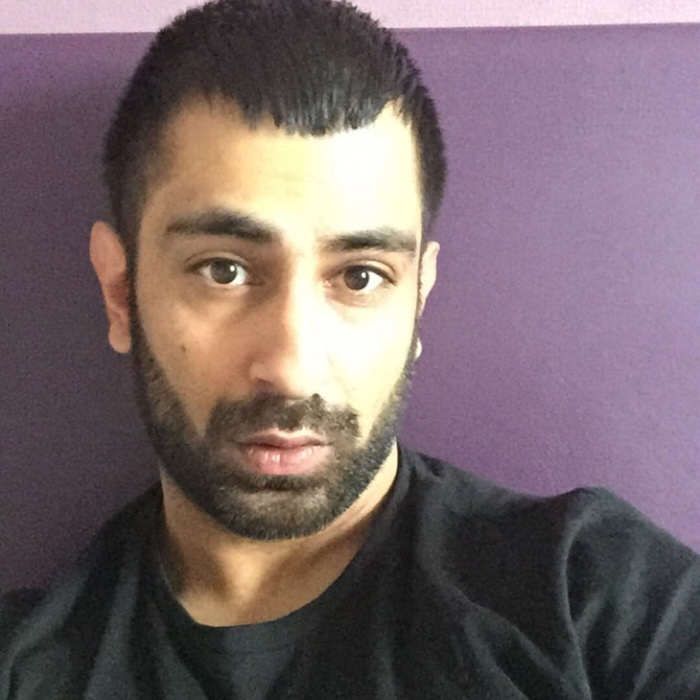 Thankfully he was arrested and the girl was set free

The abusive boyfriend Anwaar controlled Gemma, 30, for two years before he was reported and jailed. Anwaar is locked up in one of the first sentencings of its kind. According to the cops, Anwaar's crimes could lead to many similar sentences. 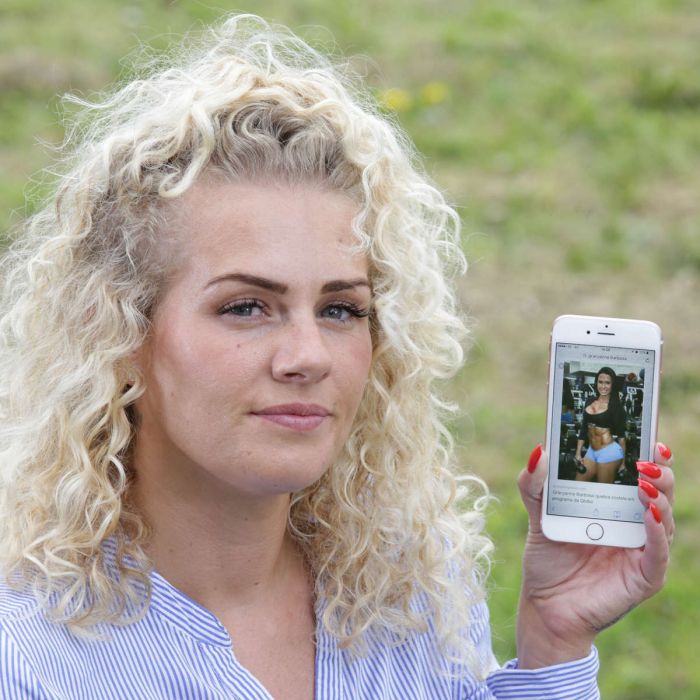 Anwaar, 27, made Gemma look at the fitness routines of the model Gracyanne Barbosa and practice them

Ms. Gemma, who is a mother of two, said in an interview:

“He wanted me to have abs and a huge ass – a big one like Kim Kardashian."

“His favorite model was Gracyanne Barbosa and he would make me look at
her fitness routines and practice them." 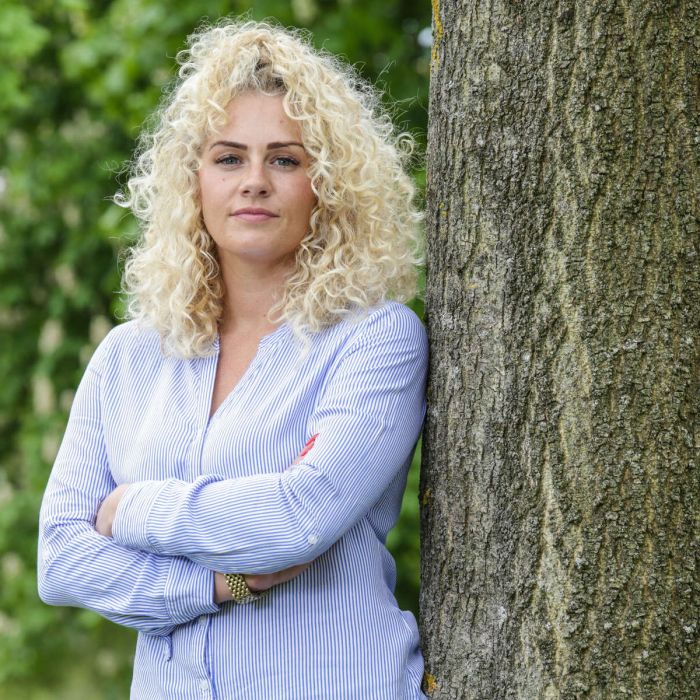 He would then return and tell her she needed to work out more.

“He would only let me eat tuna and beetroot".

“I would see my friends out and they told me to eat more."

“I was wasting away when I was forced to lose all these calories every
day." 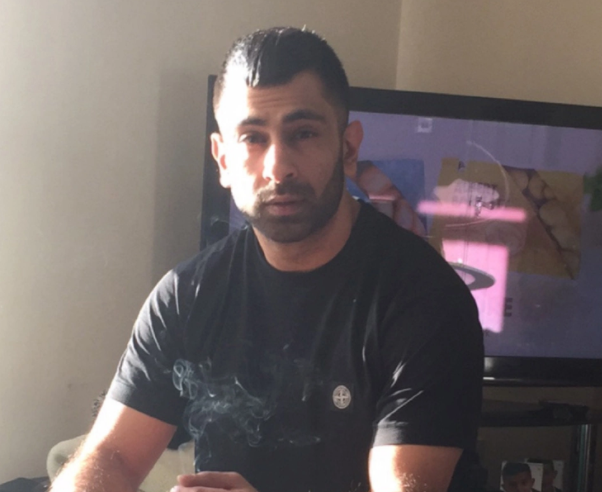 Gemma told she used to feel like a zombie

“I felt like a zombie on autopilot and was at his beck and call –whatever and whenever.”

When he was being sentenced, Judge Julian Goose said: “You plainly have a history of violence.” 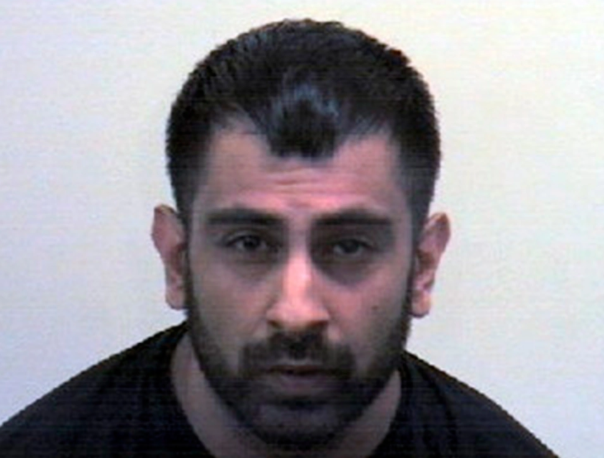 Anwaar was jailed for two and a half years, one year was for his disturbing controlling behavior and the other half for assaulting Gemma

It was also revealed that Anwaar once put a knife on the girlfriend's neck and threatened to kill her. When all this was happening, Gemma's young son was hiding under the bed shaking with fear. 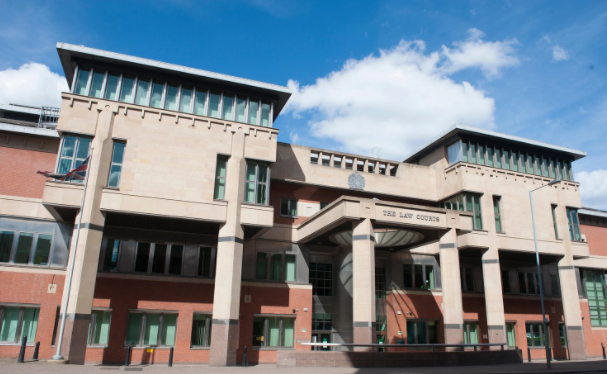